Luciferase: Quantum Dot Tattoo & the Seething Energies of the Light-Bearer

You can forget all about buying and selling. Because once they inject this thing into your hand, you won’t be able to climb into a car, much less walk down the street, without getting tagged. Mm-hmm, you heard me. It’s humorous, but not at all funny in the slightest, how often people argue for the illusion of their freedom. Meanwhile, they’re getting ready to inject the good slaves. We wouldn’t even be having conversations like this had humanity chosen to step off the plantation. America is a Corporation, and there’s no end to the entertainment in the barracoon. If you haven’t a clue what I’m talking about, then I suggest you read some of my following papers. 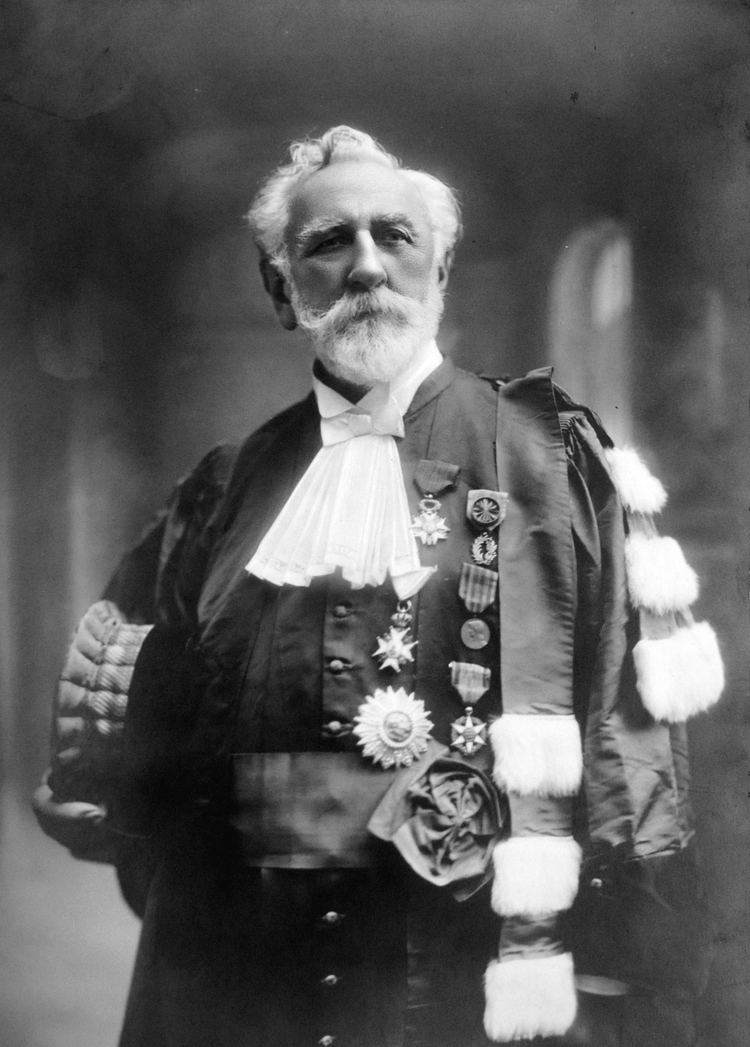 Raphael Dubois. Just look at this clown with all his medals. Sometime late in the nineteenth century, the French pharmacologist extracted the oxidative enzymes necessary to generate bio-luminescent light. Think fireflies. Jellyfish. And certain fungi. Those two chemicals are luciferin and luciferase, names which he personally coined. They’re derived from the its Latin counterpart, lucifer.

And the name means Light-bringer.

From the moment I began warning people about ID2020, Bill Gate’s magnum opus project, which promises to assign every man, woman, and child on earth a digital identification mark, I have stumbled upon a multitude of “Bible-believers” who are already justifying their decisions with the worst deductive argument, and perhaps the most tragic in the course of human history. And it goes something like this:

“I see nothing wrong with taking ID2020.

I am not deceived.

I’m not sure what else I or anybody else can possibly say to convince everyone of the grave situation we find ourselves in. Everything that I’m about to mention is currently being developed by Bill Gates, often in partnership with the COVID-19 playbook, MIT—all of which is backed by the United Nations and the Rockefeller Foundation.

ONE: ID2020 is a global digital identification system and will be expected of every man, woman, and child, and is quite literally called a Certification Mark.

TWO: Due to ongoing mutations with COVID-19 (I know), the coronavirus vaccine currently being developed will alter our DNA through an actual synthesizing of our individual genetic code using mRNA and CRISPER technology, which acts as scissors by cutting DNA at a designated spot and removing or inserting a new sequence with an artificial code. Need I remind you; this is the transhumanist wet dream.

THREE: A recent Microsoft patent, 060606, involves another implantable device for the purposes of buying and selling, which is mutually covered by ID2020 (and is likely the same project). It’s a cryptocurrency system that monitors our bodily activity—even our thoughts and emotions—and rewards each person based upon how well the perform their task with monetary transactions.

FOUR: A tiny drug delivery chip will act as a contraceptive agent, turning off a woman’s ability to reproduce like the flip of a light switch.

FIVE: The digital ID will include an Immunity Passport.

And SIX: to make sure every man, woman, and child complies with the One World Order’s mandatory implementations, Gates and MIT are currently developing the “Human Implantable Quantum Dot Microneedle Vaccination Delivery System.” It’s a tattoo for the hand, which will include our identification Mark and vaccination records. 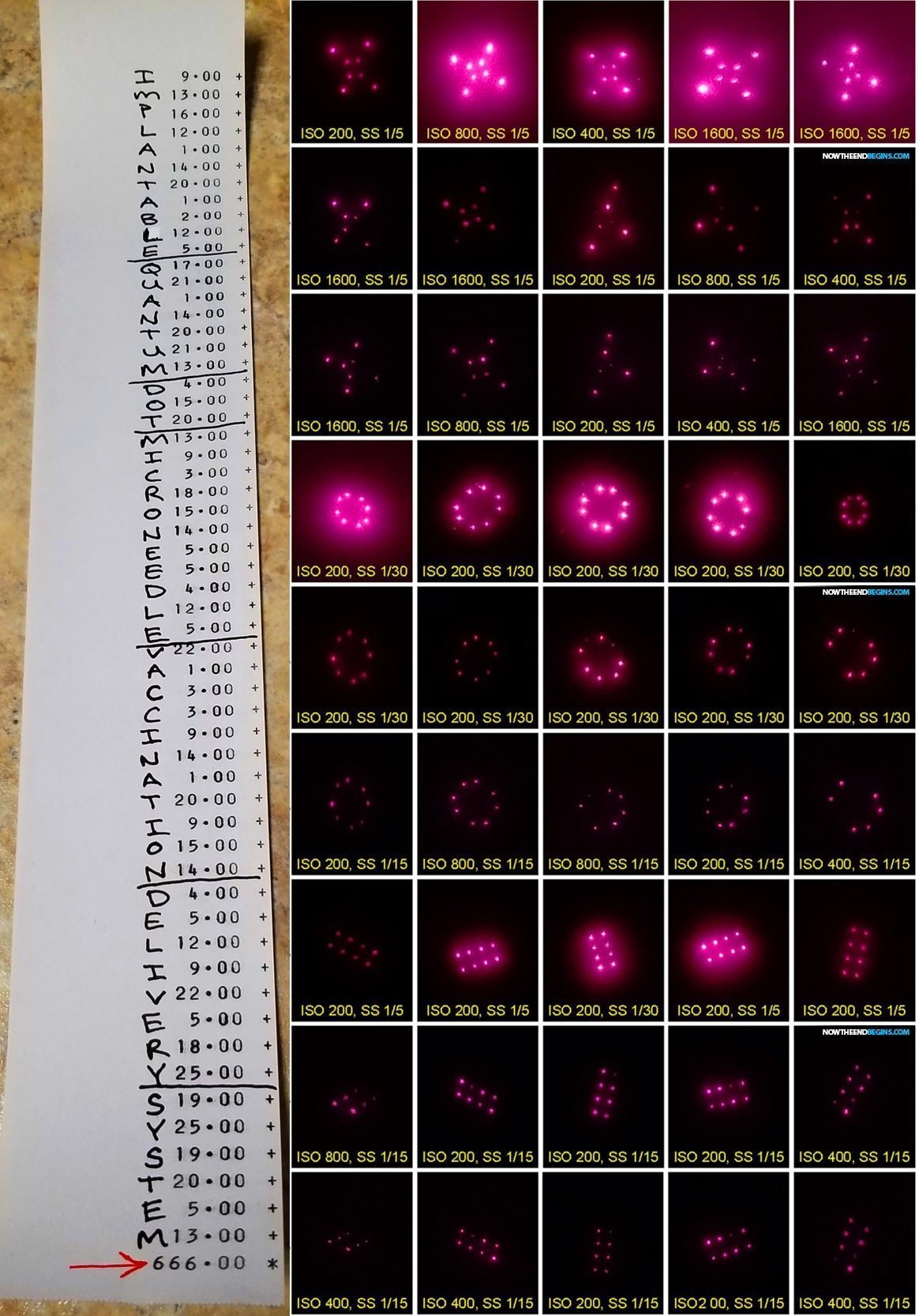 It needs an enzyme called Luciferase in order to make it work.

The trans-humanist agent on every person’s hand will glow with the bio-luminescence of the Light-bearer. A chip you cannot remove with a knife. This tracking system will alter your DNA, and it’s permanent.

“The seething energies of Lucifer are in his hands.” 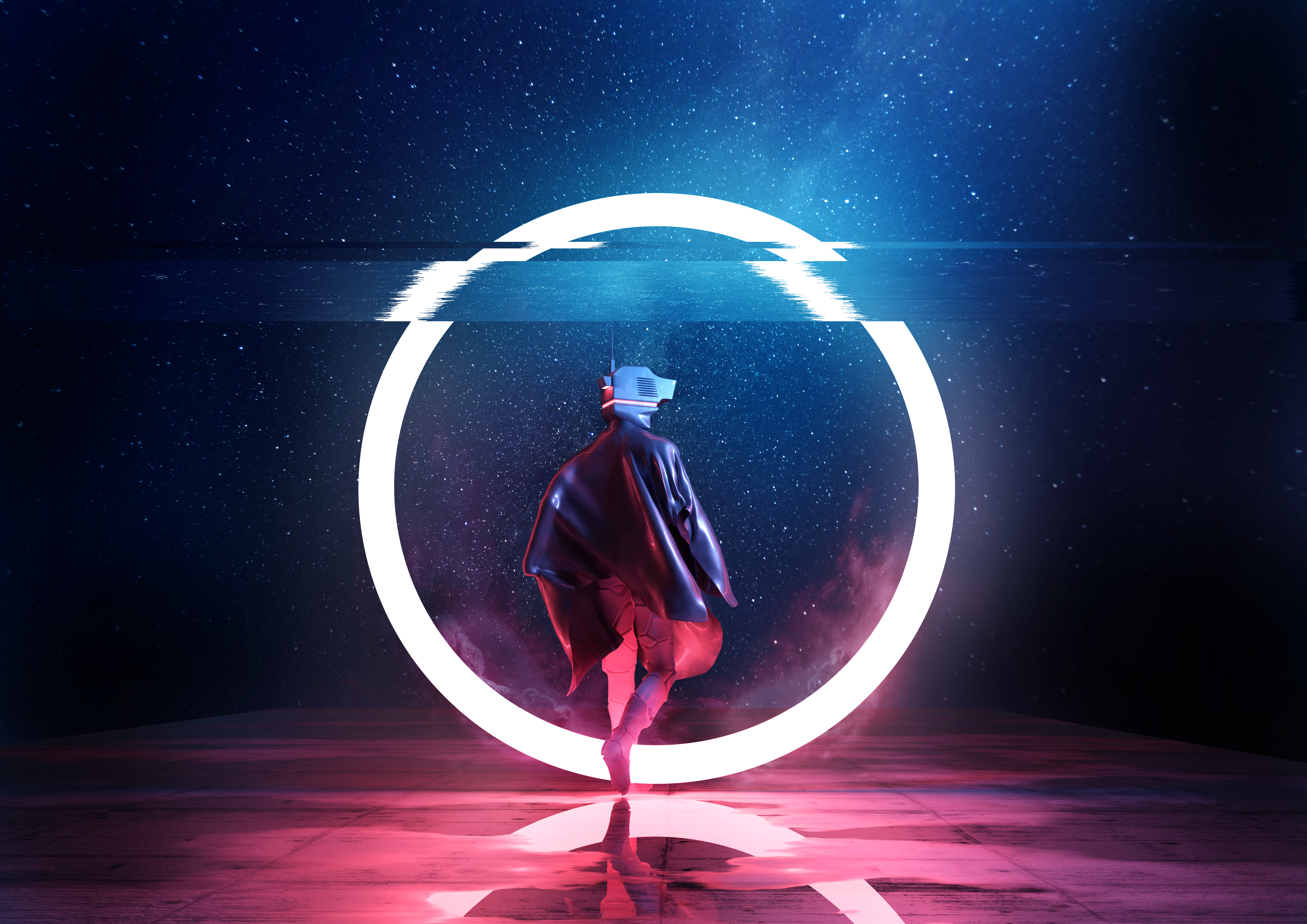