You Are a Slave, and the United States of America Is a Corporation

How many slaves in the British and New World colonies truly comprehended the fact that they were actual slaves to the colonies?

And there it is. I can hear it now. Some of you are already joining in with the Skynet troll-bot and laughing: “Bwa-ha-ha! But Noel! Slave ships! Slave markets! Somebody didn’t read his Illuminati-authored, Orwellian-approved, twelfth-grade history book! Bwa-ha-ha!”

Okay. Maybe I didn’t ask the right question. So, let’s try this again.

How many of you know you’re an actual slave?

Here’s something your Illuminati pamphlet forgot to tell you. Lincoln’s war freed plantation slaves and then made every single citizen a slave to the state. That little insignificant fact must have somehow slipped their minds. Actually, ever since the District of Columbia Organic Act of 1871, we have been living under a corporation. Again, it’s the little details.

It’s all technical. Let’s just say the grand Republic has been owned by certain international bankers and Jewish-British aristocracy for the last 150 years. Rothschilds. By the way, an incorporated United States operates outside of the constitution. Rights became privileges. If you don’t believe me then look it up. With that in mind, I’ll ask another question. What if 1776 was a total sham and we never truly left the crown to begin with?

It’s all a script.

So, getting back to the slaves of the British colonies. Jamaica. St. Kitts. Georgia. South Carolina. Propaganda informs us that the crack of the whip is synonymous with slaves, and yet, while police brutality is just as much a reality today, it is quite impossible to inspire large groups of people to perform sustained labor for decades on end—entire generations even—simply by doling out raw terror. There were sometimes hundreds of slaves for every slave owner.

No—it wasn’t the whip which kept the slave from coming to consciousness. Rather, a sophisticated system of indoctrination kept them under their management. Exploitation of the human mind. Even the slaves very aspirations and fears were controlled.

Firstly, it was a policy of many slave owners to create division, blending ethnicities into a melting pot of discord in order to frustrate and ultimately handicap the potential for a collective consciousness apart from their own narrative. Ethnicity however was not enough. In order to sow continuous discord among those whom they wished to control, slaveholders created complex social hierarchies.

Elites. They were skilled workers, slept in bigger houses, ate healthier food, were fashionably dressed. They gazed contemptibly upon at the entire food chain of slaves below them, while the rest, rather than wanting freedom from the corporation, aspired to rise to the very top. It was slaveholders who created the ‘American dream.’ To the common slave, becoming an elite was tantamount to independence and riches.

Only those who fell out of line were given the whip.

One should ask how it is that the Hebrews, children of the twelve Patriarchs, became slaves to Pharaoh. The book of Jasher records that the Elders of Egypt, who were far fewer in number, tricked Israel into slave labor. The Elders beguiled them for a great long while without ever coming to terms with that fact—and I challenge my reader to contemplate how much they truly knew of their servitude, even after Yahuah heard their cries. This shouldn’t come as a surprise, as even Jacob was a slave for twenty years under the service of Laban and, it can be argued, didn’t even know it. He arrived naked, and his slave master gave him whatever he desired, including his daughters.

Complete emotional, intellectual, economic, and religious manipulation. Bottom line. We’re slaves to a corporation—and very few of us know it. Keep chasing after the American dream, I guess.

No wonder why the Israelites wanted to return to Egypt. 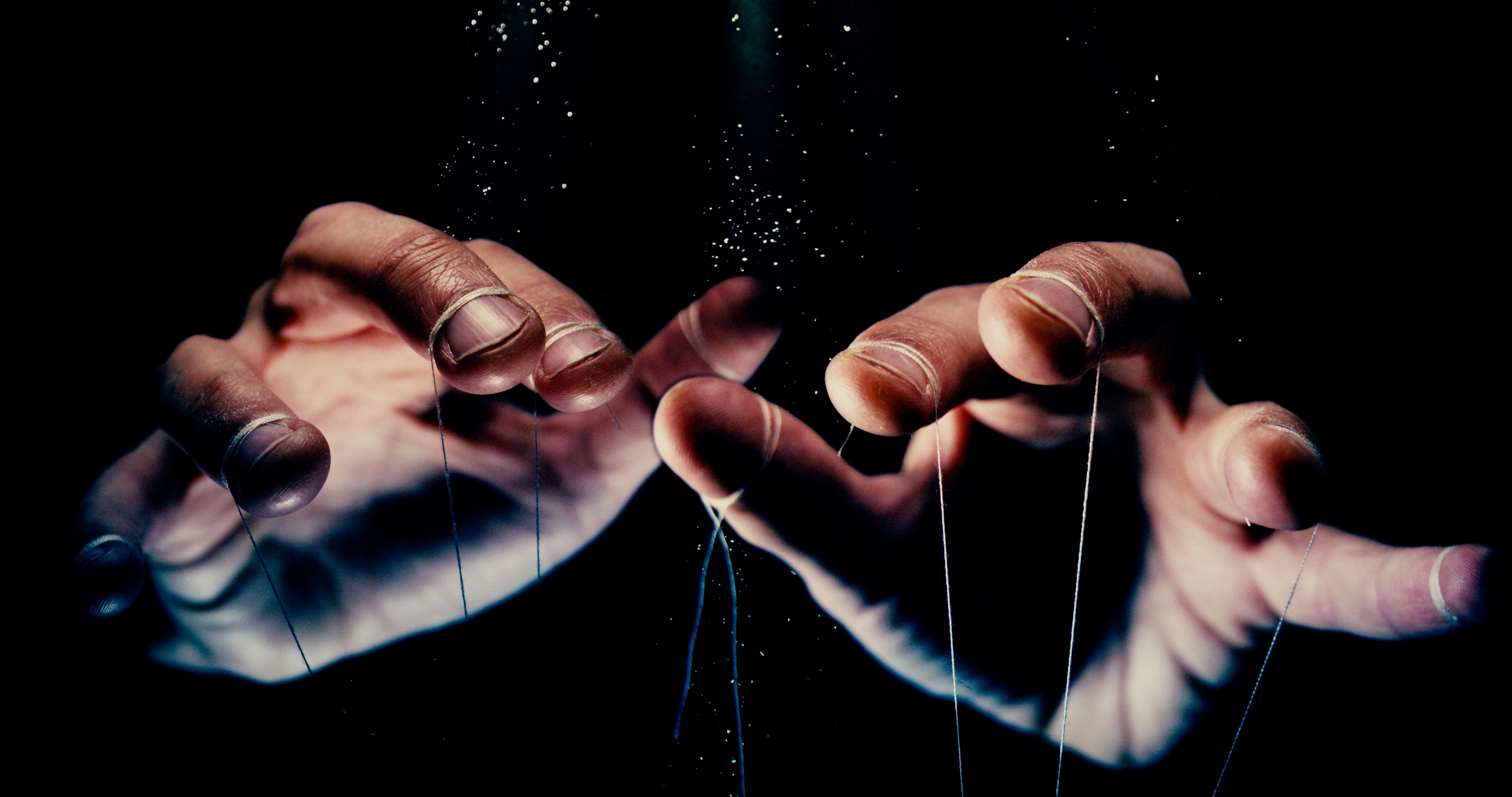