The Problem with Armageddon: Is the Holy Land Really America?

A WEEK or two ago I published a paper by guest writer Christina Bosma, where-in she asserts the possibility that North America is the true location of ancient Israel, the land of our promised inheritance. As you will hopefully already deduce, I emphasis the word possibility, because at present, that’s all it really is. A possibility. A very intriguing possibility. An angry reader e-mailed me almost immediately afterwards just to let me know I was a government spook for writing something like that, bent on deceiving everyone. Obviously, he didn’t do his homework. The author was accredited under the article heading. His reasoning also includes the fact that I do not accept Constantine’s Canonization of Scripture as Holy Spirit approved, so at least he managed to get that fact right. But sigh.

You may be wondering why I’m telling you this, especially since I regularly receive hate mail, mostly from the same group of people, or handful of persons, with fake accounts. Cough. Odle-ites. Uh-huh-huh-hum.. Sorry, I had something lodged in my throat. Anyhow, my reason is this.

Yahushua promised us the following:

“For nothing is hidden except to be made manifest; nor is anything secret except to come to light.”

As we’re approaching the final years, months, weeks, even days, and lastly, hours before Yahushua’s return (and oh man, it’s swiftly approaching), Yahuah is using His servants to expose the global lies. And there are so many lies. So many. Talk about a bottomless pit. This is a worldwide effort. It’s taking thousands of us to unpack the lies with dizzying agility. Several years ago we all thought we were on a spinning ball, hurdling through space at eyeball melting speeds, and now we’re coming to terms with the fact that almost all of human history was completely fabricated less than 200 years ago.

Yahuah is unraveling everything. But you have to be willing to let go of that diploma hanging on your wall. It was bought and paid for in a Luciferian system and approved by the father of lies. Every single deed is going to be exposed.

Right about the time I opened The Unexpected Cosmology up to guest writers a few weeks back, Christina Bosma approached me with the idea that modern Israel may in fact be a completely separate parcel of land than what is written about in Scripture. Like, we’re talking about an altogether different continent. I was willing to look into her proposition and asked to see her notes. And I was wowed. Absolutely blown away, not only by Christina’s thoughtful research, but also her conclusions.

Seriously, I couldn’t put it down.

If you tell me the Mormons believe North America is the promised land and that it’s conclusive proof the very notion is wrong, then the government has done its job. The Mormons were created by Freemason spooks for the purposes of controlled opposition. John Smith. Brigham Young. Oliver Cowdery. All Masons and spooks. That’s precisely how controlled opposition works. They set up shop intending to sell true ideas and then puppeteer the entire Movement from beginning to end, so as to have full navigation rights over humanities destination. Of course North America couldn’t possibly be the Holy Land, because the Mormons claim it’s so. See what they did there? If you want to know how something like this works, I suggest you read my following papers. Jackson Pollock. Andy Warhol. Shel Silverstein. Vito Paulekas. Jim Morrison. Tom Cruise. Walt Disney. George Floyd. CHOP. Black Lives Matter. Flat Earth.

Moses wrote about the garden in the east named Eden. Here’s a fun little fact I learned after publishing Bosma’s paper. We know the continent of Africa by the name Africa only because the Romans named it so after finally capturing Carthage. The ancient name of Africa was “Alkebulan.”

Alkebu-lan means “mother of mankind” or “garden of Eden.” 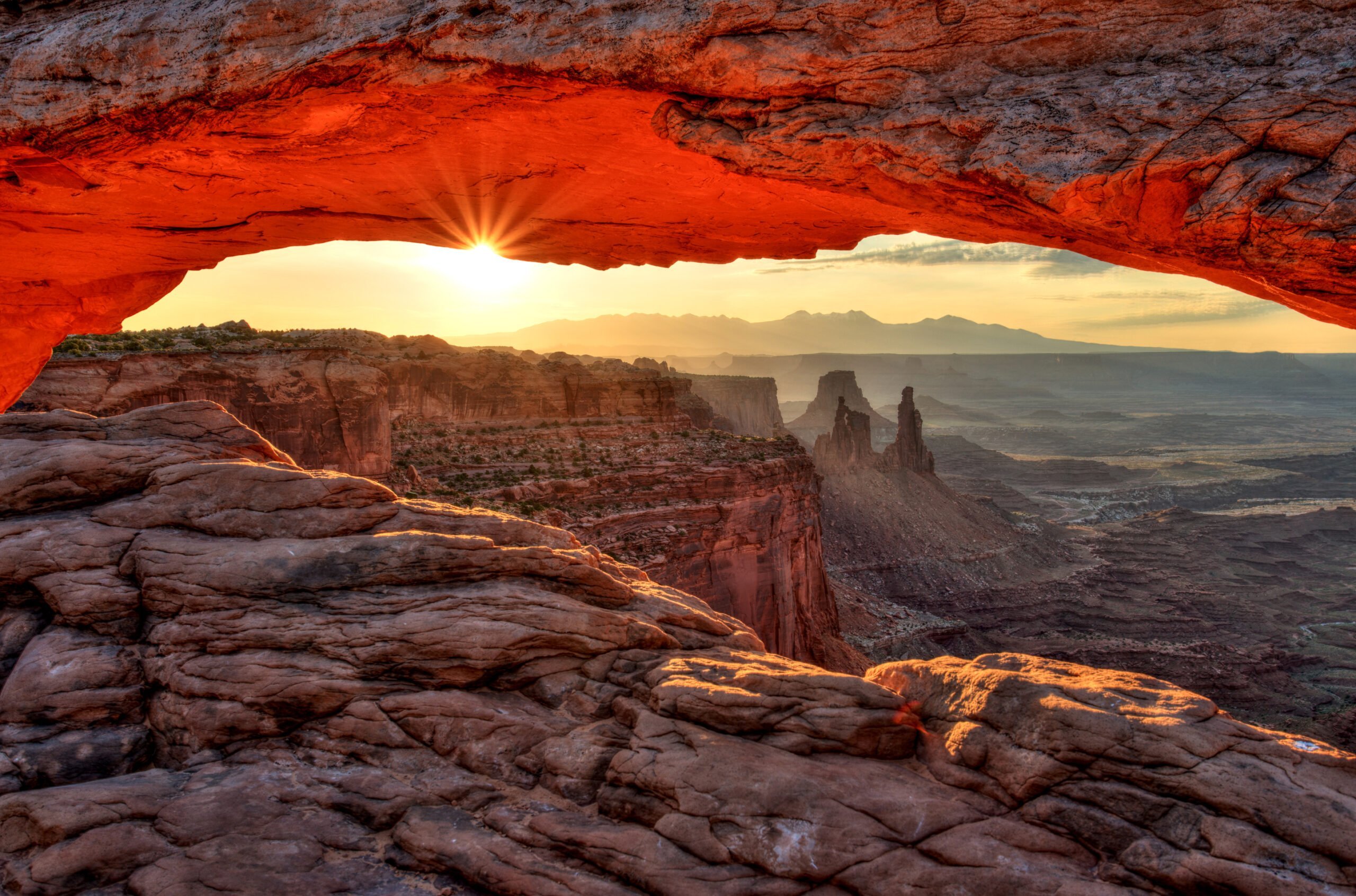 What if we have it all wrong? So many “what if’s.” Like, what if the same serpent seed is still occupying “the New World” today? I mean, what if modern Israel is simply Revelation 2:9 and 3:9? But that’s probably none of my business. Perhaps the entire American story is simply a retelling of the serpent seeds occupation of Canaan before the children of Israel ended their wilderness wandering. That’s how Big Brother works. They show you the truth, and I mean they go out of their way to show you the truth, and then invert everything. It’s almost like they took a small parcel of land in the desert and said, you guys want your eternal inheritance, here it is. We’ll take the rest.

I get it. I’ve been to Israel on more than one trip, and there’s a lot of convincing stuff there. I’ve seen the river Jordan. The Red Sea. Petra. Jericho. Jerusalem. Qumran. Mount Hermon. Bethlehem. The Sea of Galilee. Tel Megiddo. And yet, since publishing her paper, I’ve had people writing me saying they believe the Promised Land is in South Africa. Others say it’s South America. One individual said I had it all wrong about Africa and that the Garden of Eden was really in the Philippines, or something to that effect. Point is, I didn’t realize how many people doubt or completely reject the narrative we’ve been given. Let’s pause here and talk about Tel Megiddo, because I once stood at Tel Megiddo, some fifteen years ago, and haven’t stopped contemplating my initial feelings of discontentment ever since. I simply wasn’t able to imagine the last battle for “planet earth” taking place there.

The size is off.

I was reading 2 Esdras 13 the other day, at the request of my friend, Adam Fink from The Parable of the Vineyard YouTube channel, and I suddenly found myself facing west and watching Yahushua return over the Rocky Mountains. If this confuses you, 2 Esdras 13 was written before Revelation but describes Revelation16 exceptionally well. Reverse that. Essentially, the kings of the earth and their armies will assemble together in hopes of killing Yahushua upon his return, and we can find this scenario throughout prophetic literature. How in the world will all the armies of the world assemble at Tel Megiddo? And more importantly, on a strategic level, why….? Excuse my French, but commanders would have to be a total dumb-ass to cram every able fighting body, complete with a full arsenal of tanks and missiles and helicopters, you name it, into a small valley just to have them annihilated with the drop of a single bomb. And we’re talking a worldwide fighting force. Hundreds of allies who don’t even speak the same language. That’s insanity.

Even if you tell me the combined armies of the United Nations and New World Order will swarm over the modern state of Israel, the country is only 22,140 km². That’s about the size of Los Angeles and San Diego counties combined, 10,510 km² and 11,720 km² respectively.

Just what if the place which is called Armageddon in the Hebrew tongue is really the American mid-west? The mid-west is roughly 1,321,271 km². That’s a big swath of land. We’re all waiting on the UN blue-helmet invasion. Then again, we’re also all waiting upon the “alien invasion.” That’s two birds with one stone.

I have asked Christina Bosma to return and write another entry. I hope she does. 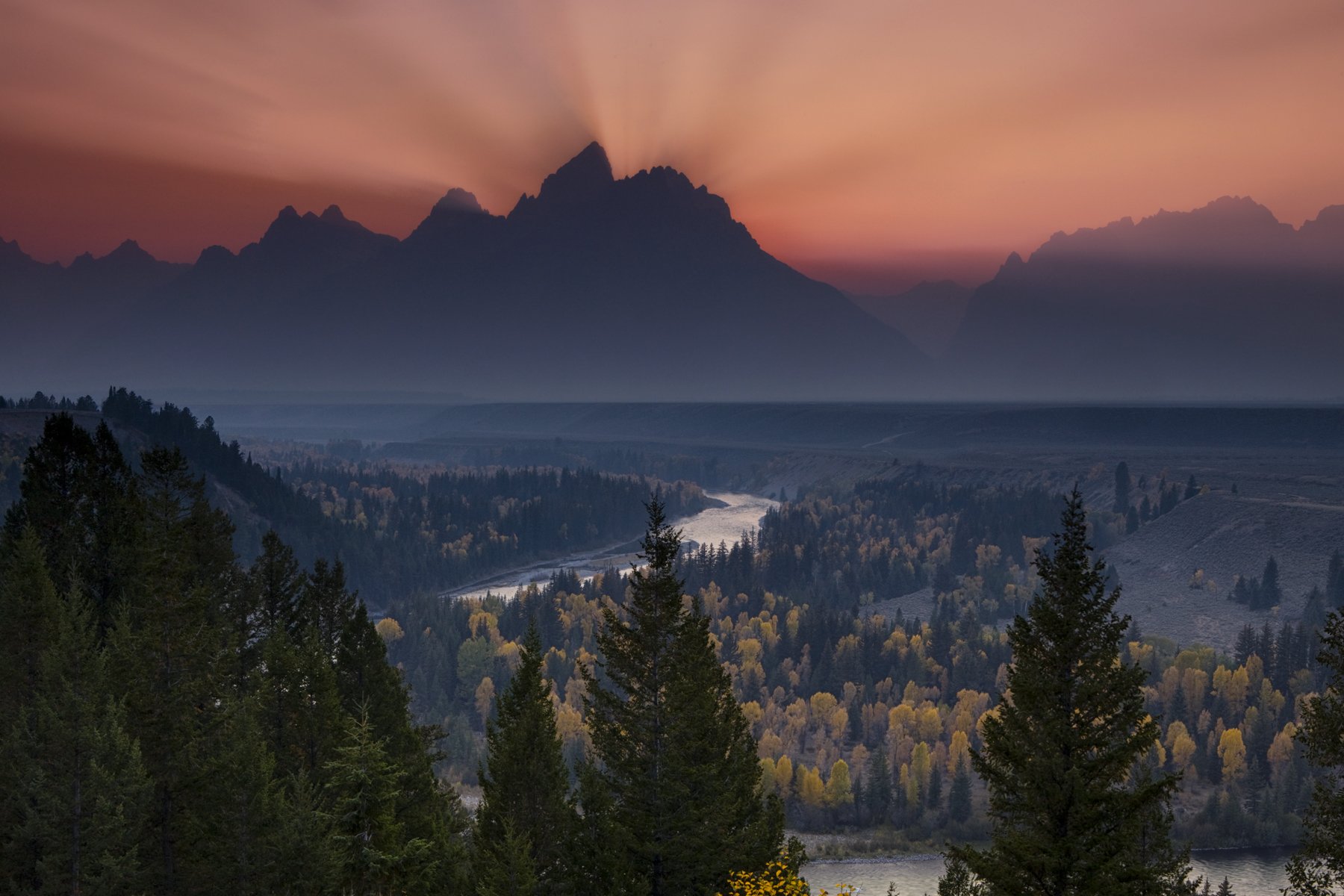