92 Million Miles Around the Sun: The Dark Origin of Birthday Candles

ATHEISTS HATE articles like this. I have the habit of sticking my nose in all the wrong places. I just can’t help myself. Take my junk drawer, for example. Too many rubber bands and uncharged batteries and not enough Chinese food menus. Most people feel accomplished cleaning out the Taco Bell hot sauce packets and calling it a day. But it’s the used birthday candles which really got me thinking.

Yes, this is the article where I go there. If you’re already confused, then you’re likely wondering how birthday candles might threaten to get me written up in yet another atheist magazine. It’s because I’m about to pull back the curtain and show the spiritual reality behind the practice. Atheists are apparently nonspiritual entities and therefore despise learning about their own metaphysical habits. And also, everyone whose only picture of grandma derives from the nineties and awkwardly depicts her spitting out candles over a lowly lit dining room table as if her very life depends upon it. 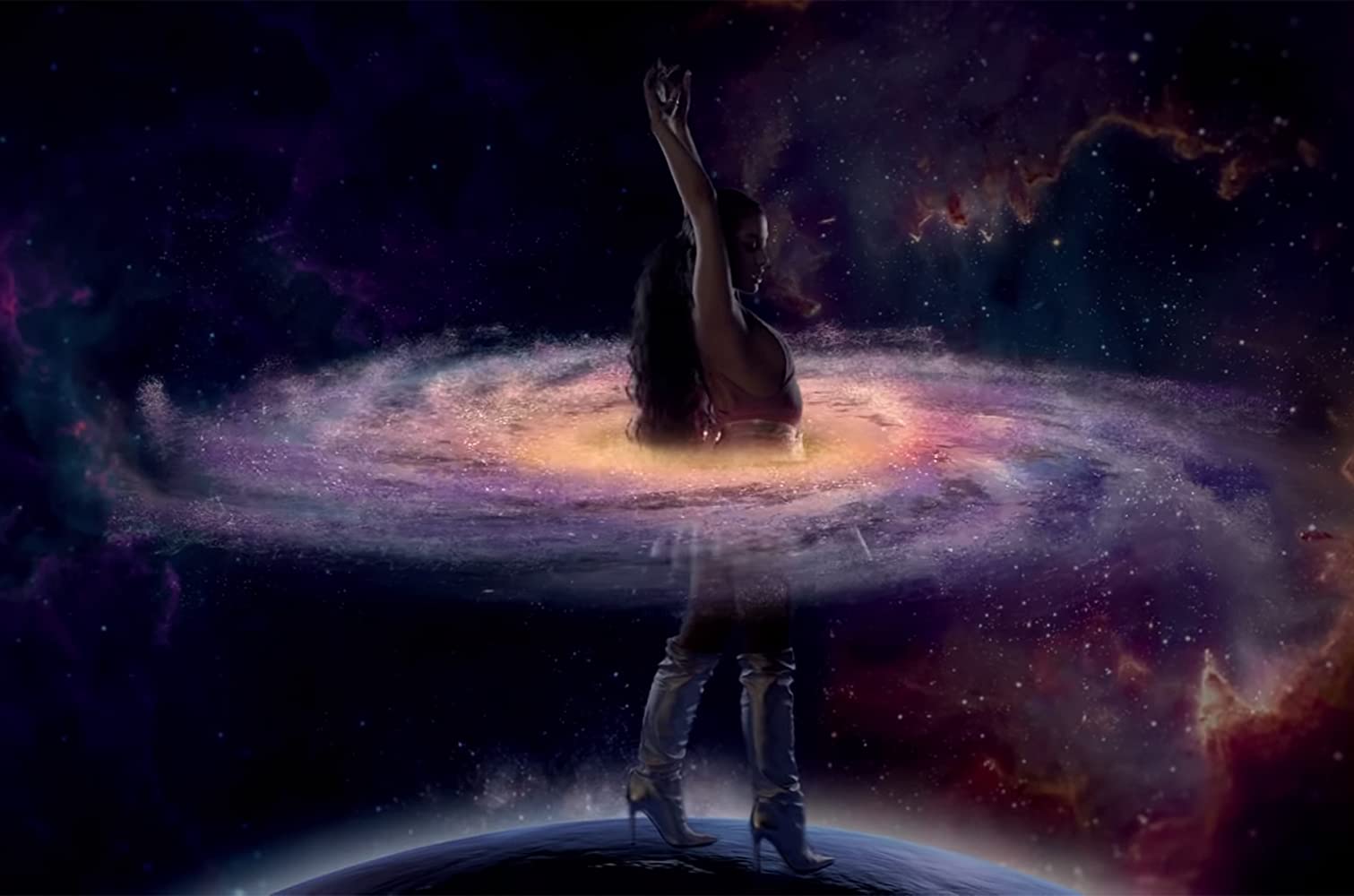 Just about everyone is going to hate this paper because I’m going to talk about how birthday candles are wedded to the Mystery religions, and also because I’m including pictures of Ariana Grande playing the part of the Mother goddess in a Copernican Universe. There’s a spiritual reality to be found there. If you haven’t already, you may want to read my paper on birthdays and the Beatles. It involves Mk-Ultra and the Paul is dead conspiracy. The Walrus Was Paul.

The cake itself was historically baked for the Queen of Heaven. So, think Isis, Astarte, Semiramis, and in the land of Canaan, Asherah. Or if you’re a Catholic, Mary. Apostate Hebrews couldn’t help themselves. They often elevated and ultimately perverted Asherah into the role of Yahuah’s consort like some sort of bad habit. The prophet Jeremiah recorded this practice in part when he wrote:

“The children gather wood, and the fathers kindle the fire, and the women knead dough to make cakes for the queen of heaven; and they pour out drink offerings to other gods in order to spite Me.”

I can already see tomorrows reviews on social media.

I’ll agree to one thing. Birthdays are self-absorbing and a total bore. Here’s the deal. Back when I was a Copernican, birthdays kind of meant something. It was like: “Whoa! I just managed another complete orbital and spinning revolution around the sun! That was a total trip, dude!!!”

I mean, 92 million miles. And no cosmic collisions. What an accomplishment! Bring out the soda and the cake!

Saying, “Yay! Another rotation of the zodiac, and I’m back in my astrological sign again without ever having left the house! Better make a wish to the luminaries and blow out my horoscope candles!” just doesn’t have the same ring to it anymore. I love cake, by the way.

That brings me to the issue of the candles themselves.

The candles, while symbolizing the sacred fire, otherwise known as “the serpent fire,” were carefully numbered for each annual cycle completed within the zodiac, thereby directing our attention to the sky luminaries above. By blowing out all the candles on Asherah’s cake, the celebrant could then make a secret wish to the divine beings inhabiting our ethereal realm.

Here we can throw in big weighty words like ASTROLOGY into the ring, all of which is intended to compliment the day of our birth. You’re probably sick of me earmarking the flat earth into everything like I’m a Hebrew cosmology lobbyist, but I’m going to do it anyways. Scripture’s unapologetic union of stars with angelic beings should cause us all to gasp at the inverted realities behind these ancient practices. Divine beings do indeed interact with mortals. 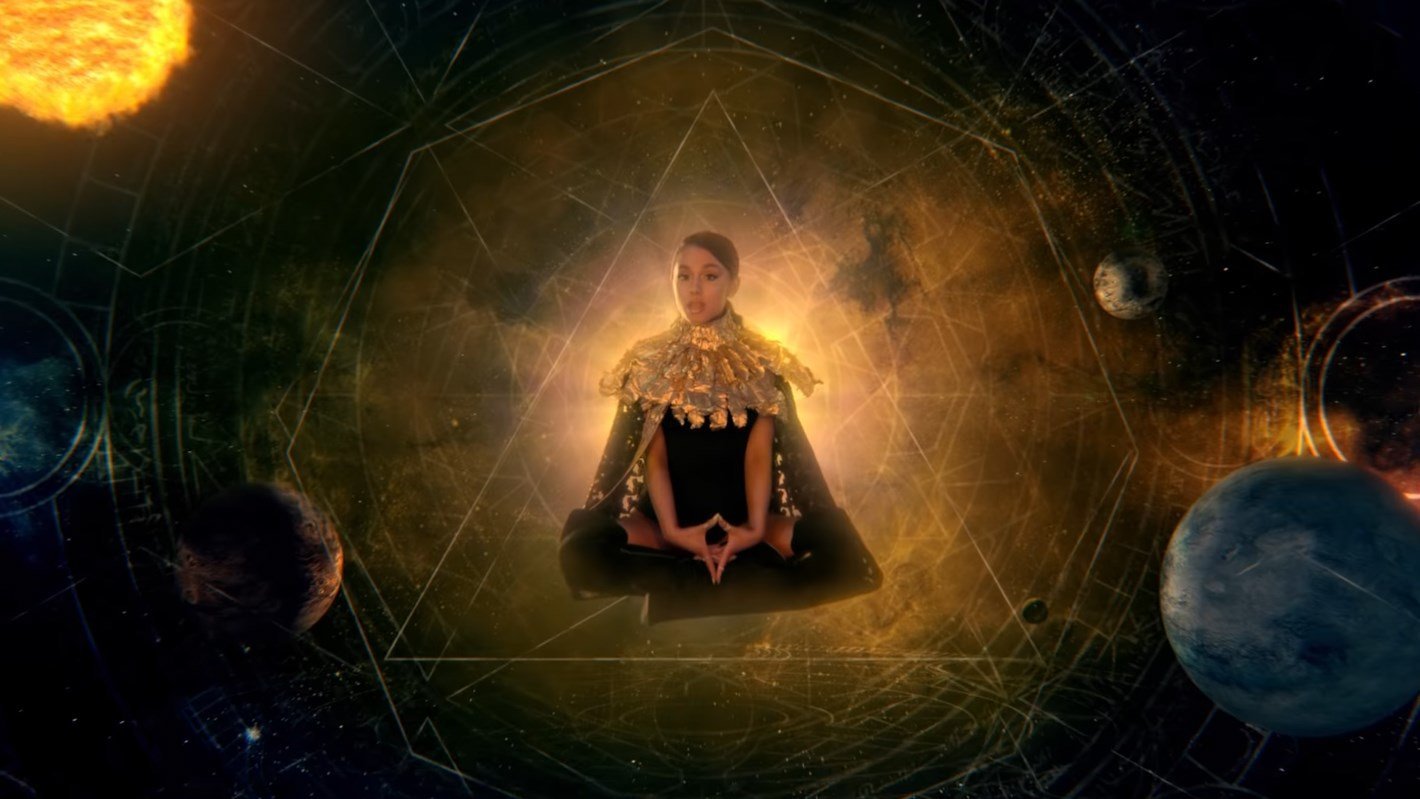 For some ancients, the wish might be directed at a genie. Among the Greek pagans, a successful birthday wish would see them inspired, perhaps even possessed, by the Muses. However we slice it, the historical tradition of birthday cakes and candle blowing and horoscope-inspired wishes is steeped within practices of divination, sorcery, and witchcraft, and ultimately derives from MYSTERY BABYLON.

Birthdays are mentioned in Scripture a whopping total of three times. Uh-huh, only three times. Just so we’re clear, a birthday celebration is not akin to documenting the fact that a child is born. So no, Yahushua is not included among them. Scripture documents a person’s birth and death and a certain number of years between. If birthday cake and birthday candles are mysteriously absent from Scripture, then it’s not an oversight. The ancient Hebrews recognized the difference between the two.

We first encounter the birthday celebration in Iyob.

“His sons used to go and hold a feast in the house of each one on his day, and they would send and invite their three sisters to eat and drink with them.”

We quickly read that Job would rise up early in the morning to consecrate them, after their cyclic celebrations were through, and offer burnt offerings; for Job said, “Perhaps my sons have sinned and cursed God in their hearts.”

Our second encounter with the birthday celebration sees Yoseph in prison. Need I remind you, this is a story in the Bible, and so already, you know a birthday in prison isn’t going to end well. In short, Pharaoh hung the baker. In case you have any further questions about the significance, then yes, it was part of his celebration.

On Herod Antipas’ birthday, our third and final encounter, it was Yohanan the Baptist’s turn. Actually, his head was served on a platter, thanks in part to the vengeful request of his step-daughter Salome and her mother Herodias.

So, there you have it. After the Prophet Yirmeyahu gives us a rare insight into the ancient practice of Asherah cakes, he then connects the dots between the practices themselves and the luminaries above when he further writes:

It really is astonishing to consider how many of our habits; the desires of our heart; even our very identity; is steeped in the spirituality of ancient Babylon. And somehow, while we remain in captivity, awaiting Yahushua and our promised return to the land of inheritance, we convince ourselves that Yahuah is totally cool with it all. 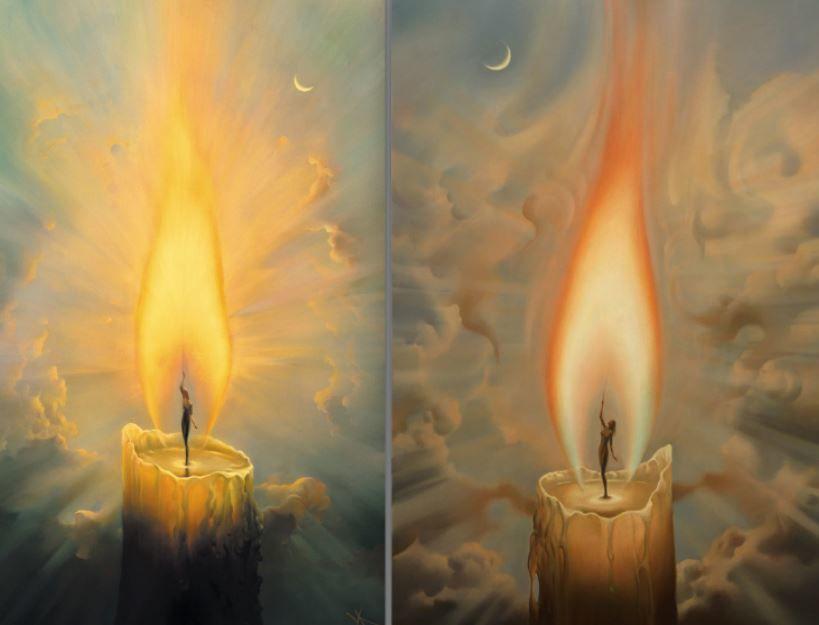 White, Lew: “Who Are the Natsarim?”