What Does the Parable of the Wise and Foolish Virgins Mean?

What does the parable of the wise and the foolish virgins mean?

First of all, there needs to be an understanding of ancient Hebrew marriage customs. If you haven’t read my post outlining what the marriage customs were, go there now and read that. Hebrew marriage. This will give you the foundation necessary to understand what Yeshua the Messiah is talking about. Let’s start by looking at the parable in it’s entirety:

25 “At that time the kingdom of heaven will be like ten virgins who took their lamps and went out to meet the bridegroom. 2 Five of them were foolish and five were wise. 3 The foolish ones took their lamps but did not take any oil with them. 4 The wise ones, however, took oil in jars along with their lamps. 5 The bridegroom was a long time in coming, and they all became drowsy and fell asleep.

6 “At midnight the cry rang out: ‘Here’s the bridegroom! Come out to meet him!’

7 “Then all the virgins woke up and trimmed their lamps. 8 The foolish ones said to the wise, ‘Give us some of your oil; our lamps are going out.’

9 “‘No,’ they replied, ‘there may not be enough for both us and you. Instead, go to those who sell oil and buy some for yourselves.’

10 “But while they were on their way to buy the oil, the bridegroom arrived. The virgins who were ready went in with him to the wedding banquet. And the door was shut.

13 “Therefore keep watch, because you do not know the day or the hour.

Here we can see that there are 10 virgins. We know that virgins are represented in scripture as people who are blameless, righteous, or generally cleansed of sin. So the question is, if all of these people are cleansed of sin or righteous, then why are only half of them taken to the marriage supper of the Lamb? And secondly, should it be our goal as followers of the most high God and the Messiah to be in this first group that is taken to the marriage supper? Yes!

Remember, the other virgins are called foolish. Now, there is some good connotation to the word foolishness.

18 For the message of the cross is foolishness to those who are perishing, but to us who are being saved it is the power of God.

But that said, I think in this case it’s actually a negative thing. Because after all, there is only a small group of people who are going to avoid the trial that is to come upon the whole Earth. Those people are the Church of Philadelphia. So how do you get into the Church of Philadelphia? It’s actually quite simple in my opinion. Do and teach the law of the most high God. AKA the Torah.

For the commandment is a lamp and the teaching a light,
and the reproofs of discipline are the way of life,
24 to preserve you from the evil woman,
from the smooth tongue of the adulteress.

You can see that the commandment is a lamp, and that the law is light! So what did the five virgins who were taken have? They had oil for their lamps which makes light. In other words, this is a metaphor telling us that we must do and teach the law just as Yeshua the Messiah said.

18 For truly, I say to you, until heaven and earth pass away, not an iota, not a dot, will pass from the Law until all is accomplished. 19 Therefore whoever relaxes one of the least of these commandments and teaches others to do the same will be called least in the kingdom of heaven, but whoever does them and teaches them will be called great in the kingdom of heaven.

What did the 5 virgins that were foolish have? Their lamps went out. They had no light. Still, as virgins I think you could argue that they are still in a saved status, but they are not ready to be taken to the marriage supper. They will have to undergo the trial that is to come upon the whole world.

10 Because you have kept my word about patient endurance, I will keep you from the hour of trial that is coming on the whole world, to try those who dwell on the earth.

So, going back to the 10 virgins, it is my understanding that it is faith alone which leads to salvation. You become blameless when you have faith in the one who will take on the iniquity of us all. BUT, if you want to be great in the kingdom of heaven and be kept from the hour of trial, you MUST do and teach the commandments of the Torah. 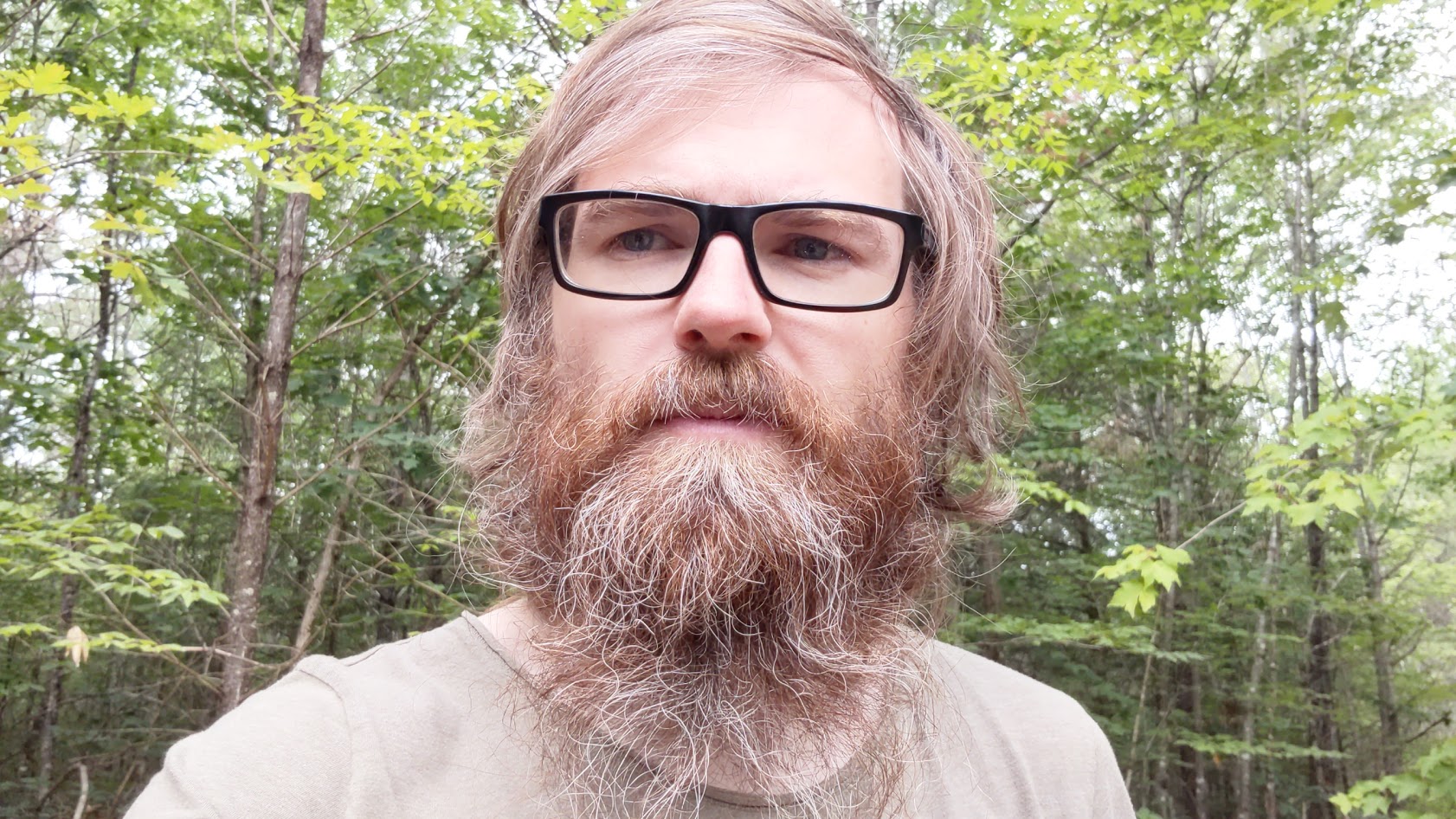