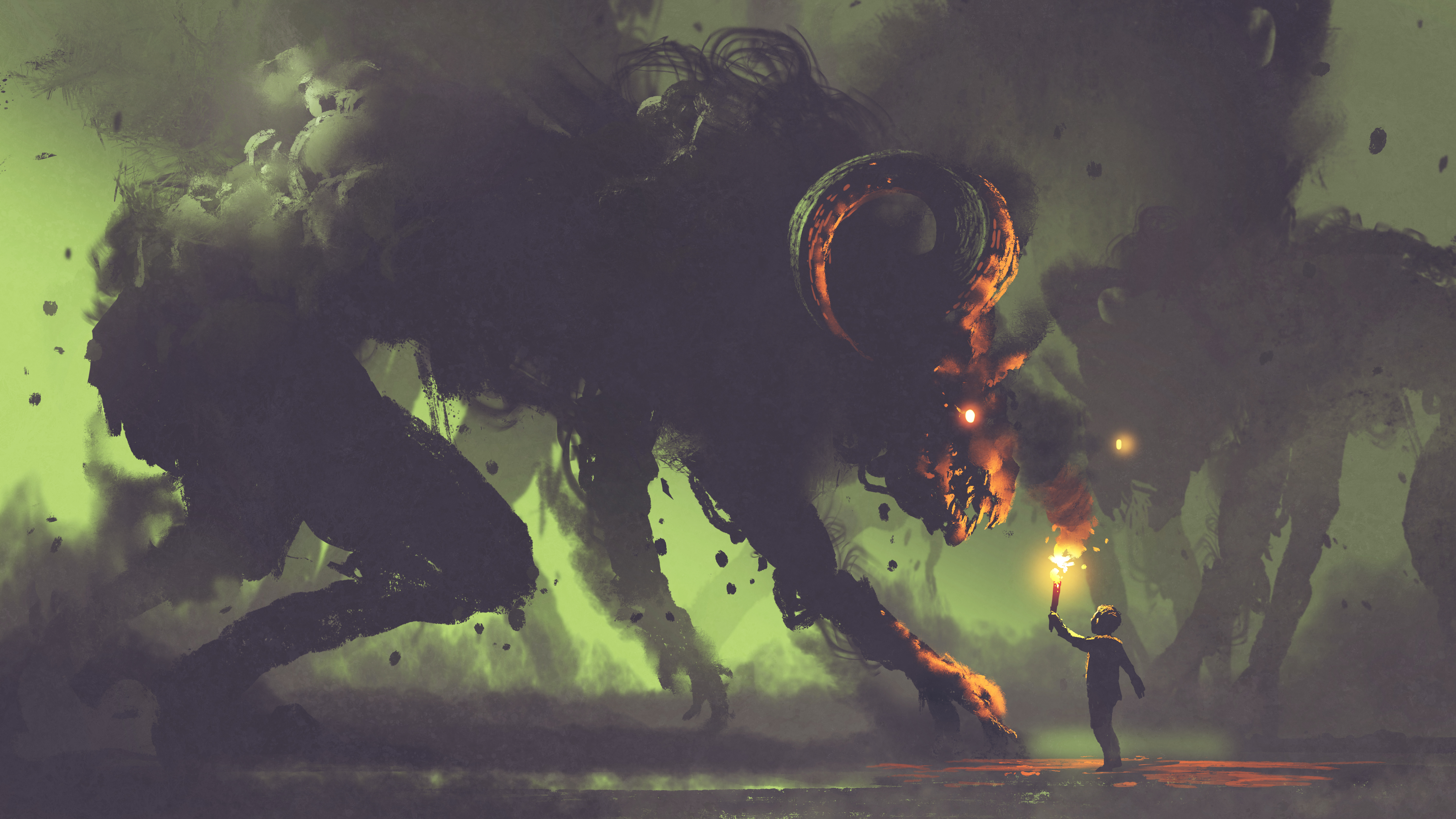 THE HOLLOW EARTH THEORY was apparently something to be tinkered with in 2014. Mark Sargent doodled with it. So did Chris Van Matre.

One thing led to another…

Van Matre immediately turned his thoughts from the hollow places of Jules Verne lore to flat planes, as presented by Eric Dubay, for three or four nights. “I hate to say it, but he had some good material.” He considered all that this so-called flat earth offered in contrast to what could never be seen nor measured, or experienced for that matter, in a hollowed out earth, and in light of his lifelong professions—a land surveyor and also a pilot.

He said, “With my pilot experience, whenever we were flying, you could get up to an altitude, and the smaller airplanes, they have what’s called a trim tab, where you can go on cruise control. It’s almost like auto-pilot. You can fly at a standard level for hundreds of miles without having to tip the nose down to make the adjustments for it. And they also teach you to pick a spot on the nose of the airplane so that you can reference it to your instruments and stay flat and level.”

On his third consecutive day of contemplation Van Matre concluded, “It was right there in my face the whole time.”

“It took only about a week for it all to sink in, and I got to thinking about the land surveying I’d done, and I was questioning the State Plane Coordinate System. They basically take the globe and they turn it into a flat plane. When we use GPS, that’s what we’re working off of. I started questioning the map, and none of it made sense.”

Differential leveling is a technique used to determine differences in elevation between remote points. “It’s one of the most accurate instruments that we use. In FE Core we just did an experiment called Force the Level, where we went out and used a digital level, and that was one of the things that hit me was, back in the day they ran differential leveling from coast to coast. I started to look at the earth’s curvature. They would have picked up—because those levels will pick up a slight difference within a thousand feet—they would have picked up the curvature. And then they come back with the argument that the level bubble follows the curve of the earth. That’s preposterous! A level is a straight horizontal line. It’s not a curve. They try to explain it away as a level is actually a curve. And most people don’t realize that. Their explanation of a level is not a straight line. It’s a curve.”

Chris Van Matre was raised a Jehovah’s Witness. But in 1981, at the age of 18, Van Matre walked away from religion totally. Science did that to him. “That’s one of the main reasons they fed us all this BS to begin with. Science totally denies God. It doesn’t even want to recognize the Creator.”

“When you start looking into it,” planet Earth, “when you start looking at the numbers, and I tell people almost every day—you know the 666 number? I call it the Science number. When you look at the 8 inches per square mile, its point 666, and it goes forever, but you round up to 6667 at some point. The globe tilts at 23.4 degrees. You take that from 90 degrees, you get 66.6 degrees. The earth circles around the sun at 66, 600 miles an hour, and it’s just all over in Science.”

The flat earth, in errant contrast to planet earth, would cause Chris Van Matre to believe in God and Satan again. The flat earth changed everything. 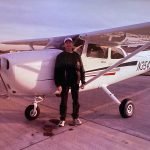 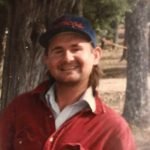 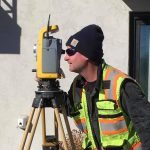 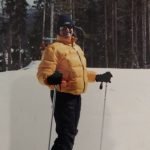 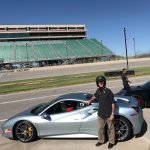 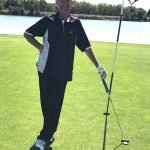 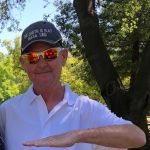 Chris Van Matre through the years

“I take my dad out to breakfast every Sunday. That’s something I started doing with flat earth. I barely ever talked to him, and when I got into flat earth, the family came to the forefront, and has become one of the number one things that I focus on. And so I started taking my dad out for breakfast or lunch every Sunday for the last two and half, three years now. So we talk about it.” They got talking about religion, and “I said: ‘God instilled in us—you know when you’re doing something right or wrong. You truly do.’ So I think if you operate or live your life doing the things that are morally right, then I believe you’re following like He wants you to do. And I truly believe that in my heart.”

“I believe there’s a God,” Van Matre stressed this point. “I used to be non-religious—an atheist. I now believe one of the biggest reasons they put the globe, why mainstream Science puts it there, is to hide God.”

Quite contrarily, planet Earth, he would come to acknowledge, is Satan’s backyard.