Social Distancing or Social Engineering…? | (It all adds up to 69) “As Above So Below…”

mark of the beast | pandemic | The Mystery Religion

Quite the turn of phrase, “SOCIAL DISTANCING.”

Though its earliest known use is 2003, according to Webster, I can’t ever recall hearing the term until the last few weeks. And quite suddenly, it’s everywhere. It’s like we’ve been talking about social distancing ourselves our entire lives. Even here in South Carolina, traffic signs are informing us to practice “social distancing” and stay home.

And it goes something like this: “Love your neighbor and your family, and especially your elderly parents, by keeping as far away from them as possible. Everyone who doesn’t comply with this forward thinking collective consciousness is unenlightened, unrepentant, un-fearfully stupid, and just plain selfish.”

Our own neighbors refuse to stand close to us when talking because the media and the government is telling them to. I think they’re afraid of projectile spit or something. People aren’t even waving from their cars like they used to.

I’ve really been bothered by the media-wide and government backed pushing of the phrase. I mean, this is total 1984, Ministry of Truth stuff. I just keep turning it over in my head, trying to make sense of it all. I’m not typically into studying numerology, despite the fact that it’s a legit occult practice, but I found this interesting. The words SOCIAL DISTANCING add up to sixty-nine.

In other words: “As above, so below.”

Call it a coincidence if you must, but 69 is huge in Masonic and secret society thinking. In Hermetic terms, the phrase can be taken to indicate that earthly matters reflect the operation of the astral plane. More alchemy. 69. Only this spell is not intended for the individual, but all of society. Birth, death, and resurrection.

My wife and I have had ongoing conversations about the deeper spiritual implications of the phrase. SOCIAL DISTANCING. She had the stunning observation that the brunt of its engineering tactic is to incite us, or rather collectively condition us, NOT TO LOVE.

“They want us living in fear,” she said.

They want us believing everyone is a potential zombie, diseased by an invisible, incurable enemy, just waiting to infect us. Or maybe we’re the zombie and don’t even know it yet!

This is a textbook example of what Yeshua prophesied in Matthew 24. As lawlessness abounds, the love of many will grow cold. 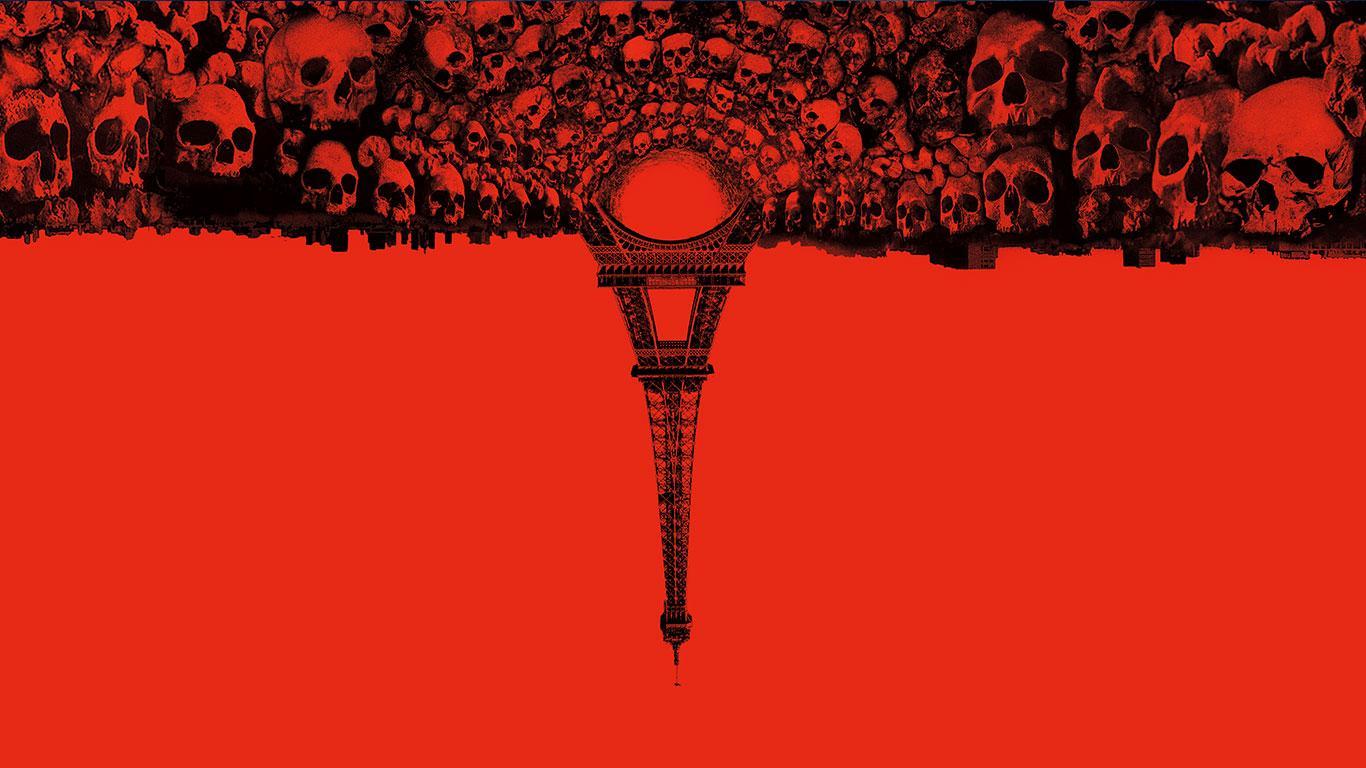