Alexander & the City of Immortals | #4 Pharaoh, Avatar of Egypt, and His Household of Ascended Masters 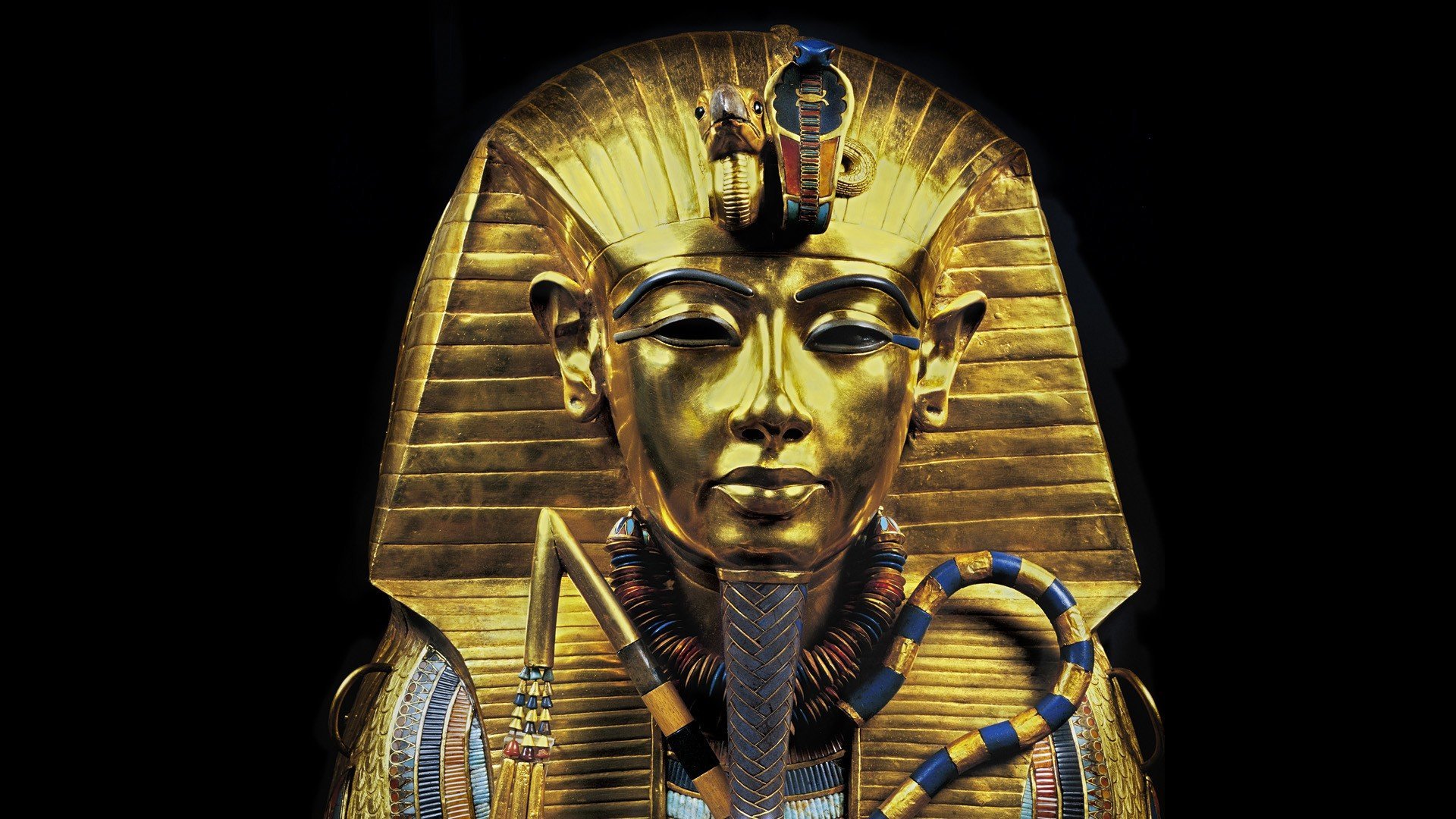 THE AGE OF HELLENISM INEVITABLY BROUGHT the cult of Demeter at Eleusis to international fame. The Eleusinian mysteries were so well-financed and world renowned that other religions explicitly rebranded themselves through the efforts of her initiates. This is of course the overarching narrative of Hellenism. Hellenism conquered practically every belief system of the old world. Even the ancient Egyptian cult of Isis caved, and that speaks volumes.

Initially, the sky, Nut, was a woman, while the Earth, Geb, was a man. The Egyptian word for sky is likewise feminine with the earth filling in the masculine. This in itself contrasted practically every religion on earth, most of which depicted the sky with fatherly attributes and the earth as something motherly. But the sky brought too little rainfall. Agriculture was delivered by the annual flooding of the Nile, with its influx of mud, and in a reverse order which simply defied all other seasons on earth. For this reason many early Egyptian myths pictured creation as a big bang event of sorts, a surge of fertility, but accomplished through the masculine and unmistakably magical act of divine masturbation. Such conjuration was a particular favorite of Aleister Crowley and Jet Propulsion Laboratory founder Jack Parsons.

The Egyptians held to a watery chaos which existed before material creation. It is Nut, the sky goddess, outer space, who holds back the anarchic current of the raging cosmos above, through which its blue waters can be seen by day and the celestial deities she has birthed by night.

Nut’s symbol was a water pot.

While wandering through the wilderness, the Hebrews would strip away pantheism and simply call this the firmament.

Among her abundance of ancient histories, the Egyptians did not speak in the vocabulary of being saved or damned. They distinguished between a transfigured person of high pedigree in the afterlife, or the akh, and the only available alternative. To be a mut was the same as to remain a corpse. Mut, muth, or mooth is derived from a Semitic root, frequented in both Arabic and Hebrew, and simply intends death. Egypt insisted that one simply died forever—that is, unless he was initiated.

The word Pharaoh is actually a Greek word, rather ironically, and though it signifies the ruling king of Egypt, it also denotes great house. For thousands of years it was Pharaoh’s household, his pantheon of divine beings, the ruling class, who returned to their immortal status in Nut’s womb after death. For this reason Egypt’s Pharaoh was both Osiris and Horus, serving the role of two different sequential avatars. While on earth he enacted the part of Horus, and upon ascending to the heavens, Osiris. For the great household, life continued. Nut’s promise to him and his house was that death has been denied.

It is in the heavens where he was expected to survey the earth each day. His tomb—the ka, as they called it—was not simply a tomb. The ka could also dwell with him in the sky. Together they interlinked both avatars.

“Open up your place in the sky among the stars of the sky for you are the Lone Stars,” says Nut to her princes.

Furthermore, a living pharaoh might proclaim, “My father has not died the death, for my father possesses a spirit in the horizon.”

Despite Egypt’s multitude of mummies, consider her millions of souls who were not born of pedigree; not of old money; uninitiated; hieroglyph illiterates; without a tomb and the magical rites associated with mummification to preserve them; who simply died and perished. And then consider the Hebrew writers. To say they forbade the magical rites of mummification is an obvious conclusion to make, but in the same token, they were simply uninterested in any notion of the afterlife. Job made this point abundantly clear. The Prophets followed suit. Their covenant initially had nothing to say about the afterlife, certainly nothing of duality, except to warn against believing that another god could supply one. Yahweh alone held the ritual rites to resurrect a righteous people who were not restricted to a ruling household or hush-hush initiate. He would perform the miracle in His timing—specifically, at the end of time.

Yahweh’s covenant with Israel delivers an absolutely unique signature among the various scripts in the cultures surrounding them, often plagiarized, “and especially strange in the ancient Near East,” writes Alan F. Segal, “where elaborate ideas about postmortem existence and even more elaborate rituals were everywhere part of literature, myth, and social life.”

But the Egyptians, desperate to throw off the yoke of Persian rule, would recognize the Hellenization which Alexander, their new welcome Pharaoh, provided, particularly within the city which he founded.  The Ptolemaic dynasty would see to it for another 275 years. Like the darkened telesterion and the sunlit Eleusinian fields often discovered within them, the Egyptians would open up the rites of Immortality to all who wished to partake in the Mysteries of Isis.

So also would the Hebrew faith, in time, flounder to Alexander’s antichrist religion, to the mysteries of Demeter, to Isis, her Egyptian counterpart, and the human liberty her providence promised to bestow upon all mankind, apparently as a natural God given right.

Continue to part 5: Alexander & the City of Immortals | Do We Look Upon History as History Looks Upon Us?