Can We Still Talk About Kyle Rittenhouse? That Was a Hoax. 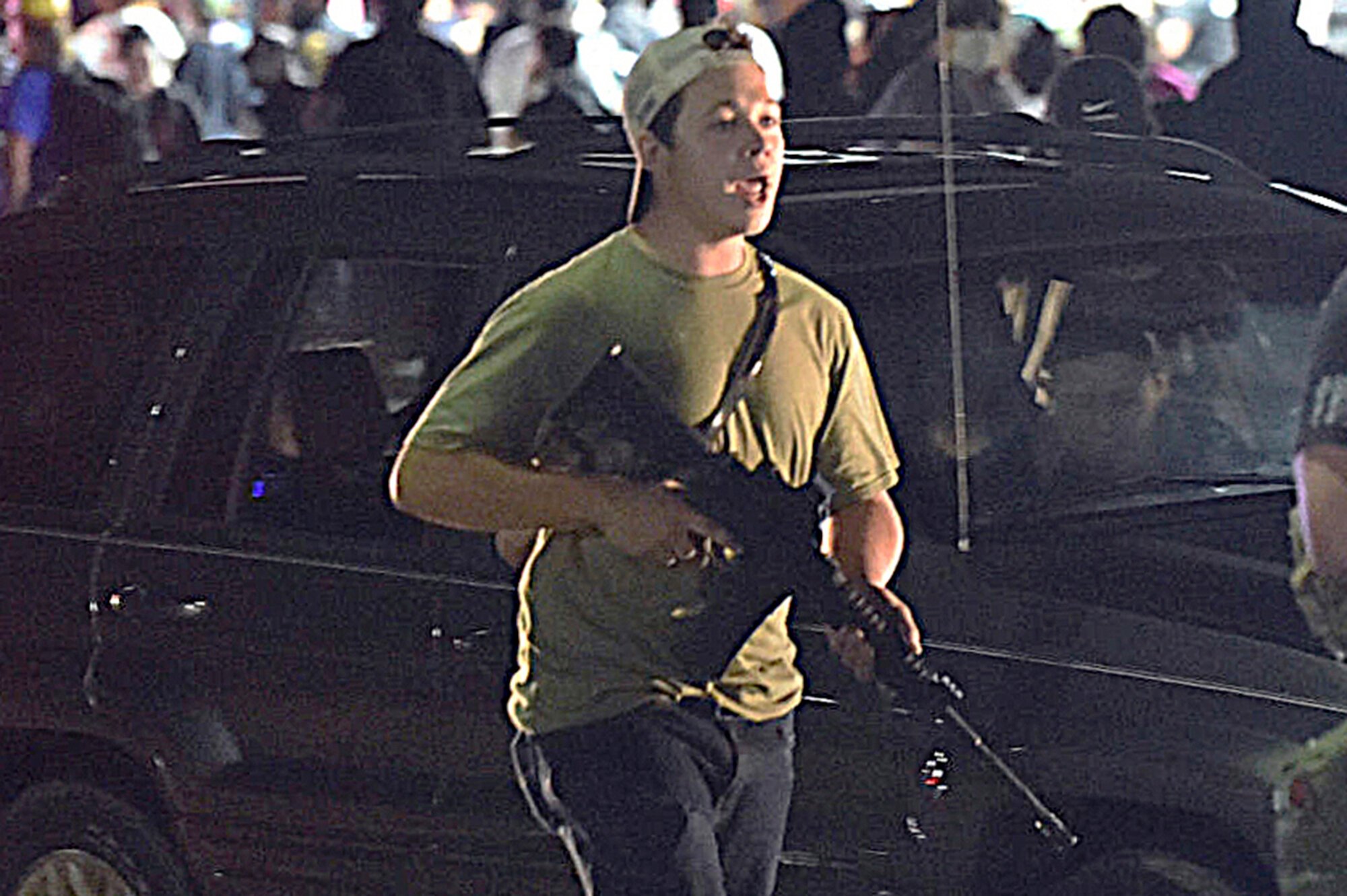 He gunned down three protestors last summer in the streets of Kenosha, and I kept my mouth shut about it. You see, conservatives everywhere were making a case for him, including an overwhelming number of Truthers on social media, despite the painfully obvious fact that it was another staged performance perpetrated by the media. Hopefully by now you have contended with the fact that 2020 was on big fat obelisk-sized psyop. If every news network is pushing the dribble, then you can be certain its part of the script. 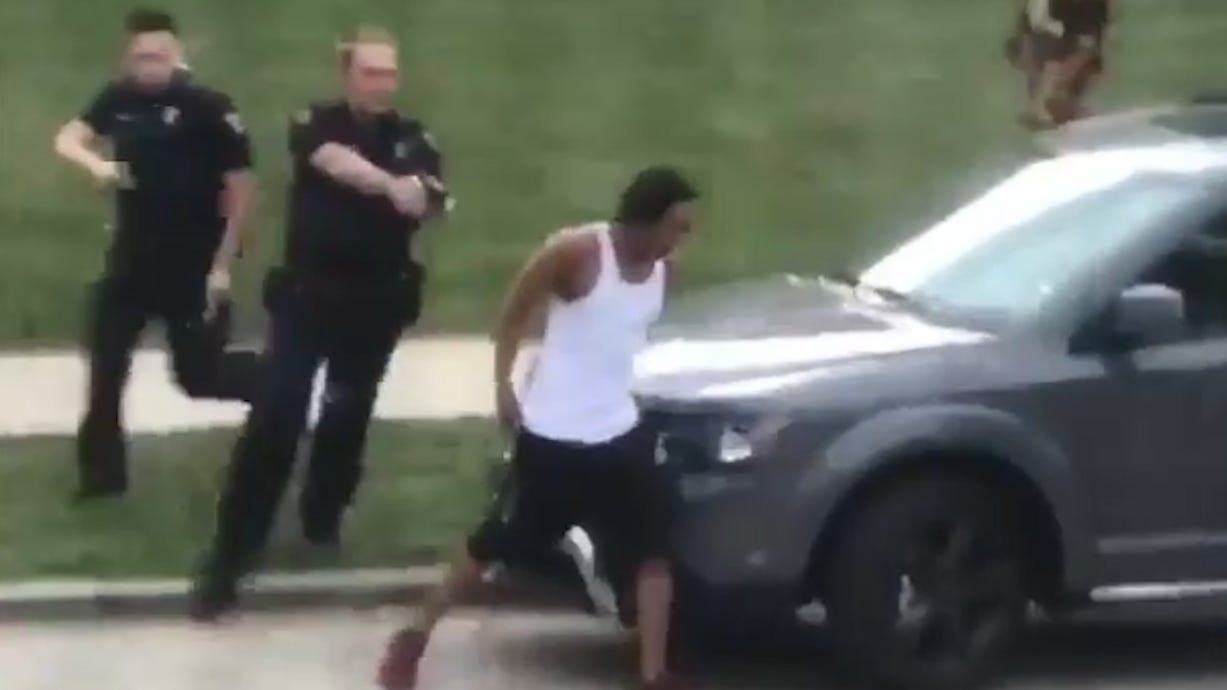 The story we are given is that Jacob Blake, a black man, was shot four times in the back by a Kenosha city police officer after he opened the door to his SUV, while leaning into the vehicle. The video footage we are given is crappy, but it’s perfectly positioned, and in both cases, is intended to be so. Am I saying that Blake’s shooting was a hoax? No. Police officers will gladly gun down a black man. His August 23 shooting fell in the heels of the George Floyd-Derek Chauvin hoax on May 25, resulting in worldwide protests and a fake media-sponsored anarchist revolution in Seattle. What preceded that is the coronavirus hoax, wherein the CDC formed a confederacy of some 30 common cyclical diseases and then blamed them on a virus. Ridiculous. The fake Government-controlled independent media blamed it on a lab in Wuhan, and every Government on the fake planet were in on it, which should tell you something about how the world actually works. They striped us of our rights and forced us into our homes, and then released everyone during the heat of the summer, instructing black people to burn cities down before sending everyone home again. It was all a ceremony.

That just about sums it up. If you still need caught up to speed, then I suggest you read the following papers. George Floyd. Statues. CHAZ. The Wizard of Trump. Ilhan Omar. I believe the most important paper in understanding all of this is something I call the coming New Jerusalem psyop, which you can read about here. Gun Control. No, the Government doesn’t want our guns. If anything, they want us to stock up on guns, loaded guns, and then drive people into the streets, akin to Spanish bull running. The shooting of Jacob Blake was followed by busloads of Black Lives Matter, a painfully obvious CIA operation, whereas our Slave Masters once again pimp out black people, and every Corporation is in on it.

Bring in Kyle Rittenhouse, a 17-year-old male from Antioch, Illinois. On August 25, only two days after Blake’s shooting, Rittenhouse shot and killed two protestors and wounded another during multiple confrontations at two locations while armed, allegedly illegally, with an AR-15 style rifle. He was charged with first-degree homicide. Conservatives cried foul, claiming self defense, without ever so much as asking the question as to why a teenage kid and supporter of Blue Lives Matter drove in from out of town to show up at a Black Lives Matter protest in the first place. The psyop is set up that way.

I did a little digging into Rittenhouse and he’s a Jew. 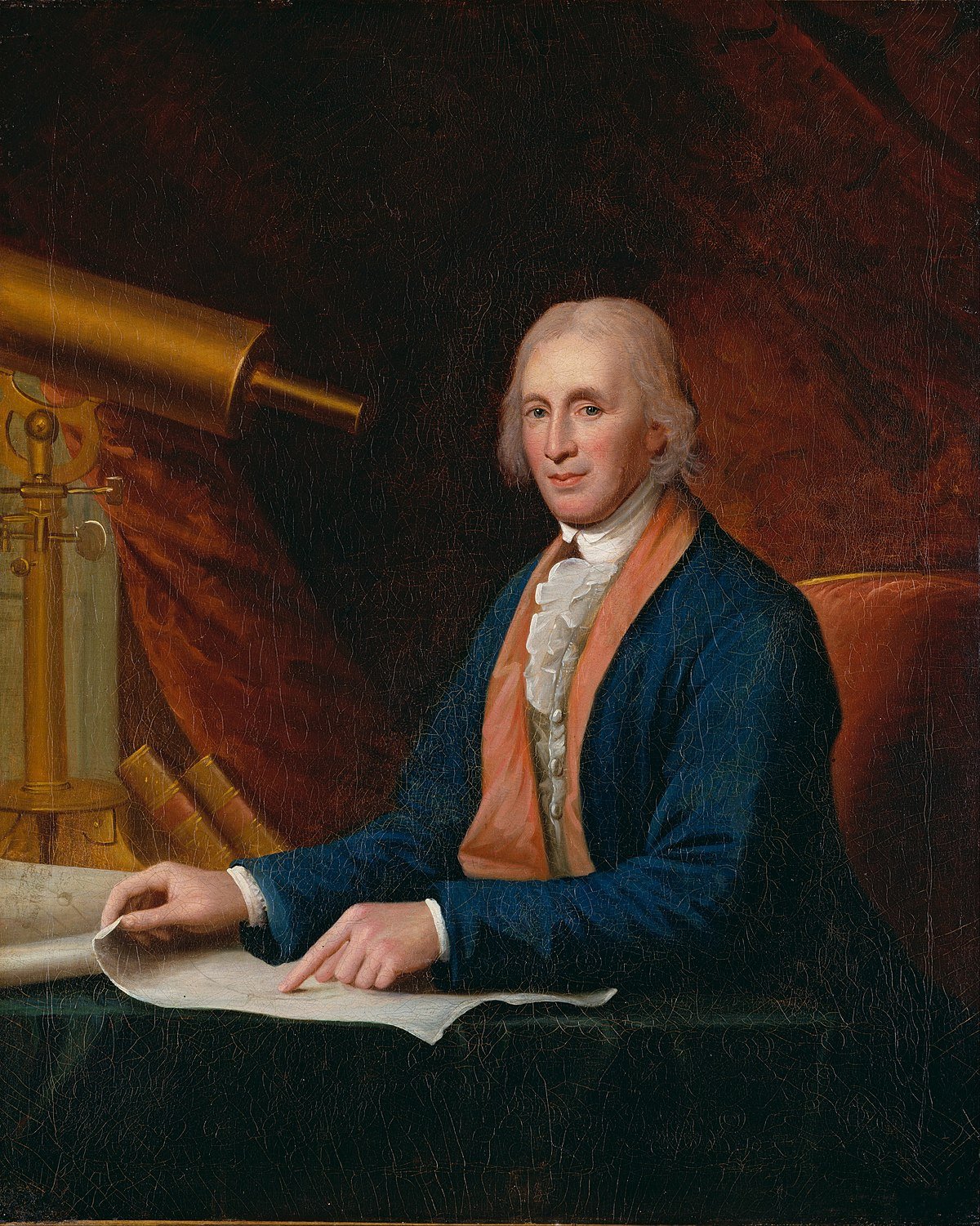 The Rittenhouse family has a long influential history in America. David Rittenhouse was the first director of the United States Mint, and that was just one of his many contributions. The Wikipedia describes him as “an American astronomer, inventor, clock maker, mathematician, surveyor, scientific instrument craftsman, public official,” and “a member of the American Philosophical Society,” wherein he served at its secretary. The Wikipedia furthermore claims that “Astronomers who had been studying the planet Venus chose Rittenhouse to study the transit path of Venus in 1769 and its atmosphere.” Mm-hmm, Rittenhouse was chosen to study the ethereal realm and its divine inhabitants, but that’s probably none of my business. The Wiki then adds: “Rittenhouse was the perfect person to study the mysterious planet.” What the hell is that supposed to mean? I’ll let you decide. He then went on in 1781 to become the first American to sight Uranus, but perhaps not the first Jew. After Master Mason Benjamin Franklin’s death in 1790, Rittenhouse was chosen to become vice president and finally president of the society until 1796.

The takeaway here is that David Rittenhouse, and therefore select members of the Rittenhouse family, was and is in the know. 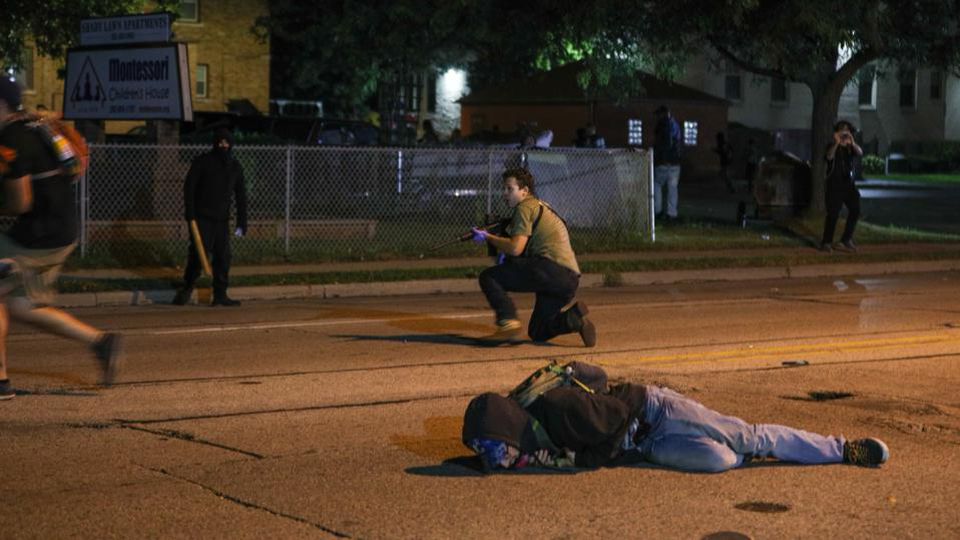 Before you tell me Kyle Rittenhouse’s Jewry is just a coincidence, do a web search on all three of his victims. The first is 36-year-old Kenosha resident Joseph Rosenbaum, the man who was photographed keeled over in the street, only several feet away from Rittenhouse. The second is 26-year-old Silver Lake resident Anthony Huber. The third is 26-year-old West Allis resident Gaige Grosskreutz. Though Grosskreutz survived, both Rosenbaum and Huber were killed—or so we’re told.

And if you’ve been paying attention, that’s a deal breaker. 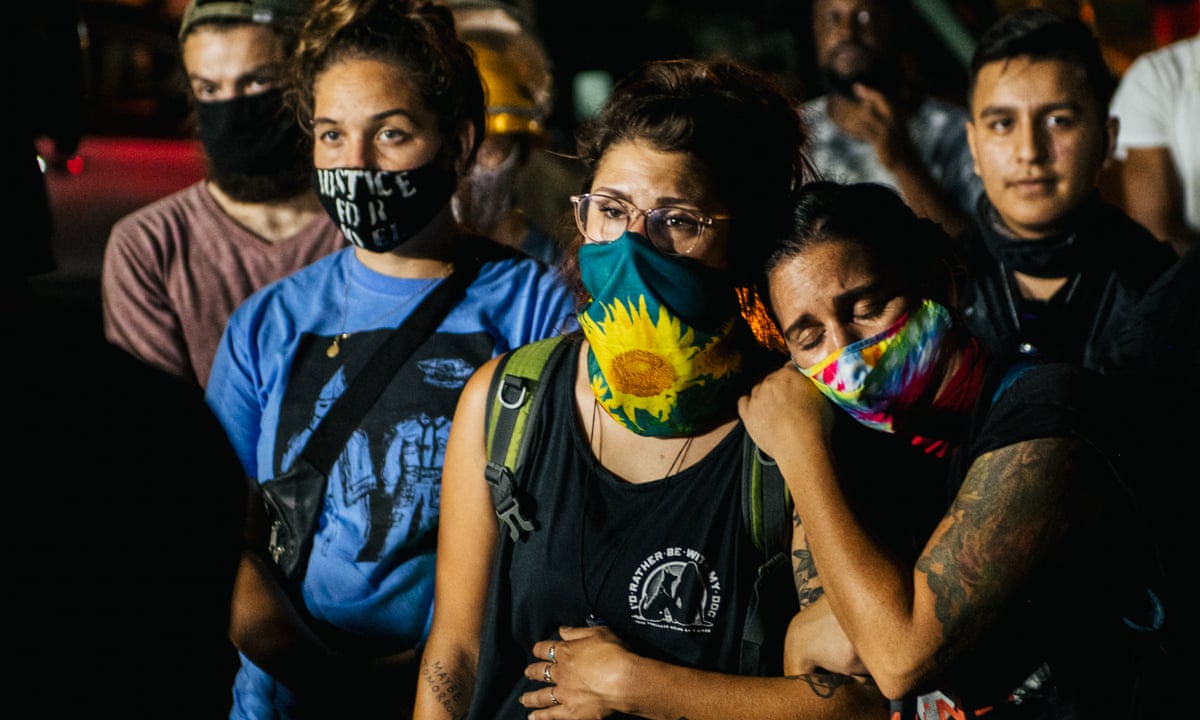