The Lost World of the Mud Flood: Fallen Women, Foundlings, and the 19th-Century Human Reset

ORPHAN PROTAGONISTS have long bothered me, particularly in nineteenth-century literature. There is such an abundance of them. Dorothy Gale was an orphan and she went over the rainbow. Anne was an orphan and she managed Green Gables. Then again, Heidi was an orphan in the Alps. Mowgli too. Except he was raised by wolves in India. Jane Eyre was an orphan. Oliver Twist and a whole lot of other Charles Dickens characters were orphans. Come to think of it, orphans are painted within the alphabetized symbols of dried ink, almost like hieroglyphs. I have long considered the arcane without being entirely able to put my finger on the issue. But now I believe I’m finally onto something. Any investigation into the mud flood theory will inevitably lead to the orphan asylum.

You happen to be a psychologist. Your doctrinal thesis was on the Steven Spielberg movie Hook. And so, you’re quite certain, as literary devices go, the heavy-handed presence of orphans in classic and contemporary fiction are simply there to remind us that we spend our childhood hoping to grow up while the rest of our adult lives attempt to reclaim what we’ve foolishly abandoned, and also something about how we are all destined, as adult-children, to become orphans. Pippi Longstocking and Little Orphan Annie were orphans—you add. And that little French girl from Les Misérables. 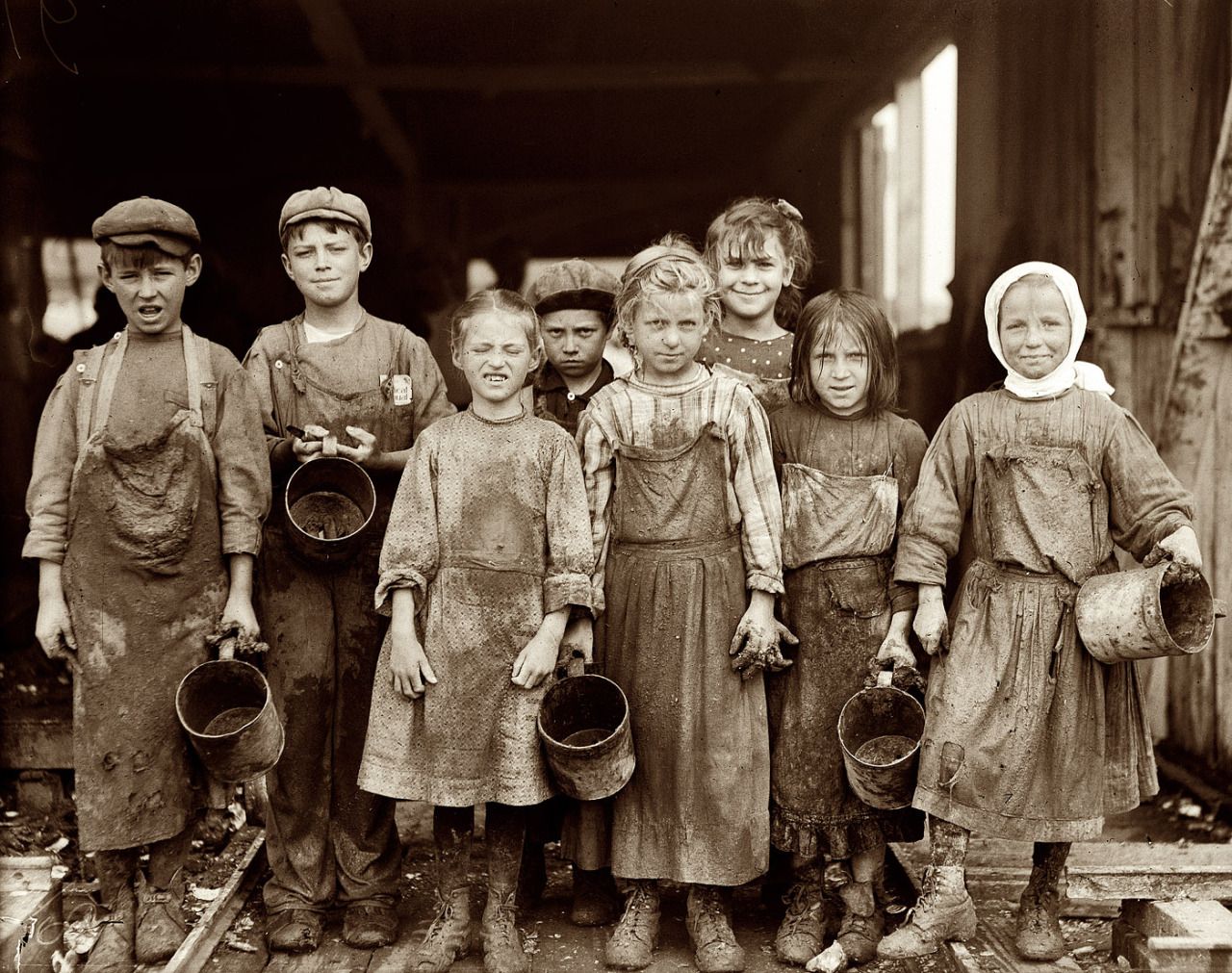 But it’s not just literature. It’s the photographs. Have you seen them? Entire workhouses populated by sad, grubby-faced children. Sometimes tasked with heavy machinery. Were there not enough adults for Society to function?

They were sold to farms and Victorian workhouses and then given names. “Gradini” refers to the steps of the church where they were found. “Del Rio,” by the river. Or “Diotallevi,” God will take care of you. Beginning in the 1840’s, a swelling influx of foundlings—children without one or both parents—were handed over to the State. Hundreds of thousands of children. The abandonment of babies became so commonplace that asylums were established in every major city1. There were post office boxes where you could literally drop your child off. No questions asked.

This isn’t merely the tale of developing social welfare programs. Sure, the Orphan Train may have received a lot of press, but the narrative extends far beyond that little untold nugget of Americana. In the nineteenth-century, foundlings were relocated all over the world. Russia. Australia. Canada. Really, pick a continent. Any country. Children were sent there to repopulate in a post mud-flood world. And most of them still had a living parent.

Society had a title for their mothers. Fallen women. 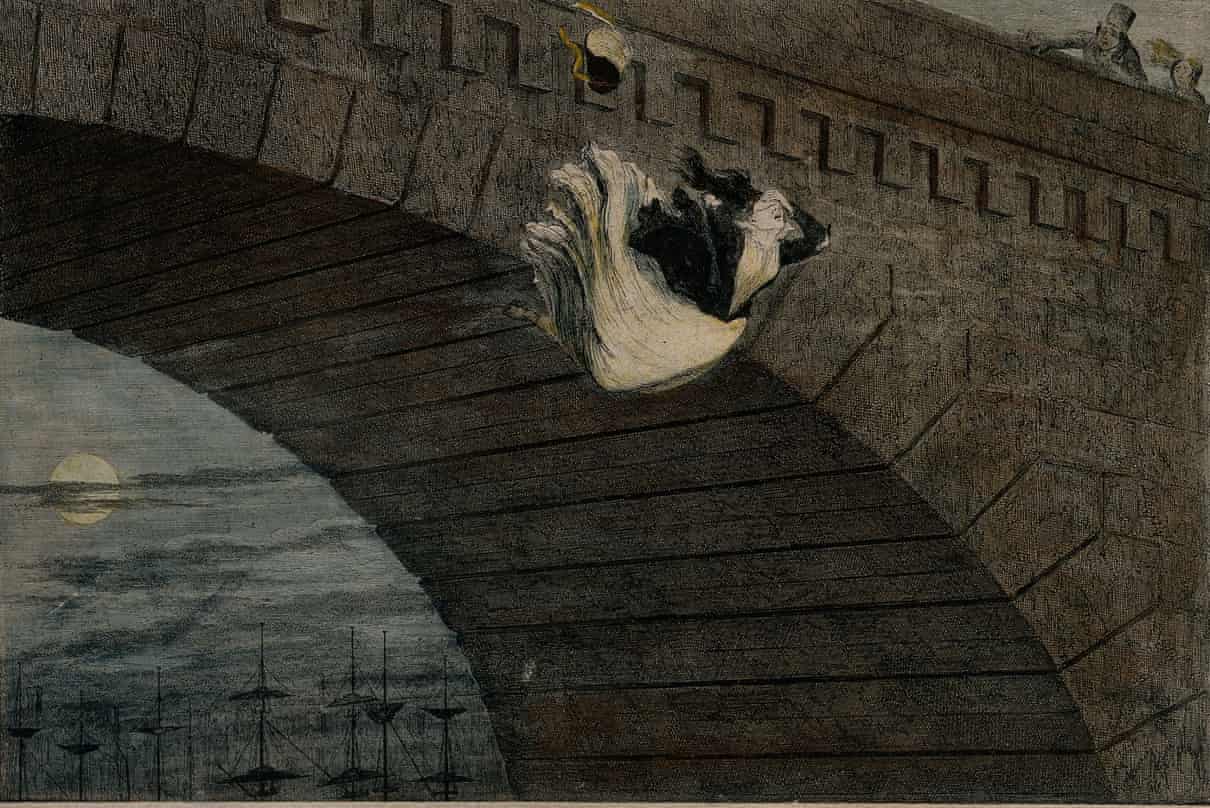 If you know where I am going with this then the following paragraph or two will be a repeated dose. Skip ahead. See, we read about the first fallen women in the Book of Enoch. Divine-beings, which Hebrew Scripture calls the Watchers, took human wives and bore giant children with them. The disembodied spirits of those giants became the very demons whom Yahushua would cast out. The Watchers were sentenced to a prison term of seventy generations, by which time they were to be released upon the earth. I’ve done the math. Their probation likely occurred sometime in the mid or early 19th century—beginning of the end days. This appears to have caused a human reset, and may in fact coincide with a worldwide mud flood event. When I talk about reset, I am inciting what has already provably happened in the Soviet Union a hundred years ago. The architects of Communism successfully rewrote history for those whom they beguiled. In the decades to follow, her citizens inhabited what psychologists have coined a false-memory syndrome, not quite unlike the Mandela Effect today.

Seventy generations are a long time for a divine-being to think. And scheme. The Watchers immediately set about to deceive on a grand and global scale. Their first act, after the mock deluge event, was to scrub much of human history. Tartaria was probably a part of that effort. And that’s where we find ourselves today, several generations removed from the reset. Let’s say its 1840. Cities are emptied out. We’re talking about an event where millions of people probably died. Children everywhere suddenly find themselves orphaned and misplaced from the society they were born into. Re-education efforts are underway in London and practically every major city on earth. 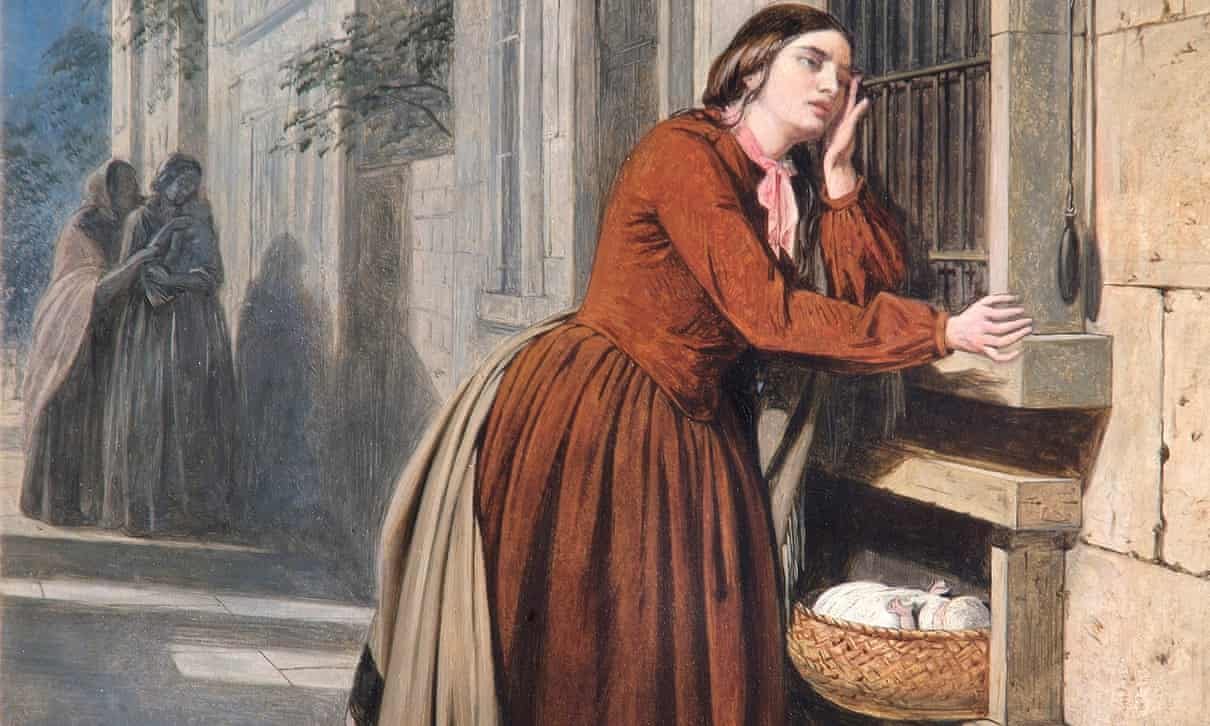 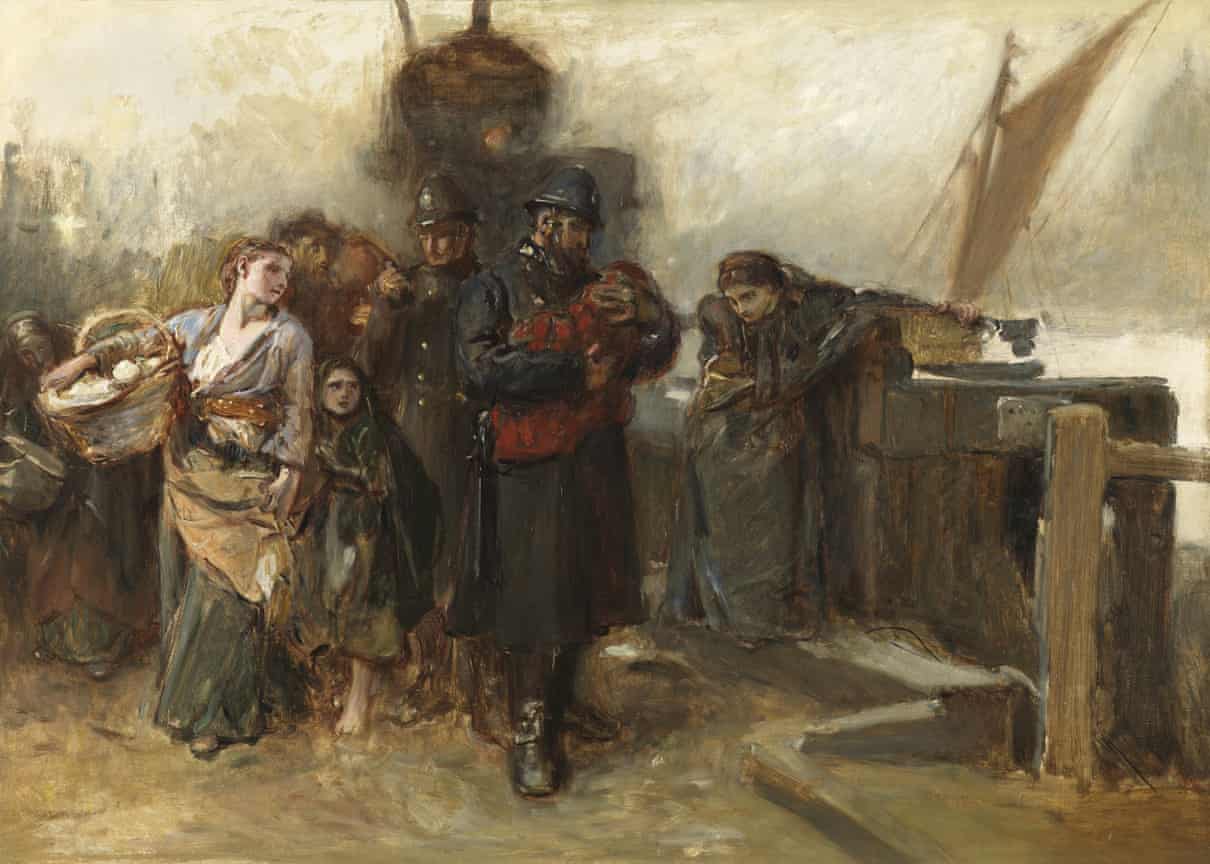 MOST PEOPLE today are kept unaware of the fact that there were a series of laws passed into effect in the 1800’s, whereas unwed mothers were coerced to hand over their children to authorities. Thousands upon thousands complied—but why? The official explanation often falls upon the shame of immorality, mixed with the toxic blend of Industrialization workhouses. Accordingly, they wanted to escape and make a better life for themselves, so they abandoned their children to child labor institutions and re-education centers.

At the Foundling hospital in London, an estimated 4,500 women handed over their children. And that’s just one hospital. There were as many as four Foundling Asylums in New York City alone, in which they were collectively turning over a thousand babies annually. By 1847, the number of child migrants who had been identified as orphans in Canada were unprecedented4. Though Grosse-Île in Quebec usually managed 10 orphans per year, they were overrun with more than a hundred in less than a month, and by years-end, thousands had arrived.

Italy fared no better. Infants were deposited into foundling homes in scathing numbers. The trend started as early as the 1930’s, when as many as 32,000 infants were reported per year2. Nearby Spain and Portugal saw as many as 15,000 annual foundlings each. That number exceeded 35,000 per year within two decades, so that Italy had over 1,200 locations where newborns could be dropped off. Before 1860, some 374,000 recorded infants rounded the turnstiles in Milan, Naples, and Florence alone. 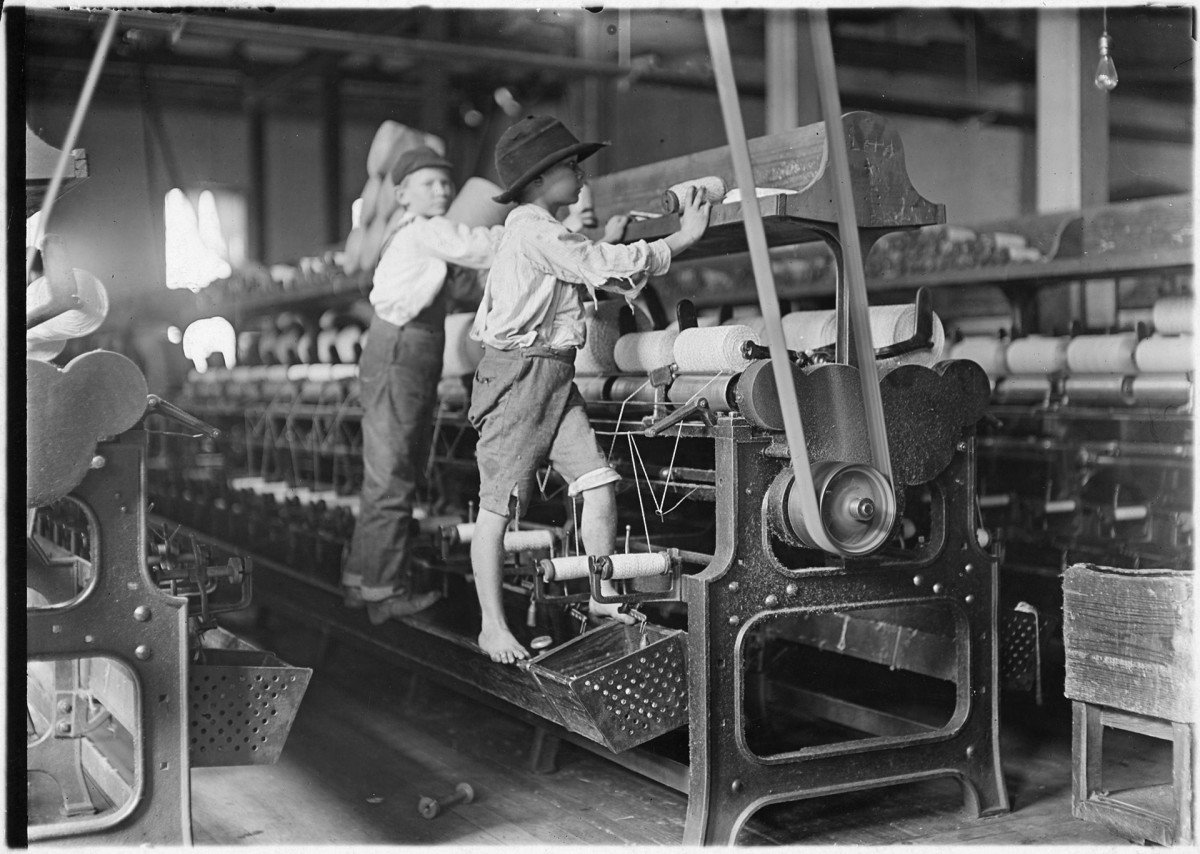 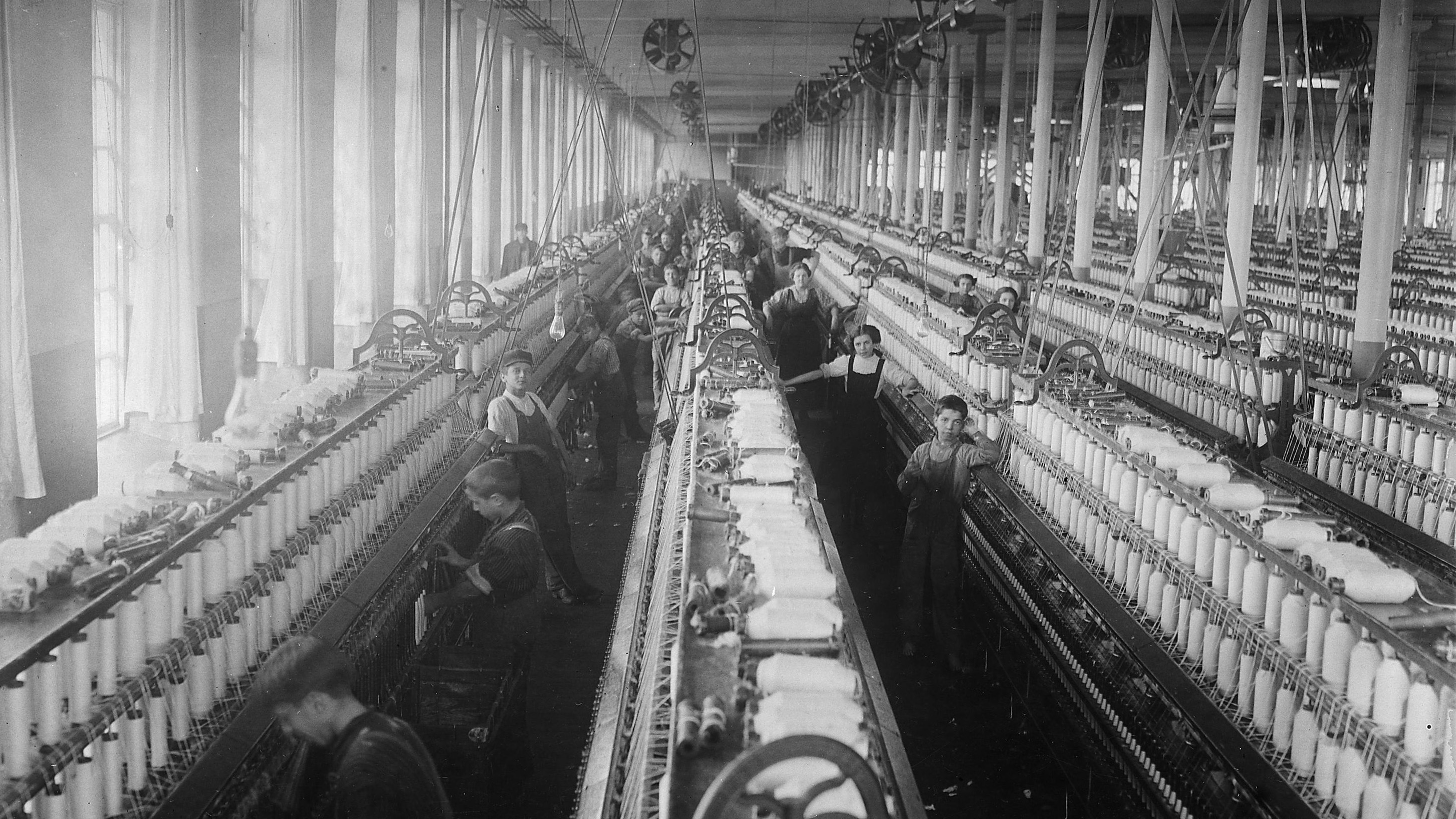 By 1887, foundling homes in St. Petersburg and Moscow began receiving over 27,000 babies on their doorstep. Historian David L. Ransel records that Moscow was receiving between 16,000 and 18,000 infants annually by the 1880’s, and sending over 10,000 of these each year to outlying villages for care. “In 1882 there were all told 41,720 foundlings from the Moscow home living with 32,000 foster families scattered throughout 4,418 villages. A dozen villages had over 90 fosterings each.”

Entire cartloads of foundlings were trucked in by women known as kommissionerki. “These enterprising women collected unwanted children in the villages and district towns, cared for them temporarily, usually in squalid conditions, and then when enough had been gathered to make the journey profitable, they packed the infants into a wagon and hauled them to the metropolitan foundling home. Fees for this service were substantial and reportedly provided the kommissionerki with a comfortable living.” 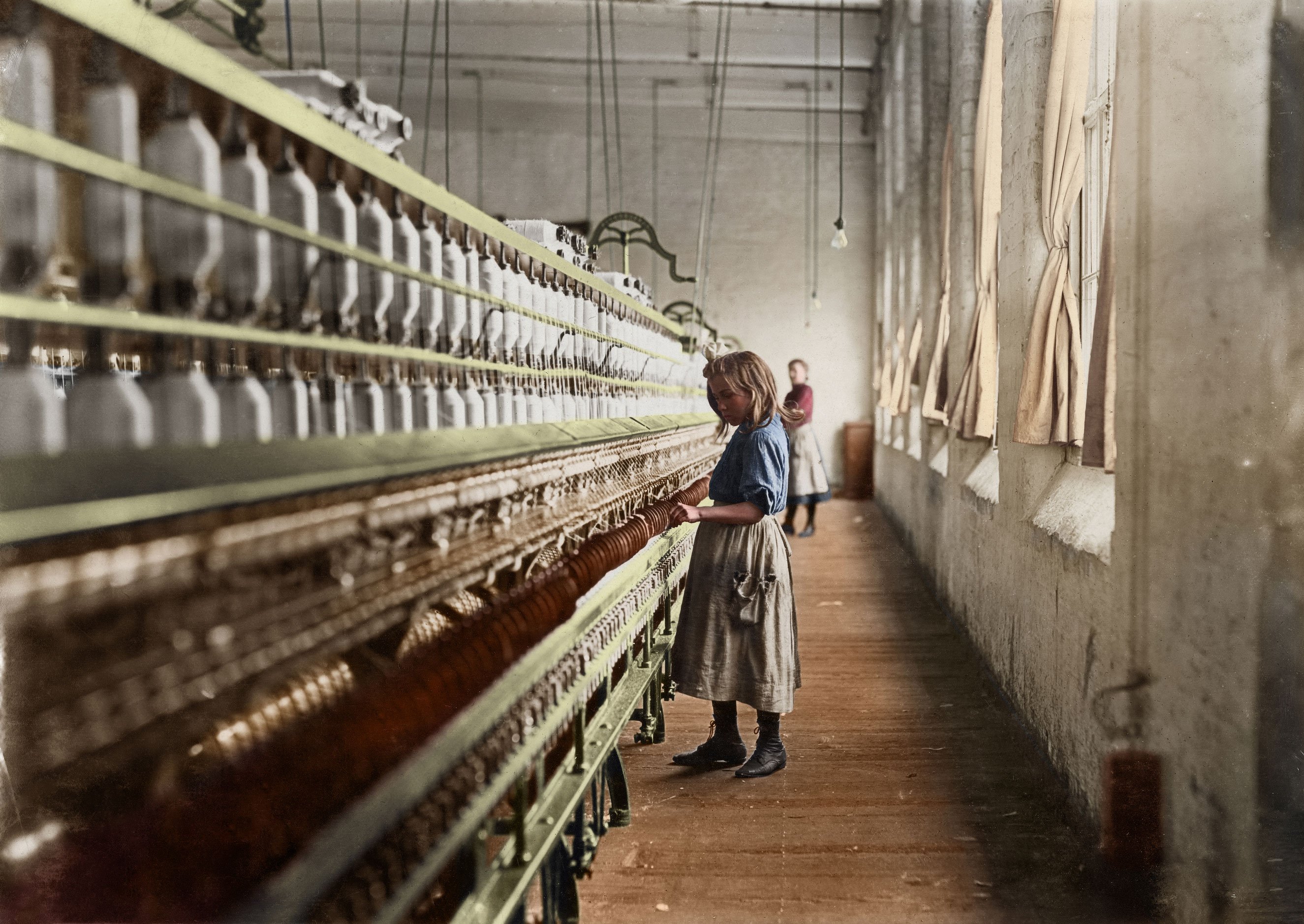 The foundlings were real. Their recorded numbers however are not. Fact of the matter is, the exact heads of children who were dropped off on doorsteps and then sent to industrial age work houses will never be known. And I have yet to touch on the Orphan Train. Even official history agrees, most left absolutely no footprint in the record books.

Everything we are told is a cover up.

Annie Macpherson will go down in history as the woman who scammed more than 100,000 foundlings and shipped them from the United Kingdom to Canada, New Zealand, and South Africa, even to the outer-edges of the earth, Australia, so that they could be sold into child labor. But just so we’re clear, MacPherson was a straw man. They were all sold into labor.

I said I finally put a finger on the prominent orphan protagonist, and I do a collective consciousness was involved. Maybe not everyone knew what they were even inspired to write, which makes it, quite ironically, a doctrine of demons, while others were simply rubbing the truth in our faces—like the body and head of entertainment today. In literary terms, we’ll call them the Lost Boys.

The scene is Never-Never Land. And every adult is a pirate. 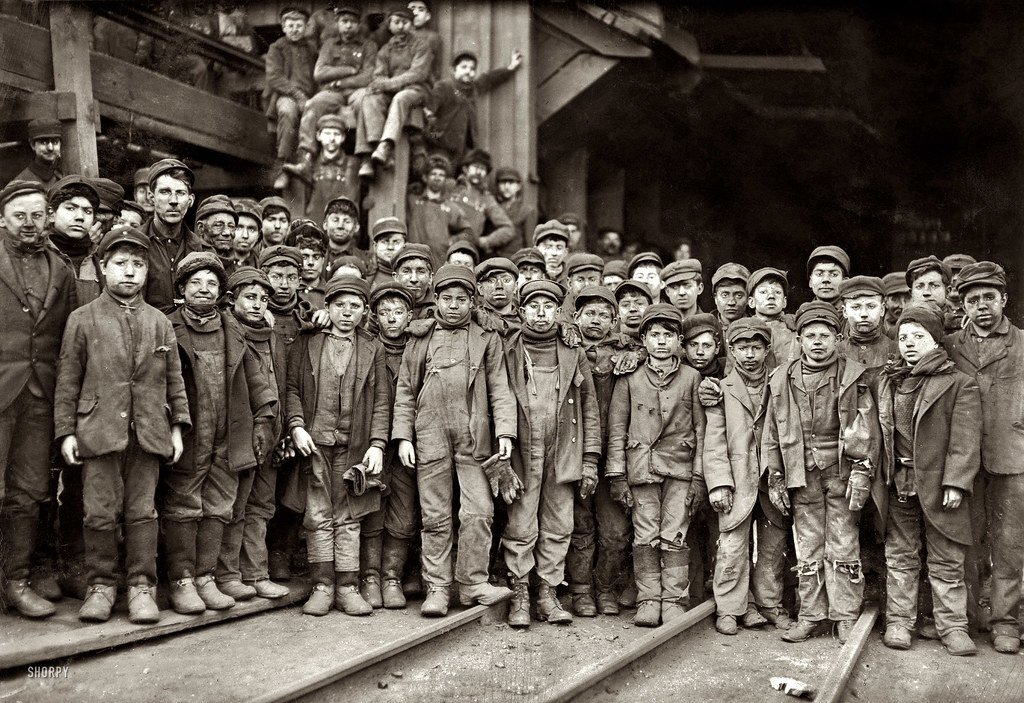