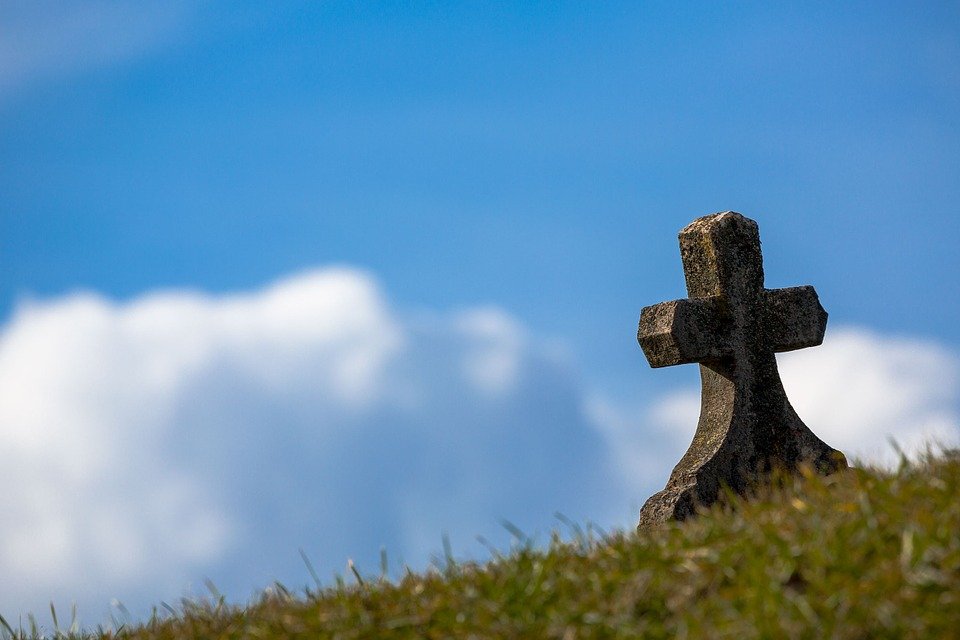 IF THE TRUE SACRIFICIAL DEATH OF JESUS IS UNTHINKABLE, it is only because human religion has made it permissible to find dogmatic detours and attain the alternative. That the only begotten Son of God should become flesh, grow and mature as a man, suffer as a man, and die as a man, is stiff doctrine enough. It is often believed however only because it must in order that we participate under the umbrella of the Christian faith. We must therefore not negate the purpose of His death nor underwhelm the spectacular importance of the resurrection to come. To say that Christ’s eternal life began at His death or that He was liberated from the cross immediately after giving up the ghost would be a Gnostic conclusion to make. Without His resurrection to come, there would be no hope—no life after death. And yet, despite a treasure-trove of Scriptural evidence to the contrary, it is the ascension into heaven which most souls are after.

It is the Prophet Isaiah who looked forward to the day when the Savior would “pour out His life unto death,” and in doing so would be “numbered among the transgressors (Isaiah 53:12).” By saying Jesus died, we can rightfully conclude He was destroyed. The Bible exhausts such vocabulary, and it shouldn’t surprise us. Jesus compared His own death to the dissolution of a kernel of wheat (John 12:23-26).

In his book The Fire That Consumes, Edward Fudge writes: “We naturally recoil from such a thought, that the Son of God could truly have perished—even for a moment. Yet is this not the same difficultly we face in accepting Jesus’ true kenosis and humiliation in becoming a man? (Philemon 2:5-10). In the first century the Docetics tried to avoid the implications of saying the incarnate God truly died, but the apostolic witnesses refused to yield an inch (1 John 5:6-10).”

To this day, the true implications of Jesus’ death are not willingly understood nor embraced. The Apostle Paul saw the death of the sacrificial animal as the death of the sinner, that is, the destruction of both the sacrifice and his sin. This is why God “made him to be sin for us, who knew no sin.” Our sin was destroyed with Christ “that we might be made the righteousness of God in him (2 Corinthians 5:21).” Christ Jesus “gave Himself as a ransom for all men,” he wrote to Timothy (1 Timothy 2:5). And to Titus he penned, he “gave himself for us, that he might redeem us from all iniquity, and purify unto himself a peculiar people, zealous of good works (Titus 2:4).” To the Colossians he said: “And you, that were sometime alienated and enemies in your mind by wicked works,” the Apostle Paul wrote, “yet now hath he reconciled in the body of his flesh through death, to present you holy and unblameable and unreproveable in his sight (Colossians 1:21-22).” In slightly other terms, “Christ hath redeemed us from the curse of the law, being made a curse for us: for it is written, Cursed is every one that hangeth on a tree (Galatians 3:13).” 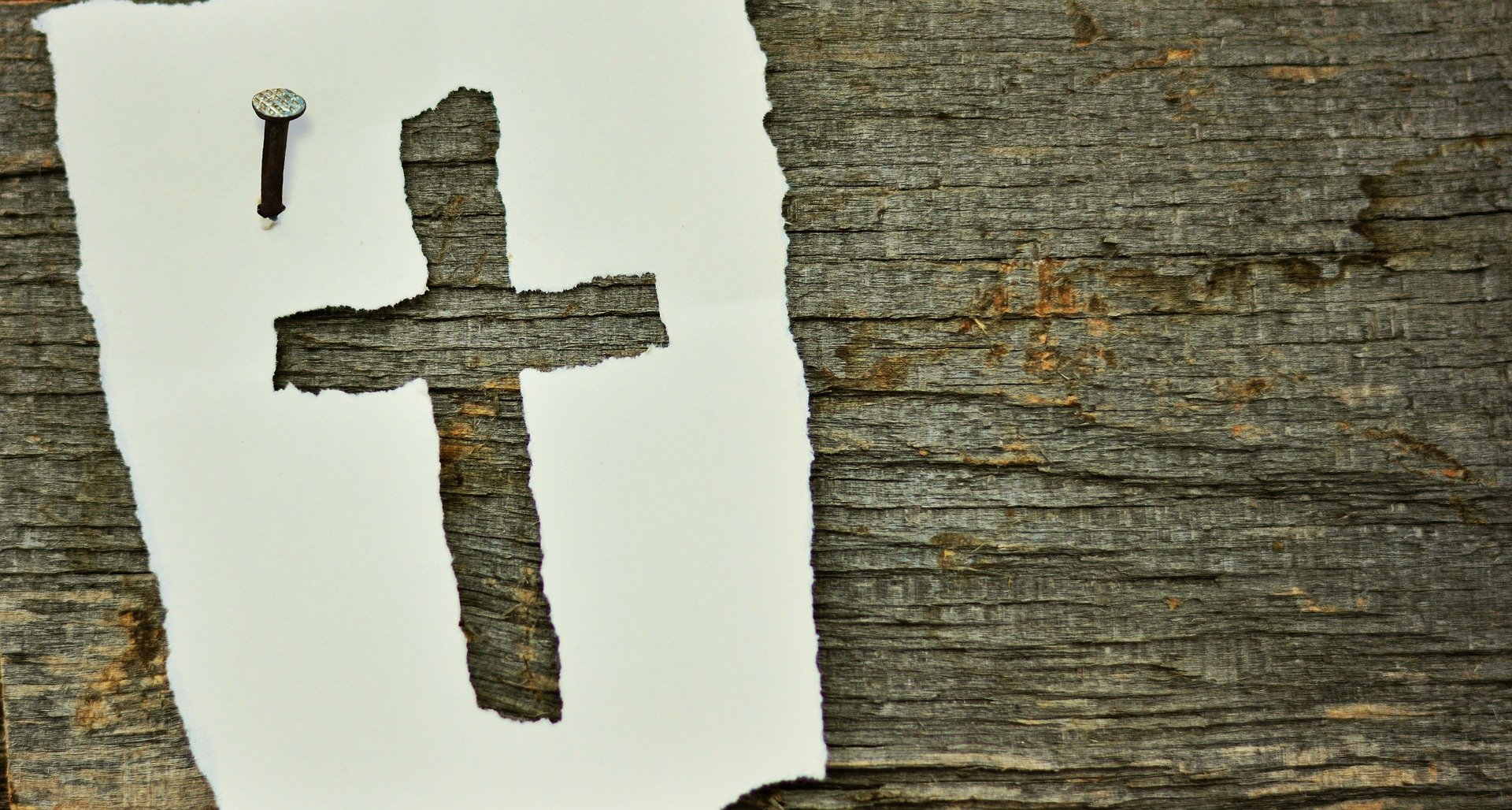 Jesus “was made a little lower than the angels for the suffering of death,” the writer of Hebrews insists, “that he by the grace of God should taste death for every man (Hebrews 2:9).” Likewise, “Christ was sacrificed once to take away the sins of many people (Hebrews 9:28).”

We simply cannot separate Jesus from the complete death and total destruction of the sacrificial lamb. “Christ died for sins once for all, the righteous for the unrighteous, to bring you to God (1 Peter 3:18).” Jesus Christ “is the atoning sacrifice for our sins,” the Apostle John wrote (1 John 2:2). He “laid down his life for us (1 John 3:16).” By doing so, He lost His life rather than loving it so much as to deny the resurrection to come from those who longed for the day of His arrival—from those who loved Him and to this day long for His return.

“Greater love hath no man than this,” Jesus told His loved ones on the night He was betrayed, “that a man lay down his life for his friends.” Jesus died for His friends. It is true that He died for Peter, James, and John, and for Mary and Martha, but He died also for Adam and Enoch, Noah and Abraham, Job and Moses, David and Isaiah. He died for Eve and Sarah, Rahab and Deborah, Ruth and Esther, Bathsheba and Hannah. He died for His friends. He died for them and so many others. He died for those whom He prayed for on the night of His betrayal—the faces that must have swam through His head. “Neither pray I for these alone,” He told the Father, “but for them also which shall believe on me through their word.” He died for those whom He had conversed with and dined with, but also for those whom He longed to converse with and dine with face-to-face, in the church age to follow and the ultimate inheritance of His kingdom to come. Specifically, Israel’s greatest king and high priest who ever lived became the sacrifice for me—and you.

Jesus died because of sin. He died in the place of sinners. But more so—He died the sinner’s death. He died the death required by sin. God “demonstrated His own love for us in this: While we were still sinners, Christ died for us (Romans 5:8).”

The true death of Jesus is an insult to the sinner, and when the totality of his demise is presented, more often than not it is a suggestion for scorn also from among the Christian. The total destruction of Jesus Christ is a notion which John Calvin vehemently objected. For Calvin, it was unthinkable that Jesus’ soul truly died or even slept. And yet the eternal torment of John Calvin makes a gross error. It is without a doubt one of the greatest miscalculations in the history of the church, short of blundering over salvation. For the sinner, the consequence of sin is death—or rather, eternal punishment, not eternal torment. If finite sinners require conscious punishment infinitely—eternally, without end—for justice to be exacted, then Christ did not die the sinners’ death.

In hindsight, the cross is a perfect picture of the consequence for sin—the first and the second death exacted in one grandiose swoop, whereas its agent, our Lord, became the very incarnation of the judgement of God. Jesus drank from the cup of God’s wrath, and in like manner, our rightful end—one in which we will face if we are not found hidden in Christ. For the saved soul, Jesus reversed the order. His sacrifice—His punishment, was sufficient.

Continued in part 5: The Complete Death and Total Destruction of Jesus Christ | Who Raised Jesus from the Grave? 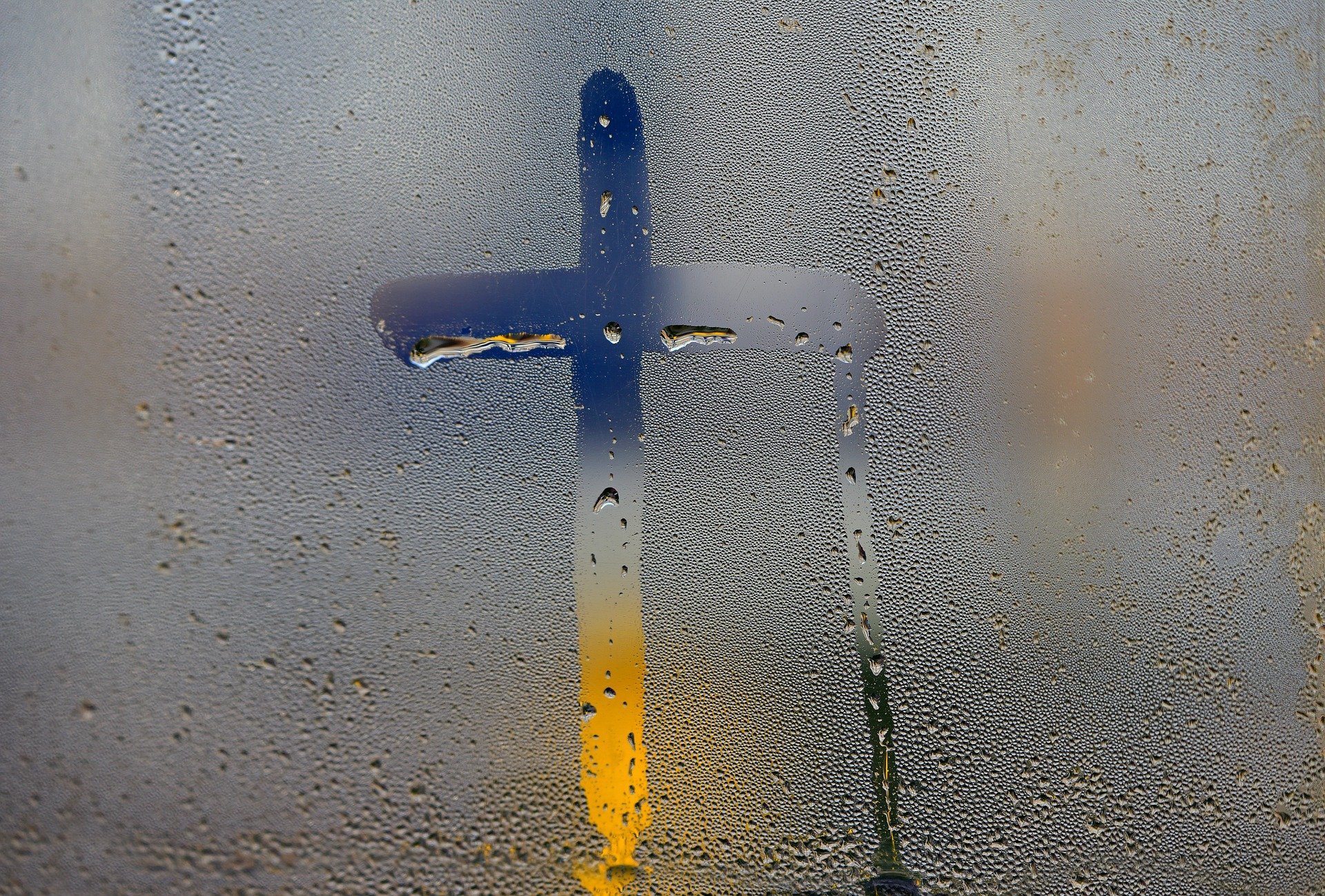