Skull and Bones: A Tribute to Fleetwood Mac’s Christine McVie 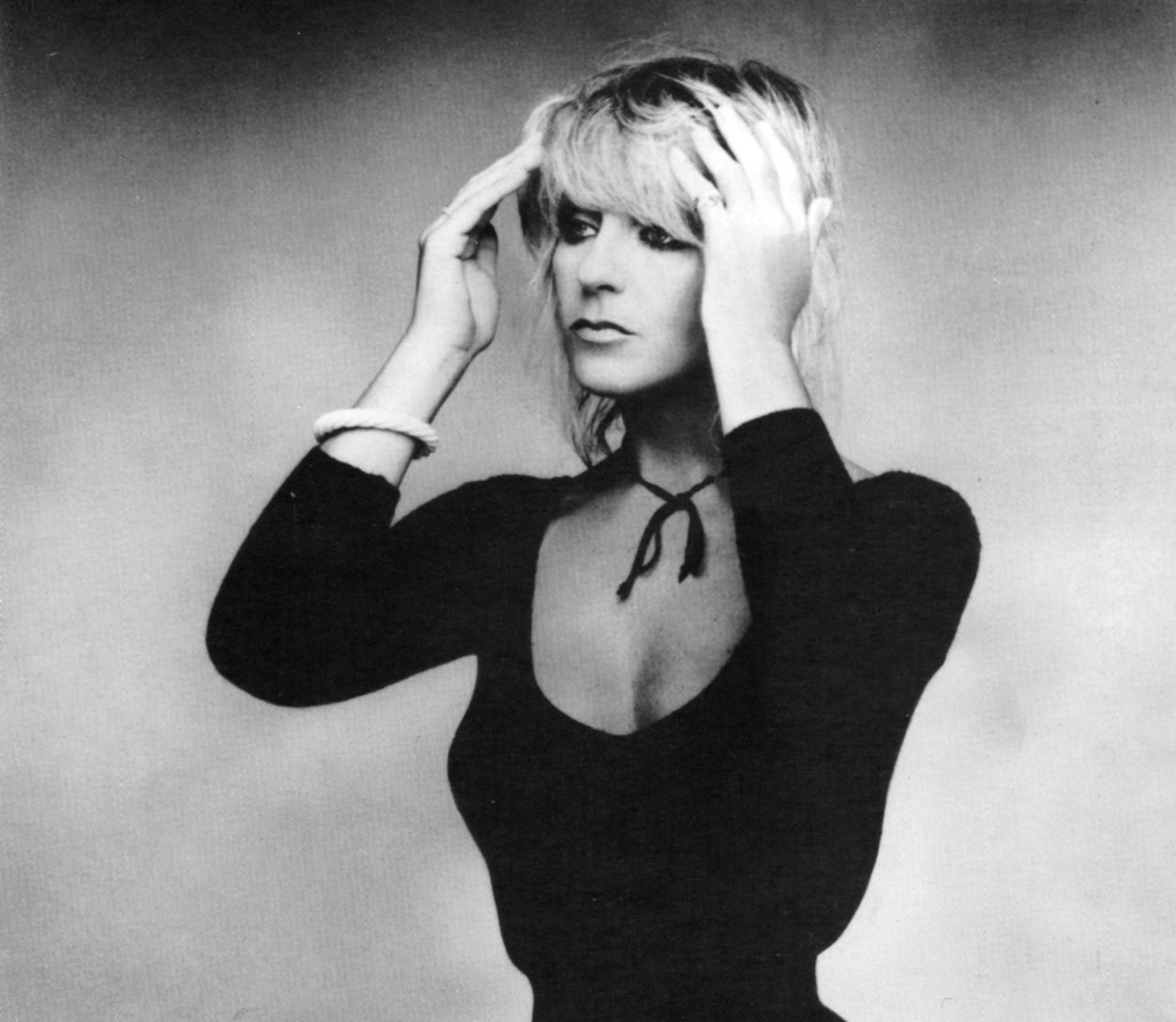 HAS it really been three months since commenting upon the math rituals? It has. How time flies when I’m holding a baby girl. But also, the yoke was so in our face with the Anne Heche scenario that not even the Queen of England’s passing was able to produce a superior omelet. I feel out of shape already and am capable of producing a leg cramp if proceeding without caution. Best to start somewhere, anywhere, because much has happened on the motionless realm. And anyways, Jason123 my numbers supplier was kind enough to drop a few lines into my mailbox regarding the recent death of Fleetwood Mac’s Christine McVie.

You can read the full extent of my report below. It is from an ever growing document called ‘Ceremony by the Numbers.’ As of today’s publication, the PDF is sitting at about 65 pages. But if you’re not interested in the full journey then I’ll give the information on McVie below.

PDF [Update]: The Skull and Bones Tribute to Christine McVie 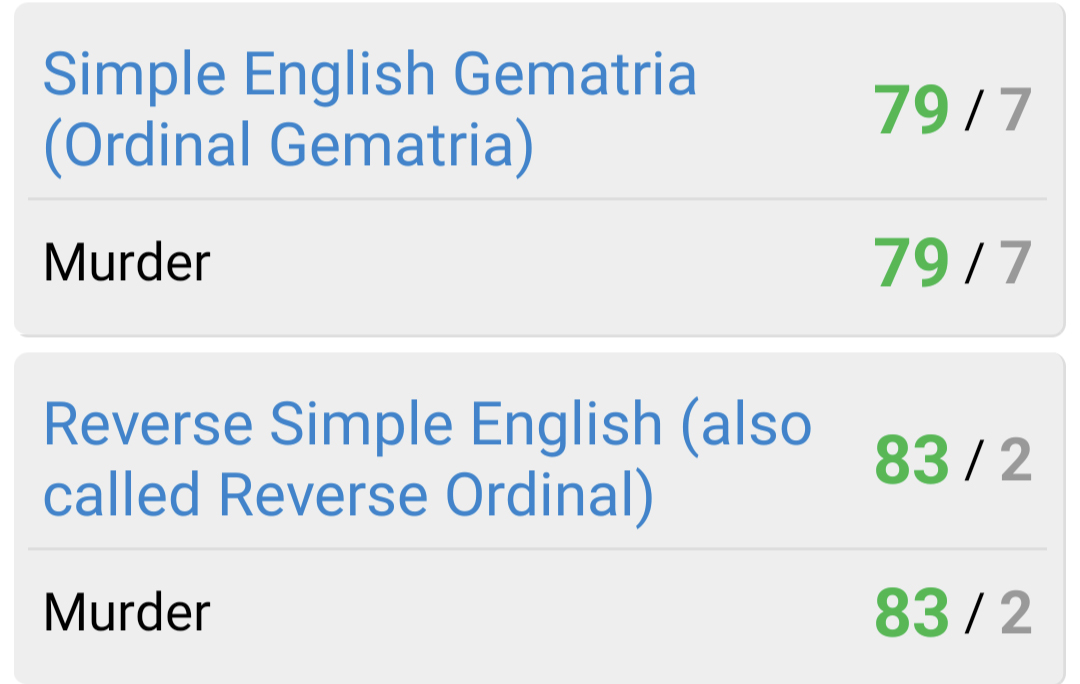 The tabloids are all reporting that McVie died at 79. We’ve been over this before and Murder equals 79 in a Simple English Gematria. The day of her passing was 11/30/2022 and 11+30+20+22 equals 83. Murder again in a Reverse Ordinal. 11/30 by the way happens to be the anniversary of George H.W. Bush’s death, the man born on June 12, the day infamously leaving 202 days in the year. He was a member of Skull and Bones. And so, look at what Skull and Bones and Fleetwood Mac both equal. That’s right. 202.