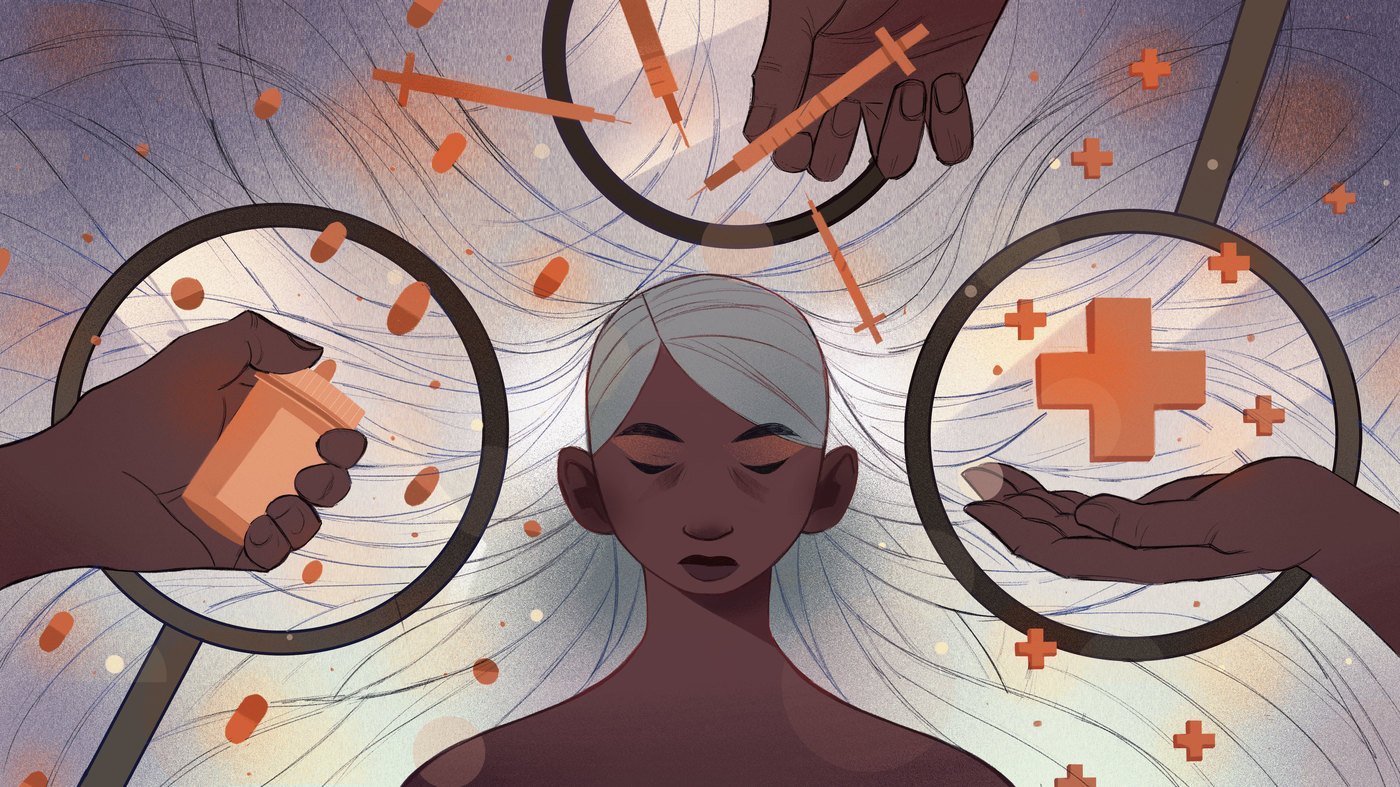 —because everybody’s favorite computer nerd wants to spice up your bedroom life. As part of his awe-inspiring ID 2020 project, Microsoft co-founder Bill Gates is developing a tiny drug delivery chip that works as a contraceptive agent. 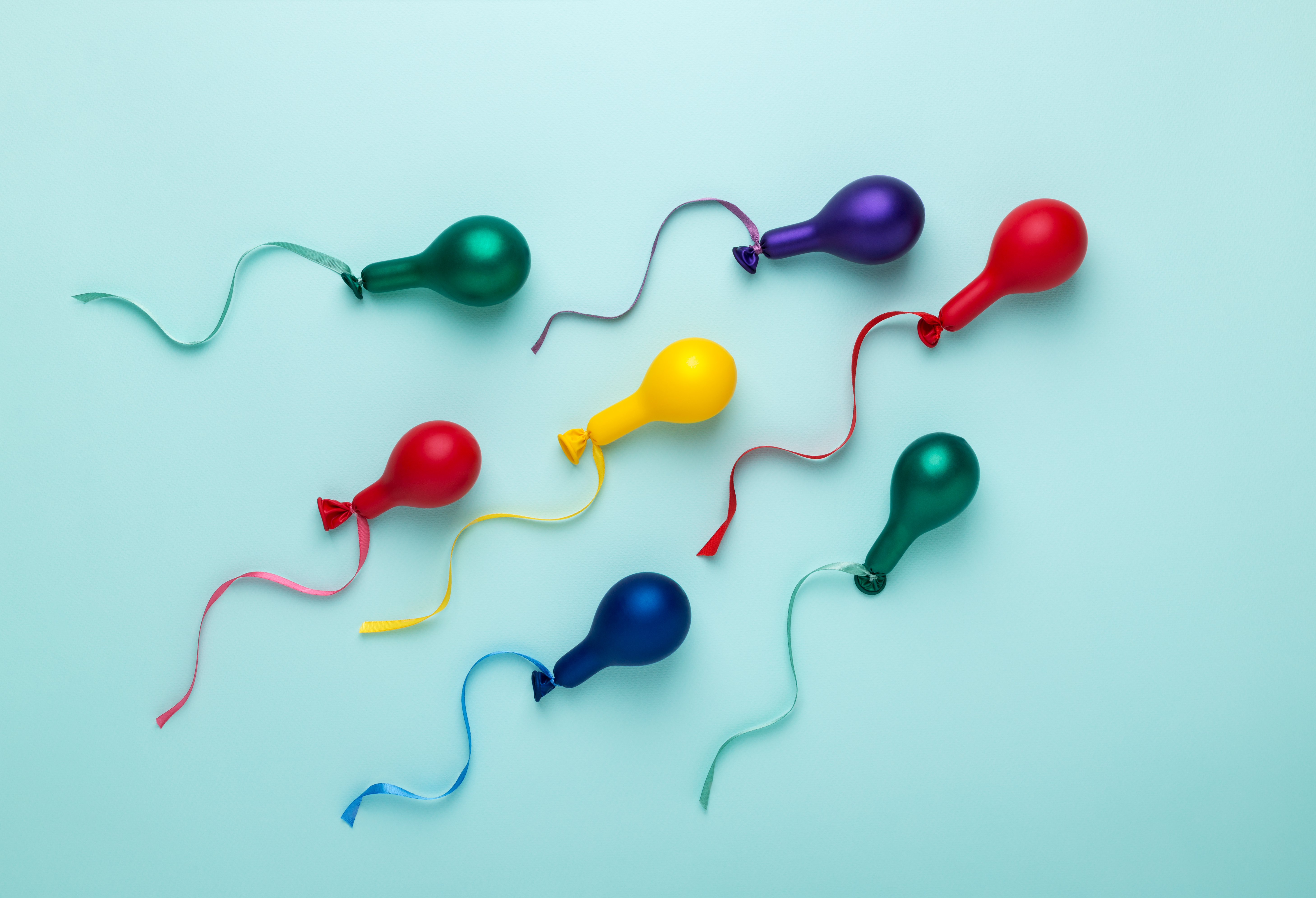 It really shouldn’t surprise anyone to learn that Planned Parenthood’s own founder, Margaret Sanger, was instrumental in creating the first human birth-control pill during the 1950’s. Some of you will immediately recall that I keep bringing performance witchcraft into the conversation, like Microsoft’s recent commercial featuring spirit-cooker Marina Abramovic, all of which is intended to impose the magician’s imaginative willpower upon the world. Mostly, it’s all about the subtle spiritual virtues. With the introduction of Sanger’s pharmaceutical contraceptive, sexual immorality exploded into the mainstream consciousness. We know that decade as THE SIXTIES.

YAHUAH instructed mankind to populate the earth. Throughout the Evangelical world I was raised in, birth control among married couples became a right of passage. And yet, contraceptives are intended to suppress the creation of life. Meanwhile, birth control institutionalized Planned Parenthood as an emblem for modern-day child sacrifice. In 1970, less than 200,000 abortions were reported in the U.S. by the CDC. Before that decade came to a close, the yearly number would climb to 1.5 million.

There is a clear connection to be had between frustrating the intended result of sexual pleasure and a holocaust which has annihilated 60 million unborn souls since Roe vs. Wade.

Gates wants to depopulate the world. He’s laboring to force vaccines on every man, woman, and child. And he’s using aborted babies to do it.

Presently, Gates’ contraceptive is being developed through MicroCHIPS, a startup formed by MIT. Remember, throughout this entire COVID-19 planned-demic, MIT is the playbook.

According to the MIT Technology Review, Gates’ implantable birth-control device can be turned on and off with a remote control. “With this device—a tiny hormone-emitting microchip—women who decide they are ready to conceive can essentially flip a switch and start trying.” The device can last for up to 16 years.

Silly-Billy encourages his Big-Tech/Big-Pharma implant for every woman on earth because “enabling women to make informed decisions about whether and when to have children reduces unintended pregnancies.” But you and I know what this is really about.

A dystopian future… one in which corporations control a woman’s right to reproduce, and even goes so far as to select which hot babe and which stag take part in the eugenics. It falls right in line with the UN’s Agenda 2030. In order to meet the regulations set by the Georgia Guide-stones, which involves maintaining no more than 500,000,000 humans, our psychopaths running the world need to radically depopulate the earth, and it’s being done through ritual.

Once again, I believe this contraceptive issue goes back to the days of Noah and what finally brought about the wrath of YAHUAH.

“19 For in those days the sons of men began to trespass against Elohim, and to transgress the commandments which he had commanded to Adam, to be fruitful and multiply in the earth.

20 And some of the sons of men caused their wives to drink a draught that would render them barren in order that they might retain their figures and whereby their beautiful appearance might not fade.

21 And when the sons of men caused some of their wives to drink, Zillah drank with them.

22 And the child-bearing women appeared abominable in the sight of their husbands as widows, whilst their husbands lived, for to the barren ones only they were attached.”

Sins of the Watchers.