“I am who I was once

I am as you see

You make it make sense now”

JOHN LENNON is still alive. He probably just doesn’t realize it yet.

This is perhaps due to a dissociative identity disorder. Though the Beatle likely struggled his entire life with mental illness, we all know this has something to do with the MK-Ultra program. And I think many to most of us are coming to consciousness now that Yoko Ono was from the very beginning his handler.

She was a spook. 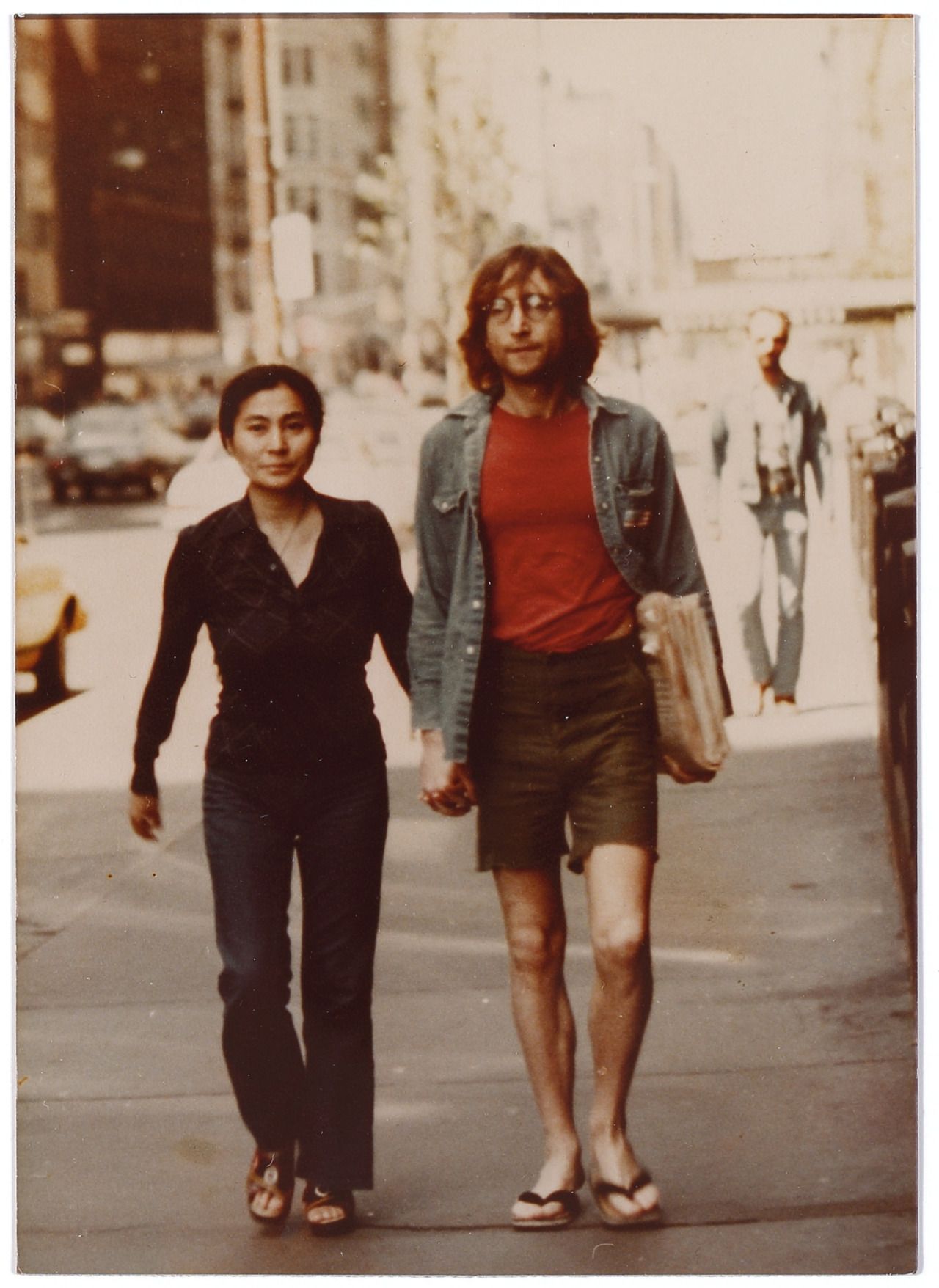 It was Yoko who set Lennon up with her assistant, May Pong. It was Yoko who sent him home to her apartment, advising that she bed with him. It was her suggestion that Pong move into the Dakota while she was away in Chicago for a feminist convention. And when Lennon and Pong moved to Los Angeles together—again, Yoko.

I’m not even entirely positive that Lennon was in on his own faked death when Manchurian Candidate Mark David Chapman pulled the trigger in front of the Dakota building in December of 1980. But let’s just say, for sake of argument, that a trigger was pulled. Likewise, Mark Staycer may not have been born that very moment, but it is also not beyond the realm of possibilities that Lennon’s doppelganger took over his psyche while Chapman sat down to read Catcher in the Rye—or soon after. Yoko Ono was really into performance art, and this just may prove to be her greatest act of witchery yet.

It is no small stretch of the imagination to observe that Yoko seemed much happier after John’s death. I am certainly not the first to do so. She paraded her lover Sam Havadtoy around New York, dressed in John’s old clothes, and then exploited Lennon’s memory for her own gain. She even successfully rewrote the Beatles mythology to some extent. While it is true that Yoko was instrumental in breaking up the Beatles, that is not to say Lennon was void of a handler to assemble the band before her. Rock musicians need government spooks like a cocaine addict needs his dealer. Laurel Canyon rock musicians had the CIA, the Brits MI6. And speaking of MK-Ultra—I haven’t the faintest clue which of Lennon’s split personalities became a born-again believer in 1977, but Yoko put a stop to that. Yoko was pulling the strings all along.

The world would not discover Lennon’s whereabouts until 2009. 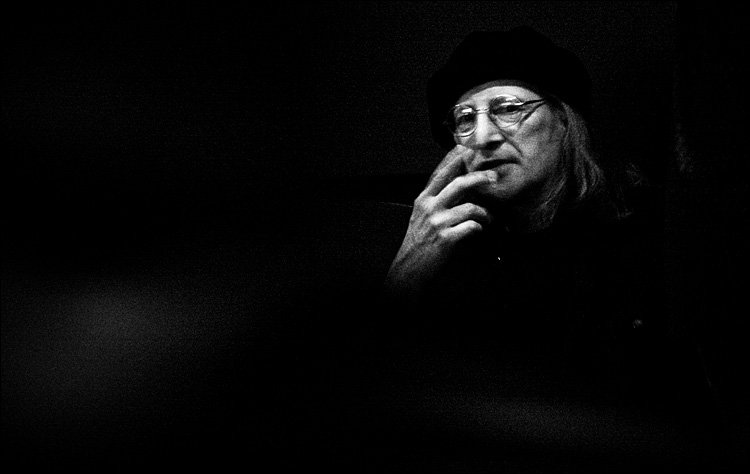 Only then we would come to know him as Mark Staycer. His appearance would coincide with a low-budget Indie Canadian mockumentary titled Let Him Be. It was buried soon after its release. And in the decade since, the intelligence community has scrubbed it from the internet—mostly.

Only in the film he goes by the name Noel Snow.

For the record, Mark Staycer is a lifelong imitator of John Lennon. He looks exactly like Lennon. Same eyes. Same nose. Same ears. Same chin. Same teeth. Same lips. Same fingers. Even the mole under his right eyes is identical. Everything about him is an exact match. Though apparently born and raised in Michigan, his American is spotty while his Liverpool accent is spot on—even while singing. I am told its difficult getting a direct shot of Staycer in the movie, as if its director Peter McNamee went to great lengths to camouflage him. Regardless, he is in every sense of the word the man he is attempting to impersonate. John Lennon.

Some will say that Mark Staycer knows he is John Lennon and only roughhousing us up a bit. That may be so. Either way, I cannot pretend to fully comprehend the intricate inner-workings of the split psyche fluttering around in the soul of a monarch butterfly. But I suggest the padded identity of Noel Snow plays into my theory. Mark Staycer is no longer John Lennon. He can only induce visions of grandeur and pretend to be John Lennon. He can prove one hell of a good John Lennon, but at the end of the day he will always be Mark Staycer. Maybe he even believes himself to be John Lennon. I don’t know. You tell me. Again, either way, the very name Noel Snow once again plays into the split-psyche double fantasy. Researcher Miles Mathis sees it as an anagram. He writes, “Notice the name NOELSNOW contains the letters LENONO.” Mathis points out that LENONO is none other than the Lennon/Ono record label, as seen on the back of their Double Fantasy record.

Even the title Let Him Be is an interesting turn of phrase. 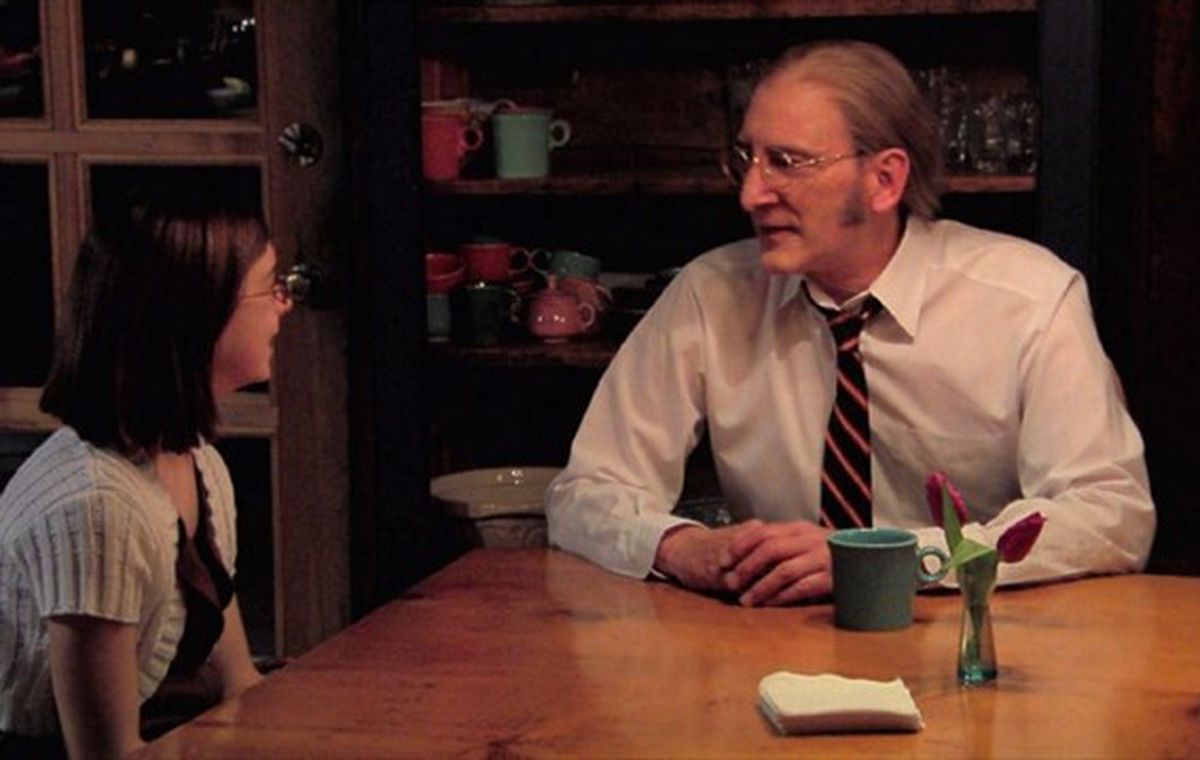 The story revolves around a young man who discovers an old movie camera with a home movie still inside. Its contents involve a children’s birthday party and someone singing and playing guitar who has an uncanny resemblance to John Lennon. He soon sets out in search of him. Unfortunately, I haven’t seen it. There is footage online of Staycer singing in the movie. But again—the film is scrubbed. Upon its release, too many people saw the film about a man only playing someone who might be John Lennon and said: “Wait a second—I think he is John Lennon.”

Actually, Let Him Be was pulled from theaters and festivals soon after its release. Even the professional actors do not identify their involvement on IMDB pages. Though the movie itself held a near zero budget, director Peter McNamee received Telefilm funding, despite having no previous track record as a director. With Let Him Be, it’s one anomaly after another. The John Lennon character, Noel Snow, is seen in his recording studio with odd equipment—for a small time Lennon impersonator. An AKAI GX-635D reel to reel with six VU’s. Vintage mixing consoles. A vintage and extremely rare Crumar Roadrunner II keyboard, circa 1980. Mathis suggests we’re actually staring into John Lennon’s studio.

They do it all the time.

We need only look to the December 14, 2012 shooting massacre at Sandy Hook Elementary School in Newtown, Connecticut. Super Bowl XLVII is no accident. That the slain children were miraculously paraded in front of us almost two months later—to 111-million worldwide viewers—as part of the Sandy Hook choir, was not an oopsy-daisy. That President Obama was able to raise the dead by hugging a ‘slain’ Newtown girl only days after the shooting, and in view of the press—this meeting was publicized—was not a lapse in judgement. Sandy Hook’s mortally wounded principal suddenly emerged some four months later, only this time as the victim of the Boston bombing. And let’s not overlook actor David Wheeler, playing two roles in one movie—a responding SWAT officer and mourning “dad” of a little child.

These crisis drills are designed to look fabricated for a reason. This is subconscious human conditioning. Psychological warfare on a subliminal level. Or rather, the masterful art of deception perfected. We were all given the opportunity to observe such glaring contradictions and willfully choose our part in the denial. This is how we dig ever deeper into the cold cognition of apathy and evil. 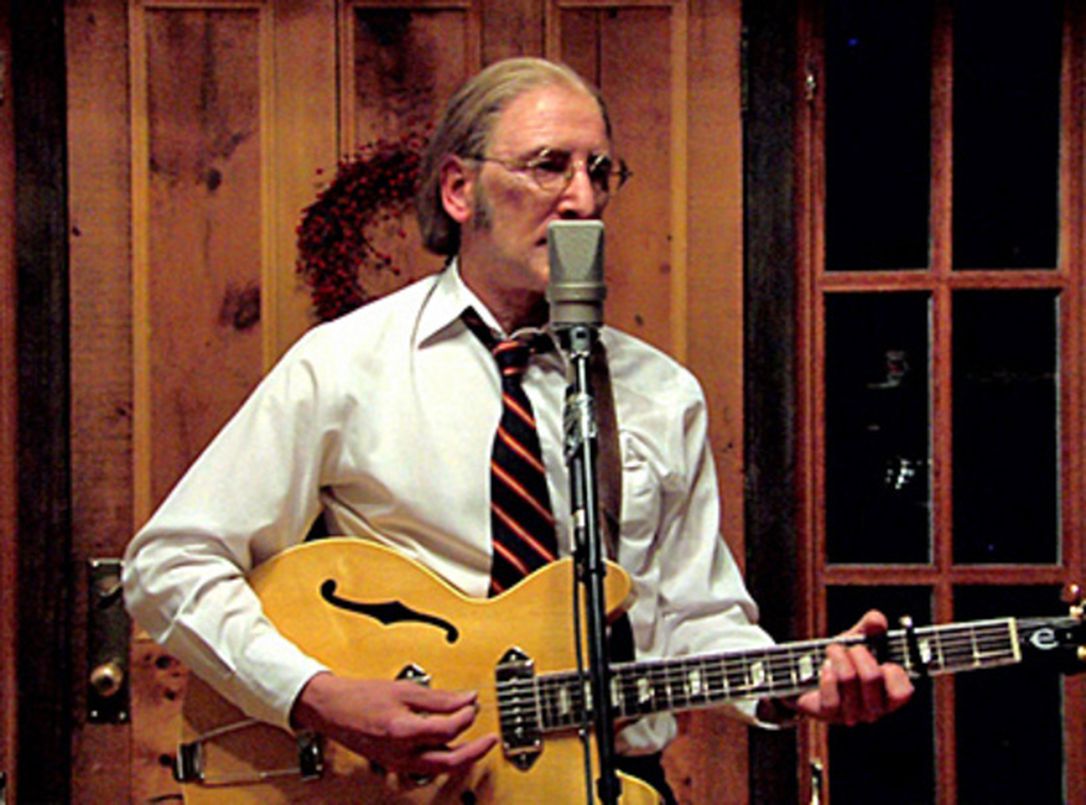 I would be doing you a disservice if I neglected to add that Mark Staycer playing Noel Snow doesn’t simply perform Lennon on par. He writes his own songs too. And they’re purely Lennon. Songs like ‘Still Here I Am’ sound like Lennon alright—a broken down Lennon who wishes the past would simply leave him alone. Out of sight is out of mind. His next song, ‘I Was There,’ eerily details the moment David Chapman entered his life. Point is, they’re entirely Lennon.

In ‘I Was There,’ Staycer sings:

Let’s have the truth and lose the lies.

Are you listening FBI?

It is very difficult indeed to conclude that Lennon was not—how should I say it—one of the boys. If Lennon truly did believe the Nixon Administration was after him, wiretapping his phone calls, as biographical claims insist, then it was only so that the MK-Ultra victim could defeat his handler, thereby succeeding in splitting his psyche. The handler has won.

That being said, maybe John Lennon was never supposed to be found. Perhaps the secrets in getting people like Elvis Presley and Michael Jackson and Kurt Cobain to disappear completely from the public view can be answered within the shattered glass of the MK-Ultra program. They must ultimately disappear from themselves. In that case, John Lennon is dead. Perhaps Mark Staycer got a little too close to discovering who he truly is. 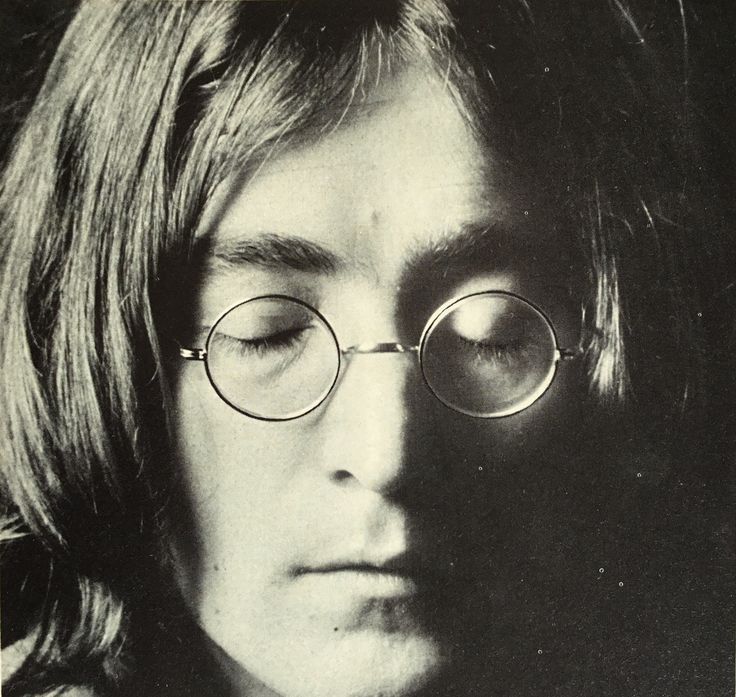