Jesus, Tales of the Forbidden Book, and the Hookah Lounge

THE MAN WHO MENTORED ME WAS A MISSIONARY TO JAPAN. Some years ago my wife and I had the privilege of accompanying him on a trip to Tokyo. In as little as two weeks we observed the ins and outs that he had committed himself tirelessly and thanklessly to for well over a decade.

I would later have the extraordinary honor of being taken under his wing. Within two months he sat me down, closed his notebook, and explained that he’d instructed me in everything I needed to know. Now go, he said, and make disciples. That was his way of pushing me out of the nest, I suppose. From here on out he wold be watching me from afar. But practically speaking, I was on my own. 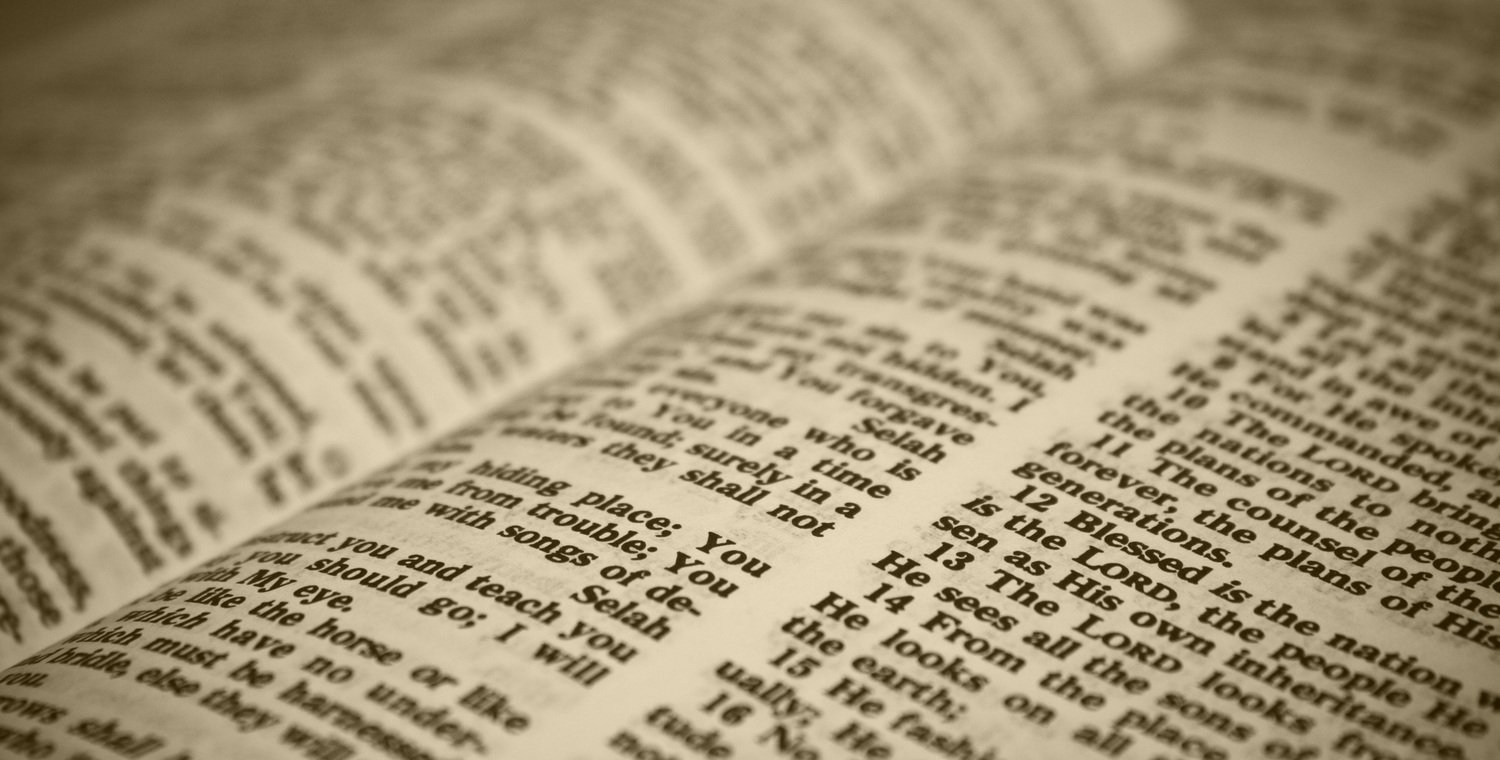 I say missionary to Japan, but my interest lay exclusively with the Middle-East. He knew it and I knew it. Reaching Islam for Christ was my passion. I would wander a university campus in Southern California, praying over the students that passed me in the quad, asking the Lord to bring the intended person into my life. I remember sitting down on a bench one day, watching the endless parade of students drifting past, and crying for the spiritual lost-ness—the sheep without their saving Shepherd—and hoping that nobody noticed my tears. And yet, despite my emotions for the lost, especially considering all the various backgrounds and nationalities before me, the deepest crevices of my heart belonged to Islam. I desperately wanted to win Muslims for Christ.

That’s always how I’ve operated. I pray that the Lord prepares a man’s heart, and then I actively seek that man out. No stupid debates, offline or online. No need to disagree with a fool. The missionary to Japan wisely taught me that.

He once told me that either all of Japan will come to salvation, or none at all. That is not to say that Japan is without converts. I met and befriended some godly men and women in Tokyo. They do exist. The Japanese however will not forsake their culture—the man or the woman standing to the left and the right of them. If the Japanese are coming to Christ, it’s likely because the culture is being converted. Islam, I suspect, is of a like-mind, but to such a severity that capsizes even the cultural capitulation of East Asia.

While on campus I quickly stumbled upon two Muslim men—exchange students from Saudi Arabia. They came from modest money, they informed me, as their fathers only had two wives. When I introduced myself as a Christian, they were immediately drawn to me. I have spoken with other missionaries to Islam, and they too have confirmed the strange, though frequent approach from Muslims who showed up into their lives, magnetized by the mere thought of befriending a Christian. This is a good sign. It means their hearts are open. Within weeks I found myself surrounded by their Muslim friends. They’d invite me to hookah lounges, and soon I was welcomed into their homes as part of their lives.

I just wanted to tell them that God loves them so much that He gave His only begotten Son to die in their place—to take on the punishment that they deserve—that whoever looks upon the Savior, hung in their place, and believes on Him, shall be saved.

In time, my new friends became obsessed with this idea that God’s Spirit can dwell within us, if we make Jesus the Lord of our life. They would sit down and drill me for hours, just trying to wrap their heads around my claims. You have to understand that Allah of the Quran would never bother to become this intimate with his creation—never. And he’d certainly never send his only begotten son to die for us.

Christianity is illegal in Saudi Arabia. Owning a Bible, distributing a Bible, even asking a Muslim to read the Bible is illegal in Saudi Arabia. My two Saudi Arabian friends wanted to know about the birth of Jesus—but more so, they wanted to read about it. And so we opened up the Gospels according to Luke and Matthew in secret—far from preying eyes. Nobody had to know. We read about the young frightened woman who was visited by an angel and then threatened to be quietly put out by the man she was betrothed to. We read about the outstretched arm of a tyrannical empire and a conquered people in a client state with no rights of their own. We read about her laborious third-trimester journey on the back of a donkey, her night in labor, when nobody would offer her a bed, much less a chair to sit in, and the child which was born in a smelly barn and then laid in a feeding trough. We read about that, the shepherds tending to their flocks by night, and the angels whom lit up the sky.

They often gasped as they stumbled over their own pronunciations, attempting to cling onto each word and imprint them upon their memory. This was forbidden literature—punishable by death. And yet they wanted to memorize every word. Joy filled their hearts.

This is what it’s all about.

Islam is still a passion of mine. I love the Arabian people—and the east African people. Though my wife and I hope to follow God’s call into the mission field—writing publicly online has probably crippled any hope of entering deeply embedded Islamic countries. Regardless, I believe telling people about Jesus is God’s call for my life.

Online arguments are just plain stupid. Why cast pearls before swine? Why debate meaty issues with the spiritually immature—or expect obedience from someone who hasn’t even taken the time to circumcise their heart?

And I don’t want to participate in identity politics. That’s what flat earth has become—identity politics. Jesus is it. He’s my identity. I want to be found hidden in Him—not a set of philosophical ideals or dogmatic arguments. For me, the Bible isn’t some chess game, a series of egotistical confrontations, where I try to wipe out my theological opponent.

If we disagree, and we’re both brothers in the faith, then let’s sit down like gentleman—we don’t have to go to the hookah lounge, always looking over our shoulders and concerned that the authorities might show up—I’ve got a very old pipe stand in my house. I’m flexible. Let’s have a meaty conversation. I just don’t want to argue about it. Let’s talk. Let’s agree or agree to disagree. I have a rule in my house. Check our pride at the coat closet. My identity isn’t the fact that I’m a researcher or a writer and how much knowledge I’ve acquired on a subject. My identity isn’t on whether or not I’m right or wrong on every issue, or how many people agree with me, let alone if I’m the only person in a room to hold a view. My identity is found in Christ alone.

That’s it. Jesus is my cornerstone.

Let us act accordingly. No need to disagree with fools. Rather, let’s find the willing souls, those whom God, as an answer to our prayer, has prepared in advance. Let’s invite them into our lives, and spark a conversation.