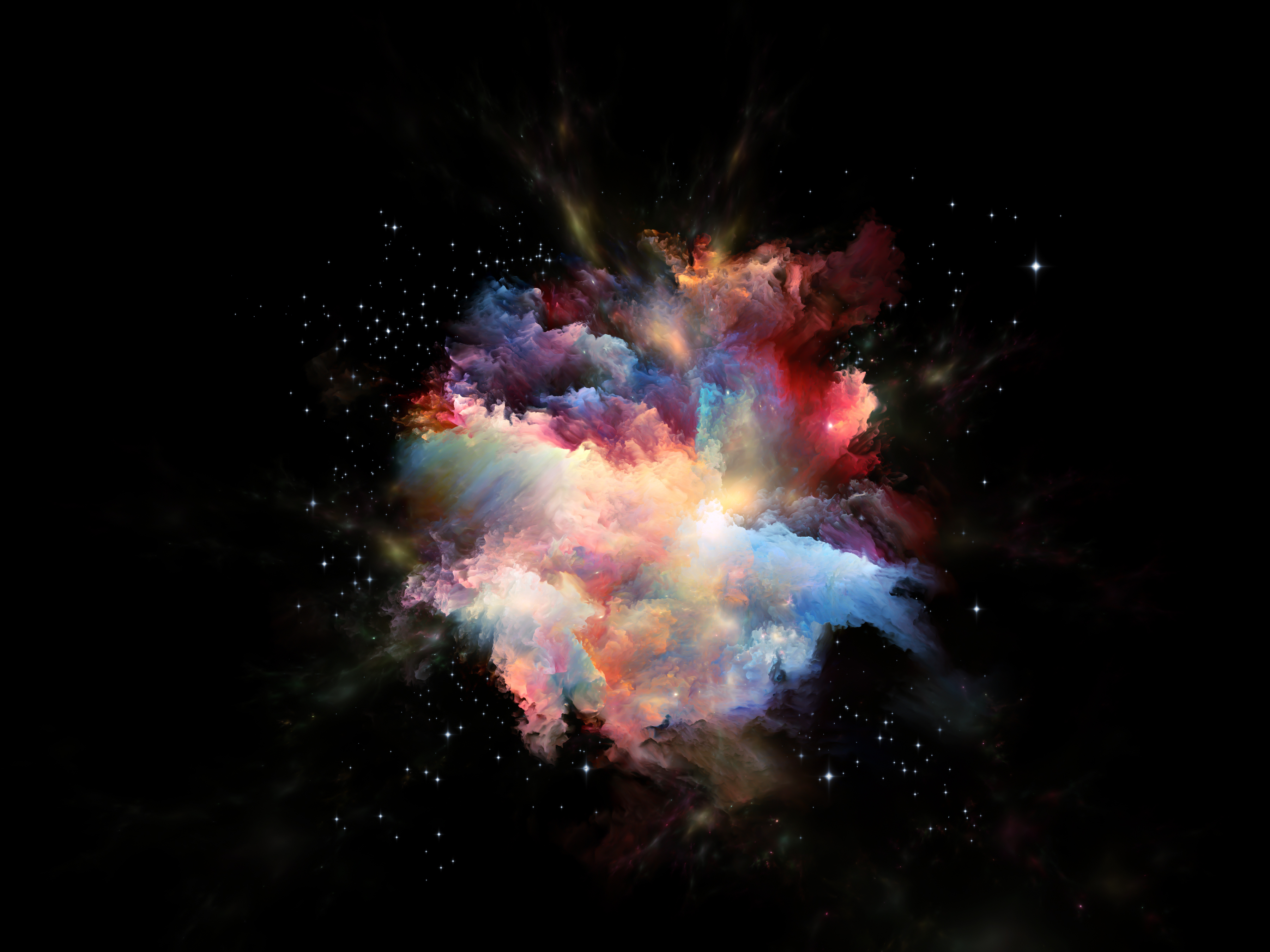 THE HEBREWS SAW TIME AS LINEAR. Contrary religions surrounding Canaan did not. For the Hebrew, there was a beginning (creation), a middle (Messiah), and an end (apocalypse, and again, Messiah). Some will argue against this point, and to be clear, I understand perfectly well the cyclic feast days on the Hebrew calendar. But that is not to say Scripture’s Messiah, whom we know as Yahusha HaMashiach, is fashioned after some Saint Germain prototype, who has come and gone in order to guide the various enlightenment’s, appearing in flesh through the ages. Nor will humanity be expected to fall back into sin once Yahusha makes all things new and the redemptive story concludes. This is important.

A linear linear telling is very likely how every one of us processes the days we live in. The kingdom of heaven and final restoration of all things are soon approaching. Not so however for the neophyte.

For the Occultist, the Apocalypse is nothing more than an unveiling.

Like the Big Bang itself, time is an eternal cycle of ever-expanding and constricting material objects within the womb of the Mother goddess. Out of chaos comes order. This is precisely why, I believe, catastrophes like the the first and second World Wars, the Spanish flu, the Plague, September 11 and so on, are gravely important to the breathing rhythms of the New World Order. When we look back upon history, either real or imagined, we can undress orchestrated Big Bang events, like the primordial soup explosion that was Rome contracting into the abysmal dark ages and then expanding again with the Renaissance.

This circular (non-parallel) doctrine or eternal cycle of life, death, and re-birth, is something called the Ouroboros, and is represented by a snake eternally eating its own tail. The Ouroboros is what Plato described as the first living thing in the universe. An immortal, perfect creature. It should not surprise us to find that the Ouroboros which, once translated from the Greek, means “tail,” “food,” and “I eat,” originated from spiritual Egypt—the Egyptian Book of the Dead; the Mysteries of Isis—furthermore arising from the chaotic waters before creation, and was therefore adopted into Neo-Platonic Gnosticism and Hermetic-ism.

When the narrative of history—including the modern day events we find ourselves in—are manipulated into an Ouroboros construct, the grand wizards of our society are aspiring for spiritual transcendence through magic.

If you’ve ever seen The NeverEnding Story, then you’ll probably remember that the Ouroboros is essential to the plot. Though “The Nothing” is completely destroying the astral-realm that is Fantasia, it is through the boy (the son of Aleister Crowley’s ‘Moon Child‘) and the Empress (who the boy furthermore names ‘Moon Child‘), that creation expands again through the act of sex magick. If you recall, the Empress and Moon Child’s adolescent union in the vagina space fortress quickly materializes the fortune dog-dragon into a real creature on the material plane.

The short of it is this. My children and I have been referring to the coronavirus as The Nothing since day one. COVID-19. The invisible enemy within is destroying everything in order that our own reality in the astral realm (and therefore, in cyclic fashion, here on earth) might be manipulated and created anew.

To the Occultist-mind, order comes out of chaos.

At the threat of being written up in another atheist magazine (good times), this is precisely why the COVID-19 pandemic mirrors the ancient alchemist constriction of global society—that the One World Order might continue to expand from the primordial soup. Meanwhile, as social media puts the bulk of its attention on Dr. Fauci, Bill Gates, and toilet paper memes, corporations are actively chewing, swallowing, and digesting the old world into alchemical poop. Or the phoenix—or whatever. In other terms, the capstone is finally touching down upon the pyramid.

Are you wearing your face mask?