‘Books of the Natsarim’ Preorder and TUC Club Release! 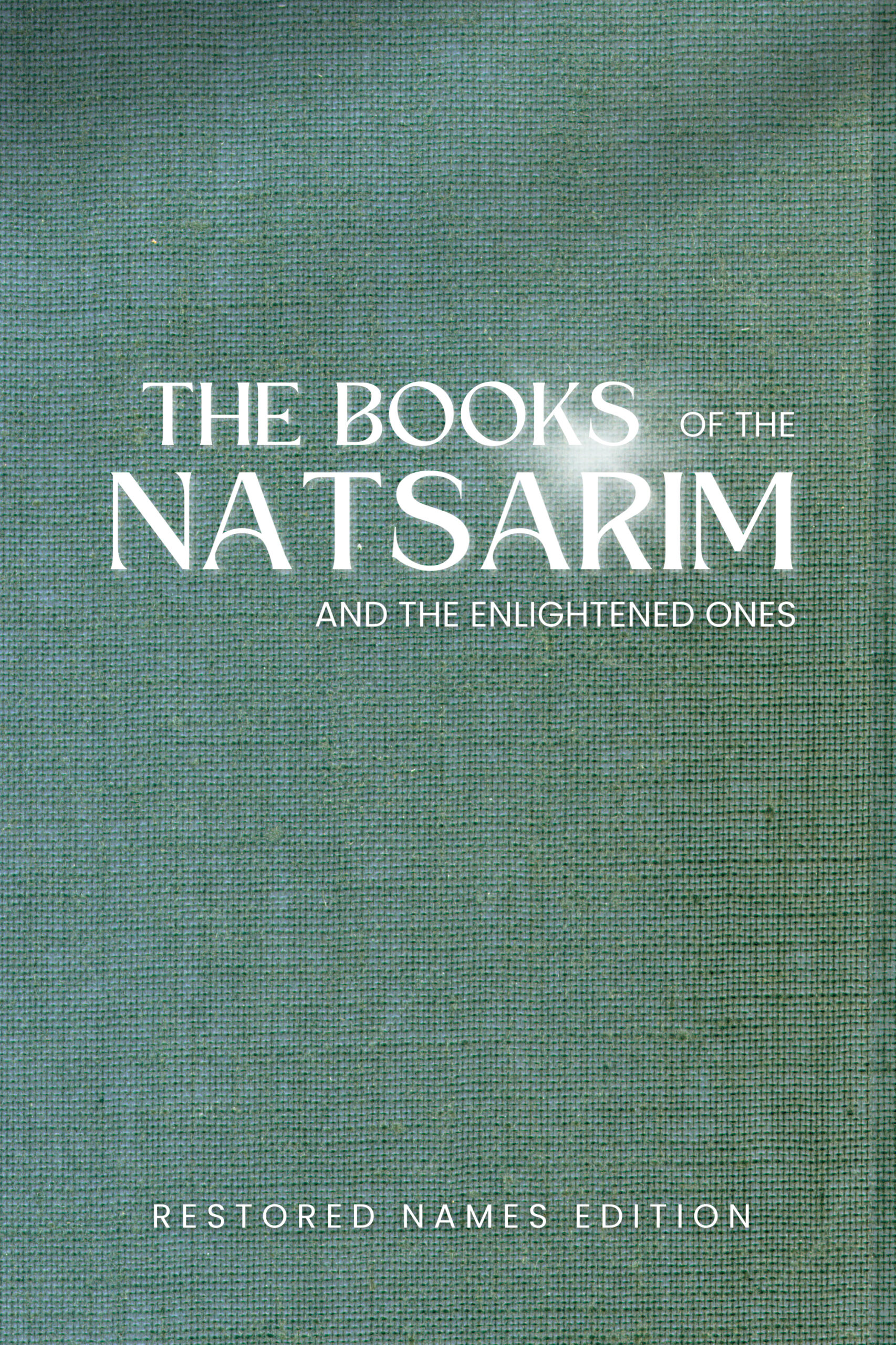 ‘The Books of the Natsarim’ TUC Club Release and Pre-Order!

ADAM Fink and I go way back. Back to the very beginnings of his ‘Parable of the Vineyard‘ YouTube channel. Back before all those extra-Biblical books he’s explored over the years, and even before he went Torah. And so, I am not only excited but pleased to host his very book release, ‘The Books of the Natsarim and the Enlightened Ones.’ I’ll let Adam tell you more about it in his own words below, but first, let’s go over some need-to-know details.

Pre-orders are now available at our TUC Store.

For those of you wanting to take part in Adam’s online study, I recommend nabbing a copy early. We will begin sending them out come January, but not before filling all orders for our TUC Club Members. This is the perfect time to join if you haven’t already. Any TUC sign-ups before January 1 will receive this month’s release of ‘The Earth Not a Globe Review: Volume I.” The rollover happens on January 1 and we will being sending out ‘The Books of the Natsarim.’ If you are already a member, then we’ll ship you a copy shortly.

And now, for a snippet from Adam’s introduction:

“The Book of the Natsarim (commonly translated as Nasorine, or Nazarene) and the Book of Yochanon (John) the Enlightened of Elohim were included together in a text known as the Gospel of the Kailedy, meaning “Wise Strangers”. The origins of this work are debated, as no original manuscripts have ever been found. However, it is commonly believed that the books were preserved and passed down by Celtic believers in the 1500’s after previously being saved from arson- possibly either the burning of the library of Alexandra or the Glastonbury Abbey fire in 1184. It has been tucked away alongside a secular work known as the Kolbrin, however they don’t remotely share any similarities. It is more likely that they were both passed down through the same or a similar group of people and timeline. We are not presenting this as a complete and divinely inspired text, however we do believe that it contains words from our Messiah that were not all captured in the canonical gospel accounts. As stated by the apostle Yochanon, “if everything the Messiah did were recorded, all of the books in the world could not contain them.” (John 21:25)

In this volume, you will find astonishing parables new and old. The new bringing deeper convictions and a sincere desire to look within oneself, and the old being expounded upon greatly. The timing of these books beginning to circulate is encouraging, as more and more believers are waking up to the true gospel; salvation in Messiah alone and the importance of keeping the Torah of the Most High, a concept confirmed again and again in this text. Certain scriptures such as Matthew 5:17-19 are clarified to mean exactly what the Ruach Ha’Qodesh (Holy Spirit) has already been revealing to many of us.

“I have not come to abolish the Torah or to change the teachings of the prophets, but to complete them, adding any necessary clarification and interpreting them to the understanding of men. But the time has come to ask: When will they be put into practice? When will men bring Yahuah out of the Temple and make Him a participant in their daily lives? When will men carry these things in their hearts and stop paying them lip service?” “I say with certainty, so long as Earth and the Heavens above it remain, not even the smallest particle shall be deducted from the Torah until the purpose it serves has been completed. Therefore, if anyone try to avoid even the least obligation imposed by the Torah, or to set aside the slightest of its restrictions, or teach others to do the same, he will be an insignificant thing in the life to come. But whoever lives by them, leading others to do likewise, will achieve the greatest heights of glory.” (Book of the Natsarim 9:41-42)”

Edited and compiled by: Adam & Victoria Fink
Parable of the Vineyard Ministries 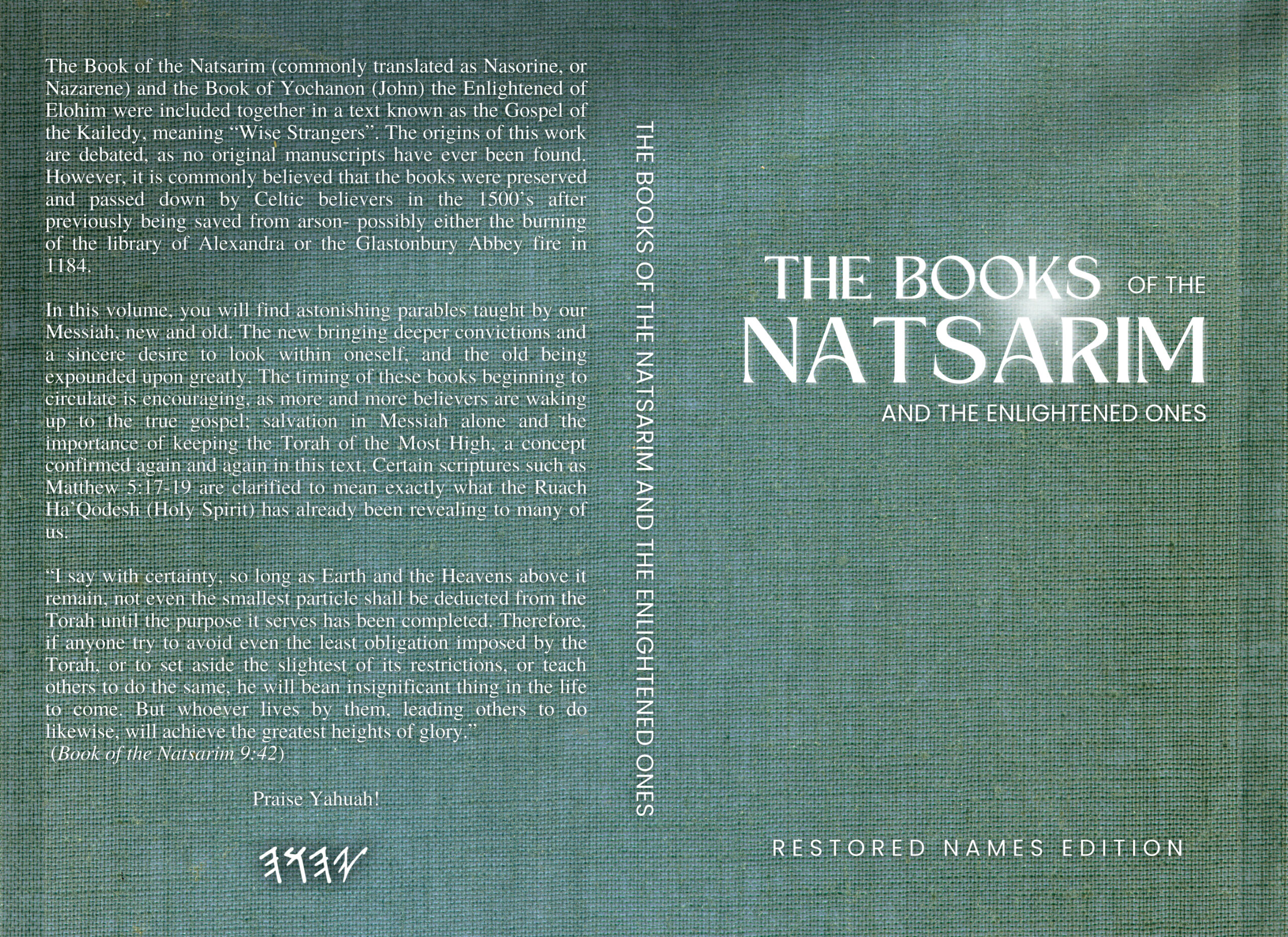 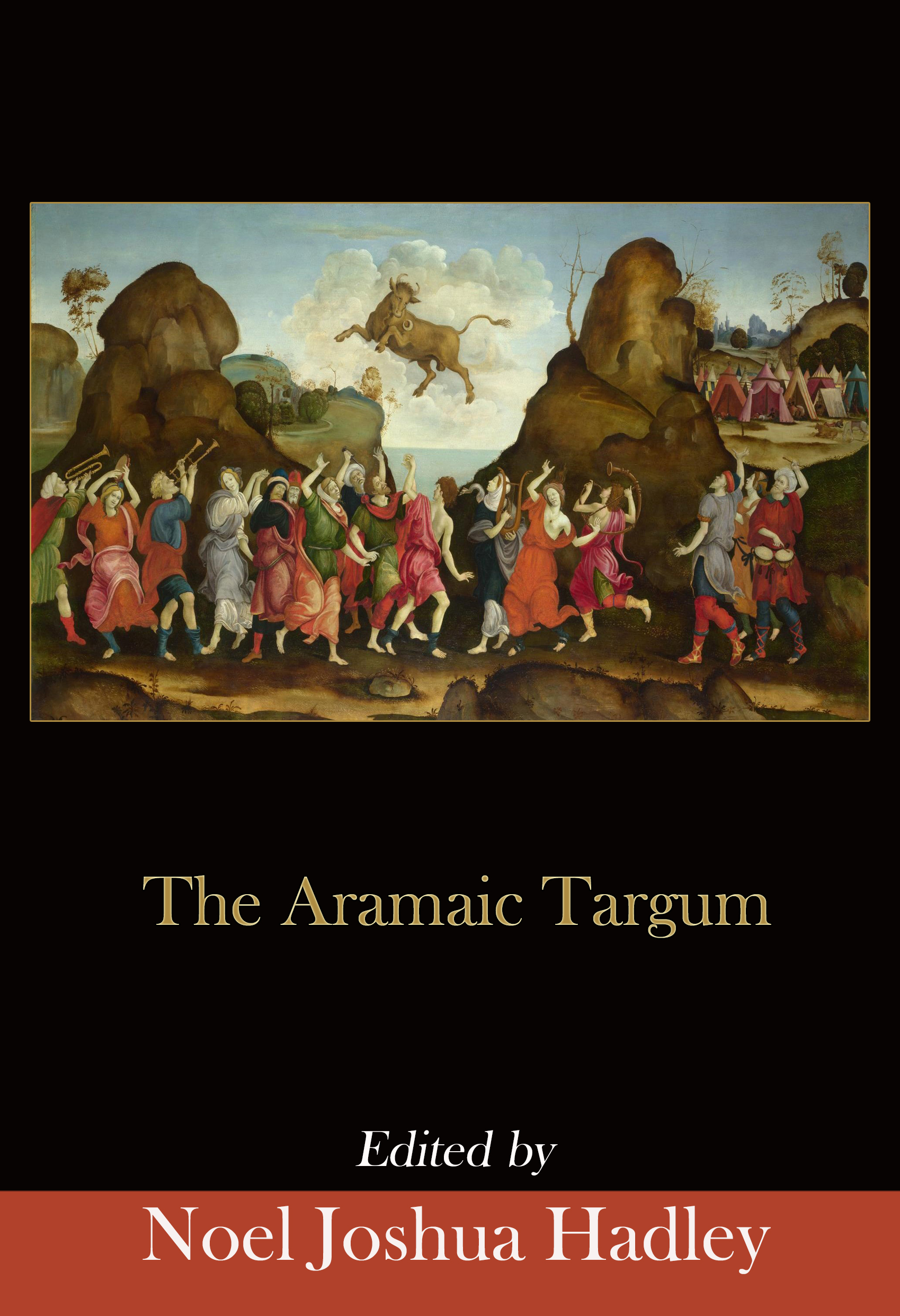 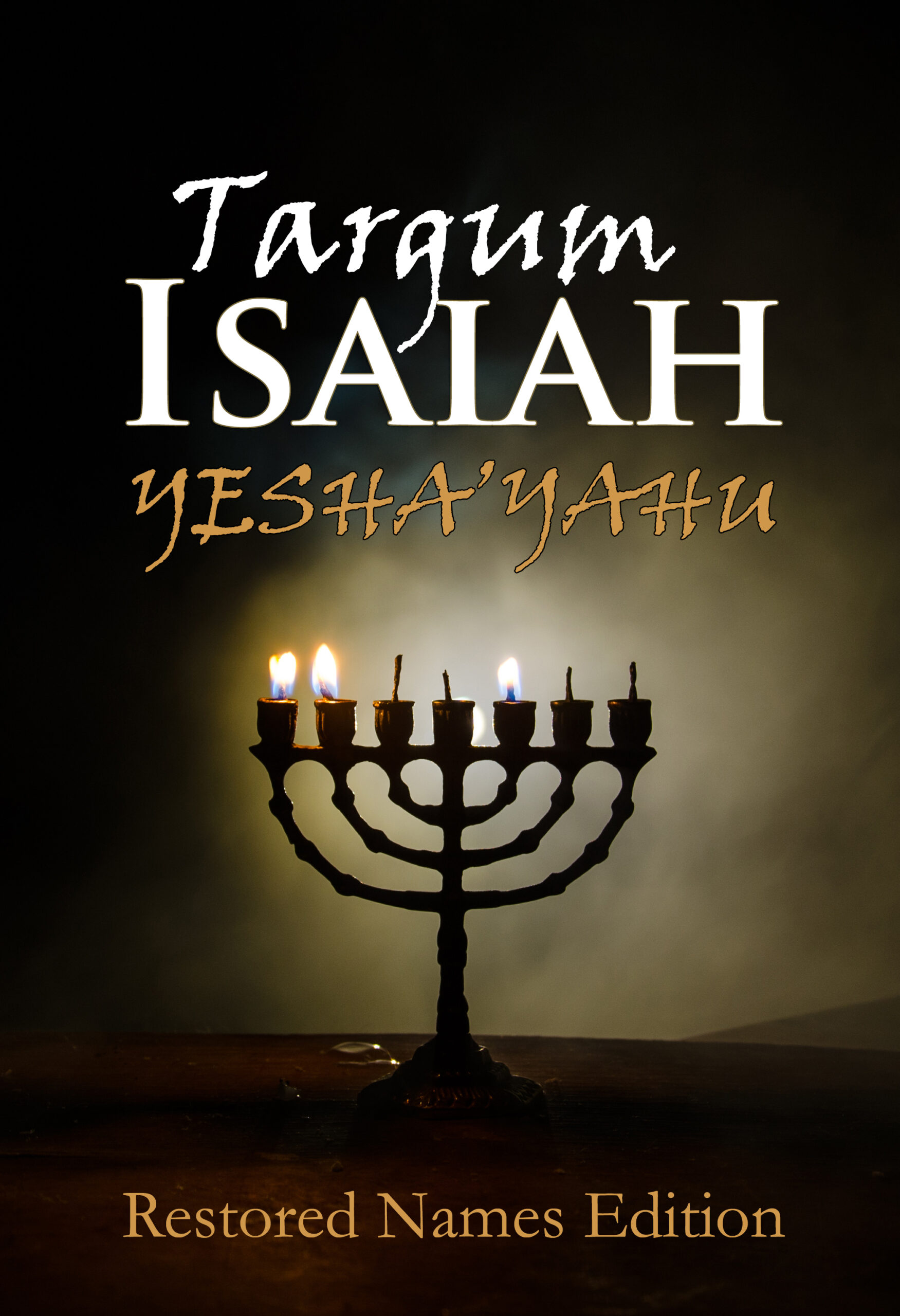 30% off book sale on ‘The Aramaic Targum’ and ‘Targum Isaiah’

IF you’ve been holding off on your very own copy of the Targum then now would be as good a time as any to make the move. The prices on both books, ‘Yesha’yahu: Targum Isaiah’ and ‘The Aramaic Targum,’ have been reduced by 30% for the remainder of the Gregorian year. That would be December 31. What are you waiting for? Go, go, go. And if you own a copy already, then buy one for a friend. No, seriously, thanks everyone for your continued support. I hope these ancient texts bless you in your continued Scriptural studies as they have me.