Wastelands of the Seraphim: The Serpents in the Wilderness Were Angels 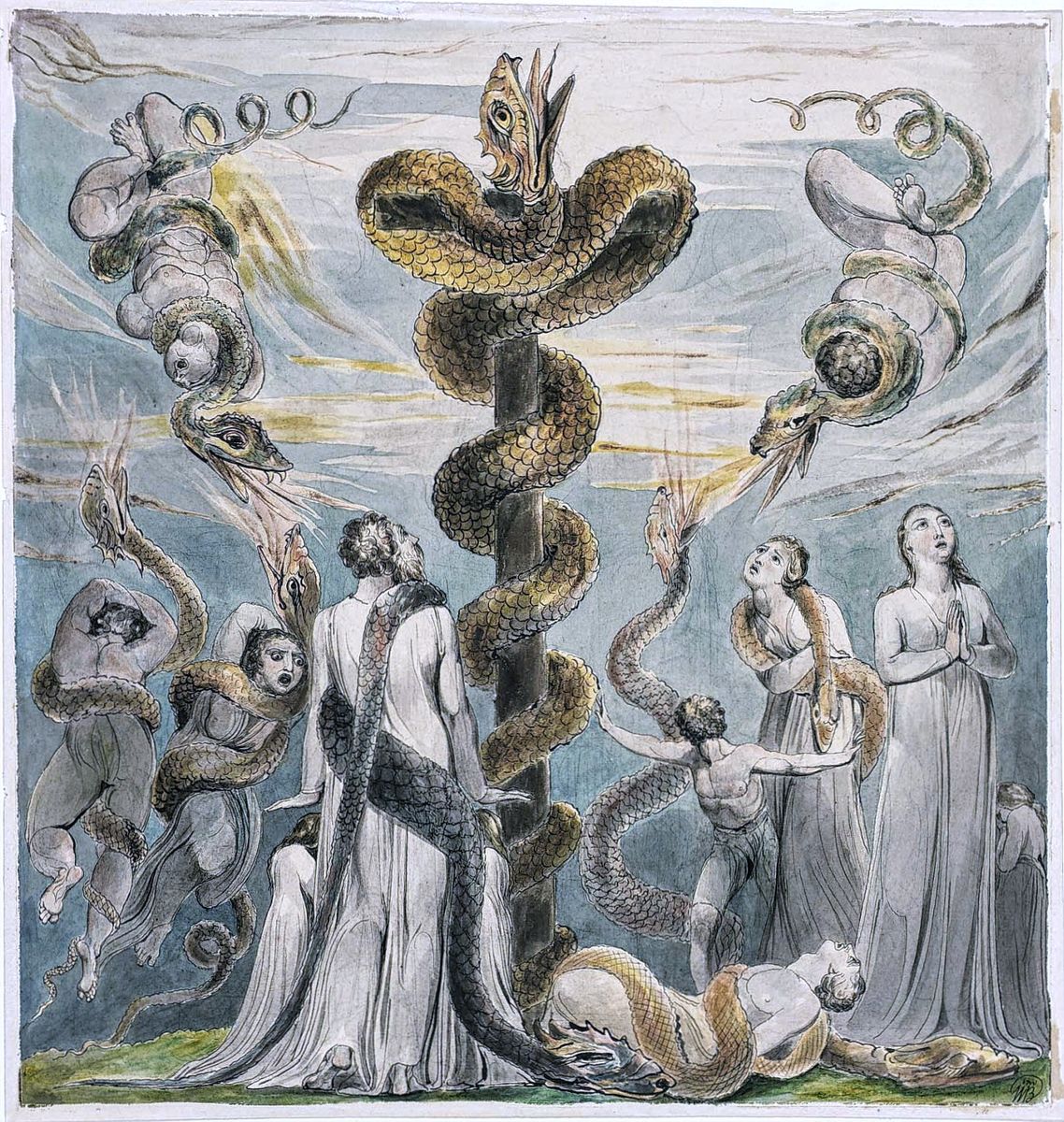 WASTELANDS of the Serephim was first published nearly a year ago. There was that second edition about three months back, which landed into my book, ‘Millennial Kingdom + Mud Flood.’ Well, I’m always on the lookout when reading through Scripture, and I’ve found some new passages which detail in stunning black and white terms that the serpents in the wilderness were indeed serephim angels. It gets better though because these same passages regarding the serephim serpents compliment the overall point of this discussion. They are only released to strike at the children of Yashar’el when they forsake the Torah. That’s the story of the Millennial Kingdom of Messiah, right there. Nearly three pages of infomation has been added to my latest draft. Shalom.

PDF [UPDATE]: Wastelands of the Seraphim