The Worship of the Serpent Is the Esoteric Reality of Dinosaurs 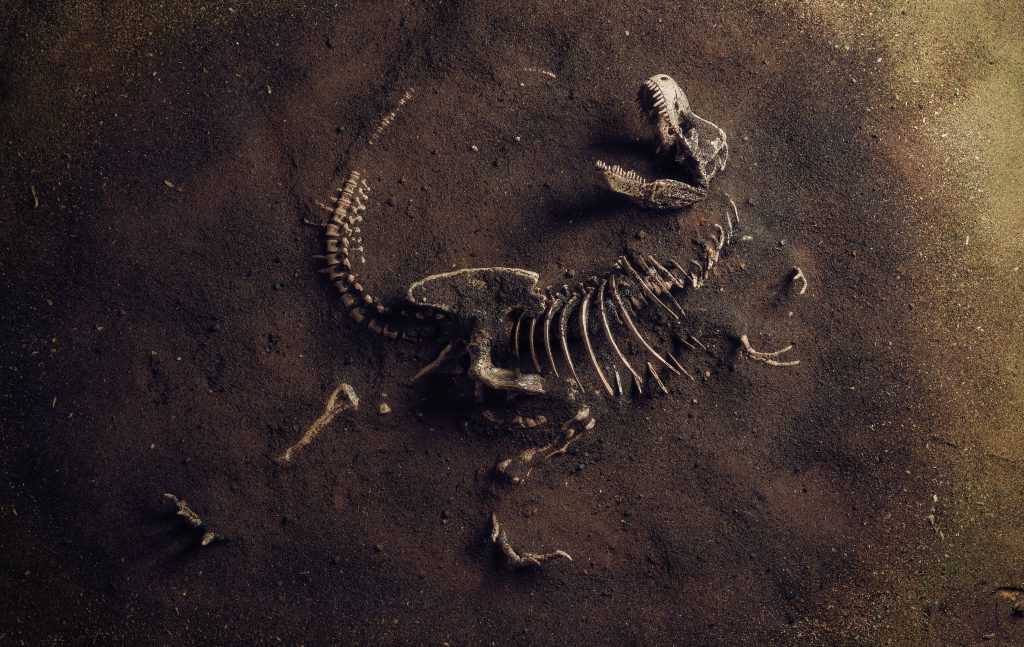 ARE DINOSAUR fossils a hoax?

I really wish I could tell you they weren’t. I wish more than anything that I could keep pounding my head over the keyboard, screaming from my fingertips at the dinosaur deniers: IF DINOSAURS DON’T EXIST, THEN WHAT ARE THEY DIGGING UP!? I’ve argued their existence for years. But of course, paleontology is corrupt. But of course, the field is driven by Darwinian propaganda. Then explain to me, dinosaur denier, why fossils are so often found in asphyxiated positions, as though they drowned in a deluge?

Cause of death? Drowned! 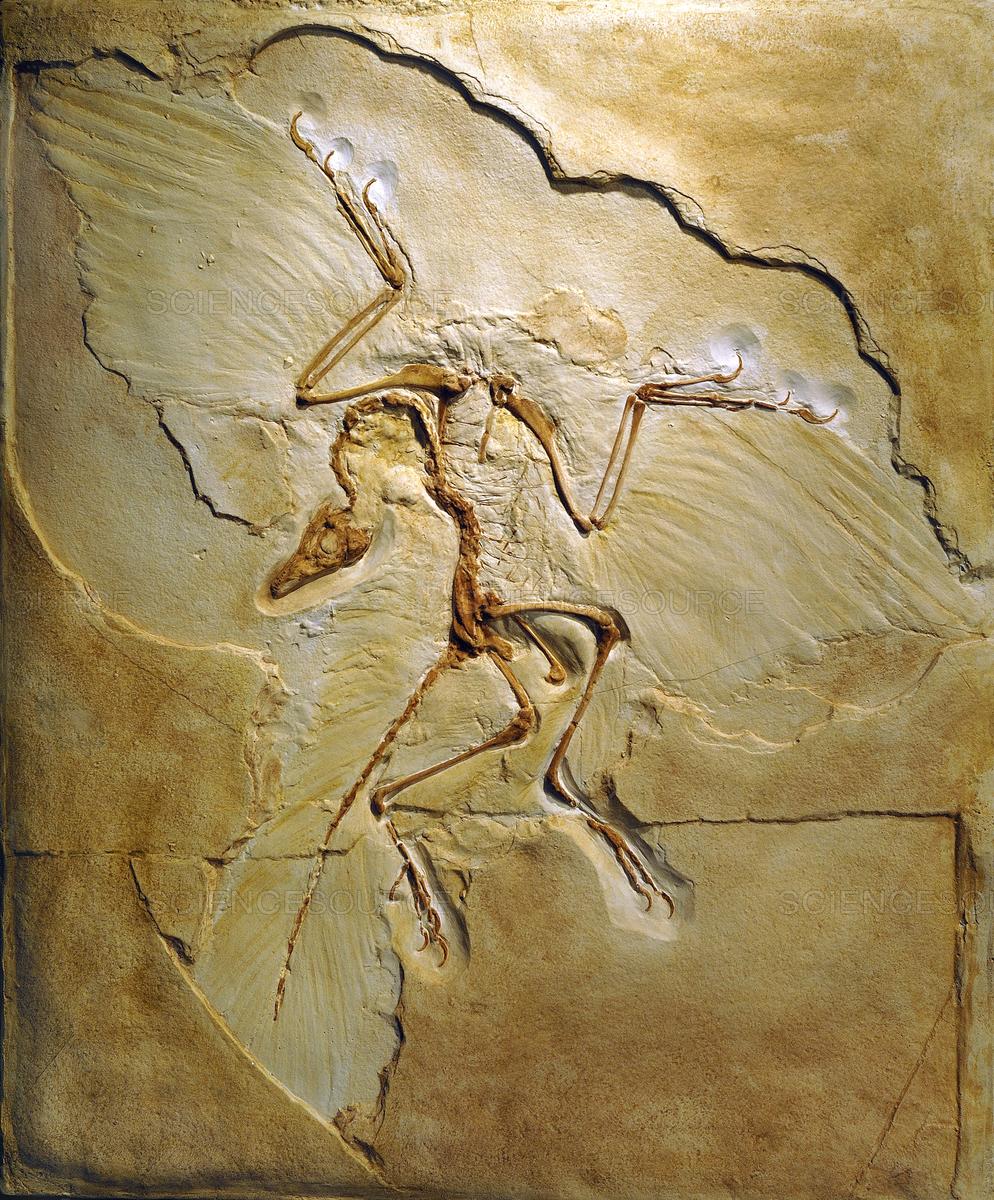 See, I was raised on the elementary argument, thanks in part to young-earth creationist ministries, that Evolution was simply discovering something that, in actuality, solidified man’s belief in dragons only two centuries earlier. After all, weren’t dinosaurs in the Bible? Maybe. The Copernican Revolution certainly isn’t. And Darwin is suspiciously absent.

It’s a deductive argument, and it goes something like this:

Makes sense. Sort of. So long as nobody pulls the curtain back.

The deduction only works if the medieval and ancient alike merely chiseled hieroglyphics and rehearsed bard mythology, like the Homeric Odyssey, of natural phenomena they observed, without any hidden motives to the Mystery religions they served and the alchemical search for the inner-divine.

Dragon pottery at the Palace of Versailles, France. And if I’m not mistaken, that may be the rape of Persephone engraved below. An Eleusinian Mystery centerpiece.

Never mind how many parks intended for the pleasure of children we stumbled across with statues of Pan. We’ll save that for another discussion. If the ancients were merely eye-witnesses to natural events, then I’m leaning towards the likelihood that they were simultaneously smoking crack.

In Mystery thinking, a dragon is a powerful symbol of psychic transformation from our primordial consciousness to the divine within. In American terms, you know that big obelisk casting its shadow over Washington D.C.? Your adolescent-self was correct. It really is a penis. Mystery religion. In the real world we inhabit, truth is hidden in plain sight. Not everything is simply a cave drawing. And since we’re on the subject of cave drawings; cave drawings aren’t merely cave drawings, either. Sorry to break the news. 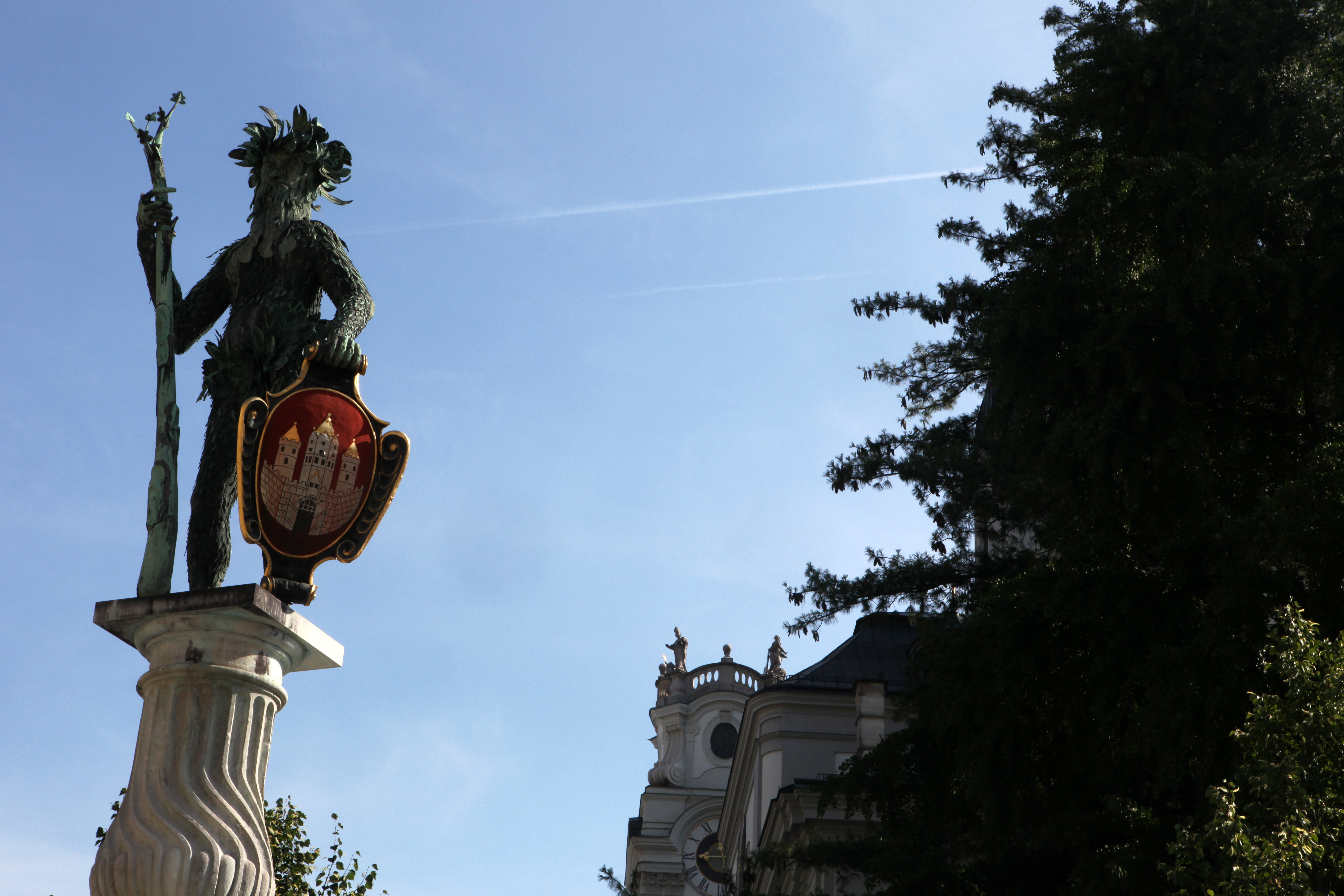 The Green Man in Salzburg, Austria.

Before arriving in France, I often asked myself such questions as the following. Why would Evolution discover something, like drowned dragon bones, and twist the narrative so as to hide the obvious cause of death—which is: dragons perishing in a worldwide flood. This, of course, plays in with the above argument. The Evolutionist therefore is only trying to cover his tracks, quite literally, by corrupting the natural narrative.

I ask you to stop and consider for a moment—though it’s taken me years to fully appreciate this—and ponder if it is humanly possible for HaSatan to play both sides of the narrative. Keep your friends close and your enemies closer. Just like Facebook. What if dinosaur fossils are nothing more or less than a continued interest in the worship of the Serpent? You know, the divine within. Esotericism taken to its next natural level. What if Young Earth Creationist ministries—being controlled by “The Agency,” if you get my drift—are simply attempting to force feed the same Mystery Science into Scripture as their globe earth narrative?

It’s all esoteric, and intended for one purpose.

And besides, I’m content concluding that the Watchers were released from prison sometime in the mid-nineteenth century. Let’s say the year of the mud flood was 1840. The year feels nice and clean. Then, as part of their shock-and-awe human reset project, which included a rewriting of true history, they took esotericism to its next natural level. In 1842, a guy named Sir Richard Owen came up with the title, Dinosauria, meaning “terrible lizard.” And the rest is main stream history.

Let me tell you a story.

We were touring Windsor Castle, just outside of London, near the end of our six-month long European journey. Photography is prohibited within. As we moseyed through each room of the royal palace, I started noticing a familiar theme. I say familiar because it wasn’t a new observation by any means. Pick any country. Dragons and gods were everywhere. In Windsor particularly, I’d notice the serpent engraved on the little chair across the room. In the next room, the serpent might be included on the door handle. Look carefully, because he might even make an appearance on the vase. Or how about the leg of the table? Serpent. Serpent. Serpent. Green Man again. Serpent. Apollo. Serpent.

After walking out of Windsor Castle, I turned to my wife and said:

“I don’t want to jump to any conclusions. Cough. Serpent Seed. But I’m really starting to get the impression that the royal family has a thing for Serpents.”