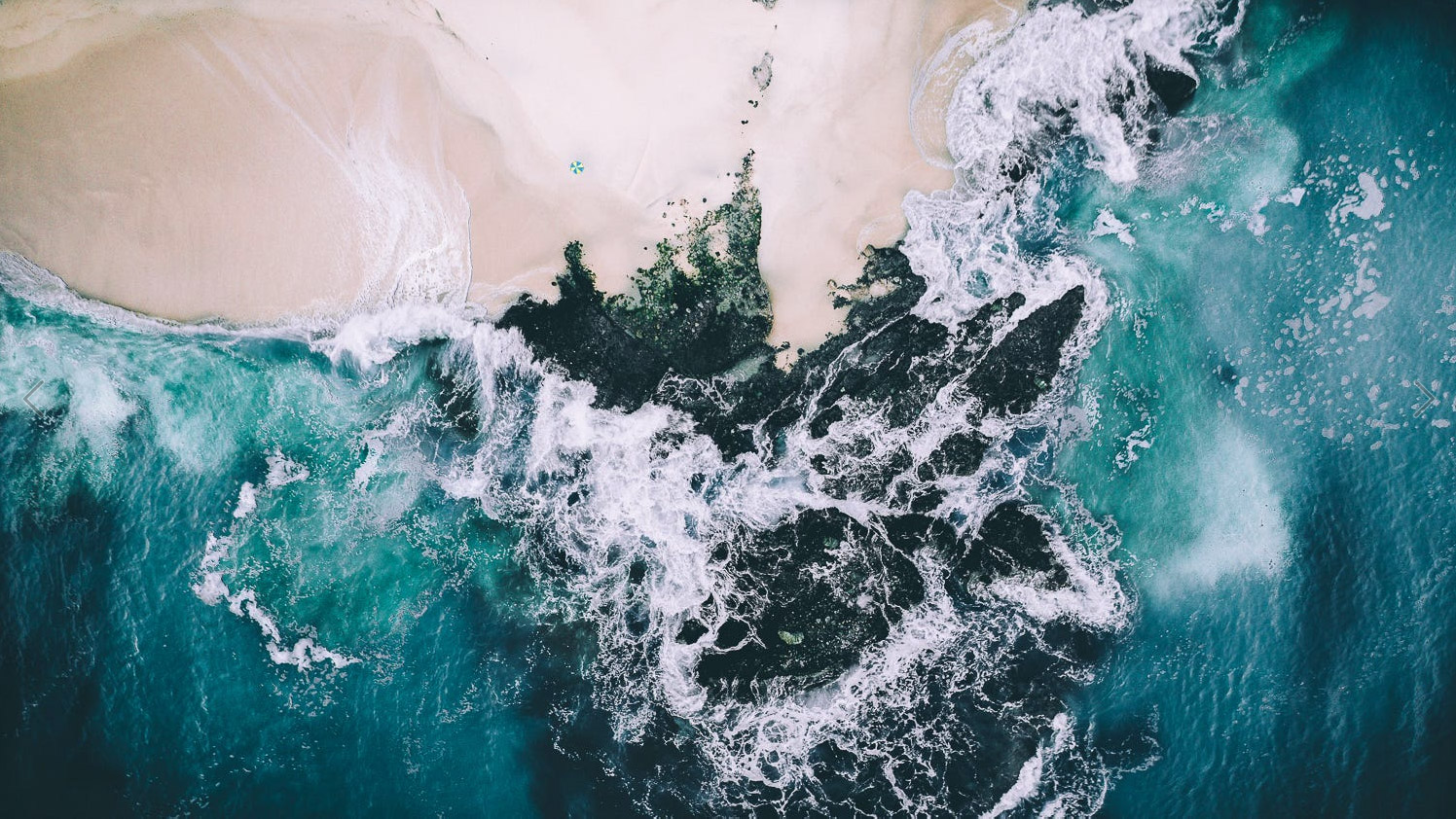 THERE exists within the Telliym/Psalms a curious compilation of songs. These are known by various names: Songs of Degrees, Songs of Ascents, Songs of Steps, the Gradual Songs, etc. This psalter within the psalter, according to tradition, was performed while going up the temple steps. It might have been a latter truth, but it is unlikely in the origin of David’s psalms, for the simple reason the temple did not exist until Solomon’s time.

Scripture records David’s contribution to the worship of ALOHIM. It also highlights his efforts to organize the Levitical musicians:

“Moreover, David and the chief leaders of his army selected the sons of Asaph and of Heman and of Ye’Hudutun. These were separated to prophesy with the lyre harp, with the nebel harp, and with cymbals…Two hundred, eighty, and eight existed the number of them, with their brethren. All were intelligent, distinguished musicians, and had been trained in the songs of YeHOWAH.” (1 Chronicles 25:1,7)

David and his chief leaders selected musicians and then established a rotation to provide praise and leadership for the worship of YeHOWAH. It is likely that David’s “Songs of Ascending” were part of that effort. It is also a distinct probability that the “ascending” referred to the people marching upwards toward the Tabernacle, located on the qodesh mountain of Tsion.

Whatever their origin or their use in the past, presently, they describe for us the ascent of the soul, from the depths of misery and despair upwards to beauty and joy found in the presence of the Most High. I hope that your ruach will find that joy as you meditate upon these psalms and may these find their way into your personal worship of YeHOWAH. 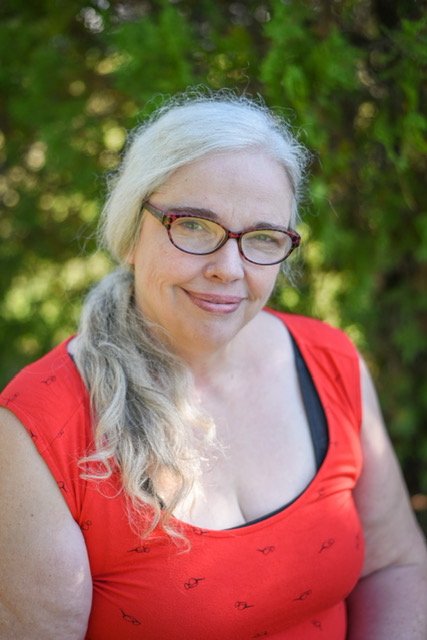 The Psalm Project represents my desire for a deeper understanding of the Word of YAHUAH. It is not a mechanical translation, a one-word-for-word exchange from Hebrew to English. We have those. This is a lyrical adaptation of the many possibilities hidden in the Hebrew, arranged with consideration for the poetic and musical intent of the original writer. I pray you are as enriched in the reading as I was in the transcribing.