The Many Lives of Nimrod: Will the Real Nimrod Please Stand Up? 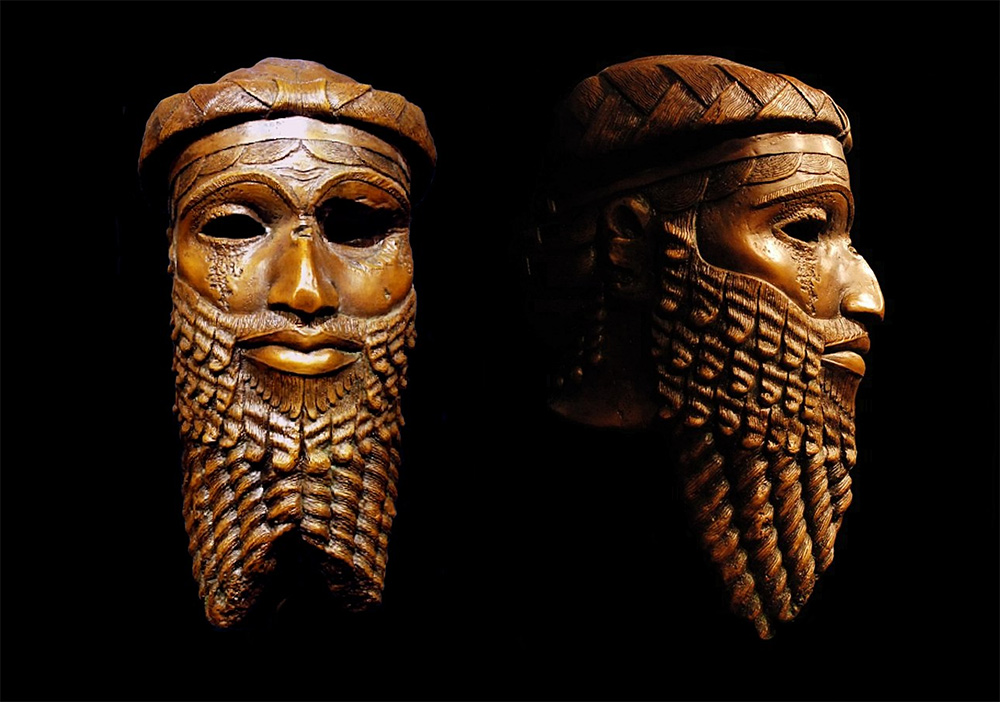 SHEM bar Noach died 670 years before the birth of Avram, according to the Greek Septuagint, and that’s a problem. More like a plot hole large enough to ram the pope mobile through it. If you don’t see the headache in the separation of some seven centuries, then it’s like you trying to convince me that Nostradamus and John F. Kennedy were college roommates. A problem, but only for mortals. I am not giving up on the idea that Shem became a Melchizedek quite yet, despite the sheer number of people telling me I should altogether drop the subject and the literature associated with him. Books like Yashar for one. Let’s talk about it then. I’m still holding that Yashar is legitimate. Legitimately corrupted but still legitimate. Even Moses Samuel, its 1840 English translator, admitted that the book had been touched by the hand of the scribes. Their scribes. That’s the messy business with research, right there. You are forced to get your hands dirty. Sometimes you even have to throw up your hands at the end of the day and choose to live in the tension.

All indicators tell me that the school of Shem was one for the angels. Classes were initially held on Mount Tsiyon. By the time that Yitschaq and Ya’aqov became students, the bookwork was being managed in Paradise. Even the Masoretic timeline admits that to be the case. What I am claiming is that Shem was an immortal by the time that he became a Melchizedek. You barely have to read between the lines to come to that conclusion. The problem with most in a post Newtonian world is that something like that is even remotely possible. What do they teach children in school nowadays? I think it is the most likely possibility of all.

Coming to terms with the immortal Shem storyline got me thinking. If Shem and Nimrod were contemporaries, and they most certainly were, then how was Ya’aqov’s twin brother capable of killing him? That’s what it says right here.

7And Nimrod and two of his men that were with him came to the place where they were, when Esau started suddenly from his lurking place, and drew his sword, and hastened and ran to Nimrod and cut off his head. 8 And Esau fought a desperate fight with the two men that were with Nimrod, and when they called out to him, Esau turned to them and smote them to death with his sword.

Nimrod would have been old. Far too old to be offed by Avraham’s grandson. We’re talking ballpark figures of 1200 years old. I could accept that Esau coldcocked an old man in a wheelchair, but not even Methuselah surpassed a thousand. I’ve already crunched the numbers. Perhaps we will go over my chart in a little while but for now try to follow along. Nimrod was Cham’s grandson. Meanwhile, Shem’s grandson Qeynan lived only 330 years after his son Shelah was born, making him 460 in all. Tack on another 132 years between the birth of Qeynan and the flood and you can see that Qeynan would have died 592 years after the flood. Avraham wouldn’t come along for an additional five-hundred years and some change. What gives?

8 It came to pass that Shem marched with an army to Babel and overtook Nimrod in battle. The sword of Shem rent Nimrod asunder.

The Book of the Two Pearls 2:8

Kind of difficult to claim that Shem killed Nimrod in battle if Esau was the one to spring from the bushes and plant a roundhouse kick on the oldest man who ever lived some several hundred years later. While you’re processing the paradox, I’ve got another passage for your consideration. WARNING: It’s not for the faint of heart. Probably a good idea to read with bumbling lips rather than out loud. Hide the wife. Hide the children. It goes something like this.

20 Then Ogias entered the blood pit of Ba’al of the earth. And Ogias stepped forward and pulled at the head and skull of Nimrod as King Og pulled at the ankles. And Nimrod’s neck [gave] first, and Ogias wrenched it free. And as Nimrod’s flesh tore, he gave up the ruach and was eaten with [worms]… And Ogias and King Og, in celebration… the great dragon of old… the pit and the fire… in preparation.

Probably didn’t expect that. Nimrod’s head was pulled off by brute strength rather than decapitated. Graphic, I know. But then what killing isn’t? Don’t say I didn’t warn you though. In any normal murder investigation, the plausibly guilty will schmooze up to the investigator hoping to avoid the suspects list. Not so with Nimrod, apparently. Shem seemed to skate under the radar, but then we have three other individuals anxiously lining up to claim they’re responsible for doing him in. Esau, Ogias, and Og.

What I didn’t tell you though is that the killing of Nimrod at the hands of Ogias and Og happened on the very day of Noach’s flood. And I know what you’re already thinking. Nimrod was a grandchild of the Cham clan. Therefore, getting wacked while the ark set sail in the background is totally out of the realm of possibility. Is it though? Perhaps so. I wasn’t there and wouldn’t really know. I certainly don’t have all the answers. This is an open book test and I’m learning as I go. The 7,000-year paradox just so happens to be where my report has landed me. Three separate lives. Three separate killings. Three alternate timelines.

This is the story of Nimrod.

But you will have to read the entire report in the PDF file below.

PDF: The Many Lives of Nimrod: Will the Real Nimrod Please Stand Up?