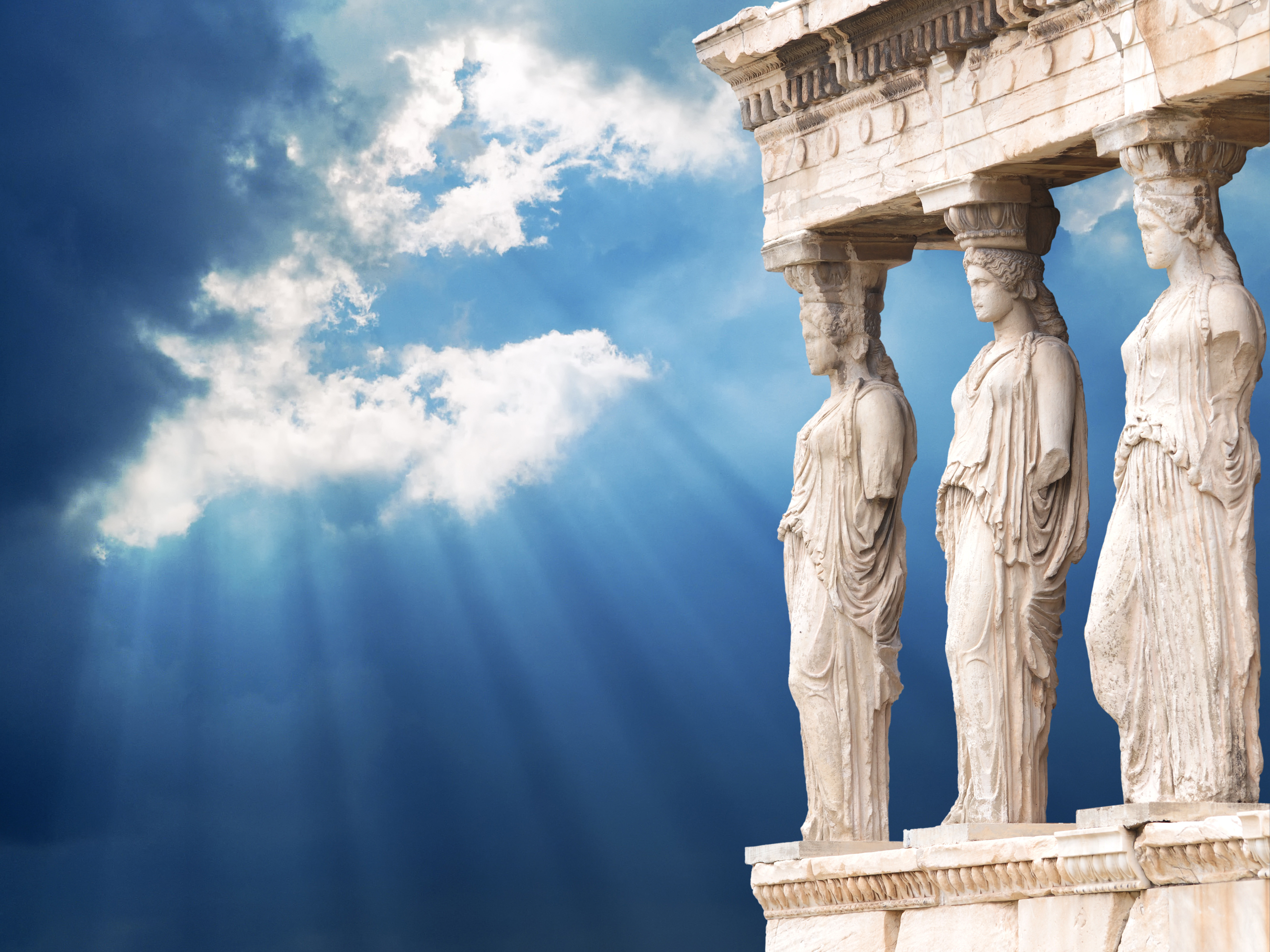 THE BOOKS OF MOSES ENDED WITH A CURSE. If the children of Abraham did not hearken unto the voice of Yahweh, if they did not observe His commandments, then curses would be their lot. Moses writes:

But it shall come about, if you do not obey the Lord [Yahweh] your God [eloheka], to observe to do all His commandments and His statutes with which I charge you today, that all these curses will come upon you and overtake you.

For a relatively short time, all twelve tribes were ruled by three kings. Saul was a failure. Only David obeyed the Lord because, despite his successor’s wealth of wisdom, Solomon loved foreign women. He bedded with the daughter of Pharaoh and also those from his surrounding nations, Moabite, Ammonite, Edomite, Sidonian, and Hittite women, all of whom the Lord had said to the sons of Israel: “You shall not associate with them, nor shall they associate with you, for they will surely turn your heart away after their gods.” Solomon’s gluttony was unmatched. Seven hundred wives, many of them princesses, and another three hundred concubines assembled into the arsenal of his affections. In the end, his heart was turned. Though Yahweh had twice appeared to him, Solomon whored after the promises of other gods. The writer of Kings simply writes, Solomon “held fast to these in love.”

11 So the Lord said to Solomon, “Because you have done this, and you have not kept My covenant and My statutes, which I have commanded you, I will surely tear the kingdom from you, and will give it to your servant. 12 Nevertheless I will not do it in your days for the sake of your father David, but I will tear it out of the hand of your son. 13 However, I will not tear away all the kingdom, but I will give one tribe to your son for the sake of My servant David and for the sake of Jerusalem which I have chosen.”

Thus Solomon’s reign over the united kingdom of Israel amounted to a total sum of forty years. But he would be the last to do so. He then slept with his fathers, we are told, and was buried in the city of David. The writer of Kings simply records that Israel persisted in rebellion against the house of David. When Jeroboam received word that Rehoboam was to be crowned as Solomon’s successor, he returned from Egypt and, with the assembly of Israel to back him, demanded that Solomon had coupled his people with an unnecessary burden.

“Lighten the hard service of your father and his heavy yoke which he put on us, and we will serve you,” he said.

King Rehoboam consulted with the elders who had served his father Solomon while he was still alive. Lighten their load, they insisted. But Rehoboam forsook their advice for the young men whom he had grown up with.

Their advice: “Tell the people, ‘My little finger is thicker than my father’s loins!’”

And that is just what he told them.

As one might easily imagine, his edict was not well received. History has recorded for us the very moment when the kingdom definitively split in two, just as Yahweh had promised—and this was it. The northern kingdom, which consisted of ten tribes, became the House of Israel, while the two southern tribes, Judah and Benjamin, remained in the kingdom of Judah. Jerusalem remained under Judah’s jurisdiction, and the Levites would join them.

Founded in 930 BC, the northern kingdom of Israel would host a succession of 18 kings over the span of two centuries. The student of Biblical history will likewise note that not one single king of Israel devoted himself to Yahweh—No, not one. The kings of Israel were wicked through and through. They repeatedly did evil in the sight of the Lord, and their final demise did not come without admonishment. Yahweh commanded the voice of the Prophets to be heard—Abijah, Jehu, Micaiah, Elijah, Elisha, Jonah, Amos, and Hosea, in that order. But their pleas, it seems, were of little to no effect. To become a prophet of Yahweh, essentially, was to risk a lifetime pursuit of death sentence.

Yahweh not only defined what the curse was, but in no uncertain terms, simultaneously summed up precisely why they would prefer it. Moses wrote:

And the LORD [Yahweh] shall scatter thee among all people, from the one end of the earth even unto the other; and there thou shalt serve other gods [elohim], which neither thou nor thy fathers have known, even wood and stone.

Like Solomon before them, the norther kingdom of Israel went whoring after a pantheon of gods. They forsook Yahweh’s inheritance for an alien providence. And in doing so, God finally delivered them to the desires of their heart. In 722 BC the house of Israel was taken captive by Assyria. Her ten tribes would never return. Israel not only assimilated into the surrounding nations, they became Gentiles.

In short, they chose the curse.

I’ll continue this discussion with The LONG Divorce part 2…..