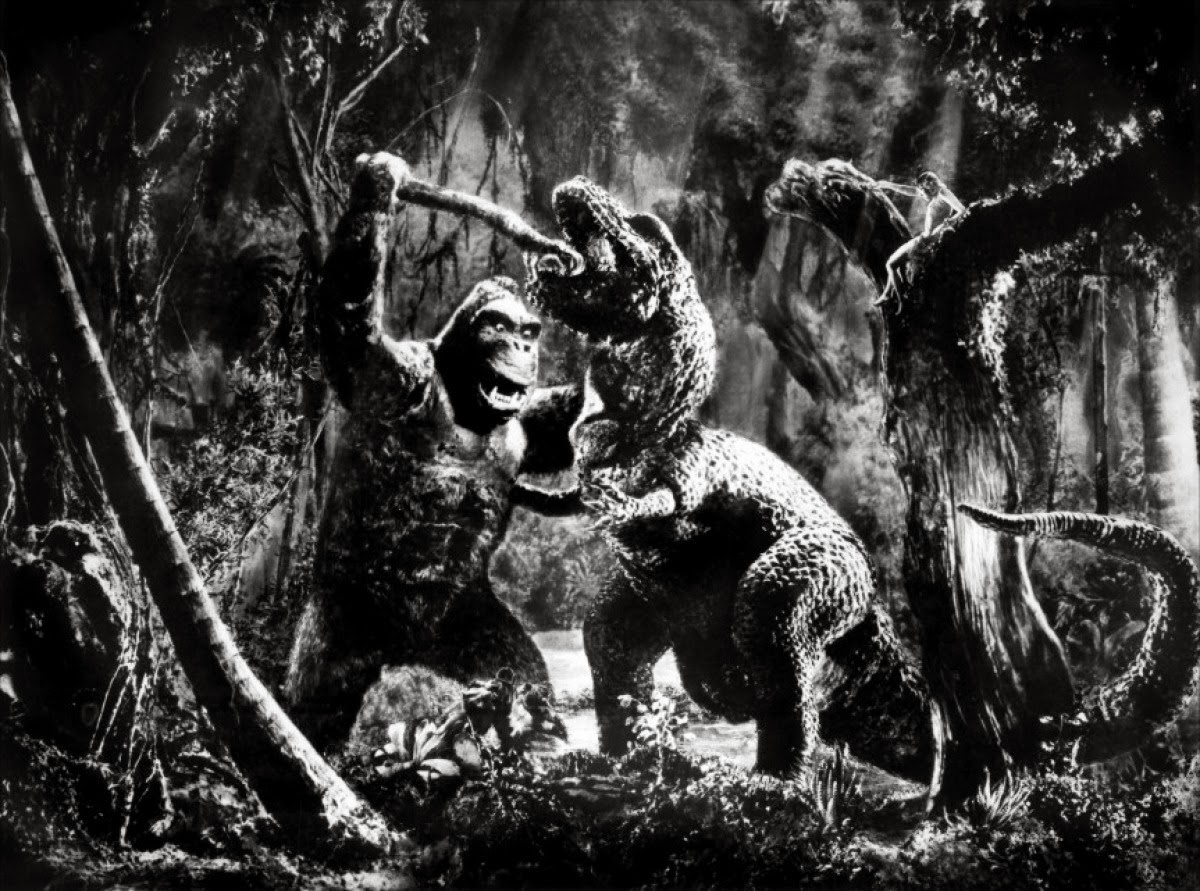 MANY of us have been saying the globe deception was intended to hide the Creator for some years now, but we were only partially correct. It wasn’t simply designed to hide the greater realm either. That also is a legitimate answer. Still not the whole of it, though both answers complement each other exceptionally well. I might as well go ahead and state what so many of us have already been thinking. The ultimate purpose of the globe deception was to hide the very whereabouts of Yahusha Ha’Mashiach on this Earth.

The Camp of Yah you already know about. It’s on the motionless plane. Some suspect Hyperborea as the hideout of the saints, and I expect to talk about that location several pages from now. Just know that I’m broadening my horizons to entire unknown continents. That’s what I mean by the hidden wilderness. There is a great deal of land out there, so much so that the known continents of our own world [Asia, Europe, Africa, and the America’s] are probably dwarfed in comparison. Our Controllers know all about it. They’re simply not letting us in on their secret. I have even found a passage in Scripture which makes mention of it. You will have to read the full report in the PDF file below. Enjoy.