The Hidden Wilderness and Satan 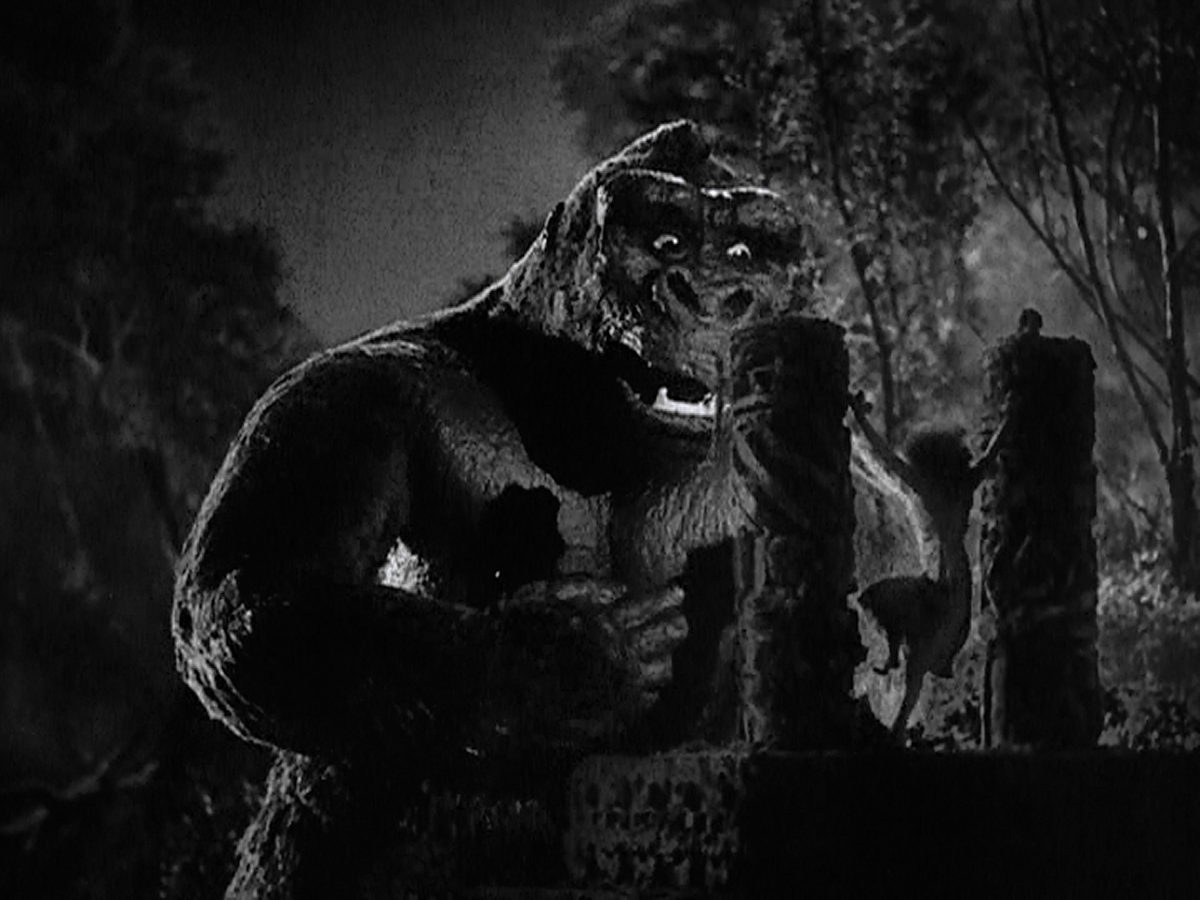 PRAYER is important but be specific about it. Yahushua asked the sun to stand still in the sky in Yahushua 10:13 and it did. Globbies claim it was the spin of the earth rather than the sun which came to a standstill but that is not what Yahushua prayed for and certainly not what the text says. Though we might as well throw physics out the window either way. Yahuah gives Wisdom to those who ask. It goes without saying that the request must be desired as well as demonstrated in how we live our lives. Those who seek Truth, desiring Truth at all costs, will surely find it. Very few will though. There are too many distractions and in the case of the hidden wilderness the globbies have convinced themselves they’re winning the argument.

Speaking of prayers, somebody named Zosimus wanted to see the hidden wilderness with his own eyes. For forty years he ate no bread, drank no wine, and removed himself from the face of men, petitioning his request all the while. Yahuah answered him. What does your prayer life look like? ‘The Narrative of Zosimus’ is another rare gem of a book which I’ve recently discovered. Seriously, I had absolutely no clue what it was about when I dug it up out of obscurity and decided to give it a try. What I have come to learn of its backstory is that it was immensely popular during the Middle Ages, being translated into Syriac, Arabic, Ge’ez, Armenian, Georgian and Slavonic. The book is dated to the whereabouts of the 5th century, though it has sometimes been classified as Old Testament pseudepigrapha, and The Scholars apparently cannot decide whether it is Jewish or Christian in origin.

Zosimus immediately parts ways with the other hidden wilderness narratives in that he is never once tasked with a mariner’s voyage. An angel of Yahuah simply appears before him claiming that Elohiym has heard his petition and that he has arrived to carry him there. Within moments Zosimus is whisked away and set before the unpassable river, which we have already explored with Saint Brendan. This is also where Zosimus parts ways with the others. He is given passage where nobody else could. The way this happens is Zosimus is able to perceive a wall of cloud stretching forth from the waters to the heaven. It is a mist. A thick and impenetrable one. Perhaps not so dissimilar from the cloud that kept Phar’oh out of Yashar’el’s camp when they stood with their backs to the Red Sea. Others could not see the barrier, but Zosimus could, and what does this remind you of?

I’ll tell you but only if you read the full report in the PDF provided. This is of course the latest update in my Hidden Wilderness homework assignment. Between you and me, I think a case for the Thousand-Year Reign of Messiah is being made.