The Hidden Wilderness: Admiral Byrd and the Pole People 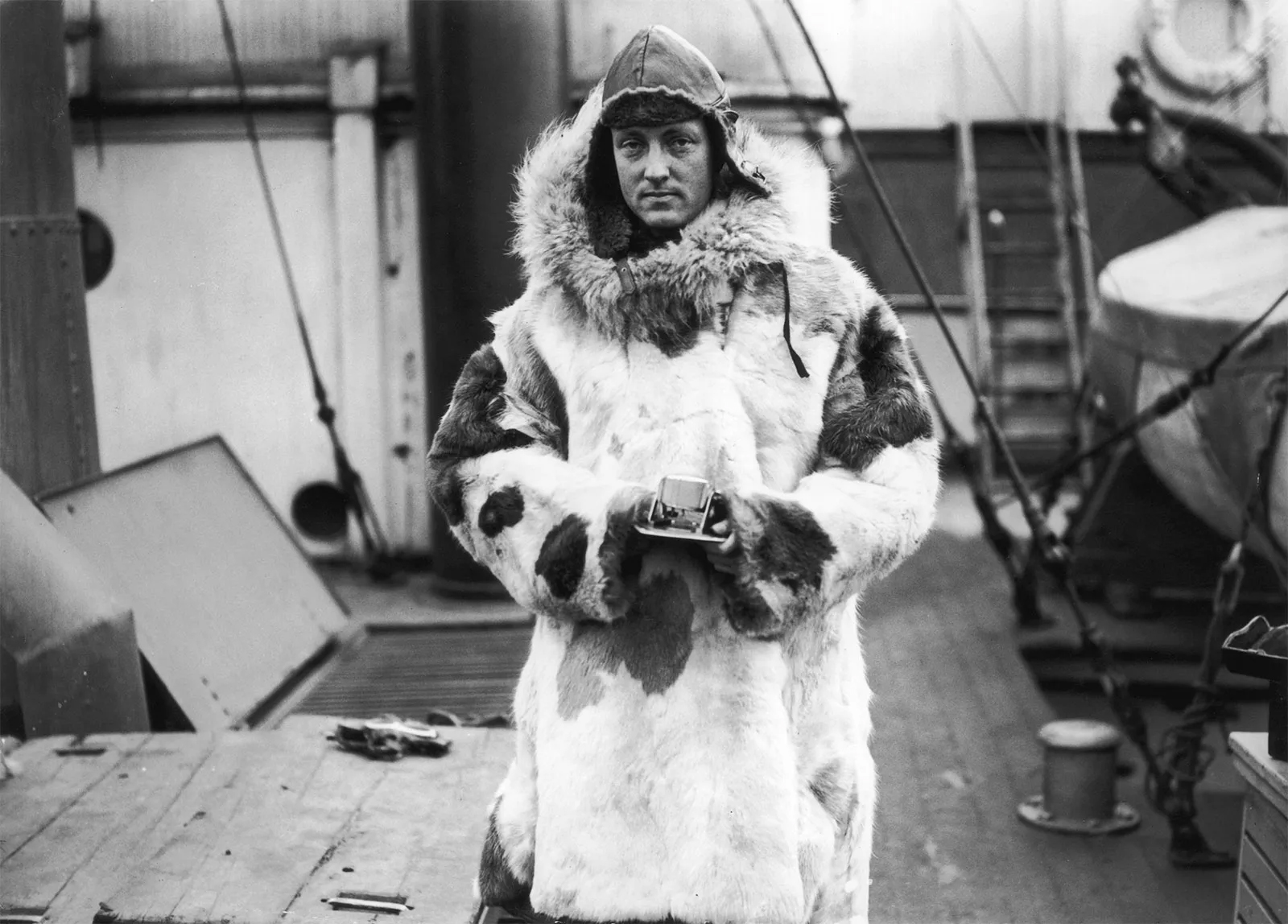 THE FIRST thing you’ll need to know about Admiral Byrd is that he was a 33-degree Freemason. What this tells us is that everything within his narrative comes by way of controlled opposition. Precisely like the others before him who shaped our world. No, he was never trying to squeeze the truth from the teat of the golden calf. No, he wasn’t flipping the Establishment the Byrd. No, they never needed to shut him up for claiming there was unseen land “beyond the pole.” You don’t attain the 33-degree with loose lips. FYI, I wouldn’t have the faintest clue how one ultimately becomes 33 if that’s what you’re asking, but I figure closeted tendencies towards The Big Eye have something to do with it. Invitations are sent out. Lodge brothers arrive at the ceremony wearing a noose and an apron. Everybody pinkie swears. Ridiculous. But then becoming a 33-degree also involves proving your hand as a Wizard. And Byrd was very much one of those in case you were wondering.

My latest update to ‘The Hidden Wilderness’ includes an examination of Admiral Byrd’s flight to the North Pole, as told by his supposed “lost diary.” You can read the update as well as the entire document in the PDF below.