“The Hidden Hand of Camelot” now on sale with Sacred Word

Featured | The Hidden Hand of Camelot 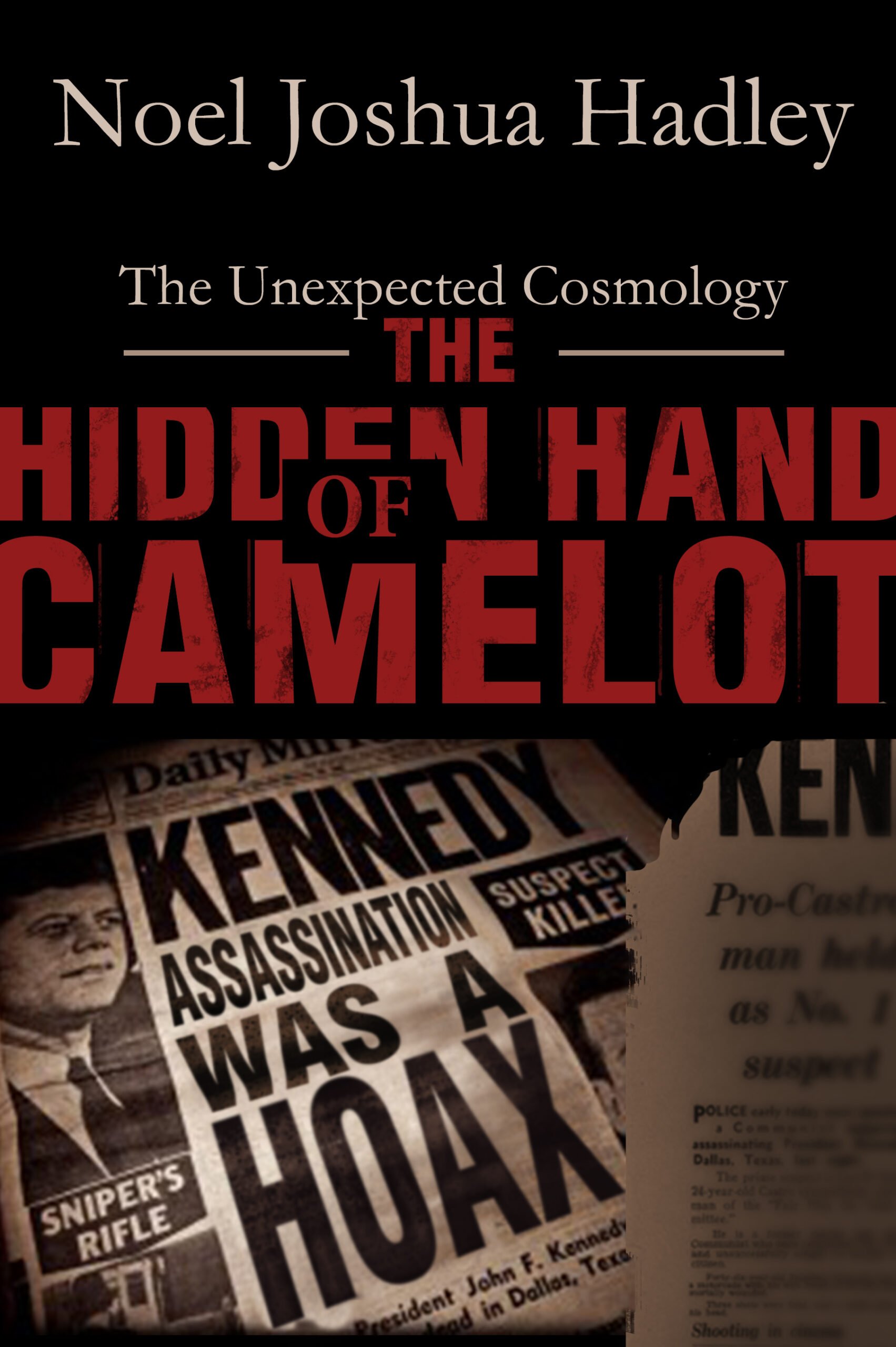 IN the early weeks of 2020 I was on the phone with my friend, Paul on the Plane. We were talking about the Kobe Bryant helicopter hoax and those people falling down dead in Wuhan, China (as well as the director and production staff caught on camera), and he or I or the both of us at some point said: “They’d never be able to pull that off here.” Within days, Tom Hanks, Rand Paul, the NBA, and Disney World were contagious and I was like, aww, hell nah. You know exactly what I’m talking about, as the God-vernment went to war with “the enemy within,” and as someone needing genetically engineered by our Slave Masters, you were here for it.

Some will recall that I was laboring away at the time on a multi volume anthology concerning the history of the flat earth and Torah. History of the world, really. It was the history of Truth and the history of deception, but on a personal level. As part of the writing process, I devoted half a year to interviewing dozens upon dozens of flat earthists, gathering their stories, and then figuring out how their research fit into the arch.

I called it: The Unexpected Cosmology.

And then COVID-1984 came along, like some sort of life-sucking torture device in the Pit of Despair. Somebody must have flipped the switch to the highest attainable notch, because the project is dead, and anybody who was paying attention could hear me scream. Well, perhaps not dead-dead. Just mostly dead. It’s in the vaults, awaiting another day. True love and all that. Meanwhile, the book anthology became the website, and I managed to survive a midlife crisis. While citizens of the motionless plane locked themselves in their homes and binge watched television like some sort of MK-Ultra training, I returned immediately to work, pulling back every curtain I could like a crazy man man, and here we are. Drapes and tapestry flung everywhere upon the floor. I’m more certain now than ever that we’re being lied to about everything.

Can you believe it? We’re already halfway through 2021. And that multi volume anthology regarding the history of Truth and deception and all that is ready to be rolled out, but in a brand new form. I’m actually thrilled that Zen Garcia agreed to publish the series with Sacred Word Publishing this time around. I hope to see four released this very summer. The first is called “The Hidden Hand of Camelot.” It takes place in The Sixties, covering the years 1960-1968. If you recall, I had sent a two-part subscriber exclusive some months ago detailing why the JFK assassination was a hoax, but that’s only the beginning of it.

A direct sequel, “It’s Only Murder If They’re Dead,” finishes the decade up with 1969, and is also finished on my end. As mentioned, two more are nearing completion. I expect the both of them to be available before the autumn. They take place in the 1940’s and 1950’s, and are called “Exile to Aftermath” and “They Kept Not Their First Estate,” respectively.