AND THERE IT is—

A dead U.S. economy just experienced its best month in gains on the stock market since 1987. Its best month. And we’re talking dead economy.

Over 30 million Americans have lost their jobs since the beginning of the COVID-19 panic-demic. 195 million jobs are expected worldwide. Ma and pa stores are boarding up their windows. Consumer spending plunges at a near-record pace. After 146 years, the Rockefeller family is exiting the oil business. Meanwhile, the stock market rallies.

Probably nothing to see here.

It’s somewhat funny, and yet not funny in the slightest, how much Trump supporters hate Bernie and yet, the moment Trump offers Americans a $1,200 check from the Treasury Department, everyone becomes a willing socialist. Go ahead, cash in that check. Debase the U.S. dollar. Reduce its purchasing power. Make the rich richer and every other citizen poorer. That’s probably none of my business.

But think about this. In March of 2020, G-7 central banks bought up nearly $1.4 trillion in financial assets. That’s roughly five times more than what they purchased after the last financial crisis in April 2009. The gluttonous buying spree continued in April of this year when, on any given day, the Fed was consuming up to $41 billion in assets.

Oh sure, the Fed says it’s necessary in order to calm the market.

Where in the world is the Federal Reserve getting all that money? I’m glad you asked.

The Fed creates money from nothing.

Just like that. Casino chips—out of thin air. Money has no corporal substance. The economy is fake. And wealthy people know it.

The financial crash. The gluttonous purchasing. It’s all controlled. They create the problem and the solution and make themselves out to be the hero while hunkering us down even deeper under the yoke of slavery.

The world is a stage. 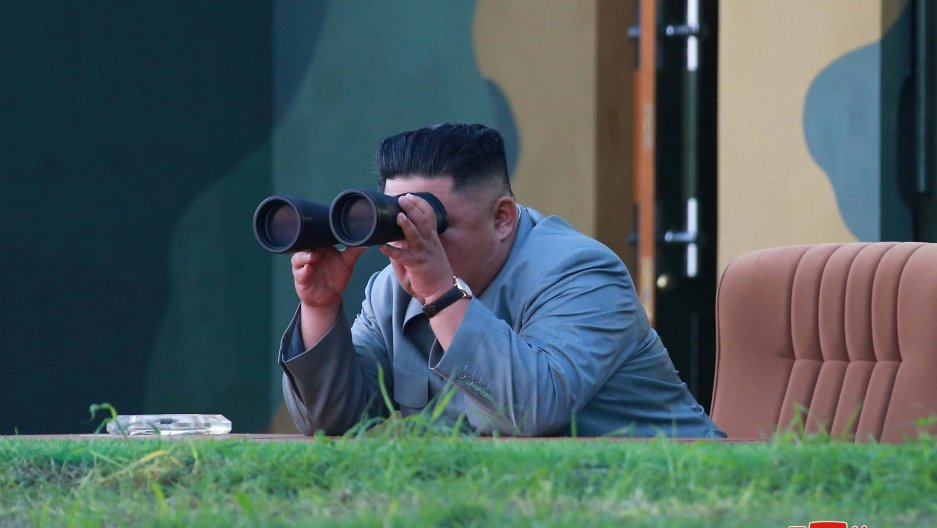 I’M ON THE EDGE of my seat waiting to see how the last three countries in the world will receive their very own Rothschild’s central bank.

Remember when Afghanistan, Iraq, and Libya were independent of the Rothschild’s? Yeah, me neither. September 11 was probably just a total coincidence.

At present, all we’re left with is:

That’s the rumor. And here the media’s been hyping up a “nuclear bomb” war for the last decade. Poor Japan’s supposed to get nuked any possible day now. Oh, wait, haven’t you heard?

Atomic warfare is a myth.

Even India has the bomb. They reportedly have 130–140 nuclear weapons in their arsenal, with enough weapons-grade plutonium to fuel 200. At the risk of being the most politically incorrect person in human history, has anyone checked the actual export quality coming out of India as of late?

Either Kim Jong Un’s a little slow at comprehending the punchline, or this is all part of the script.

Apparently, he has no appointed heir.

If he’s dead, literally or figuratively, we may not need that “nuclear war” after all. Wink-wink. We’ve got his sister Kim Yo.

A civil war will do just fine.

STILL, I GUESS I have to give it to a handful of protestors in Michigan who broke stay-at-home orders so as to storm the Capital building. It’s to be expected. I mean, how long have we been locked up now? They’re fed up, and they’re not going to take it anymore. Or so they claim.

But here’s the thing.

It’s like we’re watching scared sheep, angry at the wolves for mismanaging them. Everyone’s pleading with their slave owners: “Can we come out now? Pretty-please!? We’ll be good this time!”

I can’t help but think this is all staged. Even the protests. Yeah, the emotions are raw, and very real people showed up, but it is the media’s business to generate stories and slaves desperately need the illusion of choice.

For once I’d love to see protestors rip off their ridiculous COVID-19 face masks and tell it like it is: “This is all a hoax! Germ-theory is a money making scam! The death’s are rigged! America’s a Corporation! We have no rights! They’re lying to us about everything!”