The Death of Ivana Trump Was a Ceremony by the Numbers 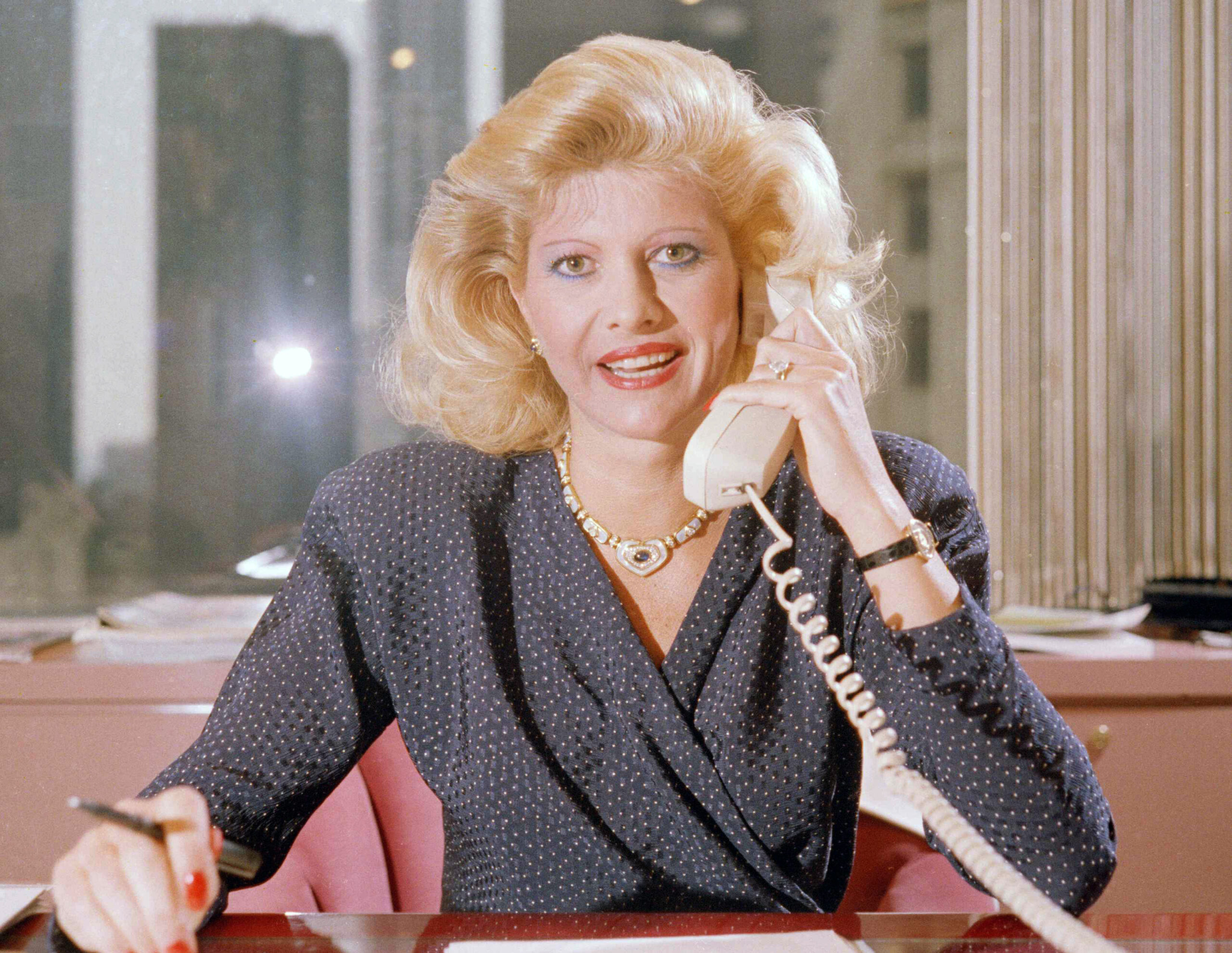 IVANA Trump was pronounced dead precisely 144 days after her last birthday. On 07. 14. 2022, specifically. You’re probably wondering why I keep harping on birthdays. It probably has something to do with birthdays being the worship of the self and, according to Anton LaVey, the most Satanic day of the year. She was 73, by the way, which is odd when considering that her name also adds up to the same. Ivana Trump equals 73. Not a coincidence. Do you know what else equals 73? Sacrifice does. So, you could say, at 73 years old, Ivana Trump was a sacrifice. 73—73—73. Do you see how that works by now? Pretty soon you will be going about adding these numbers up and exposing the Kabbalah choo-choo on your own. The following is another entry in my’ Ceremony by the Numbers’ research paper.

Here is the full report.

PDF [Update]: The Death of Ivana Trump Was a Ceremony by the Numbers