The Coptic Apocalypse of Paul 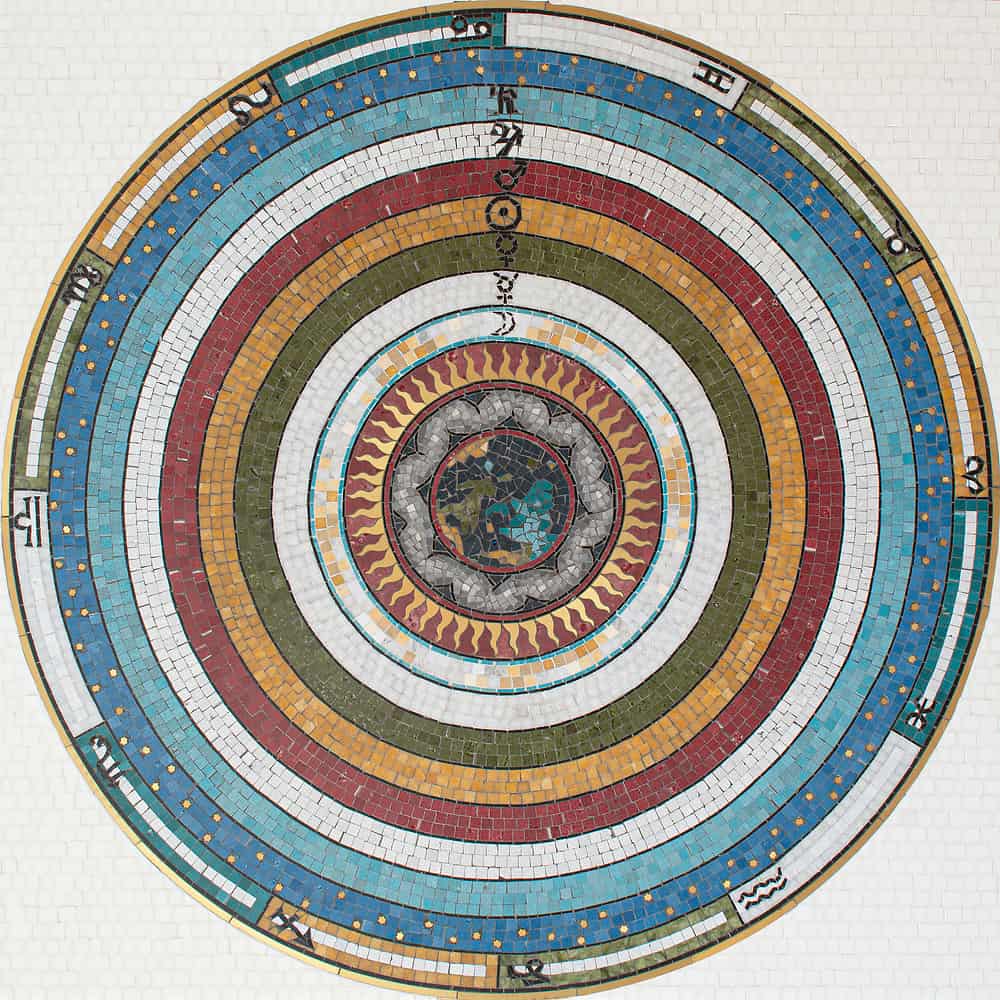 PDF: The Apocalypse of Paul

[…] the road. And he spoke to him, saying, “By which road shall I go up to Yerushalayim?” The little child replied, saying, “Say your name, so that I may show you the road”. The little child knew who Pa’al was. He wished to make conversation with him through his words in order that he might find an excuse for speaking with him.

The little child spoke, saying, “I know who you are, Pa’al. You are he who was blessed from his mother`s womb. For I have come to you that you may go up to Yerushalayim to your fellow apostles. And for this reason, you were called. And I am the Ruach who accompanies you. Let your mind awaken, Pa’al, with […]. For […] whole which […] among the principalities and these authorities and archangels and powers and the whole race of demons, […] the one that reveals bodies to a soul-seed.”

And after he brought that speech to an end, he spoke, saying to me, “Let your mind awaken, Pa’al, and see that this mountain upon which you are standing is the mountain of Yeriycho, so that you may know the hidden things in those that are visible. Now it is to the twelve apostles that you shall go, for they are elect ruachoth, and they will greet you.” He raised his eyes and saw them greeting him.

Then the Ruach Ha’Qodesh who was speaking with him caught him up on high to the third heaven, and he passed beyond to the fourth heaven. The Ruach Ha’Qodesh spoke to him, saying, “Look and see your likeness upon the earth.” And he looked down and saw those who were upon the earth. He stared and saw those who were upon the […]. Then he gazed down and saw the twelve apostles at his right and at his left in the creation; and the Ruach was going before them.

And the three witnesses came. The first spoke, saying, “Was I not in the body the second hour […]? I rose up against you until you fell into anger and rage and envy.” And the second spoke, saying, “Was I not in the world? And I entered at the fifth hour, and I saw you and desired you. And behold, then, now I charge you with the murders you committed.” The third spoke, saying, “Did I not come to you at the twelfth hour of the day when the sun was about to set? I gave you darkness until you should accomplish your sins.” When the soul heard these things, it gazed downward in sorrow. And then it gazed upward. It was cast down. The soul that had been cast down went to a body which had been prepared for it. And behold, its witnesses were finished.

Then I gazed upward and saw the Ruach saying to me, “Pa’al, come! Proceed toward me!” Then as I went, the gate opened, and I went up to the fifth heaven. And I saw my fellow apostles going with me while the Ruach accompanied us. And I saw a great angel in the fifth heaven holding an iron rod in his hand. There were three other angels with him, and I stared into their faces. But they were rivalling each other, with whips in their hands, goading the souls on to the judgment. But I went with the Ruach, and the gate opened for me.

Then we went up to the seventh heaven, and I saw an old man […] light and whose garment was white. His throne, which is in the seventh heaven, was brighter than the sun by seven times. The old man spoke, saying to me, “Where are you going, Pa’al? O blessed one and the one who was set apart from his mother`s womb.” But I looked at the Ruach, and he was nodding his head, saying to me, “Speak with him!”. And I replied, saying to the old man, “I am going to the place from which I came.” And the old man responded to me, “Where are you from?” But I replied, saying, “I am going down to the world of the dead in order to lead captive the captivity that was led captive in the captivity of Babylon.” The old man replied to me saying, “How will you be able to get away from me? Look and see the principalities and authorities.” The Ruach spoke, saying, “Give him the sign that you have, and he will open for you.” And then I gave him the sign. He turned his face downwards to his creation and to those who are his own authorities.

The Coptic Apocalypse of Pa’al 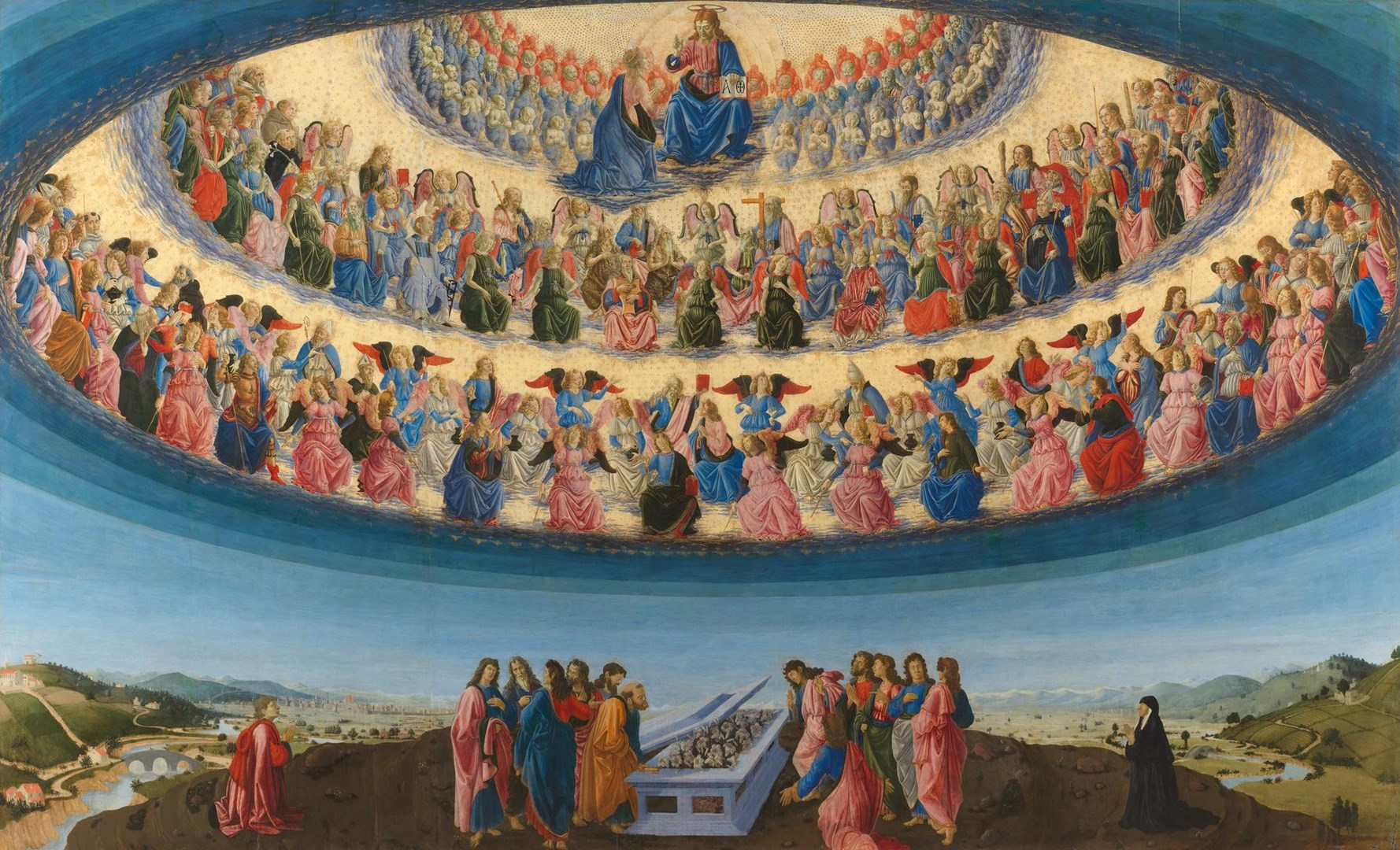