The Complete Death and Total Destruction of Jesus Christ | #5 Who Raised Jesus from the Grave? 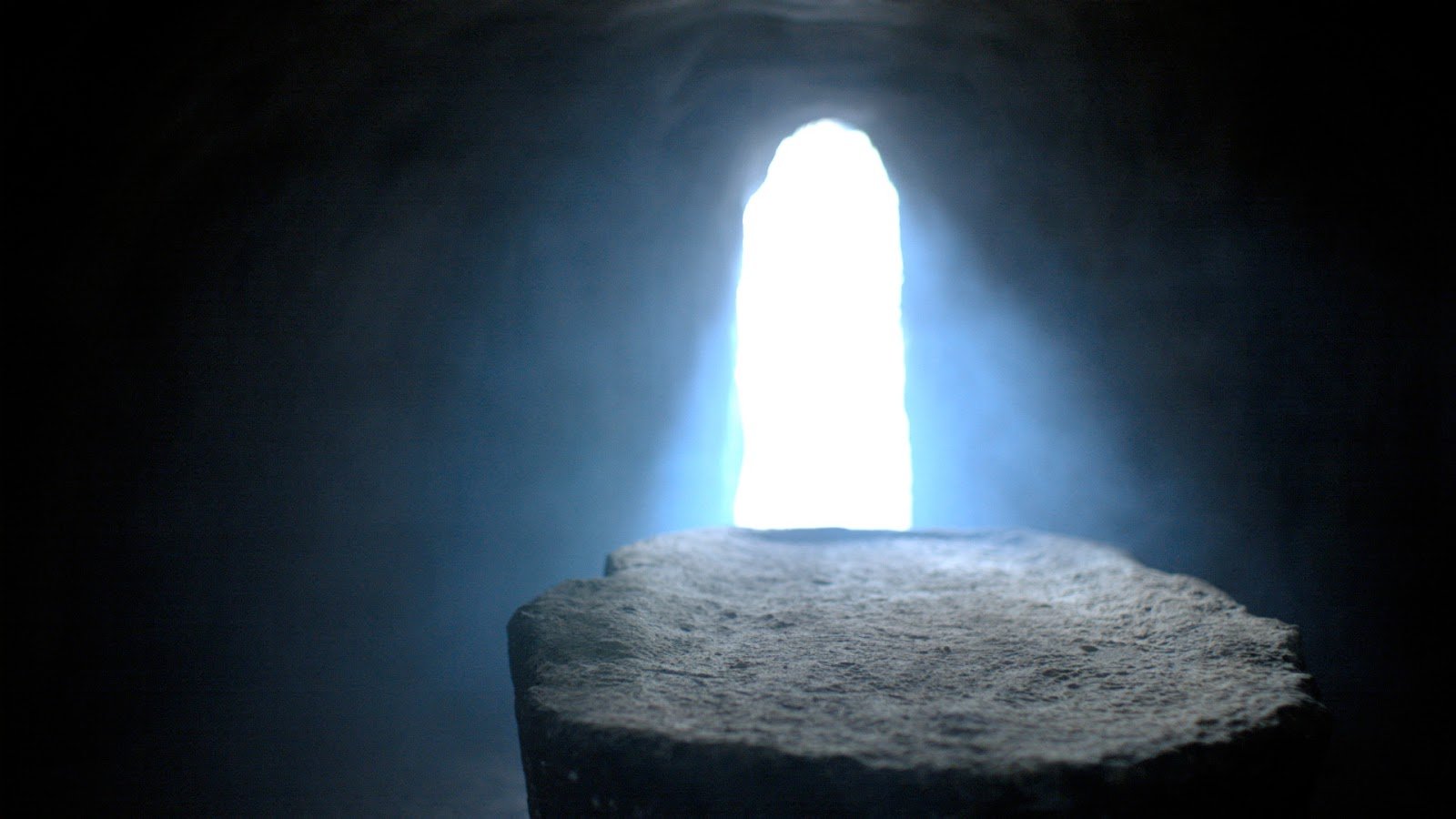 UPON HIS OWN DEATH A MILLENNIA EARLIER, King David would, as he himself wrote, “go down into silence.” It is David who once penned: “for there is no mention of you in death. In Sheol who will give you thanks? (Psalm 6:5).” The writer of 1 Kings records: “So David slept with his fathers, and was buried in the city of David.”  Exactly fifty days after the feast of first fruits—on the day of Pentecost to be exact, and while standing before David’s sepulcher—the Apostle Peter confirmed the reality of David’s worldview when he proclaimed: “Men and brethren, let me freely speak unto you of the patriarch David, that he is both dead and buried, and his sepulcher is with us unto this day (Acts 2:29).” Peter would take a knife to the fabric of our cognitive dissonance, which separates us from the blunt reality before us (should we employ Platonism as a shroud for our soul), when adding:

“For David is not ascended into the heavens: but he saith himself, ‘The LORD said unto my Lord, Sit thou on my right hand, until I make thy foes thy footstool (Acts 2:34).”

JESUS EXPOSED THE MONEY CHANGERS. AND THEY HATED HIM for it. After fashioning for Himself a scourge of chords, he drove them out of the temple, jangled the coins from their pockets, overturned their tables, and shepherded the sheep and the oxen out with them.

They demanded, “What sign do you show us as your authority for doing these things?”

“Destroy this temple,” He answered them, “and in three days I will raise it up.”

The Jews were naturally confused by this. The construction of Herod’s temple, they said, had taken forty-six years from beginning to end. How could Jesus possibly gift them with a new one in as little as three days? To this inquiry the Apostle John adds as commentary: “But He spake of the temple of His body (John 2:21).”

At a later date there was a division among the Jews. Many of them said He was mad, and had a devil in Him. “No man taketh my life from me, but I lay it down of myself,” He told them. “I have power to lay it down, and I have power to take it again. This commandment have I received of my Father.” Others in the crowd insisted, these are not the words of one possessed by devils. Some would add: Can a devil open the eyes of the blind?

During His earthly ministry, Jesus raised four known people from the dead. He raised the widow’s son and the daughter of Jairus. He raised his good friend Lazarus too—after he had been buried four days. But he saved His greatest two miracles for the last.

“No man hath ascended up to heaven,” He once told a crowd, “but He that came down from heaven.” And that’s just what He did.

Jesus ascended into heaven and sat at the right hand of God.

“SO CHRIST WAS ONCE OFFERED TO BEAR THE SINS of many,” the writer of Hebrews says. Pay attention, because where our next meeting with the Messiah is concerned, this is solid Scriptural thinking—and good doctrine. “And unto them that look for Him shall He appear the second time without sin unto salvation.”