The Book of Nakash

The Book of Nakash

1 In the beginning was a seraph of the order of the heavenly hosts of Yahuah. His name was Nakash. He was given authority over the earth generations before man.

2 This is the book of Nakash and how he became null and void.

3 Nakash led the third part of the seraphs of fire in peace in paradise. Trees were gold and leaves were of the color of jasper and other fine jewels.

4 From earth, he saw how Yahuah loved the only begotten ones more than him. Nakash influenced his army to do the evil thing and tempt Yahuah. Elohiym sent Michael, Gabriel, Uriel, Raphael and even Phanuel to fight Nakash. The messengers Suraphael and Raguel were sent also. Yes, Yahuah sent his seven messengers to defeat Nakash the heretic.

5 Nakash caused the earth to become desolate. His nature was created to be in opposition for divine reasons.

6 Generations passed and A’dam was begotten of mud and spirit. He was alone. Therefore, Elohiym fashioned a woman from his side. Yes, the being from the womb of man became the woe of man. They were both unclothed in the paradise of Elohiym and were not ashamed.

7 Elohiym forbade them to eat of the fruit of Nakash for it is to know pleasure and pain. However, the woman looked upon Nakash and lusted for him and did touch. Her husband joined them. Both then realized they did commit an abominable thing.

8 Elohiym asked the man, Where are you, A’dam? He said, I am here. Elohiym said, Why are you hiding? The man replied, I was ashamed, so I put fig leaves around me to hide my shame. Elohiym asked, Who told you that you were naked? A’dam said, The wife you gave me performed sin with Nakash. Therefore Elohiym ordered man to work from then on in strife.

9 Elohiym asked the wife, What did you do? Havah said, Nakash lured me through my senses and I did obey him. Yahuah said, Because you have listened to another voice instead of the voice of your man, I curse you with pain in child-birth.

10 Elohiym asked Nakash, Should I now destroy you? No. I will cause war between your seed and her seed. It shall crush your head and you will merely bruise its heel. You are now a filthy worm eating dust forever.

11 Elohiym drove them out of paradise and set two cherubim there to guard the way to the tree of living. To this day, the heathen testify of this through their oral and written legends.

12 Havah bore Qayin first and then Abel. Qayin murdered his brother because Nakash wormed his way into the thoughts of Qayin and conspired a plan to end the seed of promise. However, Elohiym marked Qayin as a vagabond and forced him to roam about in the land of Nod. Qayin begat Henoch who became an Anti-henoch in the land. However, Elohiym had a true Henoch from the seed of Sheth. The evil Henoch built a great city called Henoch while the true Henoch built the spiritual city of Yahuah.

13 Henoch of Sheth prophesied many things and they can be read in his books bearing his name. 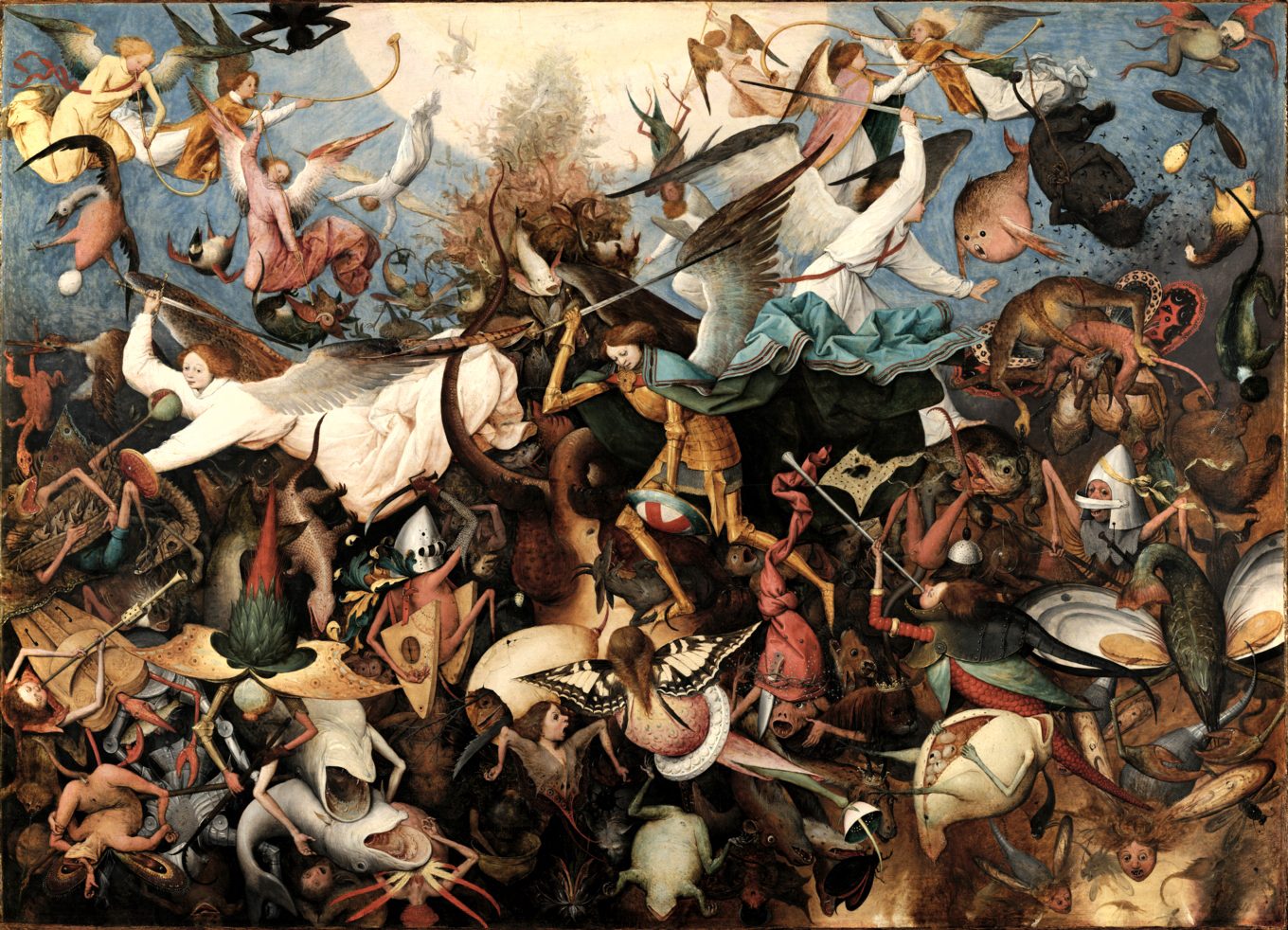