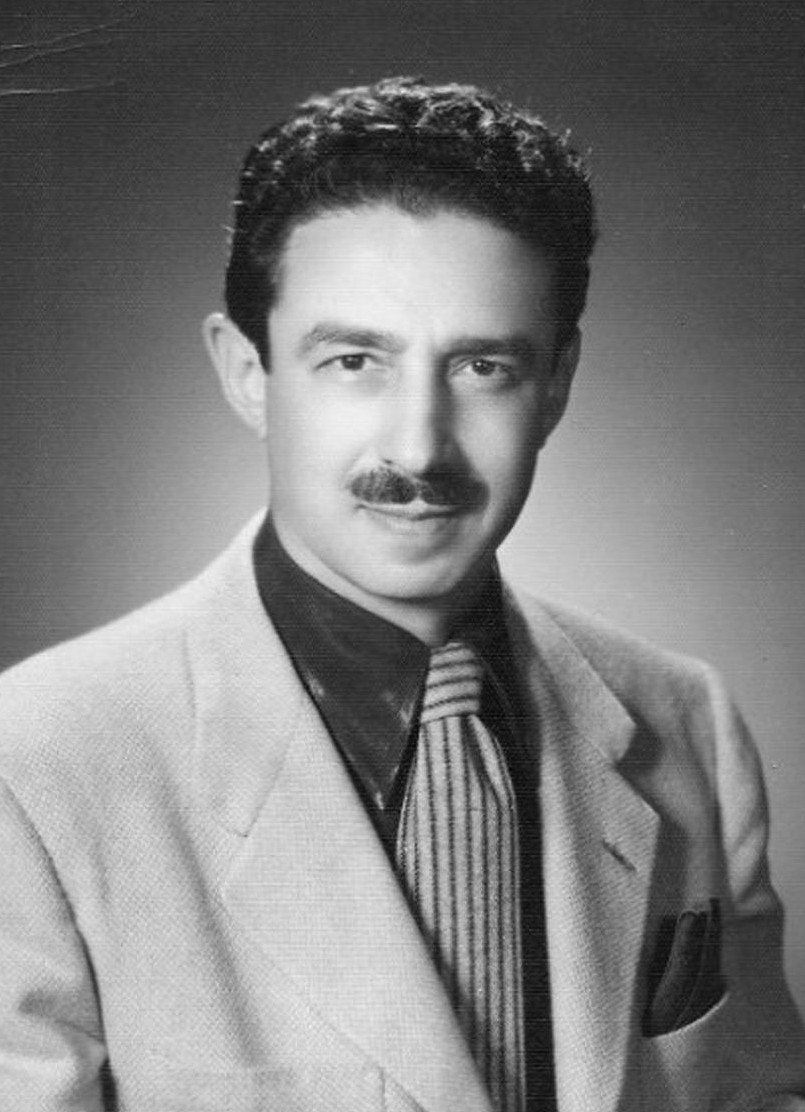 UP until this point, I’ve purposely been holding back. That is because we are nearing the end and I like saving the best for last. Have you ever heard of the man who wore a thousand faces, none his own? Perhaps not. There are probably several actors who fit that bill. Lon Chaney is one of them. If you were considerate enough to glance over my list of Hollywood High graduates, you will probably recall that Chaney’s son, Lon Chaney Jr., was one of them. But I digress, as we are dealing with a thousand faces, and Sir Alec Guinness is one of them. You will tell me that we are looking at a picture of Dr. George Hill Hodel, not Guinness. I wouldn’t be so sure of that. Hodel is simply a character in a Hollywood production, and Bob Schiffer’s our miracle man.

The script has given Hodel a backstory. He’s a child musical prodigy born to Russian Joos. Already laying it on kind of thick, Intel. We then find him in an intimate friendship with Man Ray, a surrealist and Dadaist photographer, as well as noted Hollywood High alumni John Huston. Fun fact. Huston liked to film his movies on location rather than a Hollywood sound stage. Also, Bogey was a staple of Huston’s films. Good to know. We are furthermore told the man who lived at 5121 Franklin Avenue was prominent in Hollywood circles as an abortions doctor, protected by corrupt officials within the LAPD. Like we haven’t seen that already. Do you see how this works? The cops are corrupt but we desperately need them to fend off the big bad wolf, who just so happens to be a Hollywood actor.

I’m not saying George Hodel is Alec Guinness, but really, try to spot which of the three isn’t him. Hint, Hodel is in sandwiched between them. You will tell me I made that too easy, as I’ve already planted the exact same picture of Hodel above. And that is because, like practically every other suspect in The Black Dahlia movie, we are shown hardly any photos to prove their existence except what Hearst reporters deliver to us from the newsstand. Alec Guinness is a real person. Hodel is simply a character, as assuredly as Lieutenant Colonel Nicholson is a character in The Bridge on the River Kwai.

Oh sure, the press respects a patient-doctor confidentiality agreement when it comes to murdering the child (there’s some irony for you). But Hodel isn’t simply agreed upon to be a baby killer. He’s the killer. Top banana. Numero uno. Muckety muck. The Grand Poobah. Where are the pictures of the man? They should be everywhere. For decades, we should be reading tabloids proclaiming: BLACK DAHLIA KILLER SHOWS OFF 500 POUND SUMMER BOD!!!—but no. Nothing. 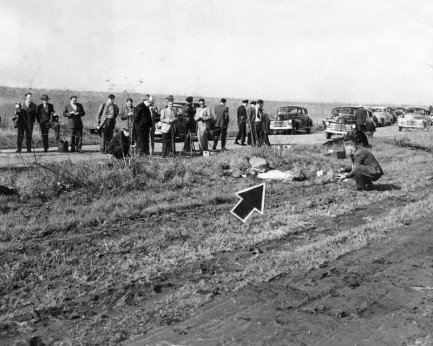 It certainly doesn’t help that Hodel ends up being yet another suspect in the murder of Jeanne French. During the winter of 1947, French was found dead, dumped in a vacant lot, and nude. Her killing became known as the Red Lipstick Murder due to a cryptic message written on her abdomen, which read: “Fuck you, B.D.”

Between 1943 and 1950, Hodel is claimed to have murdered 9 women in total. Jeanne French, Gladys Kern, Mimi Boomhower, Elizabeth Short, and Ora Murray. This is partly due to the fact that every murder mentioned happened within 10 miles of Hodel’s house and downtown private medical practice. Some have even gone so far as to claim Hodel as the Zodiac Killer. Why do I get the feeling that Guinness was intended for a much larger role? Guinness had started out in theater years earlier, but his two breakthrough film performances were Great Expectations and Oliver Twist, which happened in 1946 and 1948 respectively. Jean Elizabeth Spangler was an actress who went missing on October 7, 1949 but was never found. Hodel again. Boomhower wasn’t found either. Perhaps Hodel is the role which Guinness later shied away from due to other commitments, so that not even the Spangler or Boomhower stories have closure. 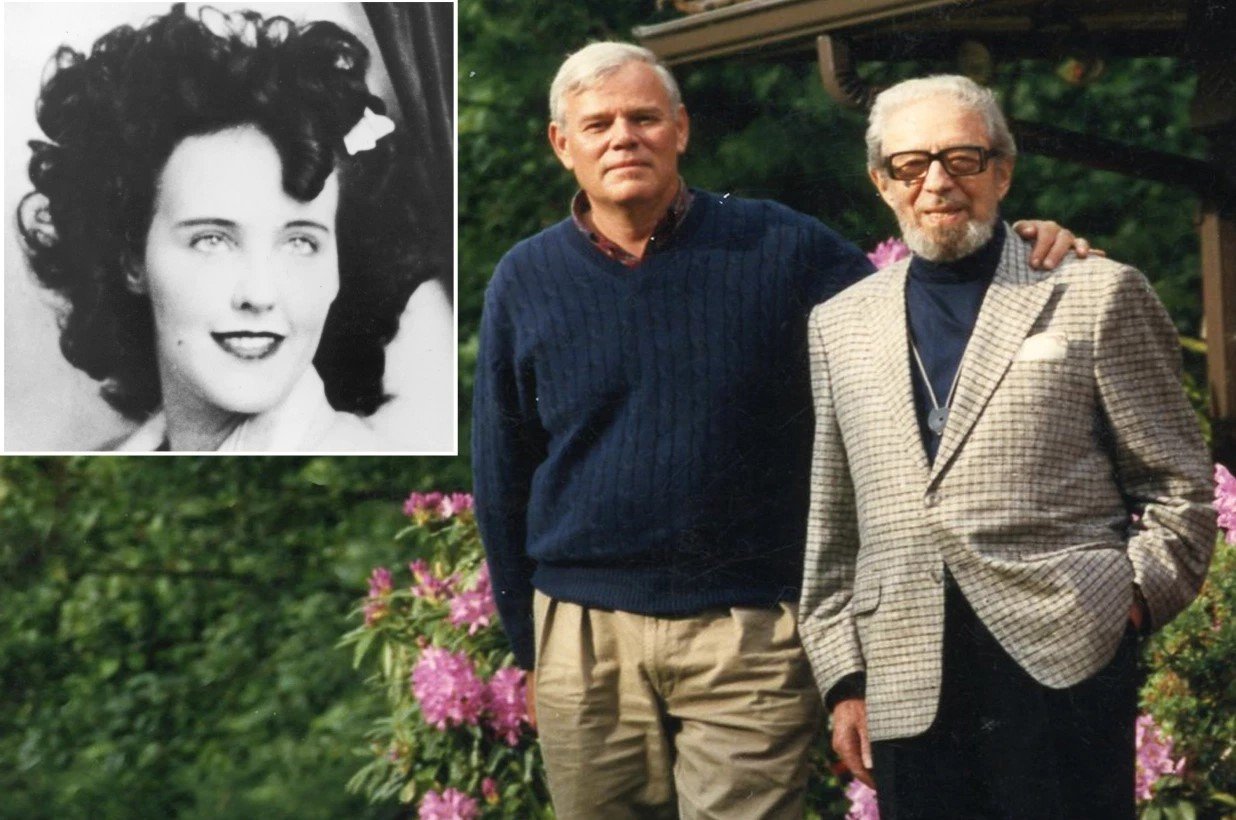 We are shown one photo of a much older George Hodel on the Intel-net. That’s his son next to him, Steve Hodel. Look at him just standing there. Only pretending to get along. Waiting on his father to die—so that he can finally rat him out as the killer. How nice of him. It appears as though he’s written three books on the subject. It’s the George Hodel trilogy of Evil or what have you. They’re called Black Dahlia Avenger I, II, and III. Each book gives more evidence as to why his father did it. There’s even another called Most Evil, in which he claims his father was the Zodiac Killer. It’s all codswallop, and Steve Hodel knows it.

The younger Hodel has his own bio page, which lists him as a “Hollywood Division Detective.” It then states: “During his career at Hollywood Homicide, Steve promoted to Detective II and in 1983 was the senior field homicide detective.”

Wait, hold the press. How the hell do you become a LAPD homicide detective when your father was potentially a serial killer?  He even says as much. You would think that makes for a compromising position, especially considering how Lipstick, Zodiac, and the Black Dahlia are all technically cold case files, and his father was attached to them in one way or another. I will remind you that Hodel waited until after his father died to “crack the case,” telling us his entire career is compromised. Considering how he was put into a position which might guard the truth of the doctor for the remainder of his life, you’d think Steve Hodel would do a better job of preserving his father’s legacy. In actuality, the apple hasn’t fallen far from the tree. He has continued George Hodel’s profession, and that is Intel.

Continuing: “Steve promoted to Detective III (the highest attainable rank in detectives) and retired from LAPD in 1986.” Sounds like they’re describing Masonry, don’t it? Cops and robbers and Freemasons. It’s all essentially the same thing. But that’s none of yours or my business. 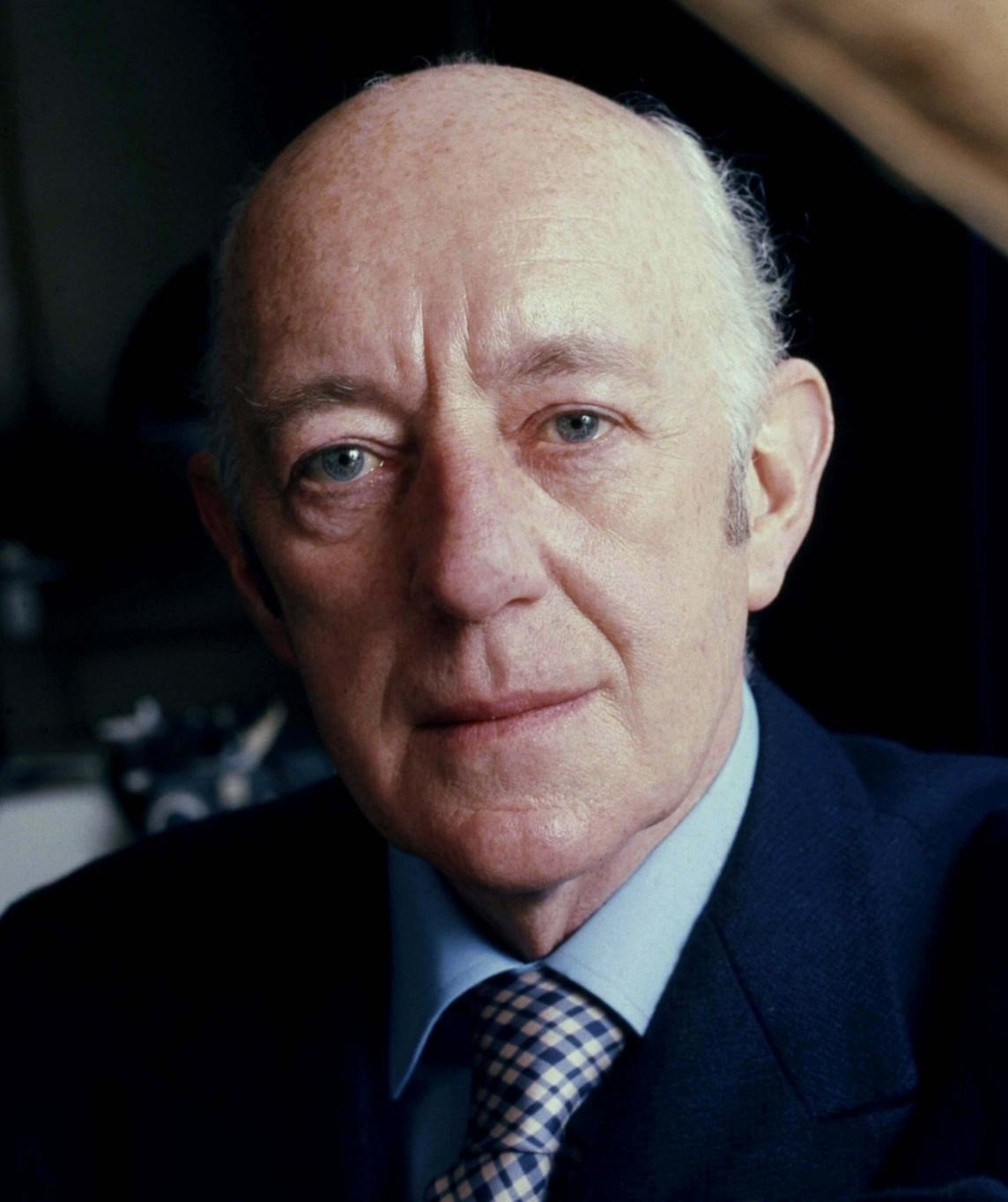 Tell me Hodel doesn’t look like a spitting image of Alec Guinness and vice versa. Even as old men. Plant some glasses, a beard, and a wig on Obi-wan and we’ll call it a day. That’s George Hodel. The doctor died in 1999 in San Francisco. Perfect time to retire the character, as Guinness died one year later—in 2000. Bob Schiffer wouldn’t retire from Disney until 2001. Probably waited around to finish his projects. Tie up loose ends. He needn’t wait around for the real Elizabeth Short to die, as she had already completed her part in January of 1947. Schiffer died in 2005. But Short—or rather, The Black Dahlia—she outlived everyone. 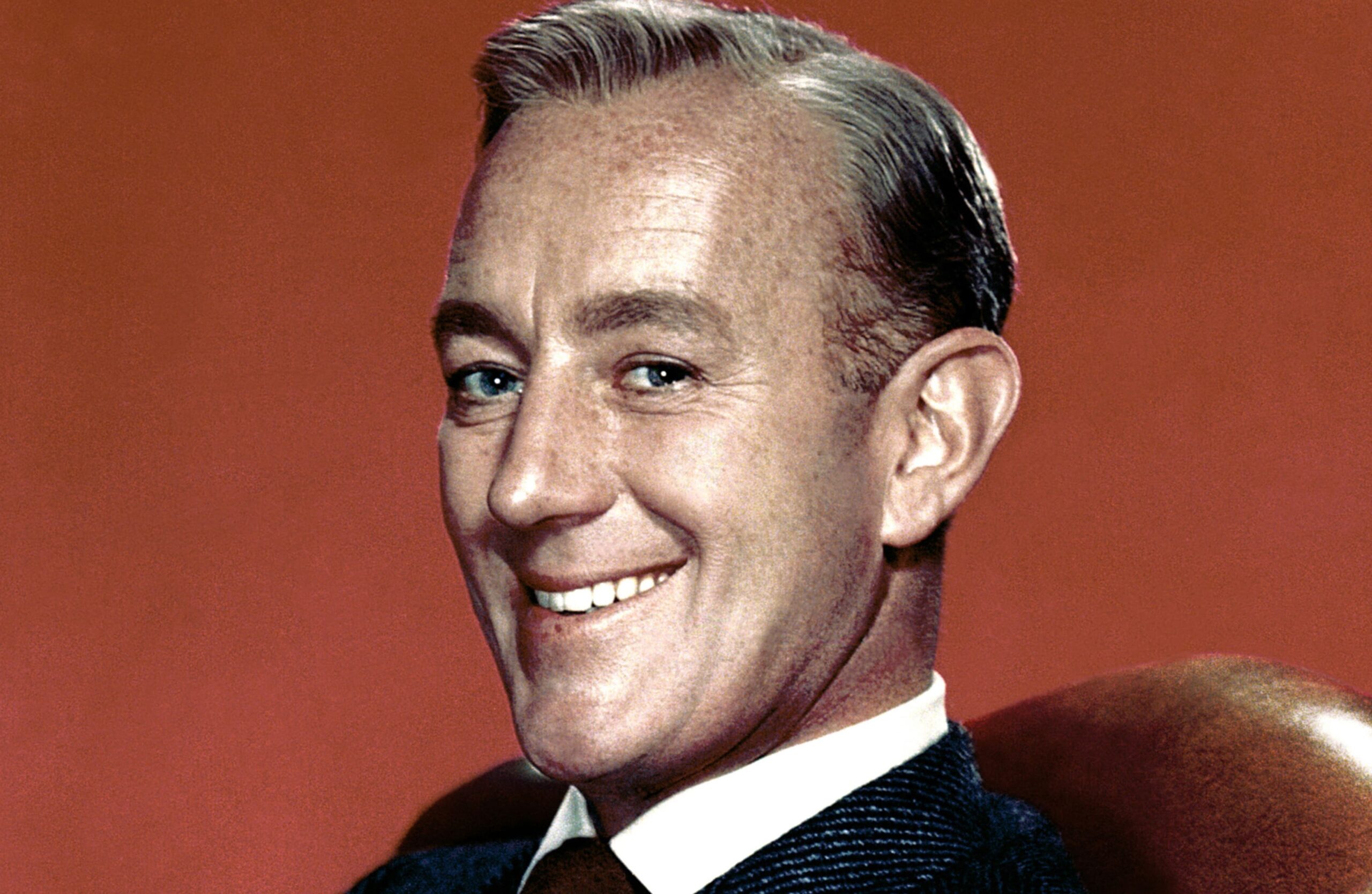