Lookout Mountain & the Bikini Atoll: How the Nuclear Bomb Was Faked in a Hollywood Studio 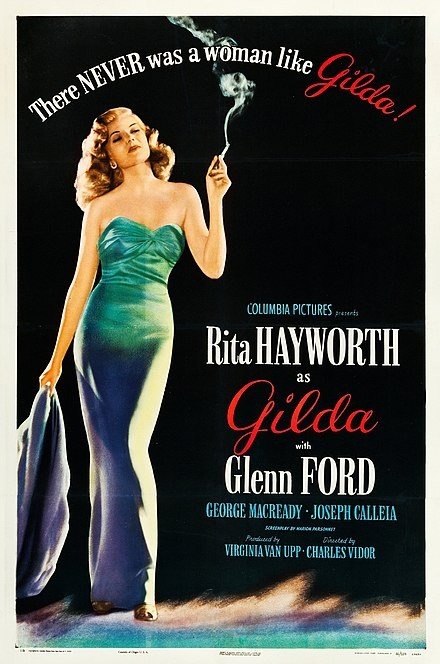 I RECOMMEND you check out the video footage taken from the Enola Gay. It’s an obvious movie. I don’t know what standards the public held in 1945, but it doesn’t come close to making the cut today. In the movie, you will see a mushroom cloud rising above the coastline city of Hiroshima, Japan, and it’s a fake. Composite imaging. Painfully so. Obviously, we’ve been lied to again. Are you surprised? I’m not. Our world is ruled by chronic liars. Also, obelisk worshiping sociopaths. In conclusion, the camera lies. The camera has always lied. Our Slave Masters love the camera. The camera can do almost nothing but lie.

If you’ve been following along, this is my fourth in the atomic bomb hoax series, and here is my report.

PDF: The Atomic Bomb was a Hoax: Lookout Mountain and the Bikini Atoll