Speaking in Tongues Is a Hoax 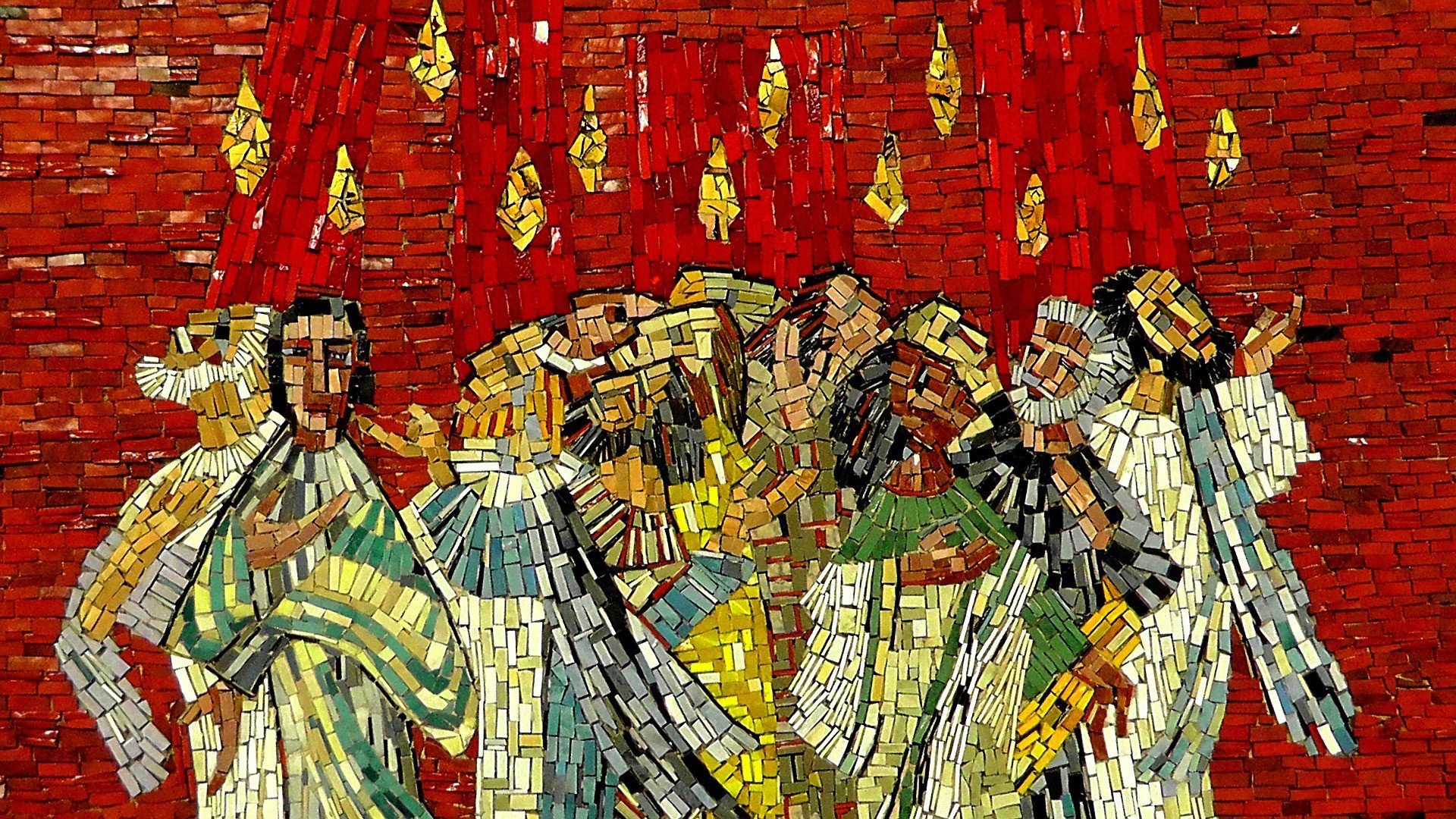 I MUST be a glutton for punishment. Ever since writing this paper in the spring of 2018, and then others like it, Pentecostals and Charismatics alike have protested my outing Charles Fox Parham as a Freemason on the basis that he was apparently no longer attending the local lodge when he started his “Full Gospel” ministry. How adorable. Mostly, they just succumb to trolling YouTube videos and flinging monkey poo in the comments section. One such critic was a certain charismatic preacher from Opelika. He made something like a dozen online sermons directed at me. For a time, I even had hate readers from his personality cult following. But that was before he showed his true colors by running for the Governor of Alabama.  Anywho, another day. My latest version considerably cleans up the original.

PDF: Speaking in Tongues Is a Hoax