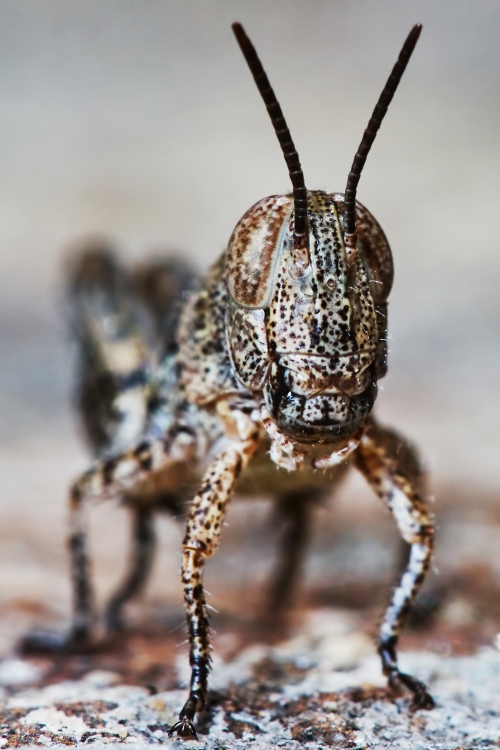 THEY weren’t the Russian Mil Mi-24 helicopter gunships of the Russo-Afghanistan War, complete with scud missiles and other stinging devices, if that’s what you were thinking. At any given moment, I never really know who my audience is, and the Zionist fanboys still show up from time to time. This is just a kind reminder to everyone then that the book of Revelation was intended for this generation rather than that, certainly not ours, and I am furthermore convinced that his contemporary readers were well aware of that reality.

The problem for us on our end of the mud flood Reset is that we don’t have all of the facts at our disposal. And by facts I’m talking about the libraries of the world. Books. There is no way that Yochanon wrote a piece like Revelation without being well read. Nor was it intended for an illiterate audience. I know we have often been told a different story, but I hope to dispense with some of those illusions with the following so many pages. A proper understanding of Revelation was intended to compliment a peripheral vision well beyond the 66-Canon. Let’s just say I have found the Revelation locusts in another rarely read text, or what remains of it, and I dare say it explains everything. Though it is true that Yochanon was responding to a heavenly vision, that is not to say the vision was inventing anything new. Heaven was granting visions to others as well, and it’s no great leap of logic to deduce that Yochanon’s was intended to compliment theirs and vice versa. How rare is it? I’m not so certain that anybody else has put the pieces together to date.

I’m going to walk you through this rather than just dropping it in your lap. And so, first things first. The Revelation passage that we’re all familiar with. In order to read it you’re going to have to give the PDF a whirl, because it’s part of my 70 AD paper and that’s way too large for an article. You can give it a go in the link below.