Cosmology | Newspapers of Our Realm

MULISHLY DEMANDING that the Copernican model has long been in his favor, the globular Christian will likely find the following article rather odd, to say the least. Written slightly more than a century ago, it disagrees with today’s entire worldview. Or rather, the world has been turned on its head—literally. While sadly believing that nobody of circumstance took Flat Earth seriously throughout any other time in recorded history, such a philanthropist has become prey to historical negationsim. It is a concept which seeks not only to rewrite history, but reject true history. That loyalist of Scientism is also likely to find, perhaps to his own disbelief, that his own educators have lied to him. But far more importantly, the Bible-believing Christian of recent decades—he shall surely discover—found such faith in the humanists so repulsive as to call anyone who veers to the left of to the right of sound Biblical doctrine—yes, even a cosmological study—to be dangerously walking in the darkness of apostasy. 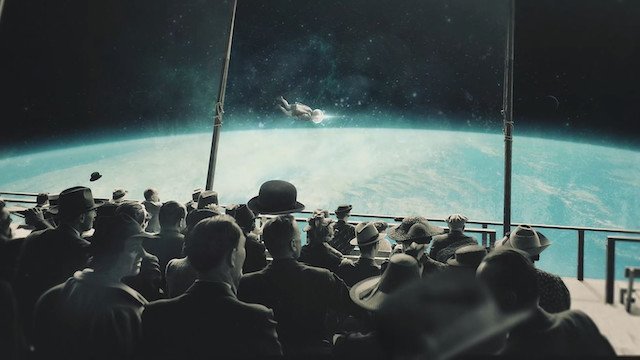 SAYS EARTH IS ROUND
AND HE MAY BE THROWN INTO
PRISON

IT IS PAINFUL TO READ THAT SIR JOHN GORST, the head of the British educational department, is in serious trouble and has been threatened by Mr. Eben­ezer Breach and other taxpayers of the city of Portsmouth, in the kingdom of England, with prosecution under the “imposters’ act.” It seems that the Schools of Portsmouth have been teaching the damnable and heretical doctrine that the earth is a sphere. Sir John’s attention has been called to this dissemination of seditious and treasonable doctrine, but he has refused to correct the abuse. Ebenezer and his friends know, of course, that the earth is as flat as a pancake.

They have been patient with Sir John, and day after day have allowed the false teaching regarding the shape of the earth to go on, but can stand it no longer, they say, to see their children corrupted with this most “heretical doctrine,” as the complainants call it in this protest. Sir John Gorst has many political enemies, and even his political friends do not always agree with him but the depth of his depravity was not known until he was unmasked by Mr. Ebenezer Breach and his friends. Sir John may cavort about parliament and deceive some people, but when he runs up against a body of respectable British taxpayers, the bulwarks of the throne and the guardians of the constitution, it is another matter.

Such new­ fangled ideas as that of the earth being a sphere he may impose upon the frivolous persons who riot in the un­godly city of London, but not upon the taxpayers of Southampton. Ebenezer and his friends mean business, and have served formal notice upon the Portsmouth school board that the teaching that the earth is a sphere “cannot be allowed to continue under any circumstances, plea or explanation whatever,” and that “it must be abandoned for schism by the law provided.” After having stamped out the dastardly doc­trine in the schools of Southampton, the committee announce that they will next go up to London and bring the London school board before the courts, being well advised and informed that the same doctrine regarding the shape of the earth is also taught in the Lon­don schools.

Sir John, meantime, is to be brought to court and prosecuted under the “imposters’ act” aforesaid. Now, the “imposters’ act” is a part of the British constitution, probably—no one knows what is, and what is not apart of that nebulous thing—and provides certain pains and penalties, such as forfeiture of estate and burning at the stake, if recalcitrant. Ebenezer and his friends are worthy and reputable citizens and mean business. If necessary they will light the fires of Smithfleld again for the wicked Sir John. At last accounts Sir John was still at large, and so was Ebenezer. 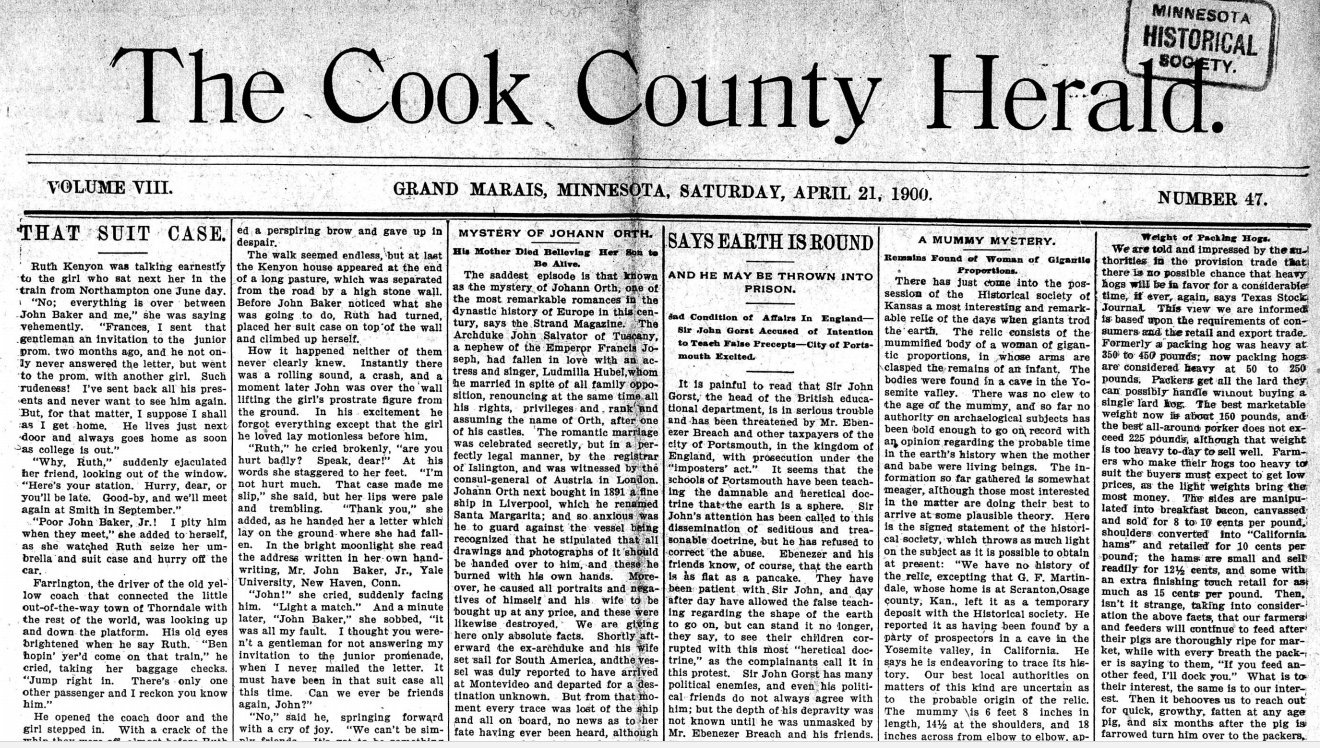