Millennial Kingdom + Mud Flood and the Odes of Solomon 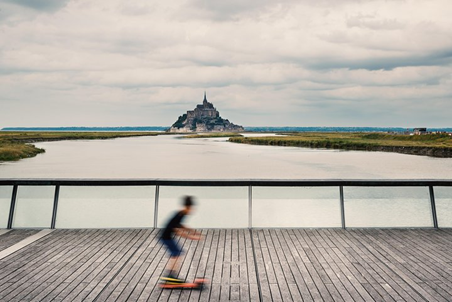 HOT off the press. My latest paper is somewhat of a doozy. At 70-pages, the thought of formatting what might otherwise be considered a book into an article was a little too much to stomach. It’s why we’re going with a PDF now. Don’t let it’s length dissuade you, though. What I’m offering the mud flood community is a discovery beyond words. I have studied The Odes of Solomon frontwards and backwards, upside-down and inside-out, and my only conclusion is that we’re looking at residue from the Millennial Kingdom of Messiah. Because it happened. The people who wrote this document identify themselves as priests who were in Sheol with Yahusha and were resurrected into Paradise.

But it gets better.

Babylon had already fallen, and the Dragon had been destroyed. Messiah reigned as king over the entirety of the realm. And even Yahusha adds his own personal touch. I’ve already given too much away. If this doesn’t wet your appetite, then I don’t know what will.

MK + Mud Flood and the Odes of Solomon