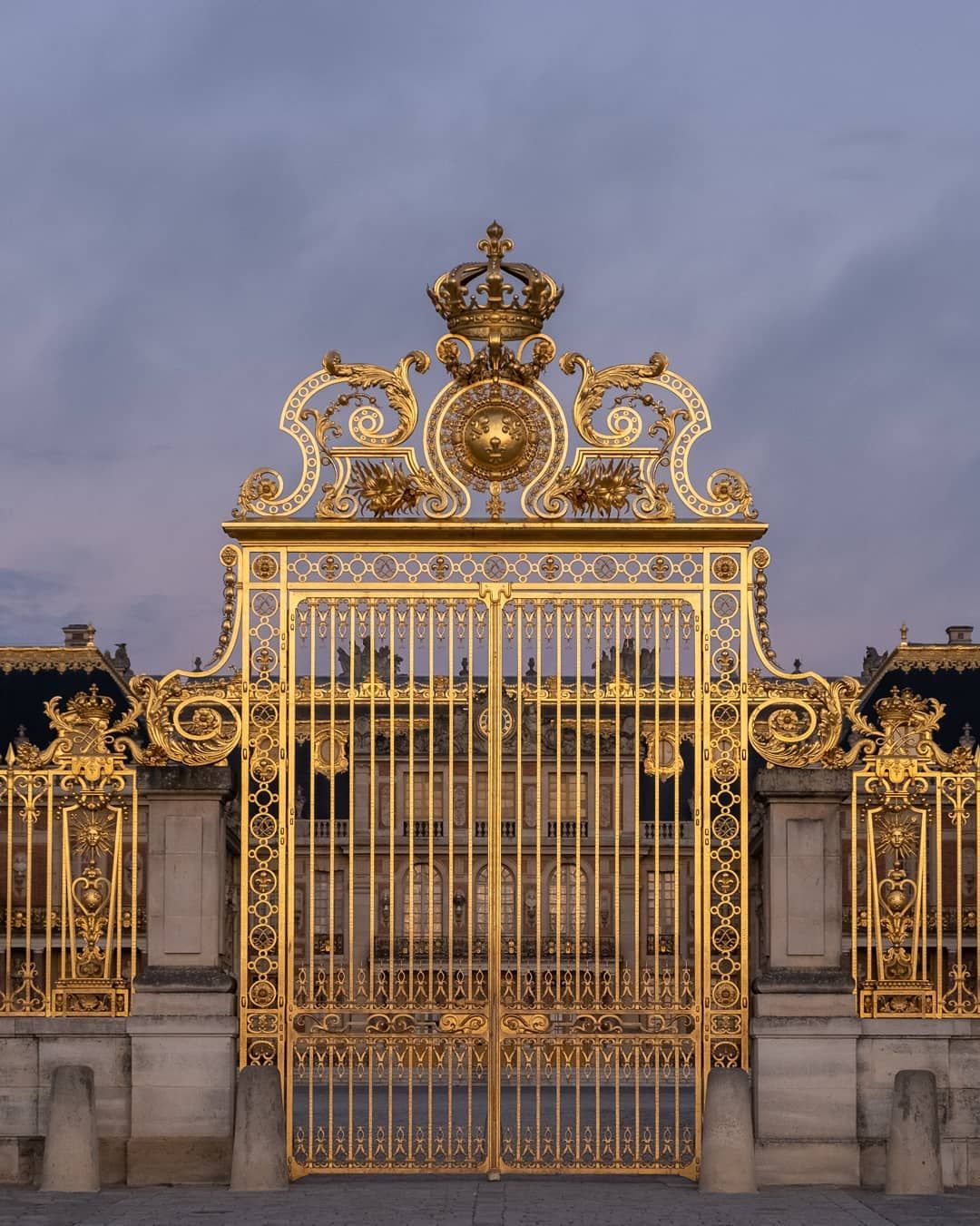 THE SURPRISE ending to this particular episode of The Twilight Zone is that the first 19 chapters of Revelation have already been told, which can only mean one thing. We find ourselves now inhabiting chapter 20. We are the people inhabiting the earth after Satan and the Watchers are released, tasked with surrounding the camp of Yah and deceiving everyone before the world is cleansed with fire. What happens next? New Jerusalem arrives for good. That’s the thesis statement, at any rate. Perhaps more like my hypothesis. Could I be wrong? Sure. It’s merely a hypothesis. I encourage you to look at the evidence for yourself.

You’ve likely heard of Tartaria and the mud flood before, or else why would you turn here? That’s the immediate context. History is a fabricated lie and those magnificent buildings we see all over the world direct our attention to the possibility that Yahusha has already reigned as king for an entire millennium. It was probably a year ago now that I began digesting Enoch’s 10-week prophetic calendar, which details all of human history, with this new understanding. The question you probably have is if the mud flood theory fits. It does. I’ve been putting off talking about this for quite a while now, often speaking with people on the sidelines about it, but I think it’s time we bring the discussion out in the open. Here is my Cosmology presentation.

Every Tuesday night at 9pm EST I present another study on one various topic or another. You can join us with the following link. Truther School.