Kings and Priests of the Millennial Kingdom: Spires, Domes, Rose Windows, and Baptistries 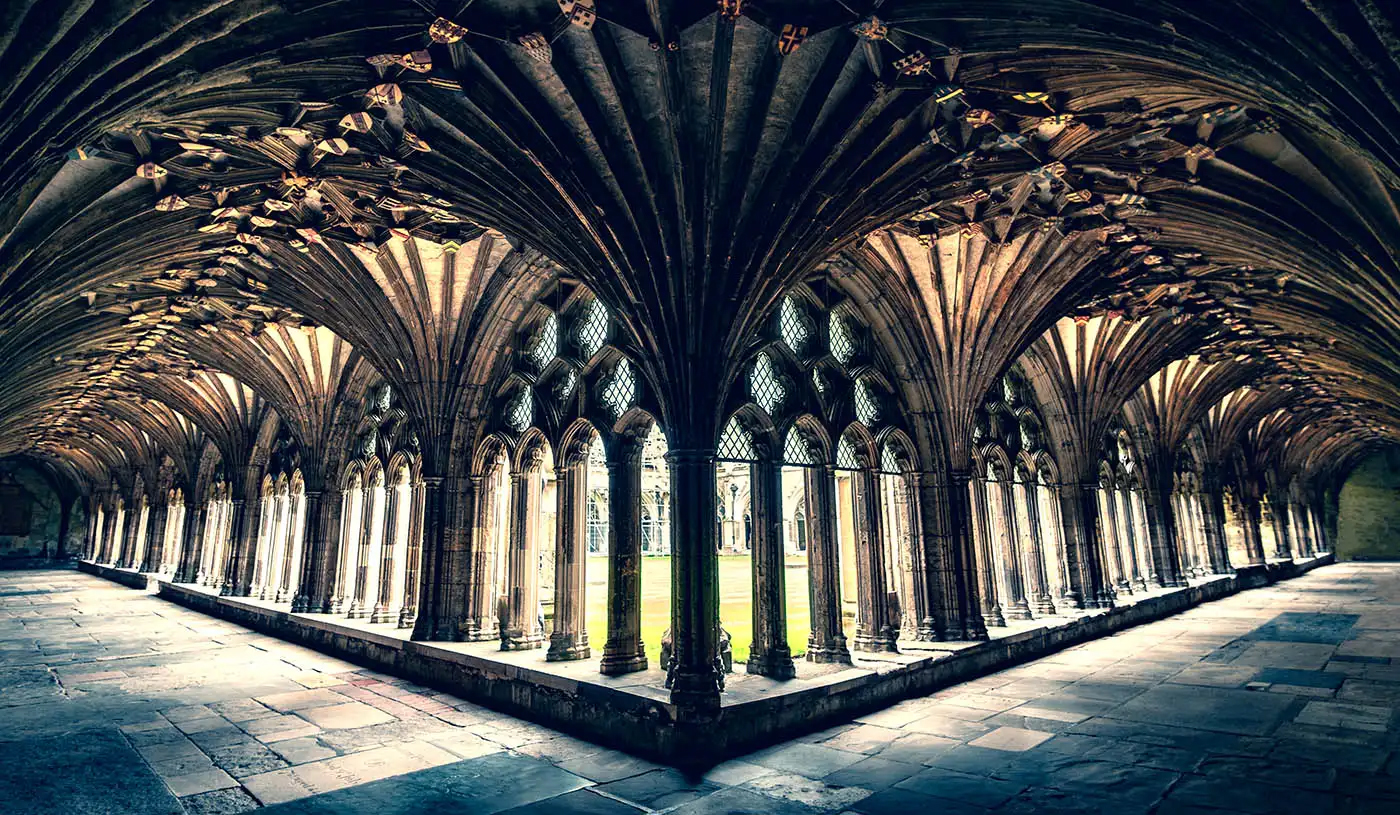 THE answer you probably weren’t looking for or even expecting is Smaug. But I will tell you about him anyways. The dragon from J.R.R. Tolkien’s ‘The Hobbit’ lore is how many might imagine themselves staking out their treasures in heaven if they’re being honest with themselves. Yahusha said there would be treasures in heaven and Smaug, as you may or may not know, was a treasure hoarder. He sat upon his pile all day every day, 24/7 for decades on end, wanting every last trinket for himself. Then again, it takes a dragon heart to amass a dragon’s hoard. And that is why I am here to tell you that the complete opposite was true regarding the kings and priests of the Millennial Kingdom. Don’t get me wrong. They were most certainly prosperous. They were probably the richest people who ever walked the earth. But then look at how Yahusha Ha’Mashiach describes their fortunes.

Yahusha had in mind a treasure which is in direct correlation with the desires of ones’ heart. The treasure hoarders are also mentioned here. Those things are perishable and easily stolen and cannot be accounted for in their resurection. It is only the serviceable heart which secures a foothold, telling us that a completely different type of wealth is being described. The person who cares for the widow and the orphan, feeding the hungry and clothing the poor, as well as tending to the sick, and so on and so on, will be rewarded for their efforts in such a way as to continue doing the same in the resurrection but with a dramatically expanded measure of responsibility.

The parable of the talents in Mattithyahu 25:14-30 comes to mind. You will have to read it for yourself. There are others. But with the parable of the talents, the wise servants became elevated servants upon the master’s return, with added responsibility and a pocketbook to show for it. That embellished role is further described for us in Revelation, wherein we read the following:

26 And he that overcomes, and guards my works unto the end, to him will I give power over the nations: 27 And he shall rule them with a rod of iron; as the vessels of a potter shall they be broken to shivers: even as I received of my Father.

Those who overcame the world and guarded the commands of Elohiym by the time of his arrival, though here it says Yahusha’s works (which is the same thing), were promised co-rulership over the nations, complete with a rod of iron to show for it. I know it doesn’t outright say priests here. It is referring to a royal priesthood non-the-less. The same royal priesthood which Yahuah the Most-High Elohiym intended for Yashar’el at Sinai in Exodus 19:6, though they rejected the offer. You have to keep reading in Revelation to uncover a fuller description.

4 And I saw thrones, and they sat upon them, and judgment was given unto them: and I saw the souls of them that were beheaded for the witness of Yahusha, and for the Word of Elohiym, and which had not worshipped the beast, neither is image, neither had received his mark upon their foreheads, or in their hands; and they lived and reigned with Mashiach a thousand years. 5 But the rest of the dead lived not again until the thousand years were finished. This is the first resurrection. 6 Blessed and holy is he that has part in the first resurrection: on such the second death has no power, but they shall be priests of Elohiym and of Mashiach and shall reign with him a thousand years.

I took out the marker on two separate sentences so as to move our conversation along. As you can see, it starts out describing those who would live and reign with Mashiach for a thousand years, indicating the Millennial kings. But then it states that they would also be priests of Elohiym. We have before us a description of the Melchizedek priesthood, which is another study altogether. Also, did you catch the part about the rest of the dead living again, but not until after the thousand years were finished? I suspect that’s referring to us. We are the dead. Living again. Though most people nowadays it seems are the walking dead. For now, I will leave it up to you to consider those implications.

What I aim to demonstrate over the following so many pages involve the wealth of these kings and priests who co-ruled with Mashiach. Though again, I reckon it is not as most have cared to imagine. The blueprints of their hearts still remain in some capacity. Our Controllers have tried their darndest to mutilate His-Story, twisting and contorting their servitude into something closer resembling a dragon’s hoard. In reality though, a careful examination of the cathedrals spanning our flat motionless plane tell us far more about the architects who designed them than history books would dare to have us know.

You can read the entire report in the PDF below.

PDF: Kings and Priests of the Millennial Kingdom