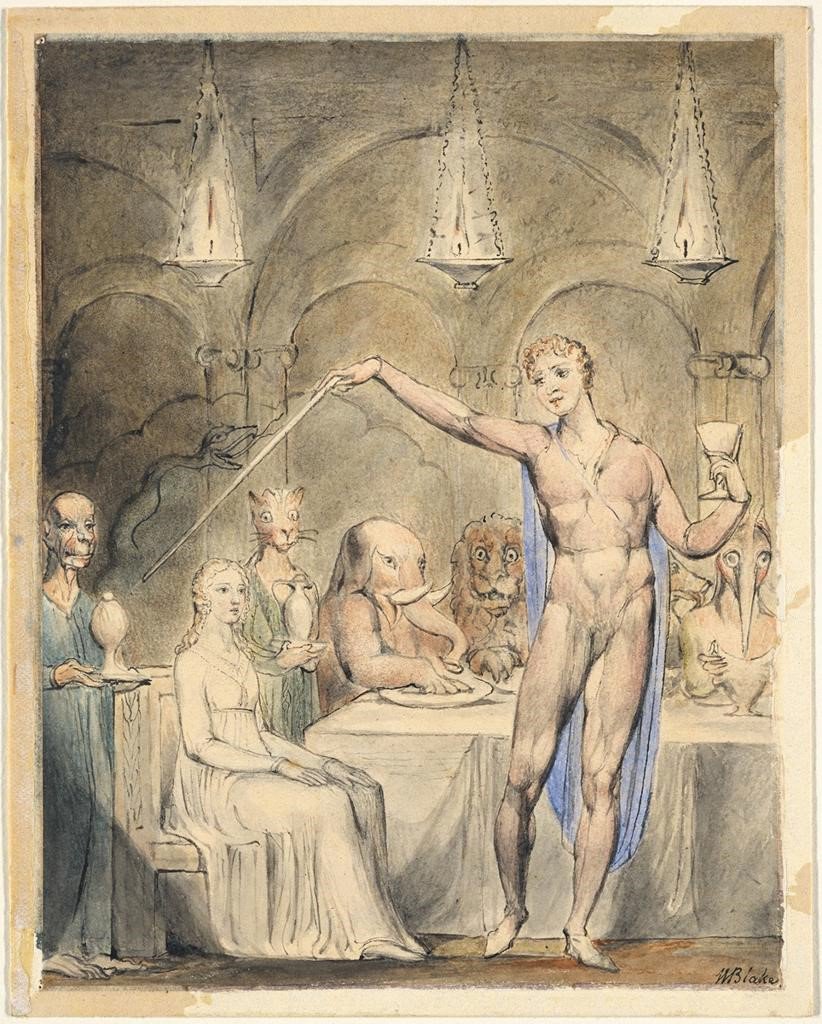 CHAM had sex with his father’s wife. There it is. Hopefully, you weren’t drinking from your morning coffee or chewing on an overpriced blueberry scone while reading that, as I would have either choked or spit up all over the computer screen. Sometimes I struggle figuring out how to start these conversations. But then I got to thinking, everything hinges upon Cham’s sin. The topic after all is Cham’s many children. The guy was a rabbit, and it was nearly always springtime. Names will be dropped. Familiar names. Including those names associated with divine beings. People as well as elohiym whom you never suspected to be his offspring much less real historical figures will be put forward. Therefore, Cham’s sin needed to get out of the way. Don’t worry, I will explain.

Spinoffs have been in order around here as of late. I figure this is the second one to my 7,000-Year Timeline Deception paper. But also, because I only write within my own exclusive multiverse, this is a simultaneous continuation of the Serpent Seed saga. That’s two birds with one stone, right there, Choose your path wisely. The first Timeline Deception spinoff was a little ditty which I like to call The Many Lives of Nimrod. In that one I showed you how it was entirely possible to have Nimrod interacting with Avraham when in fact the LXX separates them by a thousand years. No, I won’t spoil it for you. That’s something you’re going to have to read for yourself. The sleight of hand may slip out later on during this exercise, and in fact is likely to happen sooner rather than later now that I think about it, but I drop these links for a reason. I said this was a spin off, did I not? Reading a paper such as this one without regarding the parent is like obsessively watching ‘Laverne & Shirley’ or ‘Joanie Loves Chachi’ but then never watching a single episode of ‘Happy Days.’ My Z-Generation and iGen readers probably don’t have the faintest clue what I’m talking about. I’m already losing a segment of my audience. Oh no. The best policy in situations such as these is to keep on moving.

This time around the hope is to push my Nimrod research forward and to its next logical conclusion. There is always that one person who cannot agree to anything unless the Scholars have signed off on it. Whether it is the dating of books or what may be constituted as a Scriptural authority, the dreaded “pseudo” stamp, much less the delirium of the Hellenization virus which has been wedged into historical and dare I say fictional geological column. Another way of saying this is that many will claim they take the words of Elohiym over man but then very few can agree on the scope of Elohiym’s words seeing as how men have been so busy at work classifying them into categories.

Regarding Cham’s children, I will be criticized for dropping the names that I do because they don’t always match up with the modern historians. The modern historians you see have already assigned for us what geological columns the names of Chan’s children belong to. Not the ancient historians though. No, the ancient historians had hundreds if not thousands of volumes of records at their disposal but they’re all wrong, apparently. It is somehow the modern Institutions, with the few remaining texts conveniently available to them, which know better than everybody. Need I remind you again that this is the 7,000-Year Timeline Deception which you are reading from. There is no desire on my part to leave you hanging. Eventually, and perhaps even before this is over, I will have to get around to showing you what I believe is happening.