Death, the Afterlife, the Shape of the Earth and Job | #2 “From Womb to Tomb…” Sheol, My Home—and Worms Are Its Inhabitants 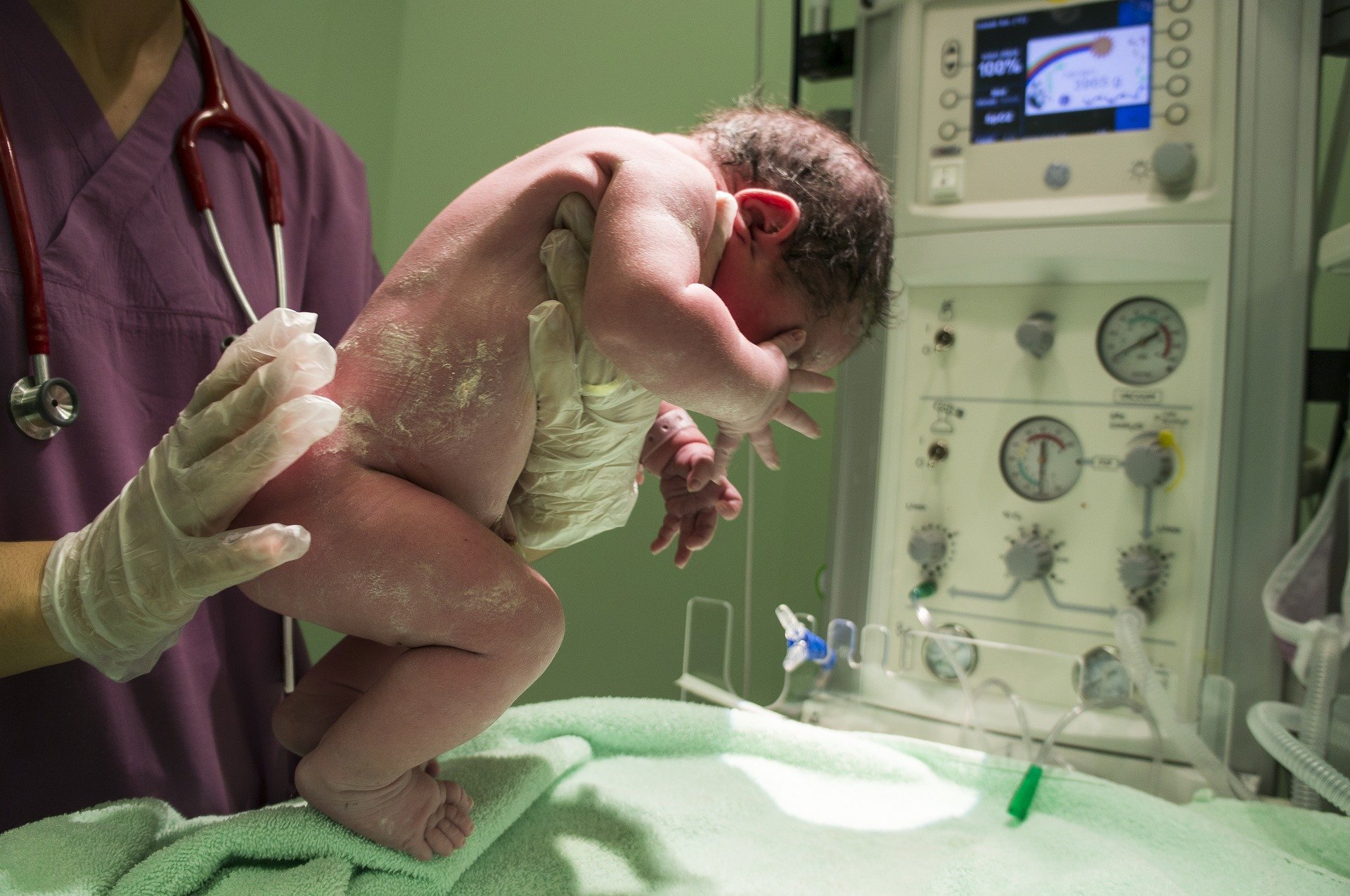 AFTER DISASTER FELL UPON THE MAN FROM UZ, we quickly read, “Job opened his mouth and cursed the day of his birth (Job 3:1).” Among his few loyal friends, Job wailed:

9 “Let the stars of its twilight be darkened;

Let it wait for light but have none,

And let it not see the breaking dawn;

10 Because it did not shut the opening of my mother’s womb,

Or hide trouble from my eyes.

Come forth from the womb and expire?

12 Why did the knees receive me,

And why the breasts, that I should suck?”

13 “For now I would have lain down and been quiet;

14 With kings and with counselors of the earth,

Who rebuilt ruins for themselves

It is not merely Job’s wish that he had been numbered among the stillborn babes, or adding insult to injury, that he had never been nursed to nutrition upon his mother’s breasts. Verses 9-12 should strike our attention. Job had no delusions of grandeur, particularly where heaven was concerned. In Job’s worldview, the sum of death amounted to sleep, not consciousness. Perhaps we argue against such concepts because we are employing the medieval church and their preference for Platonism as our filter, not the worldview of Job and the Patriarchs to follow. Beginning with verse 13, he transitioned his gaze towards the earth and, speaking nothing of the company of the righteous, longed for rest with the very kings and counselors of the earth who displayed such vanity and contempt for God as to rebuild “ruins for themselves.”

A little while later in their discourse, Job returned to thoughts of his mother, particularly the fact that God had willed him to live beyond what he was willing to tolerate. If only he had been “carried from womb to tomb,” except perhaps in the memory of his mother, it would have been as though he had never even existed at all.

18 “Why then have You brought me out of the womb?

Would that I had died and no eye had seen me!

19 I should have been as though I had not been,

Carried from womb to tomb.”

APPARENTLY, HIS ONLY PROSPECT OF REST WAS DEATH. When he lay down at night, he told his friends, he would ask himself, “When shall I rise?” His flesh was clothed with worms and dirt. Worms, he said. Where Scriptural tradition has it, Job framed a recognizable third-person portrait of death. The Prophet Isaiah would later utilize Job’s imagery to describe the fate of the wicked when he illustrated a scenario “where the worm dieth not.” Jesus would not shy in quoting him. If only his flesh might become a buffet for the worms, then his very self would be at rest. The man from Uz described it again in slightly other terms: “So man wastes away like something rotten, like a moth-eaten garment (Job 13:28).” And yet there was only one obstacle to his ambition. As each night continued, hoping that he might close his eyes and never rise again, he found himself continually tossing until the dawn. The sun set, circled the earth, and rose again, and Sheol rejected his advances while his personal hell remained. To his friend he said:

“When shall I arise?”

But the night continues,

And I am continually tossing until dawn.

5 My flesh is clothed with worms and a crust of dirt,

My skin hardens and runs.

JOB LONGED FOR HOME. IN TIME, THE HOME he would long for was Sheol. It would be a bed, he assured his friends, which could be made in the darkness. It didn’t matter if “one dies in his full strength, being wholly at ease and satisfied—his sides filled with fat, and the marrow of his bones moist,” or if “another dies with a bitter soul, never even tasting anything good.” Their destination was the same. “Together,” he said, “they lie down in the dust, and worms cover them.” To this effect, he said:

23 “One dies in his full strength,

Being wholly at ease and satisfied;

24 His sides are filled out with fat,

And the marrow of his bones is moist,

25 While another dies with a bitter soul,

Never even tasting anything good.

26 Together they lie down in the dust,

And worms cover them.”

Likewise, Job would be numbered among them. The pit which had swallowed his bones and the worms which feasted upon his flesh would be his family.

I make my bed in the darkness;

To the worm, my mother and my sister;

And who regards my hope?

Shall we together go down into the dust?”

Hope reveals itself as a delectable dish which Job’s menu offers us. For the wicked, we shall come to find—their only hope is that they might “breathe their last.” But the righteous have another hope, a face-to-face salvation, and it traverses death itself.

Even Sheol has borders.

Continue to part 3: Death, the Afterlife, the Shape of the Earth and Job | There Are No Names Among the Street Corners of Fire and Brimstone