Death, the Afterlife, the Shape of the Earth and Job |#6 “I Know My Redeemer Lives…” The Gospel of Jesus Christ 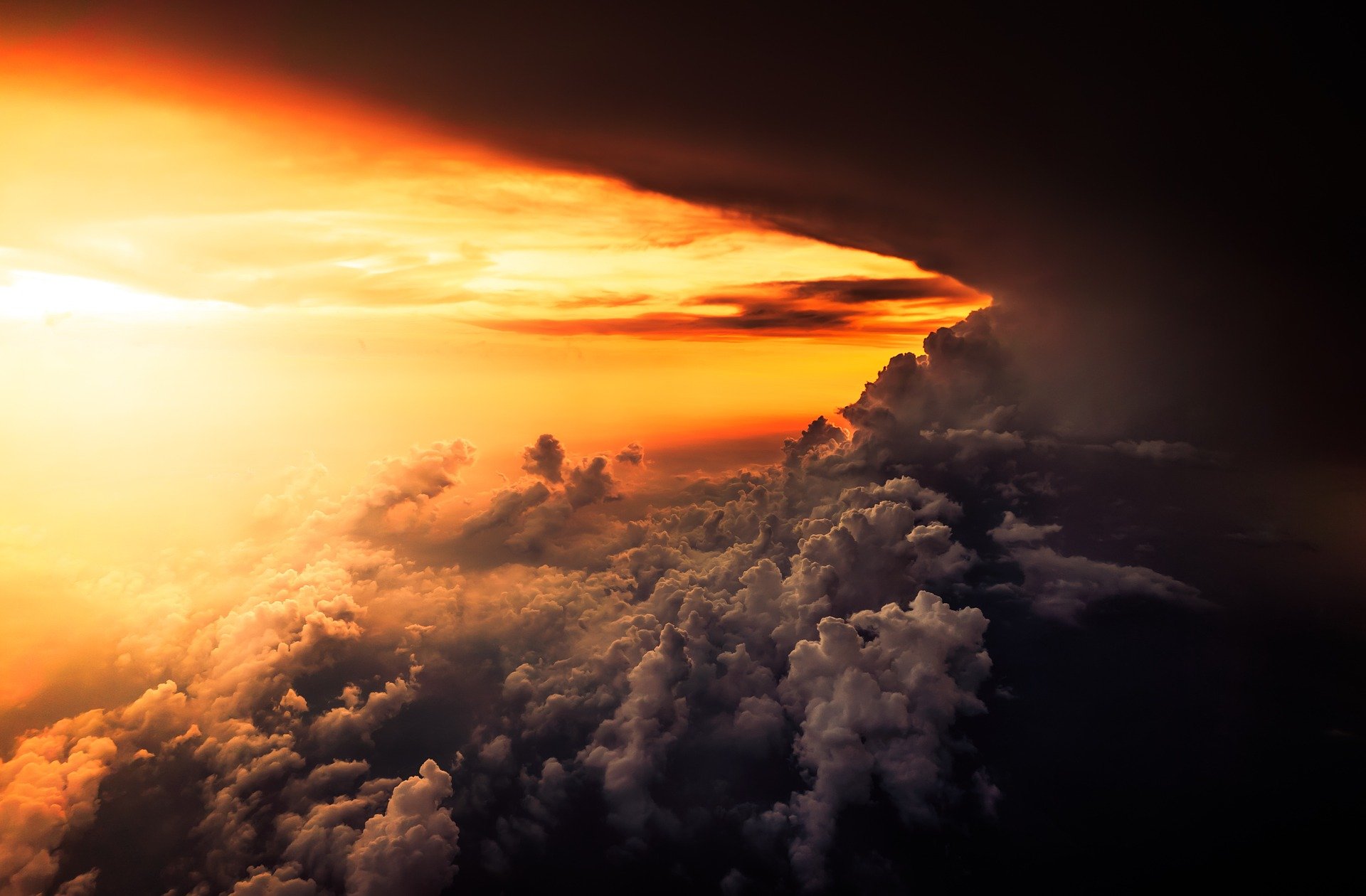 WE ARE GIVEN NO INDICATION THAT JOB DISAGREED with Bildad and Zophar’s descriptions of the dead man for the very reason that Job wished to heap such an existence, if we can even define it in such terms, upon himself. Whereas Zophar embossed our minds with imagery of the unfanned flames which shall greet the whole man and Bildad with brimstone as his stand-in, Job turned from the circle of life, specifically worms, to the natural laws wedded with water to describe the fate of men’s soul. He said:

10 “But man dies and lies prostrate.

Man expires, and where is he?

11 As water evaporates from the sea,

And a river becomes parched and dried up,

12 So man lies down and does not rise.

Until the heavens are no longer,

He will not awake nor be aroused out of his sleep.

13 Oh that You would hide me in Sheol,

That You would conceal me until Your wrath returns to You,

That You would set a limit for me and remember me! 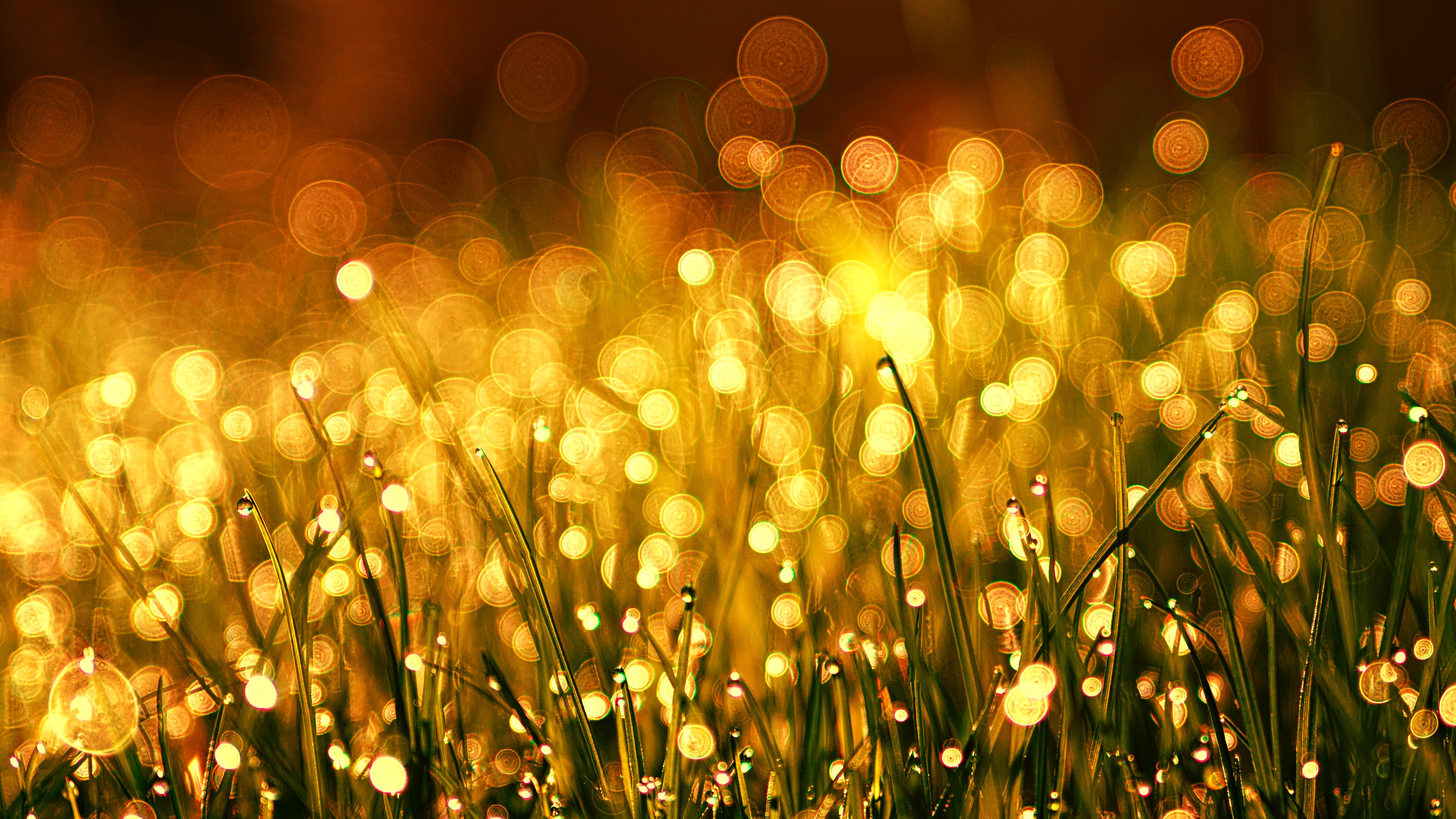 This is where Job’s doctrine gets particularly good. Job teases the coming apocalypse. Despite the fate of all men lying down, incapable of rising, nor being aroused from sleep “until the heavens are no longer,” Job pleaded with God—a likely a familiar request among the children of Abraham. His desire was to remain hidden in Sheol, completely concealed in God’s protection until His wrath had met its end. Job’s plea, and hope, was that his unconsciousness—his introverted being—would be bound with borders. After all was said and done, he kindly asked that Yahweh would remember him. In the entire span of Holy Scripture, Job was the first to say it. The man from Uz hoped for his Redeemer. He knew that the Creator would not forget his beloved children. After all, He longed for the work of His hands. But just as importantly, Job made the connection. To meet the Redeemer would equate the miracle of his own resurrection.

All the days of my struggle I will wait

Until my change comes.

15 You will call, and I will answer You;

You will long for the work of Your hands.

The whole of Scripture concurs. It’s almost as if Job’s words were lifted into the Apostle Paul’s own epistles. From our earliest Biblical doctrine we learn that death has borders. The change will come. God will call upon the righteous. Paul later describes the timing of His shout as occurring at “the last trump.” And when that happens, Job will answer—but not before.

25 As for me, I know that my Redeemer lives,

And at the last He will take His stand on the earth.

26 Even after my skin is destroyed,

Yet from my flesh I shall see God;

27 Whom I myself shall behold,

And whom my eyes will see and not another.

My heart faints within me!

Finally, Job’s doctrine of the afterlife finds its capstone. The Redeemer lives now in heaven, but at the last He will take His stand upon the earth. The wicked, we can assume, have either been forcibly removed from the earth or are begging to breathe their last at the very moment He takes his stand—or immediately thereafter. Job takes no interest in the interim. Heaven is not his destination. There are no promised visitation rights as a ghostly, candle flickering wisp of consciousness. For the Hebrew, his inheritance is the earth. But such distributions of eternal prosperity will not happen, Job said, until “after my skin is destroyed.” When he adds, “yet from my flesh I shall see God,” he is speaking of the resurrection. Meanwhile, death would fill in the gap between his present hope and their meeting. Job would not behold God with his own eyes until the resurrection, and as the whole of Scripture agrees, there is no reason to disagree with this.

Job was the first to proclaim the Gospel.

Strokes of Jesus Christ filled his descriptions of the Redeemer in as little as four lines. Job gazed across the chasm of almost two millennia to grasp in full faith the cross to come.

16 For now You number my steps,

You do not observe my sin.

17 My transgression is sealed up in a bag,

And You wrap up my iniquity.

But as we have seen, the Gospel according to Job, though brief, is quite different indeed from the gospel of the Platonist. There is no bodily escape to unforeseen realms. The bad news cannot be any more bitter than the final terminal of every man; the conscious man; the whole man—a blanket of dirt and worms.

Then again, the good news couldn’t be any sweeter.

The coming Messiah wouldn’t simply be defined by the physical conquest of a Davidic kingdom. And He wouldn’t hand out permission slips for Gnostic ascensions or the ongoing survival of the soul. He was coming to save us from the very sins which Job was accused of committing and which furthermore secured his own doom. Assuredly, Job proclaimed the Gospel which Christ came to fulfill. It is indeed the kiss sweeter than wine. And yet it is also a bittersweet truth.

We today have had the opportunity to fix our whole heart upon the perfect atoning sacrifice of Jesus as he hung upon the tree at Calvary. As I write these very words, Job is a dead man. His situation has not changed. He has yet to resurrect—to meet the Redeemer face-to-face. Then again, neither have we. But unlike the man from Uz, we have savory knowledge of our blessed savior Jesus Christ, and the particular ways in which he satisfied Job’s words. Jesus longed so dearly for the works of His hands, that He might call upon them again, that He fulfilled the sort of legal requirement which even Job likely could not imagine, nor wish to fathom.

Imagine then when the cogwheels of time in Sheol click into their final sprockets, daring not to clack even an inch beyond the limits of salvation—when the Creator finally returns to reclaim what’s His. And then conceptualize a picture of Job among the dirt and worms of his doctrine. Job—along with every righteous man, woman, and child, who did not live to experience the fulfillments of which they longed for; Job—hearing the shout and trumpet proclamation, perhaps even answering the call of his personal invitation, should the Spirit intimately whispers his name into his ear; Job—opening his eyes to behold the Savior, face-to-face as He takes His stand upon the earth.

Surely, Job and the Patriarchs and everyone who is restored to glorious flesh—and I pray for my own inclusion in the glorious day of His remembering—shining even brighter than the stars they had once gazed upon and contemplated in the firmament, will affirm the only news worth proclaiming.

But perhaps, in Job’s case, he will repeat verbatim the very words which fill his book, having contemplated the meeting to come.

“My heart faints within me!”

Continue to part 6: Death, the Afterlife, the Shape of the Earth and Job | If Job Were Alive, People Would Listen