Children of the Mud Flood: Incubator Infants and the Luna Babies 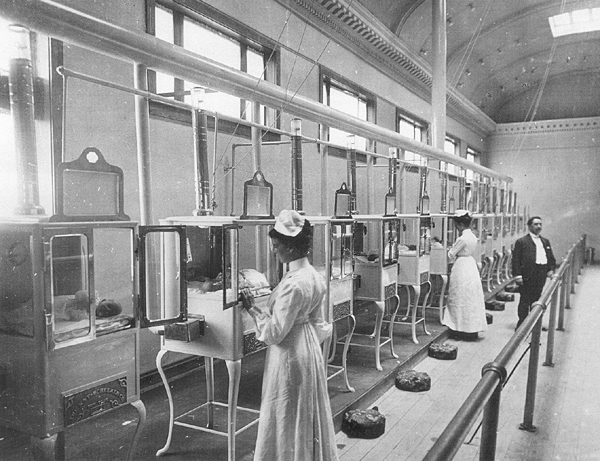 MENTION was made already regarding my feelings towards the 19th and 20th centuries, that they were the equivalent of reeducation camps, and I stand by it. I hate to break the news but we’re still living in one if you’re left unaware. The Military-industrial complex as well as the Media steers the ship, whereas Initiates take the stage to flesh out the Intel script. Modern history in a nutshell. I’m leaving out a few key ingredients, but my readers know how the cake mix is prepared and then placed into the oven by now. You would also be made aware then that the world fairs had their part to play in the indoctrination.

Eventually, the children of the mud flood grew up and grew old, with babies and then grandbabies of their own. What memories they retained in duality with what was successfully scrubbed and rewritten by their Controllers as well as their knowledge of societies functions beyond our own recollection remains in question. The obvious part by this point is that the Elite were successful in carting millions of souls to their Expositions before cars were invented, and in a time when the home harvest meant life or death. How many days or weeks the average pilgrim set aside to make the journey by horse and buggy or train, and to cities advertised to them as being constructed of chaff, is measured perhaps by the sheer weight of lies they ingested upon arrival.

You can read the full updated report in the PDF below.

PDF [Update]: Children of the Mud Flood: Incubator Infants and the Luna Babies