Children of the Mud Flood: Foundlings and the Orphan Train 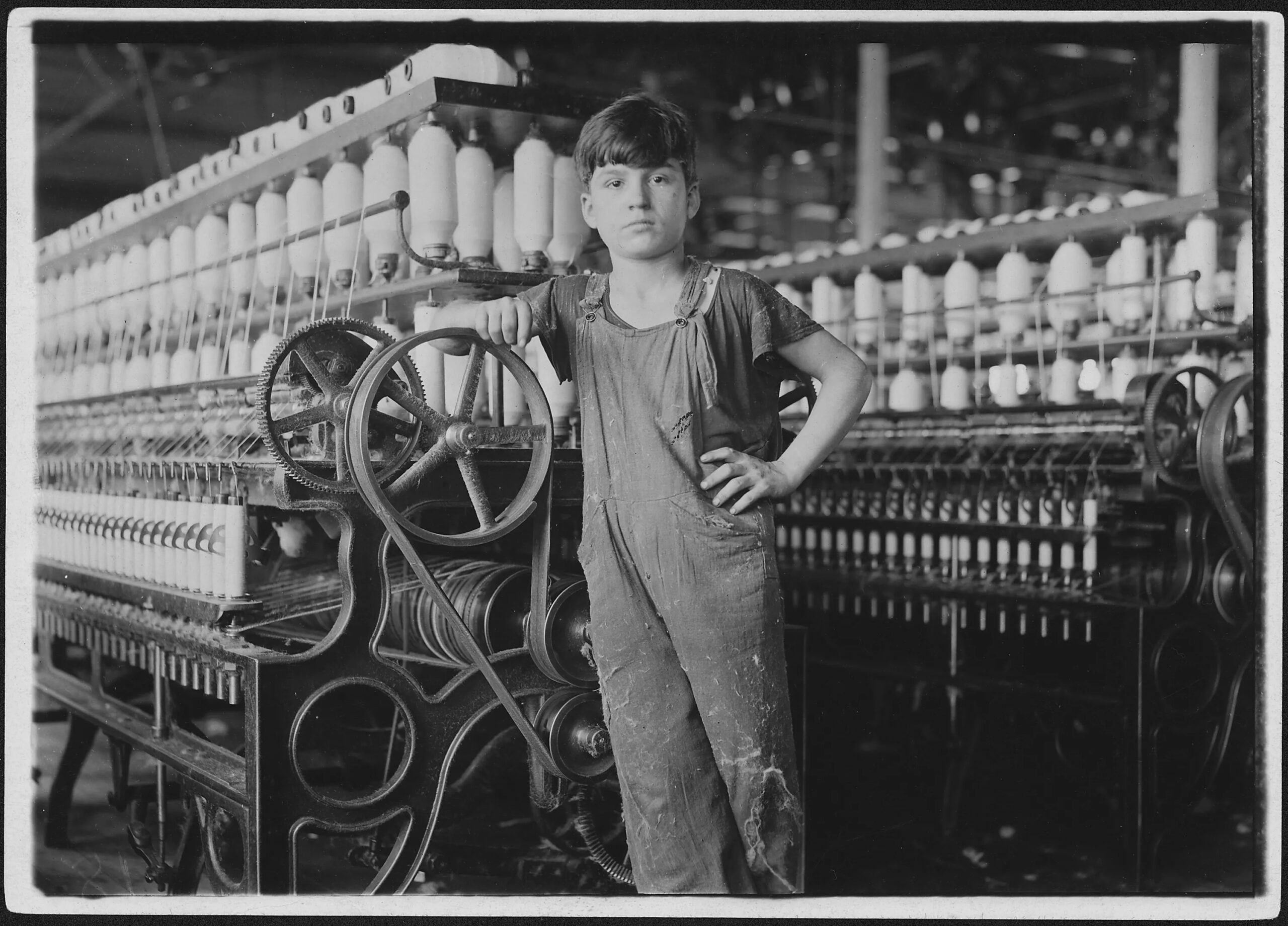 ORPHANS are everywhere in nineteenth-century literature. Dorothy Gale was an orphan, and she went over the rainbow. Anne was an orphan and she managed Green Gables. Then again, Heidi was given a second chance in the Alps, and she was an orphan. Mowgli too—except he was raised by wolves in India. Jane Eyre was an orphan. Oliver Twist and a whole lot of other Charles Dickens characters were orphans, including Pip from ‘Great Expectations’, Sydney Carton from ‘A Tale of Two Cities’, Nell Trent of ‘The Old Curiosity Shop’, Esther Summerson of ‘Bleak House’, as well as David Copperfield and Martin Chuzzlewit from said titles. And then there’s Tarzan of the Apes.

The list goes on and on and on. Orphans were in the forefront of our consciousness for a time, painted like exoteric hieroglyphs within the alphabetized symbols of dried ink. I have long considered the arcane without being entirely able to put my finger on the issue. But now I believe I’m finally onto something. If you haven’t guessed by now, it relates to the passage we read earlier in Revelation 20:5-7. It’s all too much information for any one web page. All this week I am looking at various aspects of the orphan problem in the decades following the worldwide mud flood event, and so, you’ll have to read the full report in the PDF below.

PDF [Update]: Children of the Mud Flood: Foundlings and the Orphan Train