Do We Look Upon History as History Looks Upon Us?

THOUGH IT is true that there is much we do not know of the past, the same can be said of the ancients—there is much they did not know of themselves. While the Macedonian king advanced towards ancient Babylon, he couldn’t have possibly comprehended that time as we know it today was in reverse; that the calendar years were winding down in a backwards fashion, like the upwards compartment of an hourglass or the river Nile, flowing seemingly against the laws of nature, while we presently gaze back and trace a finger with an exuberant anticipation of the Jewish Messiah.

He did not have any recollection that the blind barge of his poetic passions was from an archaic age, that he was the last born generation of the classical philosophers, nor could he have possibly imagined that a nineteenth century German scholar by the name of Johann Gustav Droysen would be the first to designate such terms as the Hellenized age in order to describe his sphere of influence. Though it would likely not surprise Alexander in the least, and would surely please him to learn that his world tour was a baton race of sorts, except that he alone was handing off the torch of inner enlightenment from one epoch to another.

Still, history—much of history—has recorded its actions for the inquisitive ear, and there are scads which they knew of us but we refuse to know of ourselves. Certainly not to disappoint us, as the great archetypal antichrist figure that he was, Alexander rescued humanity from a Classical age of few Mystery initiates to one in which immortality was freely delivered to all.

Very few of us in the church today have come to acknowledge, or rather fathom and equally appreciate a total distaste, more-so revulsion for Alexandria’s produce. It is in Alexandria where, not surprisingly, the first recorded atheist philosopher, Aristarchus of Samos, would put the earth in motion with the heavens above, thus giving birth to heliocentricity. It is likewise in Alexandria, from the forty-story Pharos island lighthouse dedicated to Zeus, where the strange phenomenon of ships disappearing over the horizon was observed and debated. Apparently, the Alexandrians discovered a globular horizon. As a successor of Theophrastus at the Academy in Athens, who in turn was Aristotle’s successor, Eratosthenes would follow in the footsteps of Aristarchus by seemingly attempting the impossible. It is there where Eratosthenes measured the breadth of the earth using only a stick and a well. Afterwards, he not only measured the depth of the heavens, but flipped the earth on its axis. Some centuries later, through the constantly changing positions of the celestial bodies and Ptolemy’s observances of them—mainly his proposal that a continuously fluctuating atmosphere incited a response from and change of fortune for all living creatures—a new and long-enduring brand of  astrology was religiously instituted.

Alexander’s gift would bring to us the Hellenized rendering of Holy Scripture through the Jewish philosopher and mystic Philo, and not so long thereafter, the first Christian academy—the Catechetical School of Alexandria, under the guidance of Clement and Origen, so that the church today might be masked, unknowingly, with the blinders of Platonic doctrine. Because of Alexandria and her assortment of initiated wizards we blindly believe the immortal soul doctrine. It should come as no surprise then that she would nurture the pestilence of Gnosticism; mold the battleground between hidden knowledge and Christianity, of which Hypatia, Queen of the Occult, would take the reins—and in doing so attempt once more to advance heliocentricity for the Copernican to come. As the sun finally set on Alexandria, while giving simultaneous rise over Rome, the Egyptian city would antagonize the church with the Arian heresy—thus prompting the council of Nicaea.

But even then, despite her waning hours, men would smell the bouquet of her embalming spices and take delight in her corpse. Time and time again, she would see to it that her body was exhumed.

It is in Alexandria where alchemy, in its constant quest for immortality, had been rendered into a communicable, though secret, code. Among her excavations, a person by the name of Hermes—the most mysterious figure in Alexandrian history and the person responsible for her alchemical canon—could once more enlist his age of Enlightenment pupils. There Isaac Newton would dip into his occult studies and, with Jewish mysticism to back him, discover the occulting principles of gravity. For Helena Blavatsky, Alexandria would deliver from her womb Ammonius, father of Theosophy.

Indeed, the Alexandria’s knew much about us, our preconceived and eternally gullible notions of reality, that we often fail to recognize ourselves. But despite Alexandria’s total disregard for a world propagated solely through Biblical authority, her HTD’s were far from through and even now, I suspect, is not short of surprises. Much later on—not so long ago, from our current grasp at the horizon—her ghosts would secure a partnership between Westcott and Hort, a contemptible and unholy pairing who would, quite astonishingly, make a recently discovered Alexandrian Manuscript, the Codex Sinaiticus, the standard New Testament text and most cherished reading in modern Christendom; despite the fact that it is, provably, the worst and most disagreeable manuscript in Biblical antiquity. That her sister city was Pergamum, the seat of Satan, is rarely deliberated nor understood. The fruit of Alexandria is rotten indeed. 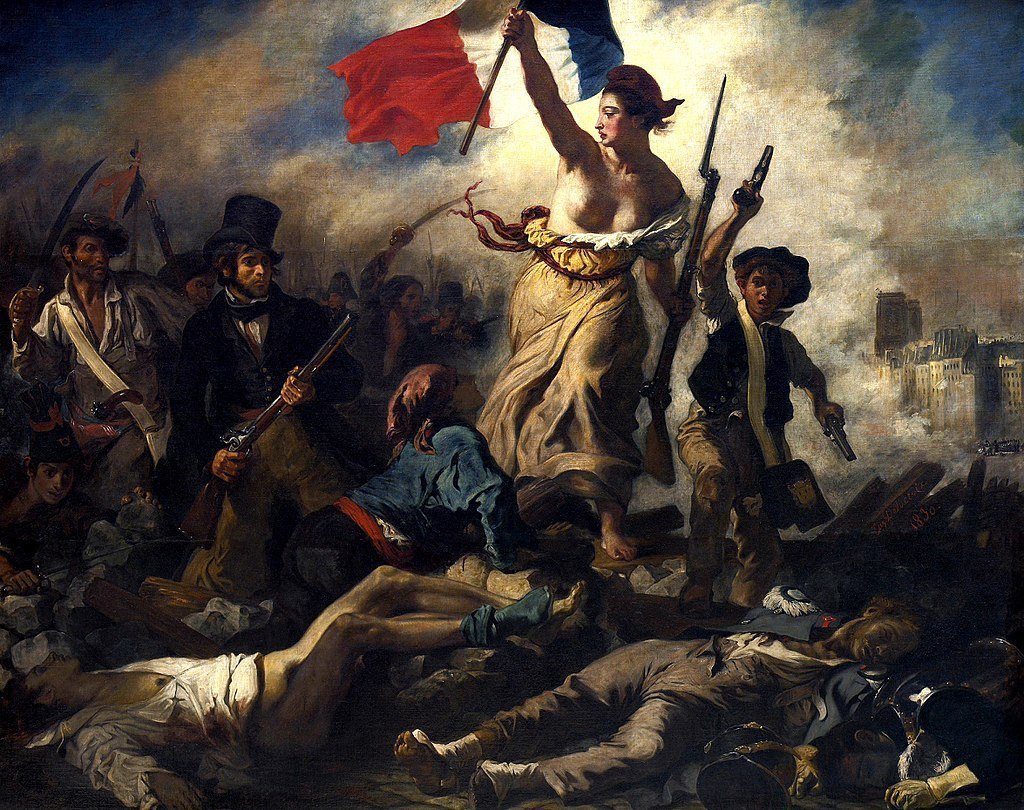 It is in Alexandria where we may find the most sinister and widespread, though cleverly hidden, offering in our world (or rather, entree of reality) today—the Mysteries of Isis.

An estimated 12 million immigrants entered the United States through Ellis Island, neatly tucked within the Upper New York Bay by the Hudson, from 1892 until 1954—a total span of 60 years. That is, 12 million souls who gazed upon Lady Liberty as they passed, almost ceremoniously, into her providence. If only they knew it is Isis, standing as an emblem for Manhattan, who delivers liberty and enlightenment for the people of her government. 20 million tourists visit Washington DC each and every year. That is, 20 million souls who admire the Washington Monument, almost ceremoniously, for the providence it represents. If only they knew it was a testament to the love and devotion towards Horus, her son. Over 300 million Americans possess a 1-dollar bill in their pockets. Cleanly depicted on the backside of their dollars, the eye of Horus, also known as the eye of Providence, fills the missing capstone over Giza’s great pyramid. If only they knew.

Yahweh once commanded of Moses that he stretch out his hand toward the sky, towards Nuit, realm of the divine and the Egyptian immortals, that there may be darkness over the land of Egypt. It would be the sort of darkness, the one God of Israel stressed, which could be felt. For the Hebrew, theirs was a spiritual slavery, as well as physical—one in which their heartfelt cries reached to Yahweh in heaven, and He remembered them.

Alexandria isn’t simply relegated to the dusty boots of archeologists. The Mysteries of Isis are alive. If only my brothers and sisters in the faith could feel the pitch of her providence, the blanket of her darkness, stretched across our land.