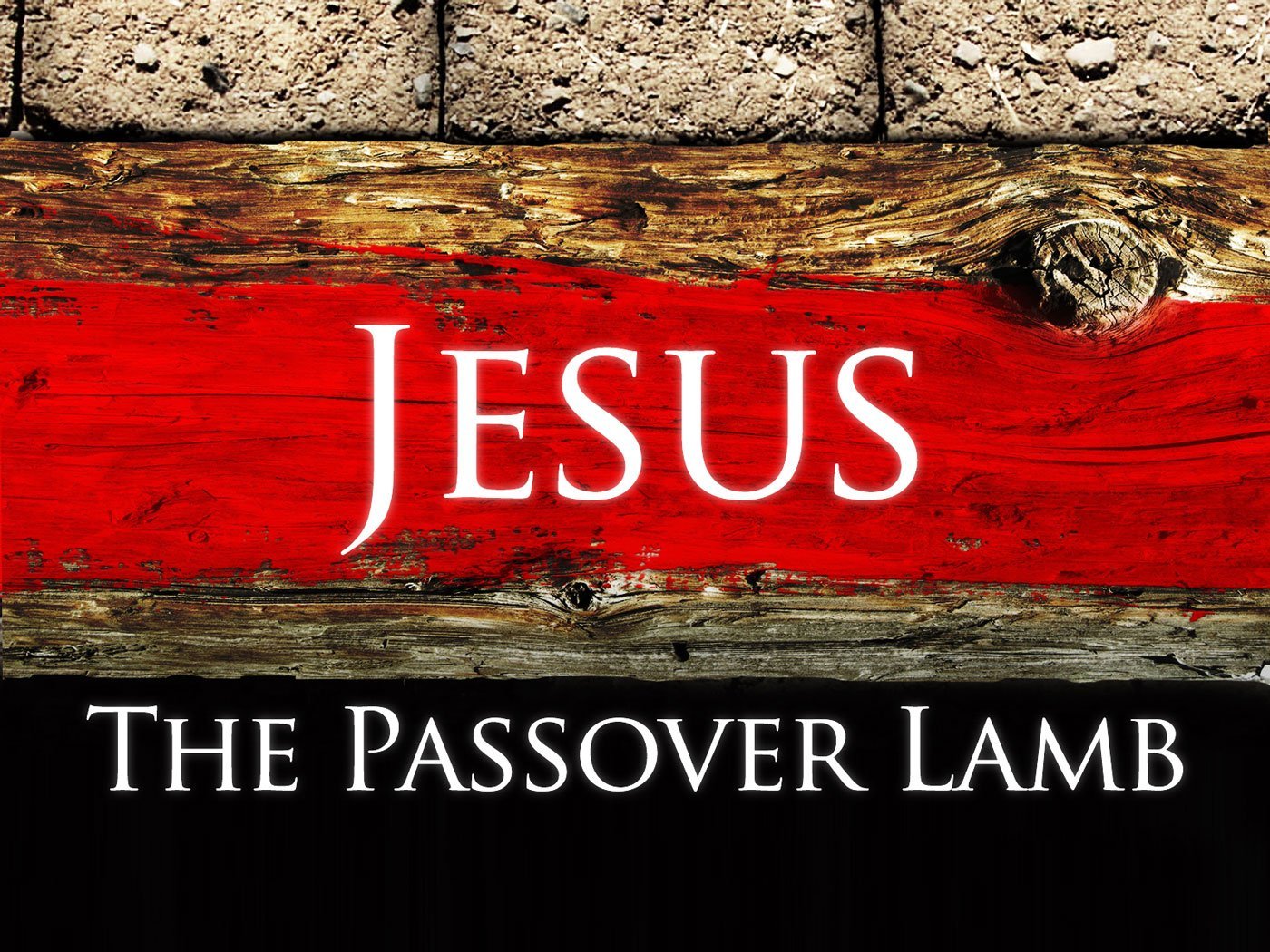 THE OCCASION BY WHICH JESUS MOUNTED upon the foal of a donkey and descended down the southeastern slope of the Mount of Olives was no ordinary day. It was the tenth of Nissan, a Sabbath—or Saturday, April 21, 31 AD by the Gregorian calendar. We can quickly deduce that the timing of His triumphant entry into Jerusalem was no accident—nor was it a literary coincidence. This was the day in which the Passover lamb was selected. After culling a lamb free of any blemish, the children of Israel were commanded to bring the coming sacrifice into their house. In Exodus we read:

Speak to all the congregation of Israel, saying, ‘On the tenth of this month they are each one to take a lamb for themselves, according to their fathers’ households, a lamb for each household.

By entering Jerusalem on this day and in such a manner as to fulfill the prophetic words of Zechariah, Jesus announced His anointing. Their Messiah had arrived. It was as if the words of John the Baptizer whistled in the breeze: “Behold, the lamb of God, who takes away the sins of the world!” And the throngs of pilgrims, likely pouring in from every corner of the Roman world, perhaps a million in number, clearly understood His message. They gave Him the royal treatment He deserved. Many spread their garments in the way, and others stripped branches from the trees in order that the final leg of his two mile procession from Bethany might be met with a pathway of salutations.

Actually, heir convergence was defined by groans for salvation.

“Hosanna!” they cried. “Hosanna to the Son of David! Blessed is he who comes in the name of the Lord! Hosanna in the highest heaven!”

Essentially, Judah greeted their king by rehearsing a psalm of David.

O Yahweh, we beseech You, do send prosperity!

26 Blessed is the one who comes in the name of the Yahweh;

We have blessed you from the house of Yahweh.

The house of Judah, it seems, selected Yeshua as their sacrificial lamb, even if they failed to imagine His blood spread over their doorposts. In an apparent paradox, the chief priests did too. All of Jerusalem would have heard the clamor, particularly the scandal to follow, when Messiah immediately entered the Temple and executed His authority. He overturned the tables of the money-changers. This did not bode well with Judah’s shepherds. An ordinary lamb doesn’t do that. A lamb marked for sacrifice doesn’t enter someone’s home on the 10th of Nissan wreaking havoc, capsizing furniture, invalidating their every business practice—essentially, demanding that they repent of their sins and change their ways.

This is why they selected Jesus as their Passover lamb along with the people—and why no accusation against Him stuck. If the Pharisees and the Sadducees failed to trap Him, it is simply because He was without blemish, and by His blood we have braved the next great Exodus—another Red Sea altogether. We have moved from the enemy’s kingdom, spiritual Egypt, into the ownership of God’s kingdom. On that very day—Saturday, April 21, 31 AD according to the Gregorian calendar—they brought Him into their house, and plotted His slaughter.