Will ‘The Unexpected Cosmology’ Survive?

Will ‘The Unexpected Cosmology’ Survive?

THE DATE was Sunday, March 29, 2015, on the Gregorian calendar when Yah woke me from my decades of slumber. I was standing in front of my church congregation in Long Beach, California, to dedicate my twin children when an audible voice told me: “Wake up!” I just stood there wide-eyed in the aftermath, probably sporting the pose of a deer in front of headlights while the pastor illegibly droned on, wondering if anybody else had experienced the voice and the immediate light switch which had internally flipped, quite literally, from darkness to light. I turned to the Intel-net for answers in the days to follow, and so, began my journey of unraveling everything. FEMA Camps. The Vatican. The Jesuits. Zionism. Agenda 2030. Chemtrails. Vaccines. The moon landing. The flat earth. The Mandela Effect. The paganism of holidays. The holocaust. Hoaxes. Psychodramatic and performance witchcraft. Intel psyops. Hidden His-Story. And then in time, the crown jewel discovery: The Torah. I’d been lied to about everything, but the Truth was in plain sight. Our heavenly Father’s instructions in righteous living had been right in front of me this entire time, and everybody was telling me it was God’s will to disobey it. How very Orwellian of them.

Within months, the burden of discovery had become too much to bear. What had become abundantly apparent is that I needed to set up my own website and tell anybody willing to listen the details of what I was learning along the way. My very first entry appeared on July 15 of that very year. California had been given two weeks’ notice. Sarah and I were fleeing the state with no intent of returning. We departed on August 1, 2015, driving south to San Diego, and then crossed the Arizona border through Yuma. Our next exit, and in fact nearly every exit afterwards, took on a name. Little by little, and after more than a thousand articles, Truth seekers across the plane would become intimately familiar with ‘The Unexpected Cosmology’.

And now I am asking for your help.

My name is Noel Joshua Hadley. I am the creator, main writer, Editor-in-Chief, and ministry leader at ‘The Unexpected Cosmology.’ I have dreams and ambitions for where I want to take ‘Cosmology,’ all of which involves waking people up, helping guide them out of Babylon, and back to our heavenly Father’s ancient path, via the Torah. But that cannot happen on its own. I’ve been clapping away on the keyboard for several years now, researching, writing, and then publishing my findings. I started a YouTube channel and a Podcast and a Discord community. I host a Sabbath group and other weekly live recordings which seek to explore our hidden realm. I brought in guest writers to express various angles of their own, all of which require my constant editing. And at present, I’m maxed out. I’m spent both of time and financial resources. Oh, and did you hear the good news? I have another baby on the way. ‘The Unexpected Cosmology’ requires my full attention and there are growing mouths to feed.

Here is how you can contribute.

If ‘Cosmology’ has done its part in bringing you to the unexpected, then I am asking for your financial support, or else the ministry may not survive. This can be accomplished in a number of ways. We are working on getting a subscription plan up and running, but at present, do consider a one-time donation by feeding the baby elephant below. Sarah and I both work independent jobs, contracting out our services. She works for herself, and I work for myself. We both support each other and our family, but our hope is that she can become a full-time worker at Cosmology. That will take a concentrated effort. Being 38 weeks pregnant at present, we are expecting our newest member of the family any day now. I am hoping to raise funds so that she can spend as many weeks as possible with the baby without feeling a need to contract out her services again.

Another way that you can support this ministry is by visiting our brand-new bookstore. Every book listed so far has been written, edited, or personally directed by moi. Included in this collection is a Restored Names version of the Aramaic Targum, as well as growing volumes of the extra-Biblical books which I employ for my own research. More books will arrive in the coming months.

I hope to keep ‘The Unexpected Cosmology’ running for many years to come. There is still so much more to explore, and I feel as though we have barely tapped into the truths which Yah has waiting for us. Please consider being a part of that. 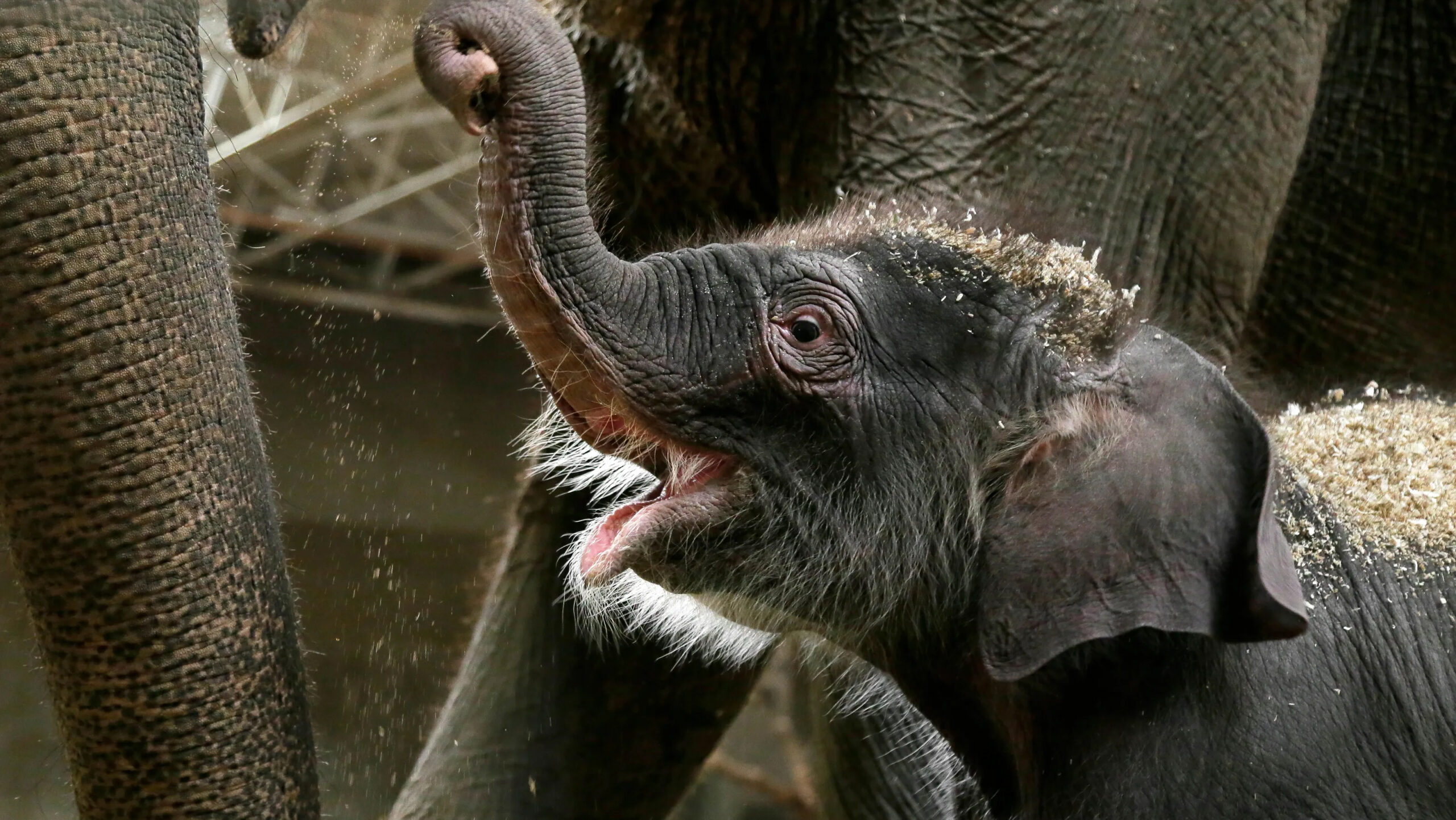