The Sandy Hook Hoax: The Alex Jones Lawsuit Trial Was a Movie Set 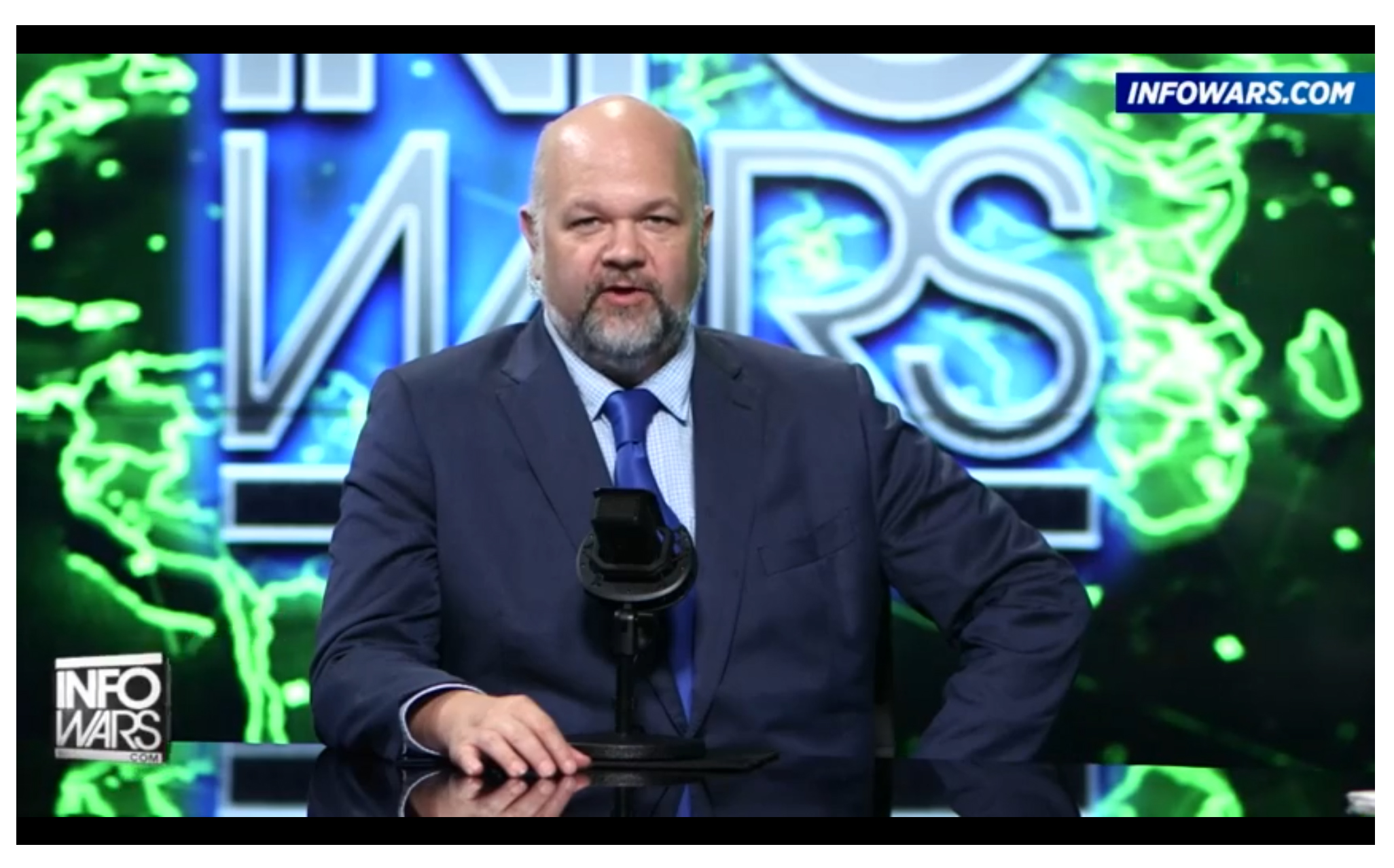 BY now you’ve probably heard the News. Alex Jones was ordered to cough up an additional $45 million on Friday. The lawyer representing him was somebody named Robert Barnes. I looked him up. He appears to be a Hollywood attorney who has taken on Wesley Snipes as a client, among others. As if that’s not suspicious, Jones sat on air with Barnes to bemoan the turn of events. After boasting of being the number one News story in the world, even more than Nancy Pelosi in China or whatever, Jones then stated how it was the “show trial of the century,” a kangaroo court which would apparently “make the Nazi’s blush.” Did he really go there? He did. It gets worse though.

I decided to link the InfoWars video simply so that you don’t think I’m reading too much into this. Follow along. Jones hands the teleprompter off to Barnes at the 2-minute and 40-second mark, and this is what he says. The Sandy Hook lawsuit wasn’t simply a “show trial.” No, it was akin to a modern-day movie script. Say it ain’t so. Don’t end the video there though. Keeping listening. Barnes goes on to say the courtroom was set up like a movie set and that he was holding a conversation with a Hollywood script writer who fell in agreement with him. It was a movie set. Is this a confession? Sounds like a confession to me.

Moving forward, Barnes doesn’t shut up. He just keeps on talking, giving us all the juicy details on the Hollywood production. There were three movie cameras, he says. The judge was alternating between what could be said and when it could be said and how it could be said and who could say it. Was she also the director? Sounds like a director to me. Even the purpose of this particular Intel script was laid out. He said the courtroom drama had nothing to do with evidence nor the laws of Texas. “It had everything to do with scripting a case so that it would have a particular outcome and a future media narrative that would be spun.” His words, not mine. It’s all there.

He then said it was an actual movie where the judge had made herself the star. Does the confession end there? Oh no. Watch as he keeps shoving his foot down his throat and gnawing upon it. “That is what has happened in this case. It was a show trial unparalleled and unprecedented in American or world history… There has been nothing as literally scripted for a movie as this film—as this case—was.” Yes, he just went there. The case was a movie. His words, not mine. And every single detail was scripted. So, let me get this straight. Alex Jones’ position, as well as his legal counsel, is that Sandy Hook was 100 percent legit having everything to do with real people and not actors, but the lawsuit trial was a scripted movie? Unbelievable.