The Rocket: Or Why History Is Written by Ray Bradbury and Not You (a Short Review) 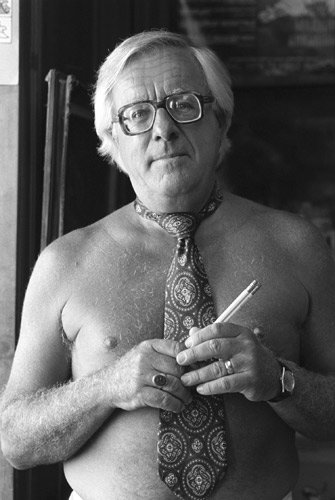 TO the victor belongs the empty pad and the pen, but you knew that already. You may have even been one of the few lucky souls to have read this paper before. I wrote it years ago, when I was still in my young thirties, trying to figure things out—things like LSD’s part in space flight and the cognitive concurrence of geocentricism—and showed very few gray hairs for experience, which makes it one of my deep tracks. You’re back. How did you know I had new material to offer? Jinx. That’s right. I dug into Ray Bradbury’s genealogy. And guess what? He’s a Cain.

The tip off came while writing my paper on Lucille Ball. You may recall that her 9th great-grandmother was none other than Rachel Vinson. Vinson was accused of being a witch at Salem. The next bit of news is that Humphrey Bogart is the 6th great-grandson of Ann Pudeator. Salem again. Executed. And finally, Walt Disney is the 6th great-grandson of Salem Reverend George Burroughs. Executed. That tells us that Ray Bradbury is a somebody. A great somebody in Cain thinking.

I found 11 Magna Carta Sureties in his direct lineage. What that means is, he’s no Bush. He’s related to Bush, and most certainly is in that sense very much a Bush. But 11 Magna Carta sureties is impressive all the same. Like Marilyn Monroe and various others, Bradbury is the result of husbandry. His 21st great-grandfathers include John de Lacy, Gilbert de Clare, Robert de Ros, and William de Mowbray. Then we come to his 22nd great-grandfathers. There’s five of them. Hugh le Bigod, William d’Aubeney, Richard de Clare, Saher de Quincy, and Robert de Vere. And as for his 23rd great-grandfathers. Roger le Bigod and Henry de Bohun.

Hopefully, you know the drill by now. Bradbury is royal. He’s the jerk that gets to kiss Snow White at the end of the movie and bring her back to life—not you. If you happen to be a member of the Woke crowd and demand to know why Prince Royal-Blood kissed the girl when it wasn’t consensual, she was dead, okay? You can wait around until her bones rot, but she’ll never give her consent if she’s already dead. It was the kiss that saved her. If you take issue with that, then perhaps you haven’t been kissed quite right. My apologies. Now that I got that off of my chest, another attribute to being a son of Cain is that you also get the book deals, if that’s your thing. But even more-so, you’ll write that sort of literature that is required reading in Illuminati indoctrination centers. Speaking of which, let’s get back to the original paper. That is all for now.

Let’s start again from the beginning. I’ve severely edited it down, so as to keep it short.

TO the victor belongs the empty pad and the pen. The author of such a notebook writes not merely in the realm of history, as Winston Churchill once so brazenly yet truthfully proclaimed. He writes future fantasy as well. Yet what might happen if—as a result of our indiscretion—just what if our long-promised transcendence into the infinite cosmos simply proved to be another imaginative flight of fancy? According to Ray Bradbury, that writer would fake it, naturally. And what makes a better agent of indoctrination for any governing body than the television? Such was the case for poor Fiorello Bodoni, small-time junkyard owner, big time dreamer. Star gazing hobbyist mainly, particularly where his admiration for distant planets was concerned. He so desperately wanted to visit them, and so he needed a flying contraption to transport him there. What does such a schemer do? He spends his life-savings on a mock-up rocket rather than contributing to the well-fare of his family. He secretly spends his nights constructing a theater for its interior, complete with color film, mirrors, and screens. And having convinced his children that this is indeed a very real space vehicle capable of transporting them to another planet, they excitedly take part in it—much to their mother’s initial disdain for such an idea. Her opinion changes however once her children return from the deception that carried them across the galaxy and back, what ended up being a two-day journey to nowhere—having never once actually left the ground. It is a deception, Bradbury assures us, in which they will happily “remember for always.”

First published in 1950, Ray Bradbury’s The Rocket arrived during the dawn of television, the computer, modern media, the Cold War, United Nations, Rothschild’s Israel, the Antarctica Treaty, and NASA. You may want to jot those down. I was in a library, kind of just meandering around, and looking. You know, seeking my next read. That’s when I first discovered The Illustrated Man, the collection of short stories where-in The Rocket was first contained. That was the year Bradbury died. 2012, for the record. It was buried in some obscure aisle, a well-preserved first copy—hardbound. How it wasn’t stolen, I cannot say. I only stumbled upon it, having fumbled my scissor-fingers recklessly across the back spine of random books. I guess you could say they tripped upon it.

If I fondly recall sliding The Illustrated Man out from its contemporaries—specifically now that I’ve dunked that Copernican nonsense in the garbage—it’s because the thought first occurred to me that Science and science-fiction are intermingled. There is no severing the two apart. Some will believe a lie by the will of our administrators, if only so that science can be lived out.

Ray Bradbury taught me that. 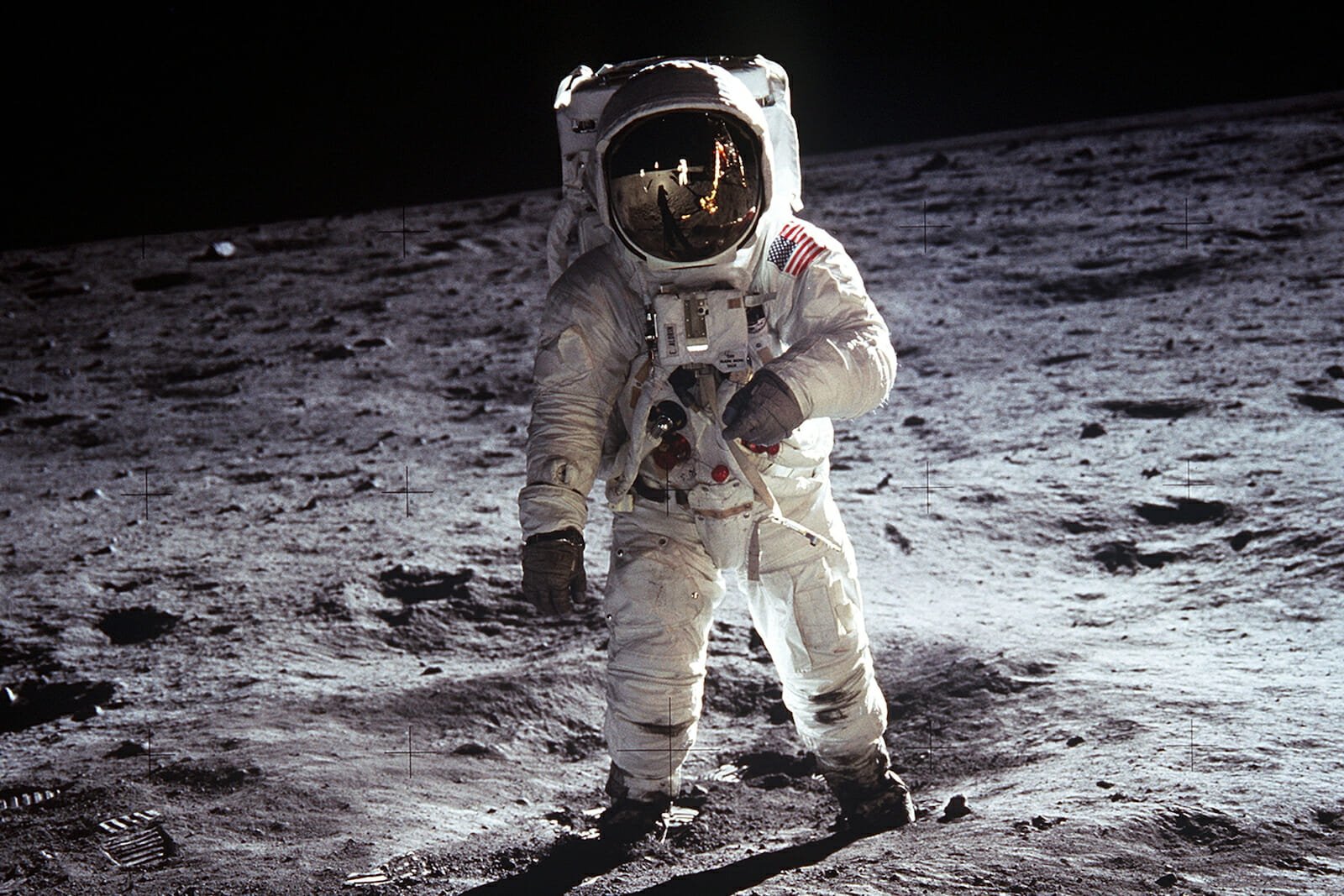