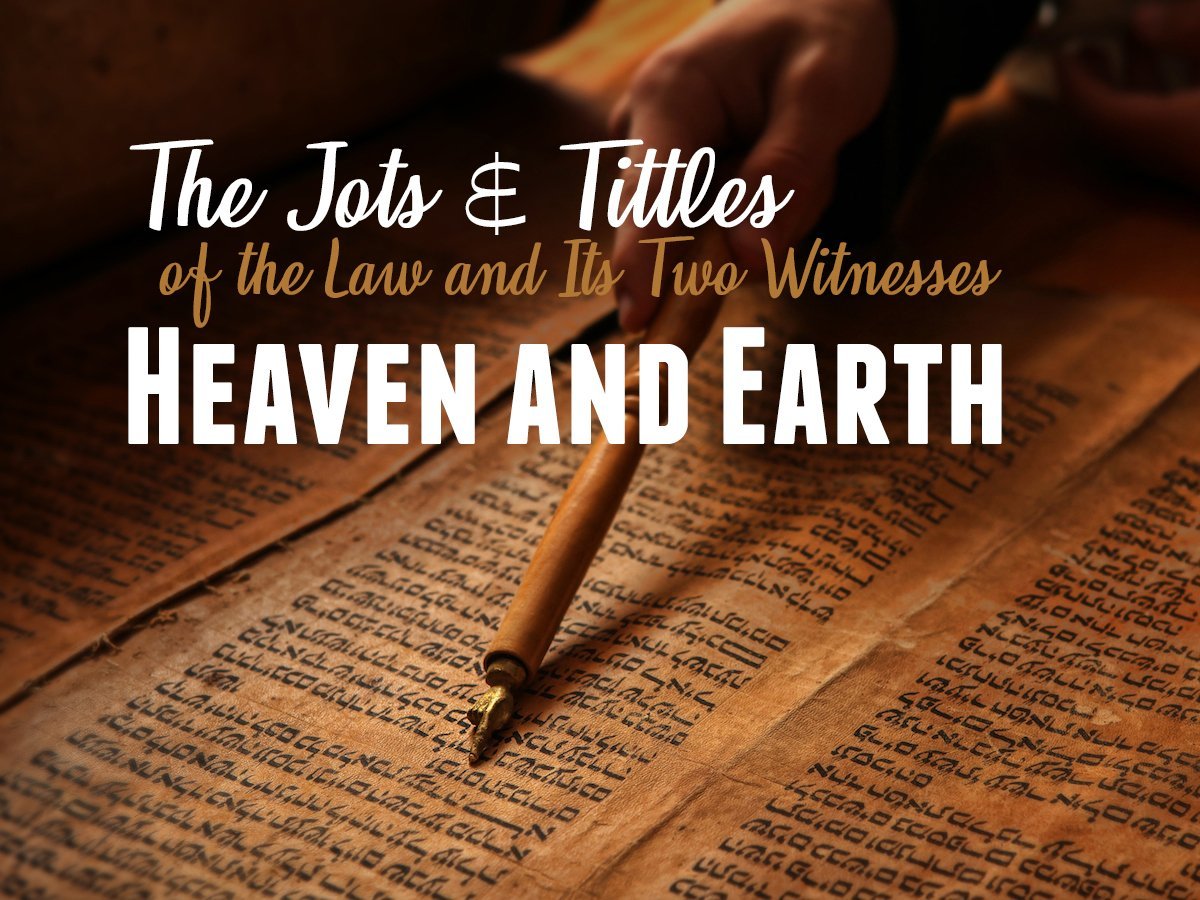 JESUS APPARENTLY COULDN’T DO OR SAY ANYTHING RIGHT. Whether teaching the thirsty or healing the indisposed, it seems like His entire ministry was hamstrung by the bureaucracy of religious allegation and pleas for messianic impeachment. The scribes and the Pharisees, chief priests and elders, were always wishing to find fault in Jesus; always hoping to spring shortsighted booby traps and ambush Him with cagey questions or insidious, often unlawful, accusations—always trying to trip Him up over their words or His own. For all we know, they likely convinced themselves, to their dying day, that they did just that.

And yet the Passover lamb died blameless—without sin. He obeyed the full extent of the Law. Had He not, had He even insinuated that we transgress, His sacrifice would have proven insufficient, and dare I say, His sepulcher would remain occupied to this very day. If Jesus truly injured Himself in any way, it was undoubtedly due to His incarnate faculties, and nothing more grievous to the state of human affairs than stubbing His toe on an awkwardly placed coffee table or smashing His thumb with a carpenters hammer.

Ever since throwing my weight behind the Law of Yahweh, it seems like those same Law experts from two-millenniums ago miraculously materialize, bearing the regal robes of unsanctioned religion and desperately hoping to trip me up over their Christian Talmud. I am told that Yahweh cursed Israel with the Law; that a truly loving God would never wish such jurisdiction on us today; that the Jews needed to be held on a tight leash, morally speaking; that the Gentiles need not worry themselves because Jesus came to spare us from something which we might never hope to find pleasure or goodness in anyways, as the Psalmists and the Prophets once did; that Jesus asked us to rebel against something which were never truly instructions in righteousness to begin with; or that Paul feverishly disagreed with Jesus; that we are now free to roam without consequence. Then again, I shan’t overlook some of the odder colors in our ranks, those who assert that Moses was an alien; that the Law was written by fallen angels; that Jesus simply changed certain undesirable facets of the Law in order that He may obey an impossible and otherwise undesirable task; or that Yahweh has outed Himself as the grand wizard of the coven and father of Kabbalah; that reciting the Law is grounds for abracadabra against the Law breakers, and that those who pronounce such incantations attend the synagogue of Satan.

Indeed, it would be a dangerous time for he who penned these words to dare stand before a congregation and sing:

Let my tongue sing of Your word,
For all Your commandments are righteousness.
Psalm 119:172

It is undoubtedly true, in Jesus’ ministry just as in ours today, that darkness is simply repelled by instructions in righteousness. Should the Psalmists and the Prophets make their way to the pulpit, they would likely be thrown to the curb. Entire ministries would twist Paul’s words in riotous rebuttal and with a holy call to arms: “The Law of Yahweh must not topple our fortifications and armament!” The writers of Scripture, from beginning to end, would assuredly be deemed heretics of the worst kind—Sabbath sympathizers, apostates fallen from grace, and worse, Judaizers.

And unlike my Savior, I get tripped up all the time. I’m a fallible soul. It’s easy to do. People come to argue the jots and the tittles—and to accuse. Our critics are free to raise their jaws into the labyrinth of their carefree, breezy, and heart-led doctrines of lawlessness and howl with delight. The shepherds of Christ’s flock have given them license to do so.

But I needn’t worry. I am not witness. Critics of righteousness need not look to me or any of my contemporaries—praise God. We needn’t look to the Prophets for our defense either, for they did not look to themselves. Where the Law’s standing is concerned, Yahweh has not assigned the Apostle Paul or the Psalmists or the Prophets or any one of us as His witnesses. When answering my accusers, I needn’t even open my mouth. I need only point to the Law itself. Over three-thousand years ago, Yahweh called forth His two witnesses.

“I call heaven and earth to witness against you today, that I have set before you life and death, the blessing and the curse. So choose life in order that you may live, you and your descendants.”
Deuteronomy 30:19

Heaven and earth—Jesus revoked the license of His own accusers when He reminded them that both witnesses still stood.

“For truly I say to you, until heaven and earth pass away, not the smallest letter or stroke shall pass from the Law until all is accomplished.”
Matthew 5:18

Look out your window. Does the earth not stand on its foundations? Has heaven rolled up like a scroll? Heaven and earth bear witness against us today. They serve as a reminder that Yahweh has set before us life and death, the blessing and the curse, the narrow road and the wide. So choose life in order that you may live, dear children, you and your descendants.

In order that the jots and tittles of the Law might pass, Revelation fulfills the needed requirements. John saw it in a vision. To this effect, he wrote:

5 And He that sat upon the throne said, “Behold, I make all things new.” And He said unto me, “Write: for these words are true and faithful.”

Even today, Jesus apparently can’t do or say anything right. More often than not, He is censured or altogether ignored by those who wish to wander aimlessly through the ins and outs of their religious devotions. For those who hear His voice, our Shepherd has asked us, the sheep of His pasture, to walk as He walked—the path of righteousness.